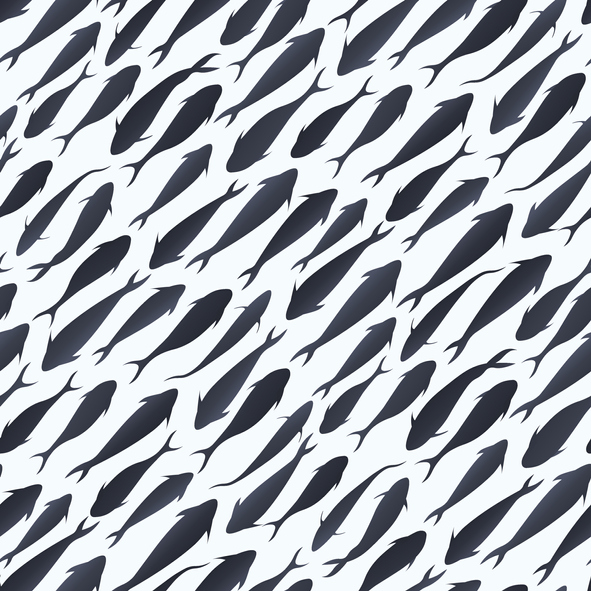 A record $25 million to combat Asian carp in Southern states is included in the fiscal year spending plan the president signed into law Dec. 20.

Unlike previous years, where the focus of funding has been primarily to prevent the spread of the invasive fish species, much of the money this year will be used to attempt to eradicate them in areas where they are already present, said Lyon County (Ky.) Judge-Executive Wade White, one of those leading the fight against them in western Kentucky. White was one of the people who formed the War on Carp coalition (www.waroncarp.com) with a goal of eradicating the fish in nearby Lake Barkley and Kentucky Lake as well as in other regional waterways.

“The $25 million will go to the U.S. Fish and Wildlife to combat carp in the Southern states because for the past several years the money, over $300 million a year, has gone to the Great Lakes, to keep the carp out of the Great Lakes, and the rest of us have been suffering with them,” White said. “This is really the first bit of money the feds have ever considered sending us.”

The fight is an important one, federal officials say, because the carp decimate the population of native fish species, including game fish such as bass and crappie. They also pose a danger for both commercial and recreational boaters as the fish jump into the air, flailing and flopping onto boats and barges with enough impact to injure a mariner or create falling and slipping risks.

Part of the money will help to continue subsidies for carp fishermen in areas where there is not enough of a population yet for fishermen to otherwise stay in the area and regularly fish them out.

“They’re trying to keep them thinned out in a place where there is not enough of them to make money off of them,” White said.

Funding could also allow the building of more bio-acoustic fish fences, sound — light and bubble barriers — on the downriver side of locks, if that technology proves effective against them, White said. The U.S Fish & Wildlife Resources recently deployed the first such barrier at Barkley Lock on the Cumberland River. Since the carp mainly reproduce in the river, the goal is to decrease the population in the lakes by preventing them from reentering them through locks.
“The whole goal of it is for us to focus on getting these fish out of the water,” White said.

Ice Machines
A portion of the funding is designated for huge ice machines to ice fish down and prevent their spoiling before they can be taken to market in the summer months. Some money is also set aside for continued research into stopping the spread of the fish.

“With increased federal resources, we’re fortifying our treasured West Kentucky waters against invasive Asian Carp,” McConnell said in a news release. “Along with local leaders, especially Judge Wade White, I’m using my leadership role to raise the alarm to the highest levels of the federal government. As a result, we’re continuing to deliver national attention and critical support to combat this urgent threat. For boaters, anglers, and the businesses and communities who rely upon them, we need to address the Carp problem now, and I’m proud President Trump has joined our effort to protect Kentucky’s heritage and economy.”

Ron Brooks, aquatic nuisance species program director for the Kentucky Department of Fish and Wildlife Resources, is hopeful the methods introduced will be successful in making a difference in the fight against Asian carp.

“Obviously the $25 million is something a lot of people have worked very hard in getting through,” he said.

He talked about the importance of reducing the Asian carp population on the region’s economy, including the estimated $1 billion a year industry for recreational boating, fishing and tourism in Lake Barkley and Kentucky Lake alone.

“We’re starting to see a fairly dramatic drop in tourism, and when people are asked why, they say it’s the Asian carp and the silver carp that jump around and land in their boat,” Brooks said.

Besides that, he said, the fish are a danger, especially to those working on the nation’s inland waterway system. They are big enough to destroy commercial equipment. “And they hurt when they hit you,” he said.

He stressed the importance of continuing to work together to combat the fish through several different methods.

“Each one of those is one tool, and it takes a lot of tools to do what we want to do with these lakes,” Brooks said. “You’re never going to stop all of them, but you want to stop enough of them so they can’t be reproductively viable.”

Unified Fishing Method
One of the newest methods in fighting the carp is also set to be deployed in February. The U.S. Department of Fish and Wildlife Resources, along with state agencies and volunteers, plans to cordon off certain bays on Kentucky Lake for what is called the unified fishing method, using sounds and netting to effectively herd the fish into a small area, then remove thousands of pounds of them all at once. McConnell noted the method has been effective abroad and has also been deployed with some success in portions of Missouri and Illinois.

“We are trying to take what they do and modify it and make it where it will work in our deeper lakes,” White said.

White again credited McConnell for securing the participation of the U.S. Fish and Wildlife Resources for attempting unified fishing in Kentucky Lake.

“They were not coming otherwise, so I’m thankful he was able to write a letter and get that done,” White said. “It’s going to be a good test to see how many hundreds of thousands of pounds they can pull out of the water.”

He added, “I hope this is as successful as they’re thinking because it will be dramatic to see that many fish come out.”

With more than a million pounds of carp identified in some of the bays, White said fish and wildlife officials are considering hiring a commercial barge to take the harvest to the riverport in Eddyville, Ky., for processing.

He also promised to keep up the fight through any method that proves successful.

Although federal officials had once all but given up hope in helping areas where the carp were already present, White said, “I think attitudes have changed. I think they’re starting to see we can win this.”