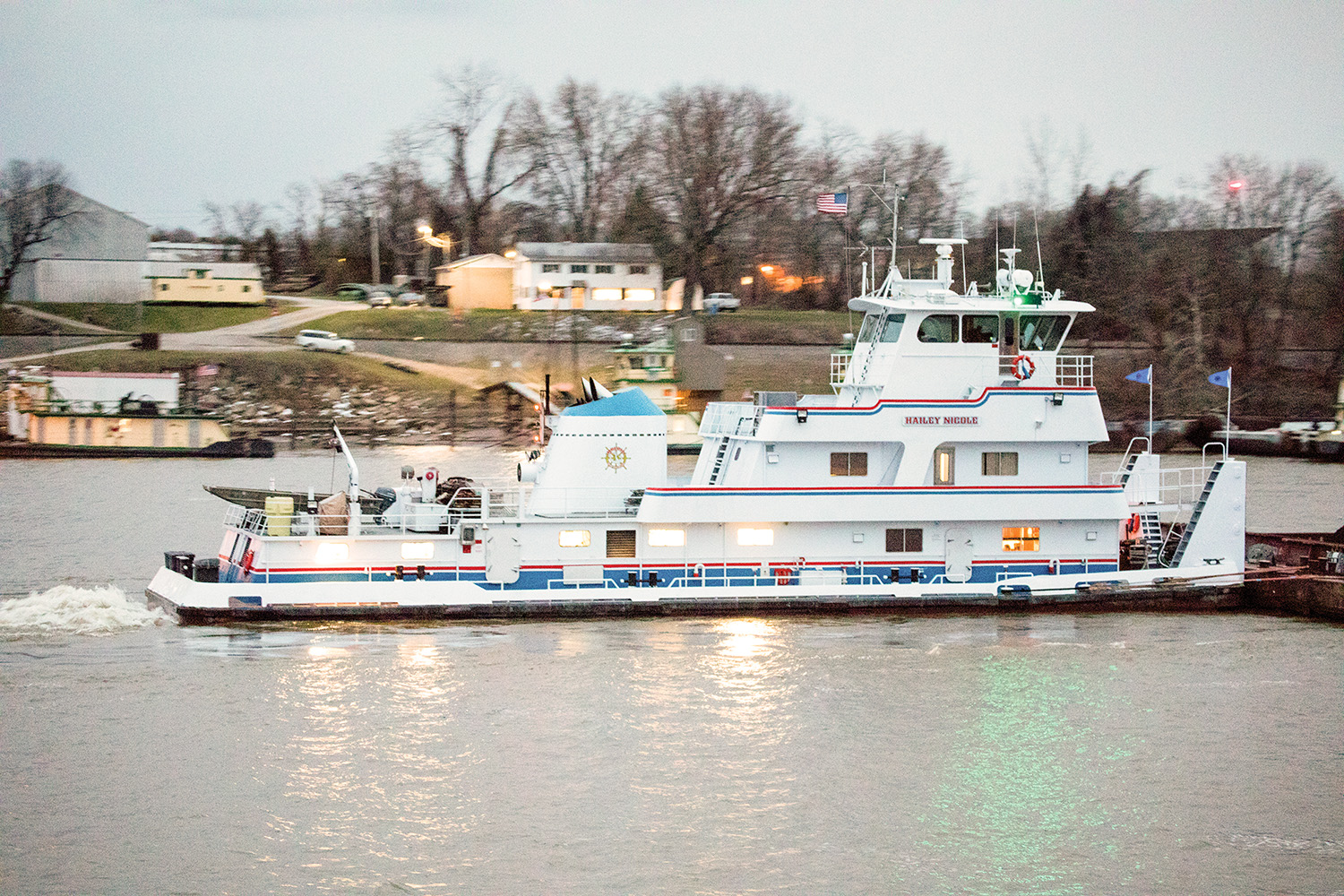 The 105-foot, 3,050 hp. towboat was built in 1981 by Balehi Marine. Its GM 8-645E7B diesel engines were completely overhauled prior to delivery by Mayes Marine in Greenville, Miss., said David Johnson of Imperial River Transport, as well many interior and exterior upgrades.

The vessel will work on the upper Ohio River and tributaries, Johnson said, adding that it was named for the daughter of his secretary, Stacy.