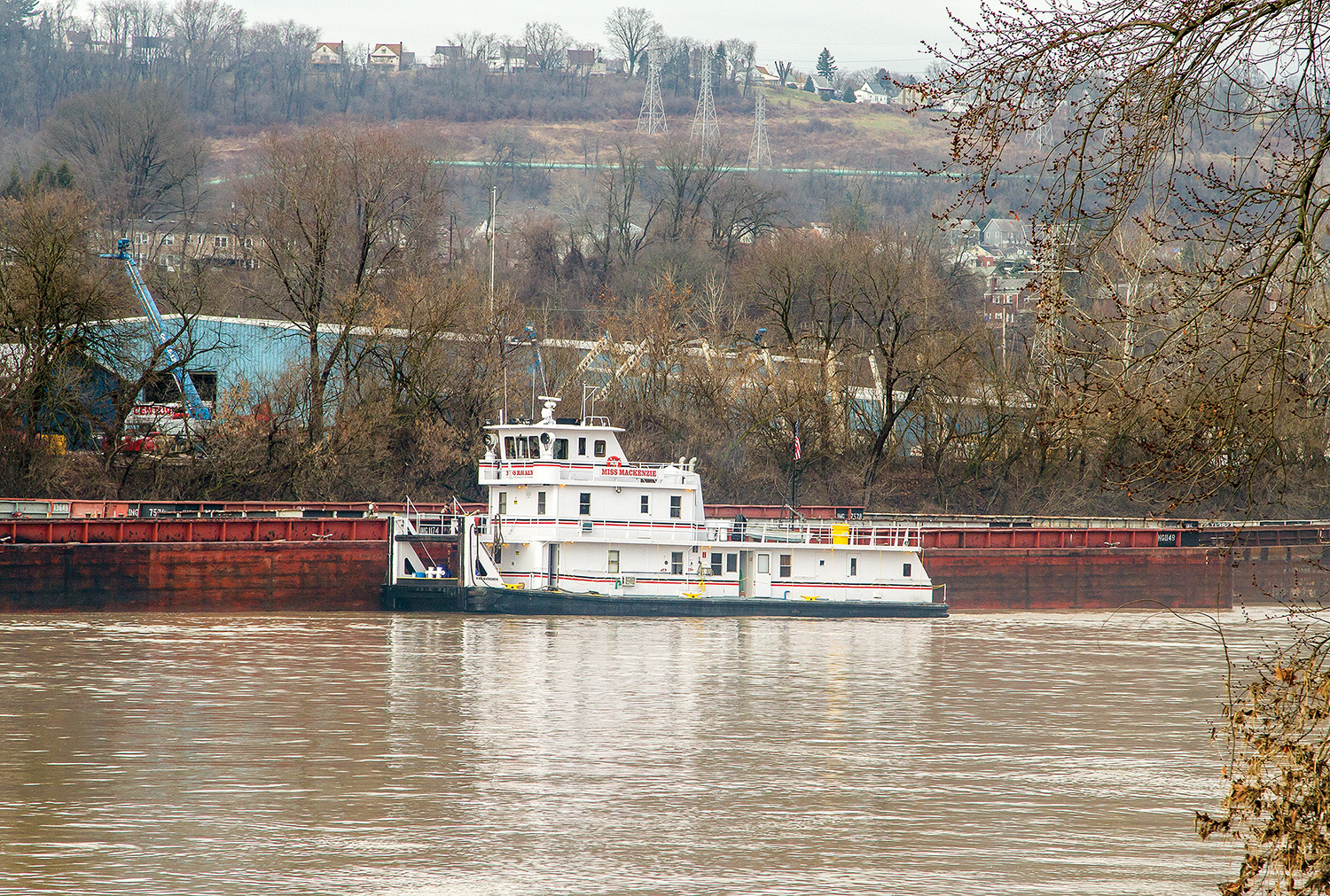 John’s Towing Service, Shippingport, Pa., has renamed and refurbished a towboat it bought recently from Murray American Transportation. The vessel came out of the shipyard new in 1973 as the mv. Leo D. Guttman, named in honor of the president of Guttman Oil Company, the forerunner of Mon River Towing Inc. His nephew, James Guttman, now with Guttman Energy and at one time president of Mon River, described the ensuing ownership and name changes.

“We sold Mon River Towing Inc. to Consolidation Coal Company in 2006. They kept the name of the company and changed the name of the boat to the mv. Steve Young, a fine man if there ever was one. The company was sold to Murray American in 2013, who then sold the boat to its current owner. It’s so unusual to have most of my former fleet still operating in the Pittsburgh area, under different ownership and some with different names. As you can imagine, I can recognize them from far away.”