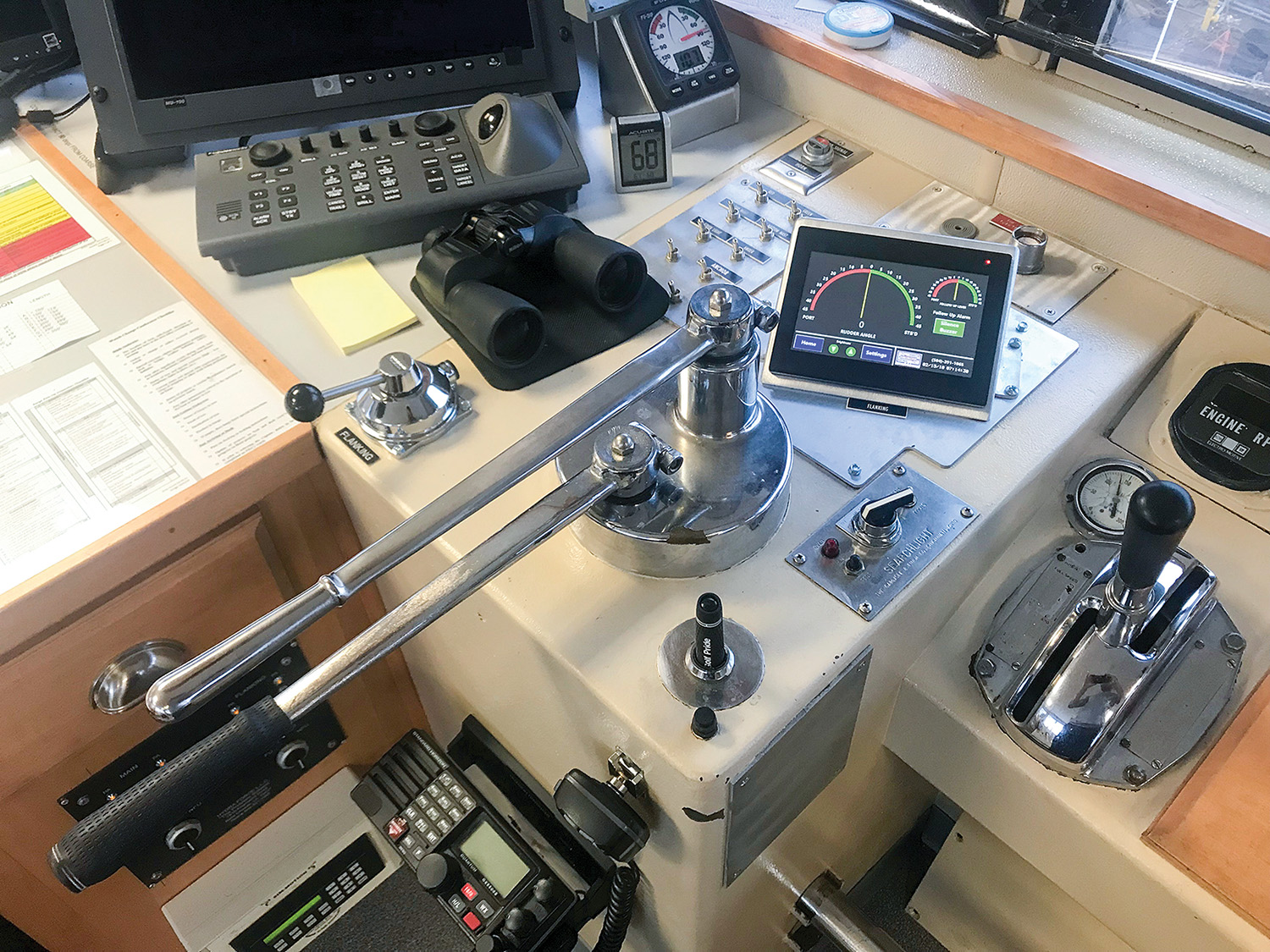 Hydra Force LLC, a hydraulics equipment manufacturer based in Belle Chasse, La., has developed a new rudder angle indicator for the marine industry. The new product has been in the works since Subchapter M regulations were first proposed.

“We’ve been working on this follow-up system since the Coast Guard published the various requirements in Subchapter M,” said Mike Kennedy, president of Hydra Force. “Originally, they said the indicators needed to match the true angle of the rudders with a variance of no more than 5 degrees, which is as it should be. So, we designed our new rudder angle indicator to do just that, even though the Coast Guard eventually eased that restriction.”

The company, which is well-known for its electric-over-hydraulic steering systems, designs, builds and services the new unit. It also trains customers and port engineers at its facility in Belle Chasse in a one-day event, so they can troubleshoot the new rudder angle indicators and steering systems when they are on the water.

The company has served the pushboat industry with hydraulic systems since 1987.