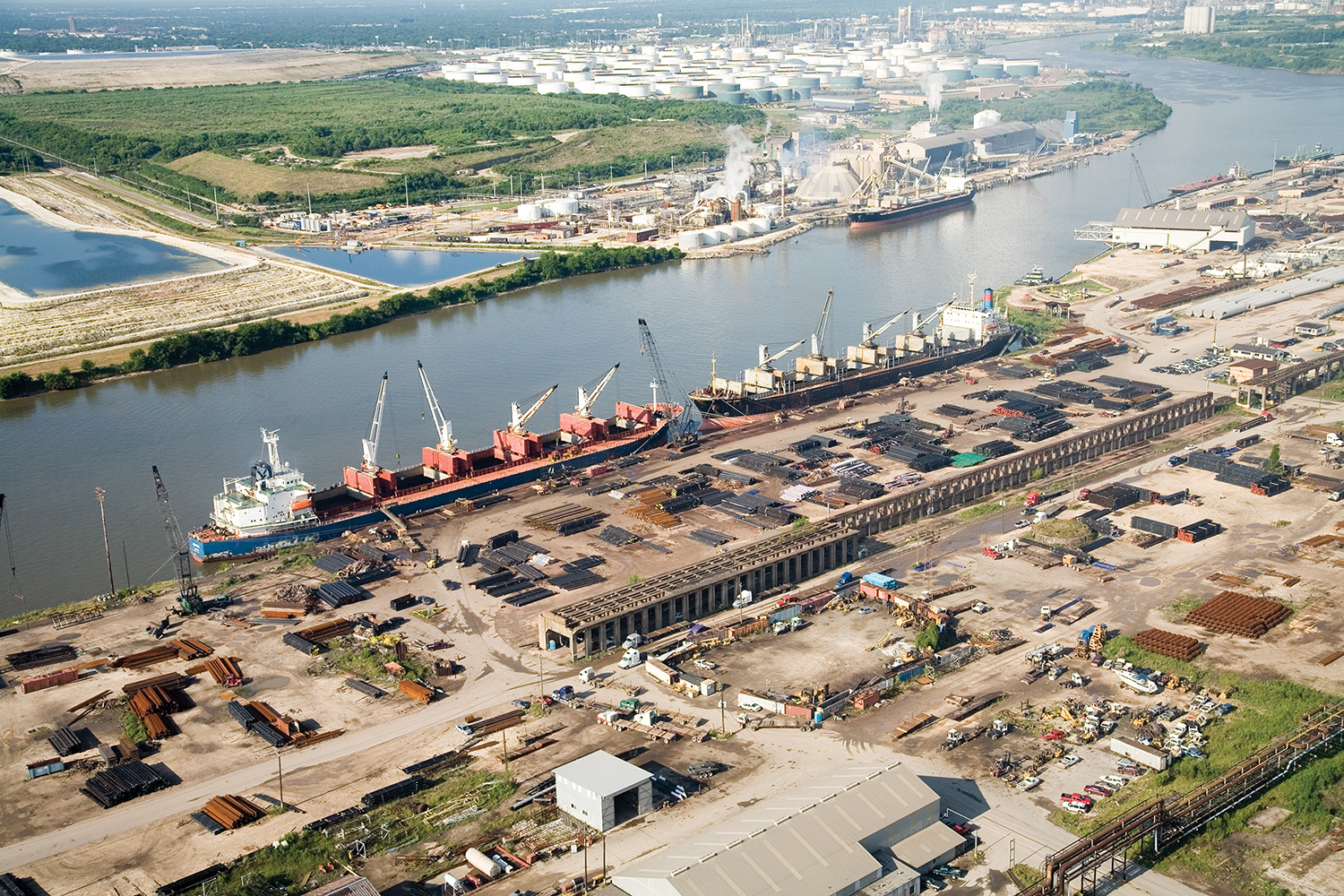 Watco Has Busy Start To The Year In Houston Ship Channel

In addition to purchasing the terminal assets, Watco said it will self-perform stevedore and terminal services directly for its Greens Port customers. Watco is working closely with its long-term Greens Port partner, the Richardson Companies, to ensure a smooth transition for current customers. Richardson will continue to serve its customers at operations within Houston City Docks and Baytown, Texas, while also continuing to partner with Watco in other capacities at Greens Port.

In concurrence with the sale of the terminal assets, Intermarine LLC, through its operating company, Industrial Maritime Carriers LLC (IMC), and Watco have entered into a long-term agreement for Watco to provide stevedoring and terminaling services for Intermarine LLC, and its customers. Watco has also executed an agreement for Gulf Stream Marine Inc., to provide stevedoring and terminaling services at the facility as they have done since 2004.

The Industrial Terminals facility consists of three deep-water berths, specifically designed for heavylift and breakbulk cargo, and more than 90 acres of cargo marshaling and storage area. The facility has direct rail and truck access alongside the ship berths as well as a barge terminal.

“The combination of Industrial Terminals’ assets and Greens Port’s assets provides Greens Port with additional berthing and yard capacity, and an unparalleled asset base that will allow Watco to further expand its service offerings to its Houston customers by providing them with a one-stop, comprehensive cargo handling shop with stevedoring, terminaling, distribution, storage and inventory management services,” Watco officials said, adding that these services include nearly every commodity and form of transport, such as bulk, breakbulk, liquids, project cargo and containerized cargoes.

As a gateway to North America, Watco said Greens Port’s connectivity to the Union Pacific, BNSF and Kansas City Southern rail networks expands its customers’ market reach across the United States, Mexico and Canada through all modes of transportation while also linking them to Watco’s 87 ports and terminals, 36 North American short line railroads and its 31 railcar repair shops. Watco’s supply chain services division also integrates these services to provide customers with a cost-effective, logistics solution to enhance their competitiveness in the global economy, said the company.