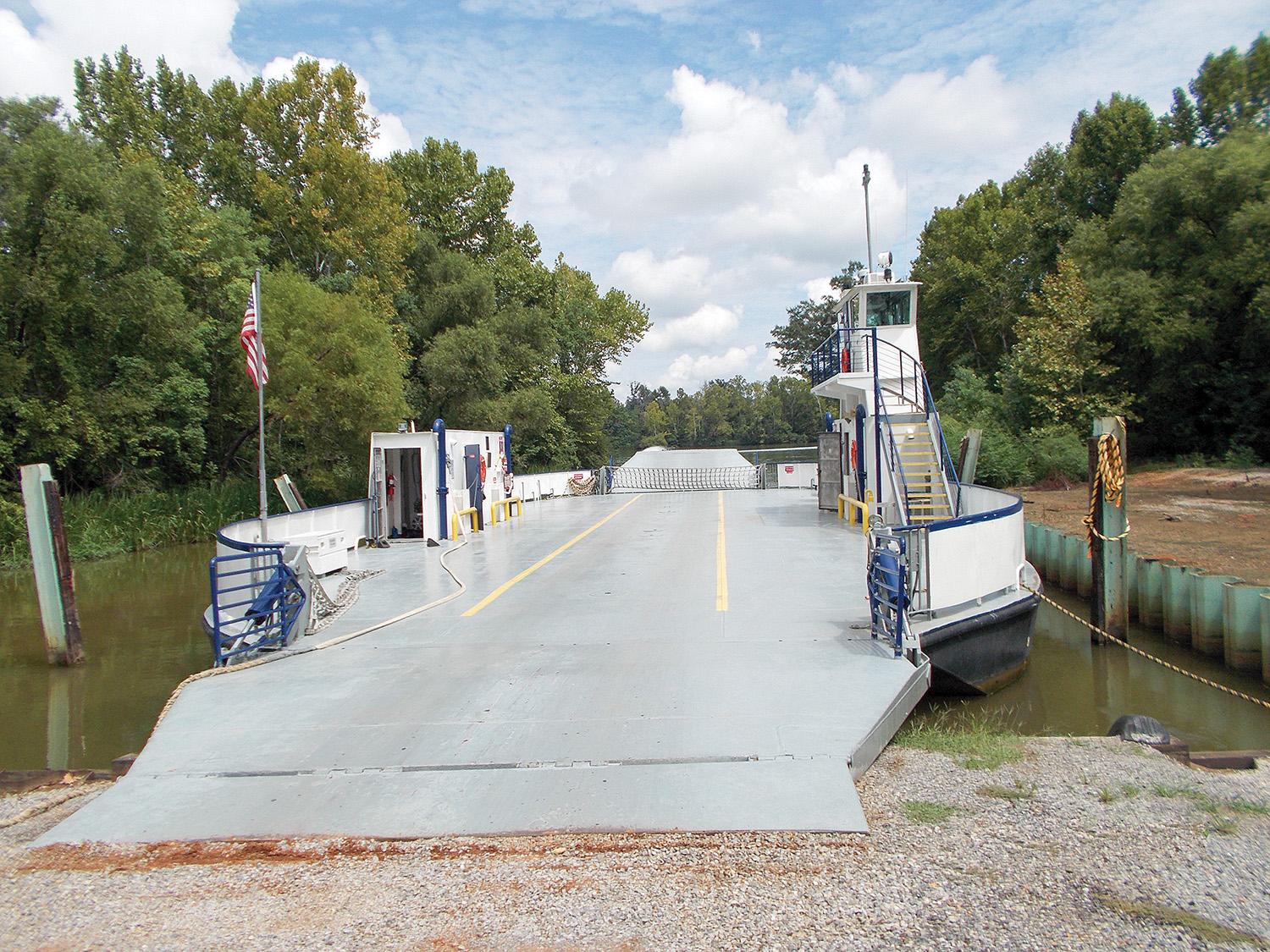 Master Marine announced May 17 that it has won a contract from the Alabama Department of Transportation to convert the 100-foot-long Gee’s Bend ferry into the first all-electric powered ferry in the U.S. and Western Hemisphere.

The Gee’s Bend Ferry makes daily runs between Camden, Ala., and Gee’s Bend.

Master Marine will work in cooperation with Hornblower Marine Consulting and Marine Interface to remove the diesel engines and associated equipment to make way for electric motors, run by two large banks of lithium ion batteries.

The resulting electric ferry will be 100 percent emissions-free.

The ferry will then undergo about two weeks of sea trials and testing by the U.S. Coast Guard. According to the website of HMS Ferries, Inc., which operates the ferry under contract with the Alabama Department of Transportation, the converted ferry will be ready to resume service in July.