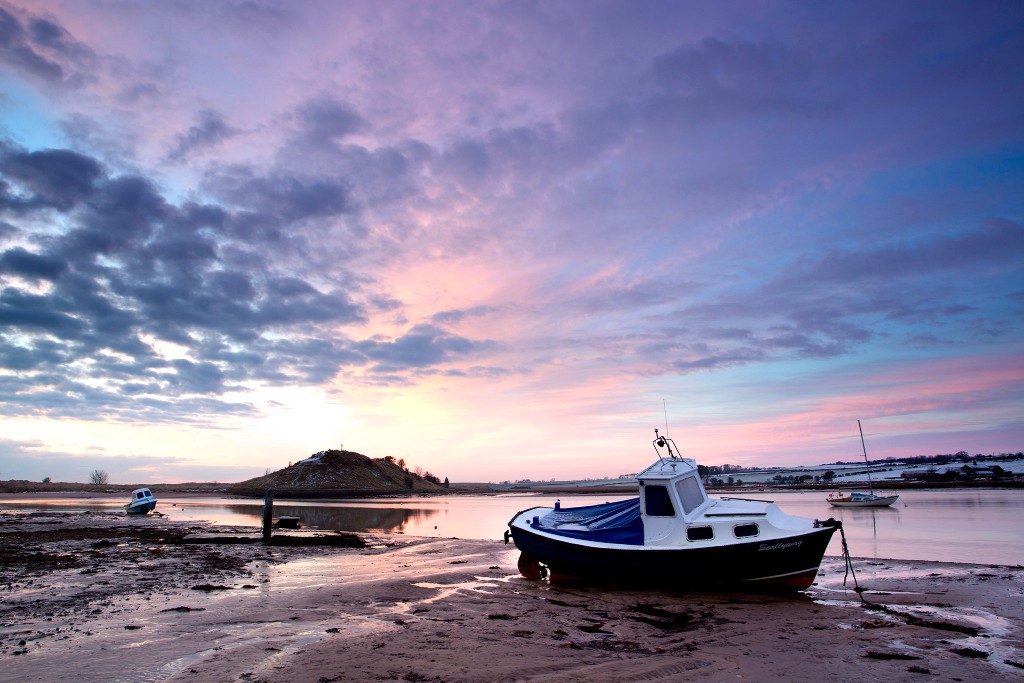 The UK Hydrographic Office (UKHO) has released a new ADMIRALTY application programming interface (API) to give developers access to accurate data from the United Kingdom’s network of more than 600 tidal gauges. The database also includes more than 40 tidal stations in the Environment Agency’s UK National Tidal Network and stations from port authorities at many of the UK’s primary and secondary ports. The information facilitates the prediction of tidal height and times giving a clearer picture of coastal conditions around the United Kingdom. The data can be built into users own online applications to support a range of tasks from maritime infrastructure development to emergency response. Applications using the ADMIRALTY API will be able to generate tidal predictions for up to six days in advance at a wide range of locations across the UK coastline.