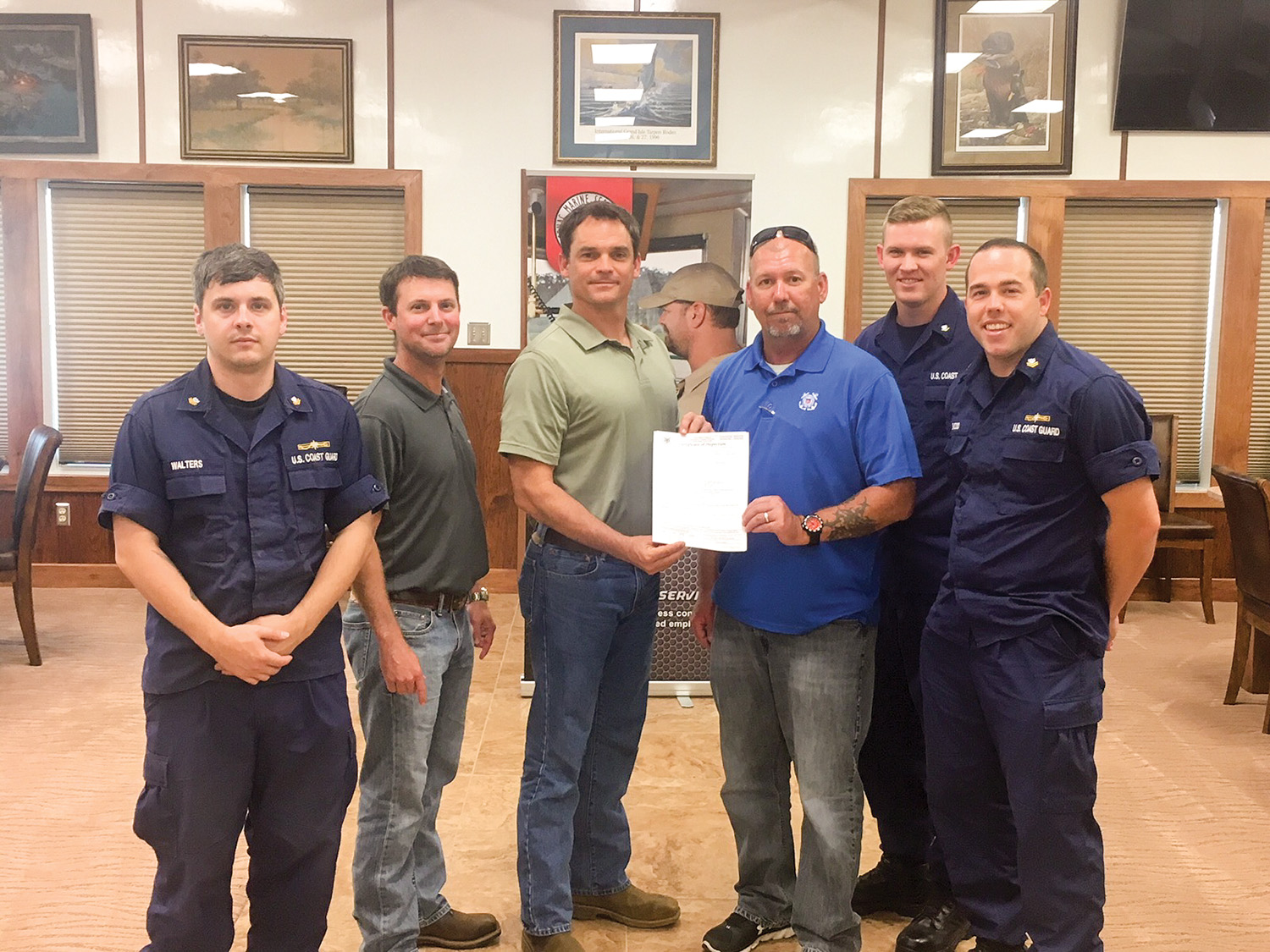 Cenac Marine Services announced June 11 one of its vessels—the mv. Genie Cenac—has received a Certificate of Inspection (COI) from the U.S. Coast Guard as part of 46 CFR Subchapter M, the Coast Guard’s new inspection and safety regime which goes into full effect July 20. The COI was the first for Cenac, which expects to have a second vessel’s COI in hand by the end of June.

In the announcement, Cenac Marine Services owner and CEO Benny Cenac praised both Subchapter M and the hard work Cenac team members have put in to bring the Cenac fleet into compliance.

“My team has worked hard with regulating bodies to ensure that we are pioneers in this industry, and I’m proud to say they took on this Sub M project with the same work ethic as all projects set before them,” Cenac said.

Cenac Marine Services is a carrier member of the American Waterways Operators (AWO), with compliance with Subchapter M ensured by the company’s participation in AWO’s Responsible Carrier Program.