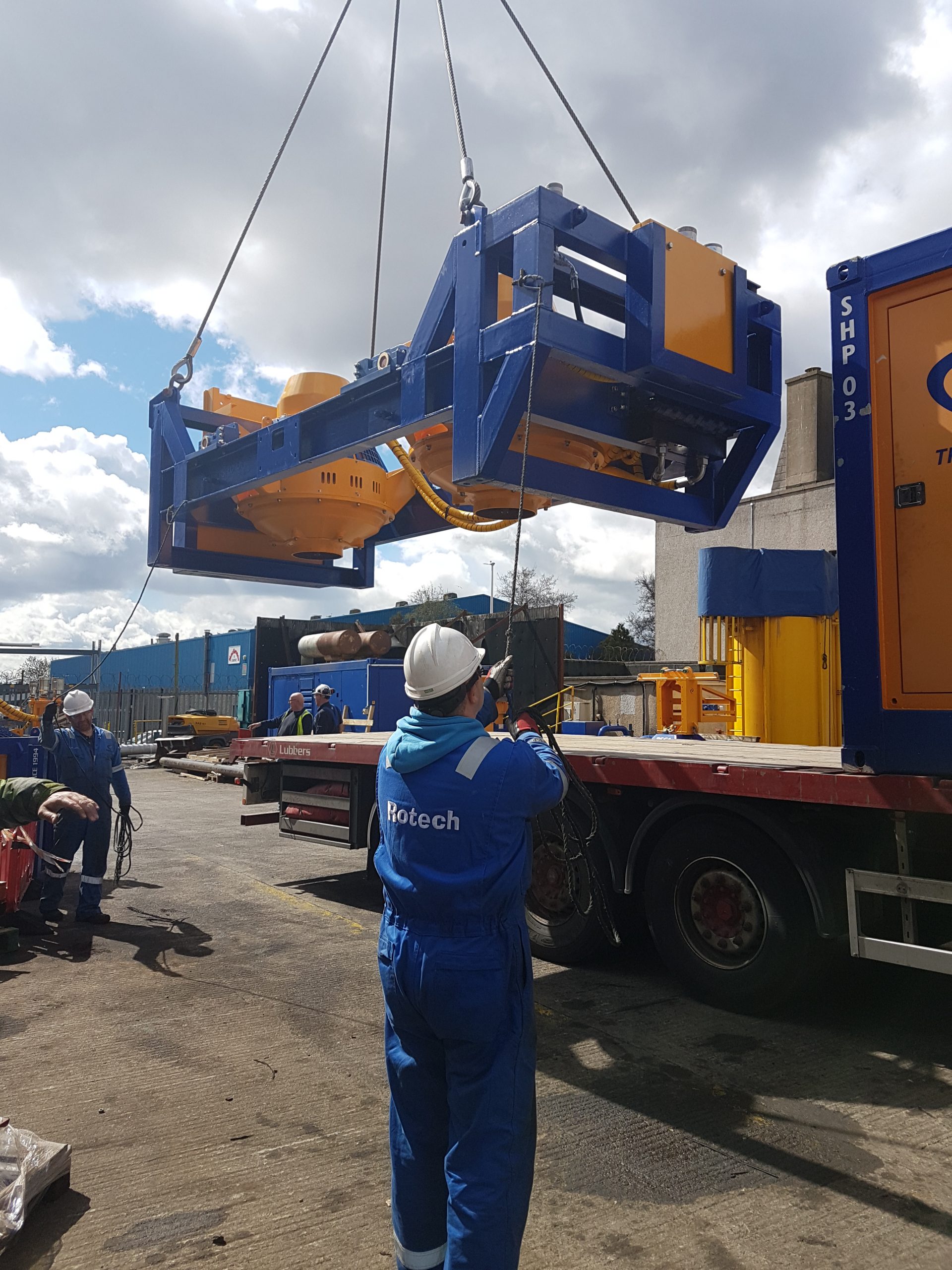 Rotech Subsea Ltd. has completing its 500th subsea project since it began operations in 1994.

The 500th project was the mobilization of the company’s TRS1-LD controlled flow excavation system to the North Sea on a cable post-trenching job off the coast of Germany for long-term client, Jan De Nul Group.

In May, Rotech Subsea worked offshore in Europe with four Control Flow Excavation (CFE) RS spreads of equipment. The company offers the RS1, TRS1, TRS2 and backfilling systems. According to the company, its CFE technology provides a more targeted jet, leaving a deeper, narrower and more uniform V-shaped trench, while reducing the risk of damage to cables that exists with tracked vehicles. This cable trenching tool can go 6 meters (20 feet) deep in a single pass and has a progress rate up to 6 meters (20 feet) per minute

Rotech Subsea is preparing to mobilize for projects in the North Sea, Mexico, Vietnam and the Middle East. This past year the company deployed its TRS2 in Belgium for Global Marine Systems and mobilized its TRS1 for Jan De Nul Group at Burbo Bank offshore wind farm.

Concurrently, Rotech was contracted by Prysmian Group to conduct cable trenching at converter stations for a renewable energy project.