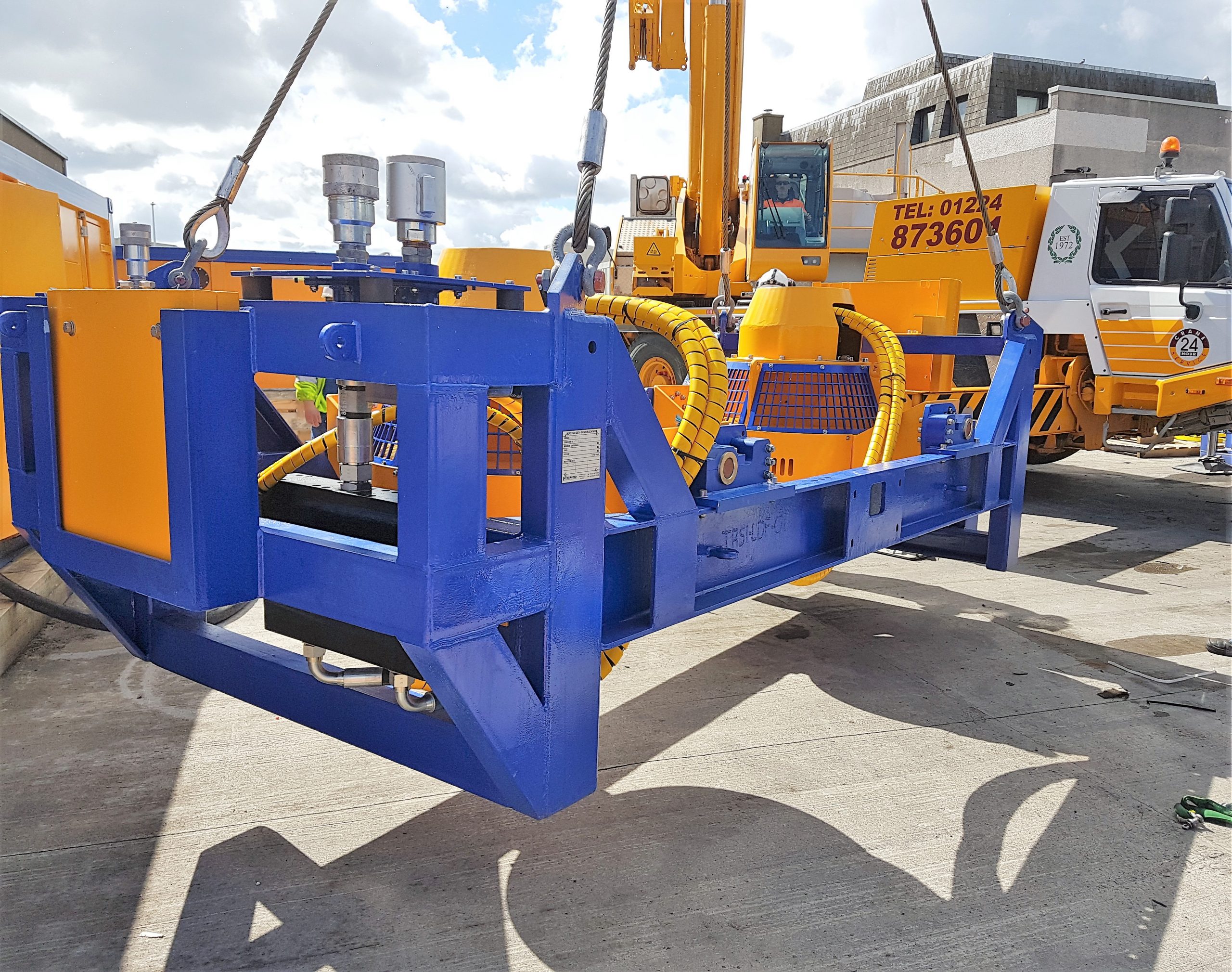 The increase in regional demand for Rotech products convinced the company to establish a permanent base in the Middle East to house TRS1, TRS1-LD and TRS2 tools.

“Demand for our range of cutting edge Controlled Flow Excavation (CFE) tools in the Middle East was strong last financial year and shows no sign of abating,” said Rotech Director of Subsea Stephen Cochrane. “We’ve been inundated with enquiries for our tools, including our TRS1-LD system for shallow water projects – which is the most powerful tool on the market – and anticipate busy times ahead in the region. To meet the demand we have accelerated our plans to set up a permanent base there.”