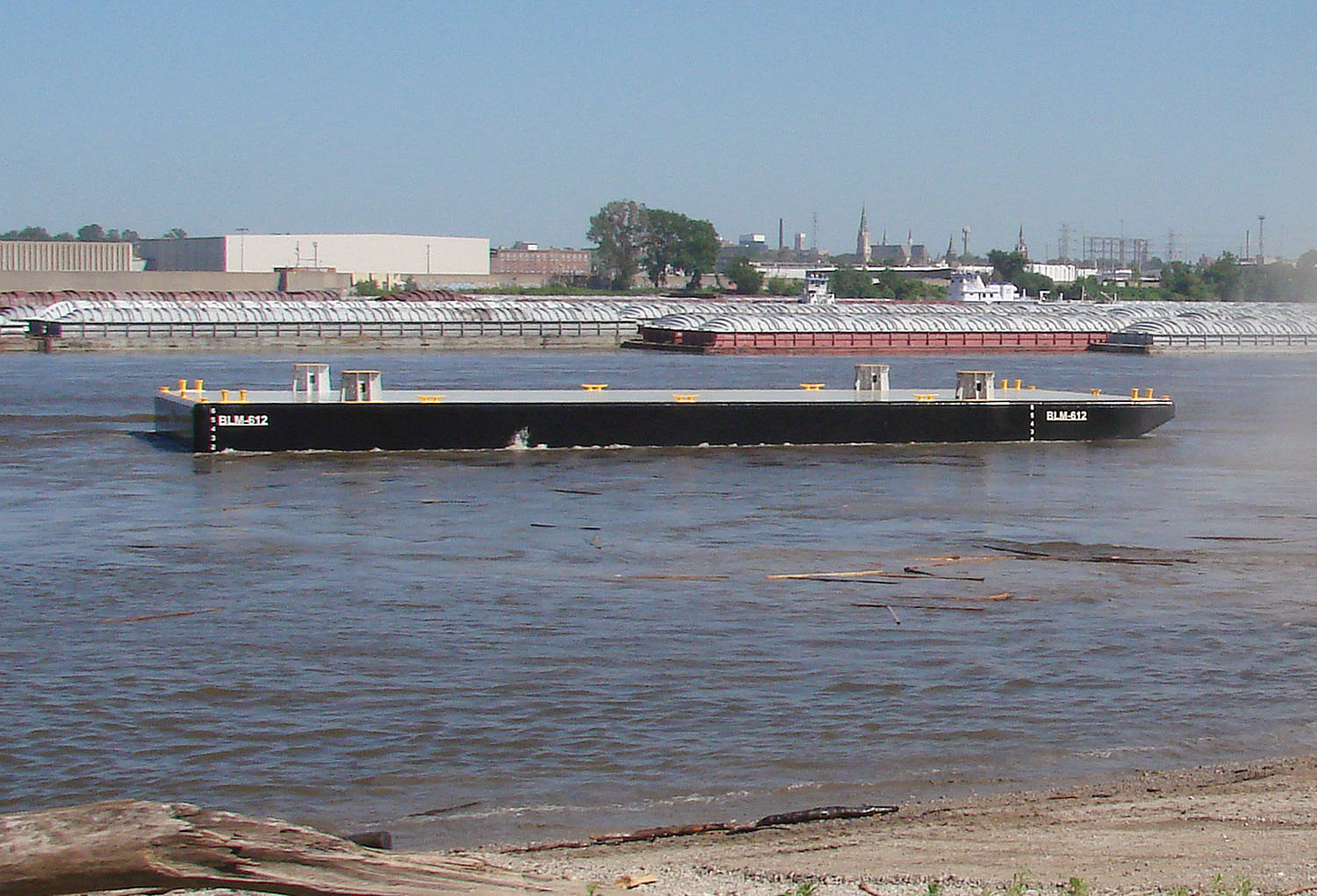 Eagle Fabrication LLC, a division of Eagle Marine Industries Inc., Sauget, Ill., recently completed a 120-foot spud barge for Big Lake Marine LLC, Waukesha, Wis. It is the 97th barge the shipyard has built since its inception 20 years ago.

The 120- by 45- by 7-foot, single rake barge is heavily built, in the style of barges constructed by Eagle Fabrication, which uses plating that is thicker than usual and spaces its trusses on 5-foot instead of 10-foot centers, said Matt Thomas, general manager. The barge is ABS-classed for unrestricted service and meets load line requirements.

Big Lake Marine will use the spud barge in its heavy marine construction business. The company operates primarily in and between the ports of Chicago and Milwaukee.

Currently under construction at Eagle Fabrication are two ABS crane barges, one that measures 160 by 66 by 10 feet and one that is 150 by 54 by 9 feet, Thomas said. The shipyard is on schedule to complete its 100th hull next year.