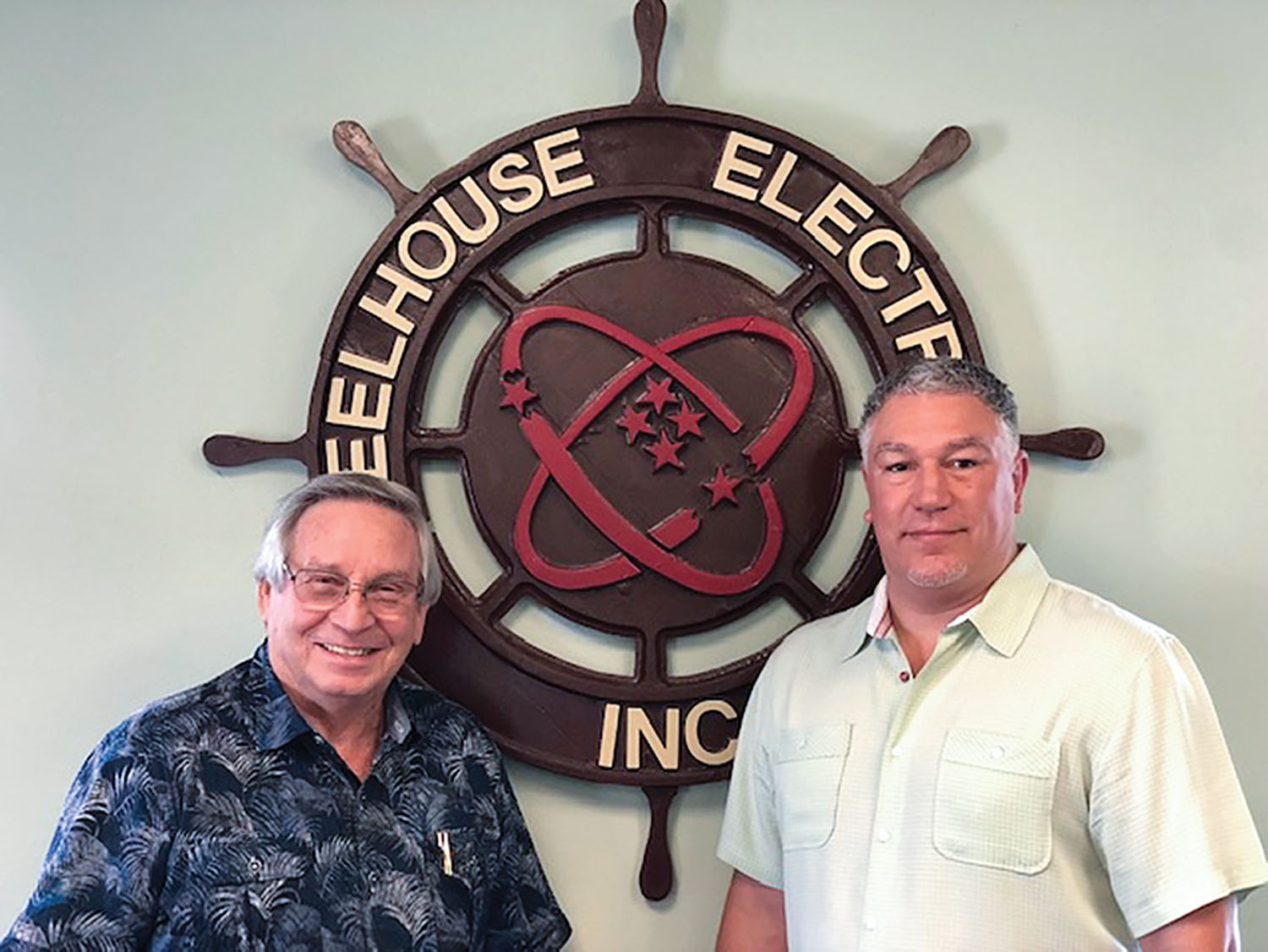 A well-known marine electronics firm that has served the Lower Mississippi River and the Gulf Intracoastal Waterway for more than 3-1/2 decades has changed hands. Paul Mustacchia, owner, sold Wheelhouse Electronics Inc., which has locations in New Orleans, Baton Rouge and Greenville, Miss., to Steve Burke on July 25. While the company’s ownership has changed, keeping its 36-year-old reputation intact is what Burke strives for the most.

“I hope to carry on the excellent reputation that Paul has built over the years,” Burke said. “I feel very fortunate to have connected with him,” he said, adding that he worked for seven months with Mustacchia before closing the purchase to insure a seamless transition. “And, Paul is going to stay on for six months to make sure everything continues to go smoothly.”

Asked if he is going to change the name, Burke said pointedly, “Heavens, no. The name is known from one end of the system to the other.” He may put more emphasis on cybersecurity and the use of cameras on the boats, he said, but other than that, he plans to just continue on with the same business model that his predecessor had, which “is easier said than done,” Burke stated. “Paul had quite a following.”

“We have one of the largest inventories of used parts for radars, sounders and VHFs,” said Burke, “as well as hard-to-find parts for older equipment.”