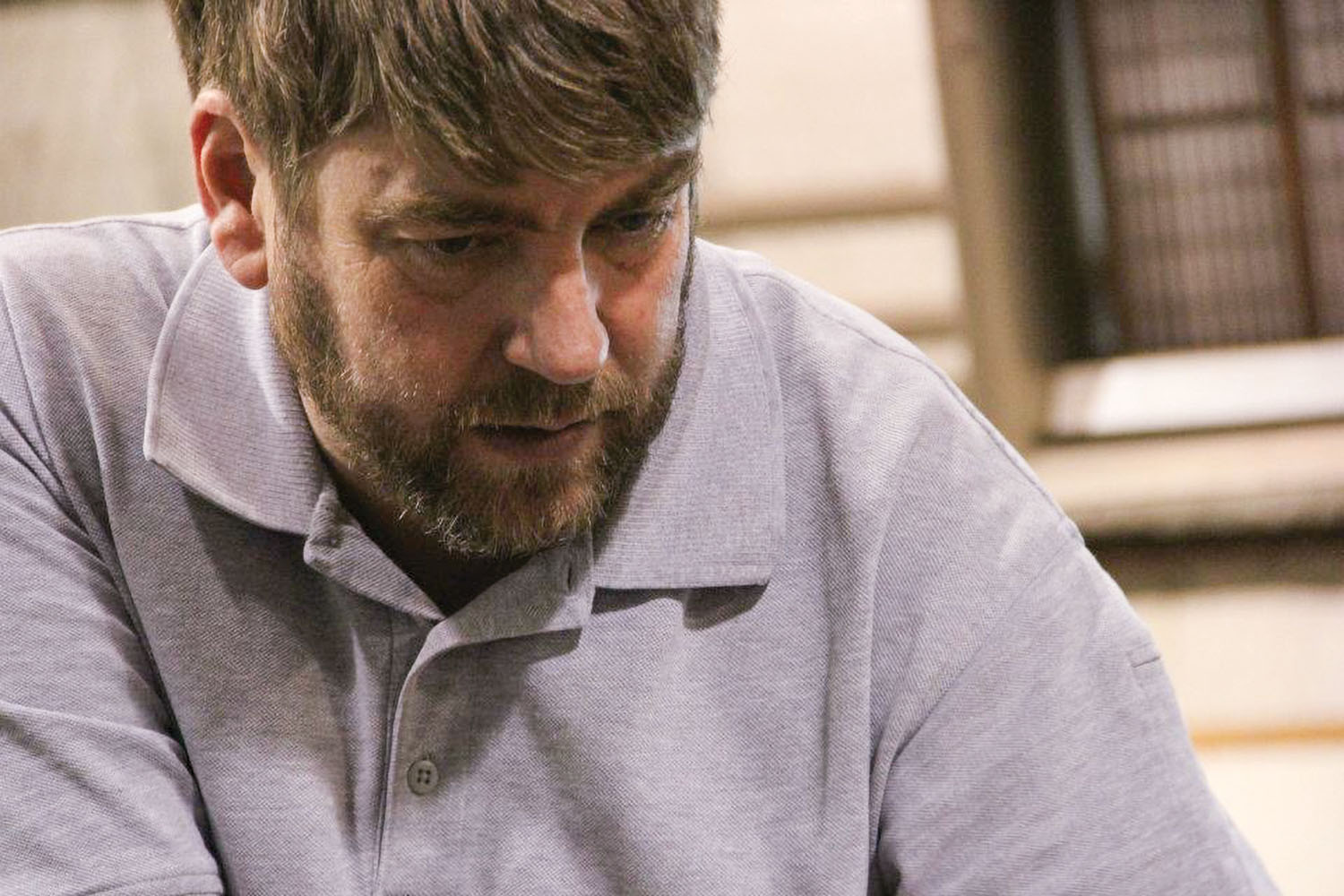 Anyone boarding a towboat (or any vessel) immediately notices the many sounds it makes, from the deep thrum of the engines to the rattle of chains to the sounds made by the many vibrating pipes and pieces of equipment—even individual screws. A “live” vessel is constantly vibrating and flexing, and its parts are always in motion, expanding or contracting in response to temperature and vibration. The constant vibration can and does cause metal fatigue.

For most, those sounds become part of the background, mere noise that may drown out voices or interfere with sleep. But each and every one of those sounds talks to John Boland. Like an X-ray revealing medical problems to a doctor, they tell Boland what may be wrong with a piece of equipment:  an engine or its mounting, a misaligned shaft, a cracked propeller or a valve coupling not tightened as it should be. It’s by listening to those sounds and what they tell him that Boland has come to be jokingly known as a “ship whisperer,” he said.

Through his company, Boland Industrial—which serves New Orleans, La., Pascagoula, Miss., Mobile, Ala., and Pensacola, Fla.—Boland provides a specialized service offered by very few: vibration analysis. Boland says he has perhaps a dozen competitors in the entire marine space. The U.S. Navy by itself employs about 40 or 50 more. He also does laser alignment analysis of shafts; he says he was one of the first offering that popular service on vessels.

Boland calls himself a “hands-on guy.” He learned his trade working for TIMSCO (which has since closed), which managed spare parts and inventory for the Navy and the Ready Reserve fleet, performing laser alignment of shafts.

Boland had a mentor there, a professional engineer. “Every time I asked him about anything, he would give a short explanation and put a book in my hand,” said Boland. He adds, “I was very fortunate in the guys I worked with. They made sure I never learned anything wrong.”

‘The first thing I do when I go aboard a vessel is to listen, and the second is to put my hands on it, especially the pipes and equipment,” Boland told The Waterways Journal. Or, he said, “I might walk around with a short stick to test horizontal and vertical movement in pipes. If you can press on a pipe with a stick and change its tone or amplitude, that tells you that you can probably fix whatever is making it resonate’”

“A pipe coupling should have a linear response in both directions,” Boland explains. “If your hands hurt or get numb when you’re grabbing something, that’s a pretty good indicator of a problem that should be addressed. I look for the worst vibration issues to solve my problems. I listen to the frequency of the bad spots, then look for whatever component has that force potential; it is causing the problem.” It could be a shaft misalignment, a coupling or valve issue or simply a loose screw or other small metal piece rattling around inside a gear box.

The engine bed rails, on which the engine sits, are often the strongest pieces of steel on a vessel. To detect possible problems, Boland walks along the bed rail, tapping it with a small ball peen hammer to listen to its sounds. “All the spots ought to have a uniform high-pitched tone without a long sustain,” he said. “That energy should be spread out evenly to avoid strain. If there’s a tone that matches force frequencies generated by the machine, it can be catastrophic.”

Uncontrolled or improper excessive vibration can have serious consequences, although “most shafts are meant to accommodate some degree of misalignment,” he said.  Boland tells one story of an Army LST vessel whose vibration kept shearing off an antenna until it was addressed.

Nowadays, said Boland, there are useful apps that can be downloaded to an iPhone that can “listen” to vibrations and measure the amplitude and frequency of sound waves in a vessel. While he uses the charts, graphs and printouts from a six-channel analyzer to confirm what he sees and feels and offer a visual representation that clients can understand, for Boland his ears and hands come first.

Temperature also affects sound, vibration and alignment. Boland said that workboats made out of aluminum, which has a “thermal growth” or rate at which it changes in response to heat 2.7 times that of steel, have a different set of vibration issues from steel vessels. Two-stroke engines cause different vibration issues than four-stroke ones, and engineers need to be aware of vibration issues when upgrading engines.

The color of paint used on parts of a vessel, and whether it absorbs or reflects heat, can affect a vessel’s sound-conductive qualities and even its draft. Boland said he was on one vessel whose draft changed by a foot and a half after a rain cooled it.

Boland has worked with all kinds of industrial companies, from wood and paper makers to offshore marine companies. He used to do a lot of work for offshore oil companies but says that business is going through doldrums right now. He is often called after other attempts to address an equipment failure issues have failed. “I’m usually not the first guy to look at the vibration data. I’m the last guy you call.”

Boland says he would like to do more brown-water work. Sometimes he is contacted directly by towboat companies, or by their equipment suppliers who need help with an issue. “Most of my business is detecting and correcting repetitive failures” of equipment, he said. He can usually do a vibration analysis of an entire towboat in a day or less.

“I think of vibrations all the way up to light frequencies,” he said.