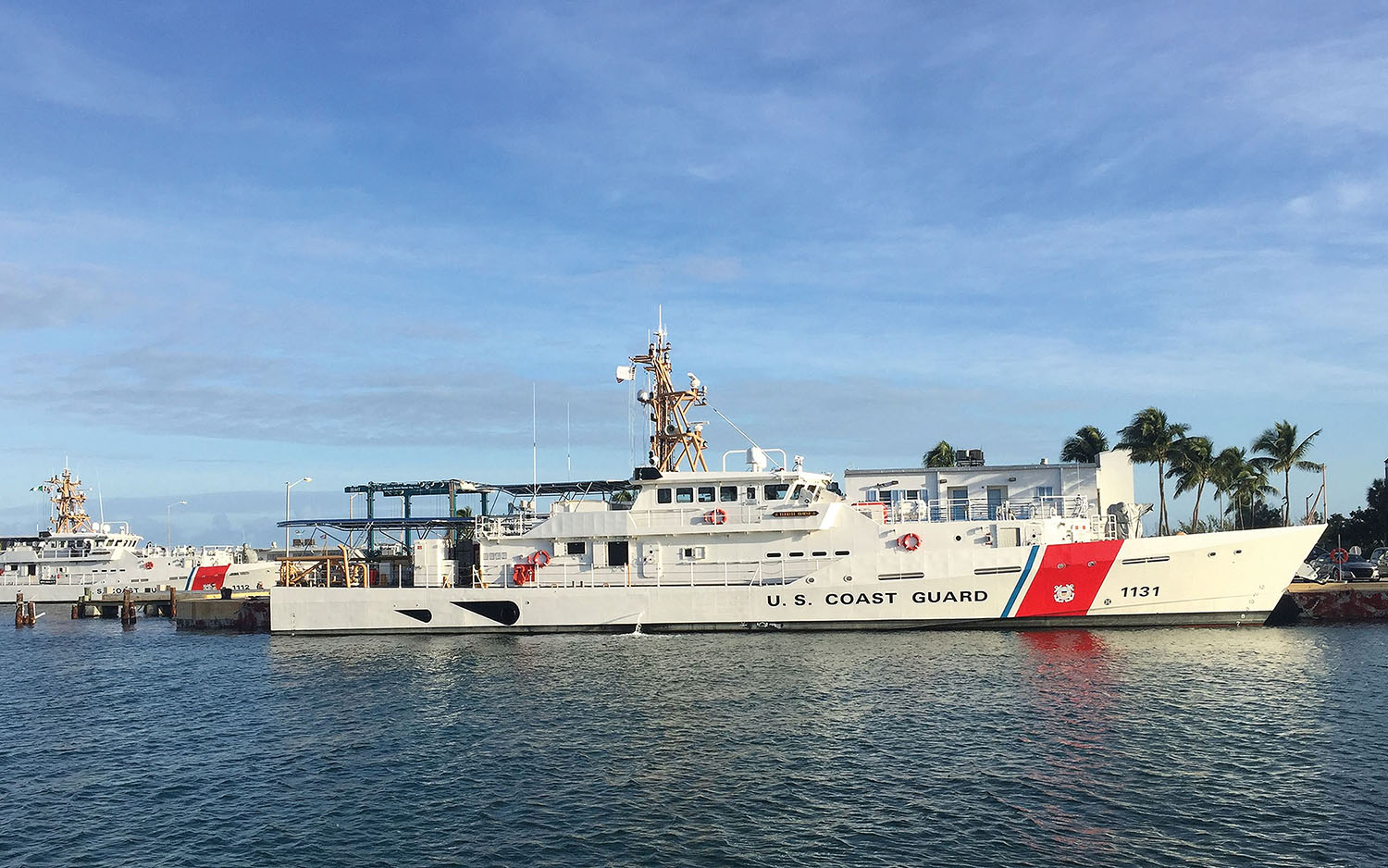 “We are happy to announce the delivery of the latest FRC, the Terrell Horne,” said Ben Bordelon, Bollinger president and CEO.

This will be the third of four FRCs to be stationed in San Pedro, Calif. The vessel’s commissioning is scheduled for March 2019 in California.  Previous cutters have been stationed around the nation including Alaska and Hawaii.

“We are extremely proud that the FRCs built by Louisiana craftsmen here at Bollinger Shipyards are having such a major impact on our country’s safety and security,” said Bordelon. “FRCs already in commission have protected our country by seizing multiple tons of narcotics, interdicted thousands of illegal aliens and saved hundreds of lives.  The FRC program is a model program for government acquisition and has surpassed all historical quality benchmarks for vessels of this type and complexity. The results are the delivery of truly extraordinary Coast Guard cutters that will serve our nation for decades to come.”

The 154-foot patrol craft Terrell Horne, the 31st vessel in the Coast Guard’s Sentinel-class FRC program has a flank speed over 28 knots, state-of-the-art command, control, communications and computer technology, and a stern launch system for the vessel’s 26-foot cutter boat.

Each FRC is named for an enlisted Coast Guard hero who distinguished him or herself in the line of duty. This vessel is named after Terrell Horne. While leading a boarding team from the CGC Halibut, Horne died from injuries sustained while conducting maritime law enforcement operations off the California coast. Disregarding his own safety in order to protect a fellow crewmember, Horne demonstrated remarkable initiative, fortitude and daring in spite of imminent personal danger.  Through his career, Horne earned two Coast Guard Achievement Medals, qualified for the boat forces operational insignia and the cutterman’s insignia. For his heroic actions, he was posthumously promoted to senior chief petty officer.