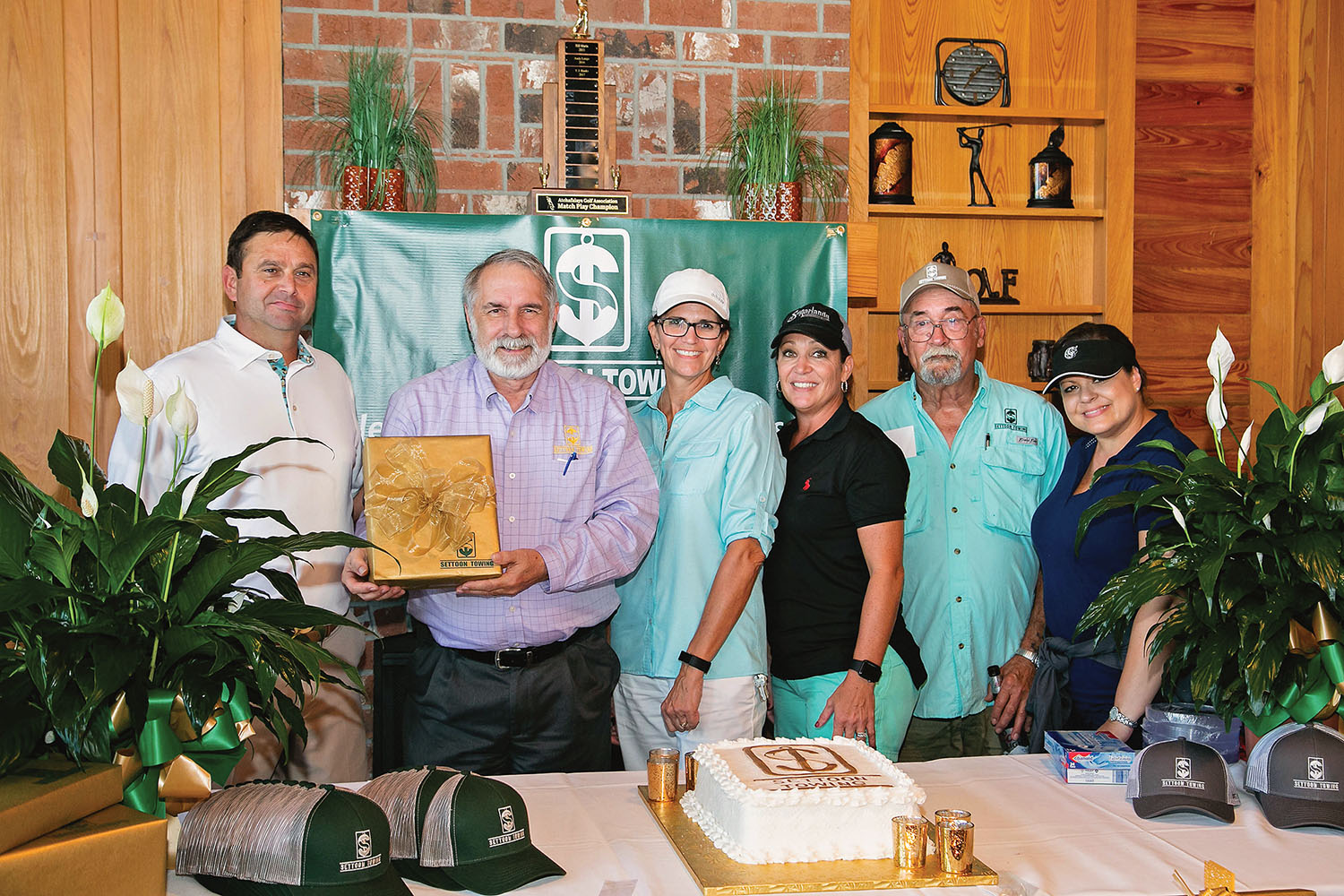 Since 1968, the Settoon family has provided the inland marine industry with tank and storage barges, vessel management services, and marine and logistics support through two companies—Settoon Marine and Settoon Towing—that eventually merged under the Settoon Towing name in 1996.

In recognition of its 50th anniversary, Settoon Towing hosted an employee golf outing enjoyed by all—experienced and inexperienced golfers alike—at Atchafalaya at Idlewild Golf Course in Patterson, La., on October 5. Following an early morning shotgun start on the course, employees were treated to food and beverages.

CEO Russ Settoon offered a speech in which he thanked employees for their service to the company. Senior employees presented Russ with a Visionary Leader award.

Started by Russ’ father, Fred Settoon, Settoon Towing got its humble beginnings in the oil fields of South Louisiana. The son of a timber manager and commercial fisherman, Fred started his own welding company, where he built small boats, barges and oilfield construction. Shortly thereafter, he started up Settoon Marine as a marine transportation segment of his oil field construction and shipyard business he named Fred Settoon Inc.

In 1994, Russ, who is Fred’s youngest son, followed in his father’s footsteps at age 23 and started his own marine company called Settoon Towing. Two years later, Russ purchased and merged Settoon Marine with Settoon Towing.

With a new vision in mind for the company, Russ turned his focus on the company’s future by growing its fleet and expanding its services to its customers. For the next 15 years, Settoon Towing made several acquisitions and grew its inland transportation fleet. In 2006, the company took on a strategic partner, Plains All American, to create an alliance in its core business: crude oil gathering and transportation.

With market conditions and timing being paramount considerations in the oil and gas sector, Settoon Towing said it began an aggressive growth plan over the next 10 years. The company nearly tripled its fleet and became one of the largest privately-owned tank barge businesses in the country, before selling some of its assets to Savage Marine last year.

Russ said that Settoon Towing’s success has been in large part due to its strong relationship with its customers over the years. Russ said he has long considered the business with his customers as a “relationship business.”

Settoon’s Rodney Estay, marine scheduler, echoed Russ’ sentiment. “In all the years that I’ve been here at Settoon—with an up and down industry—we have always stayed strong and on course,” he said.

Here are more pictures from the anniversary celebration (all photos courtesy of Settoon Towing): 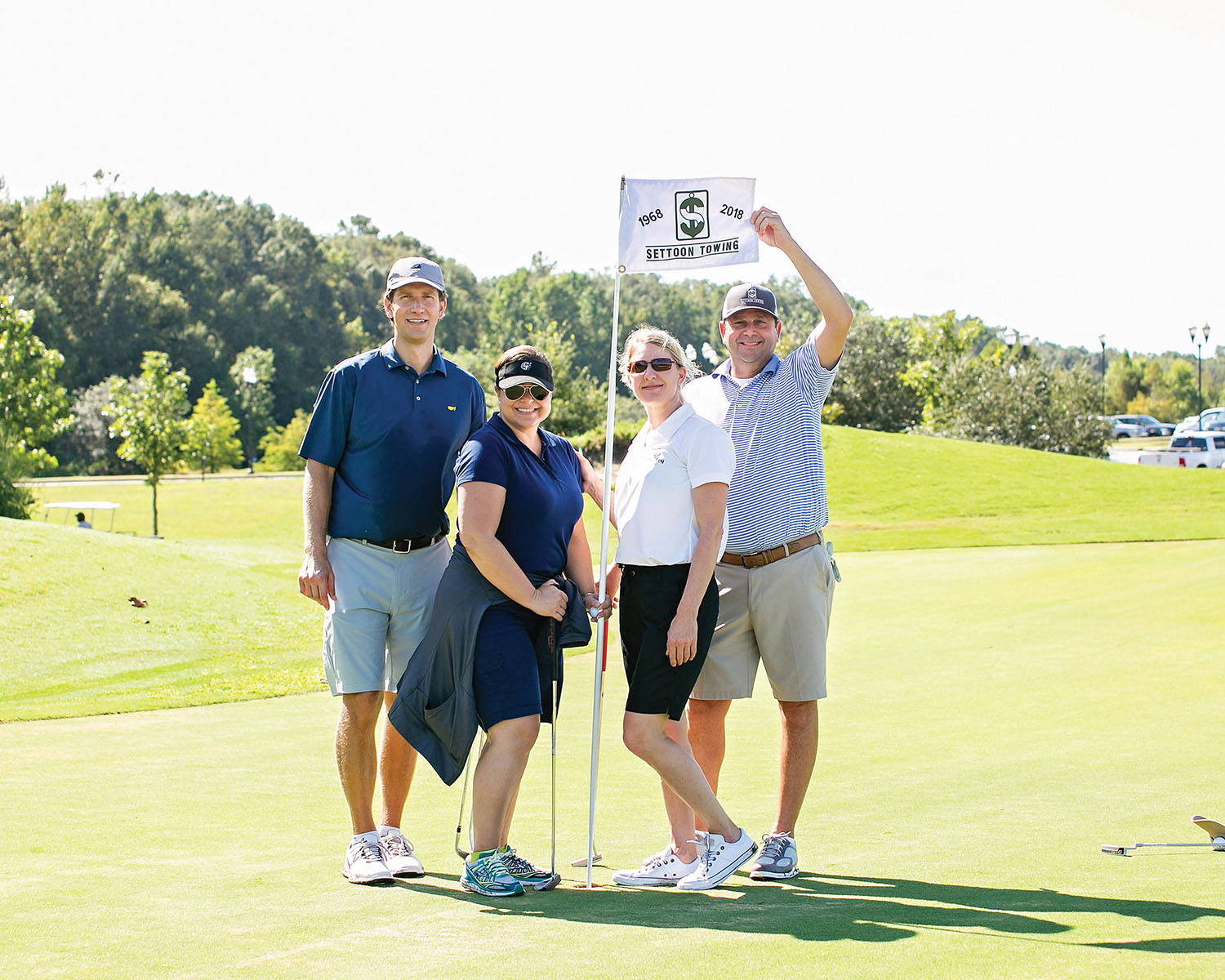 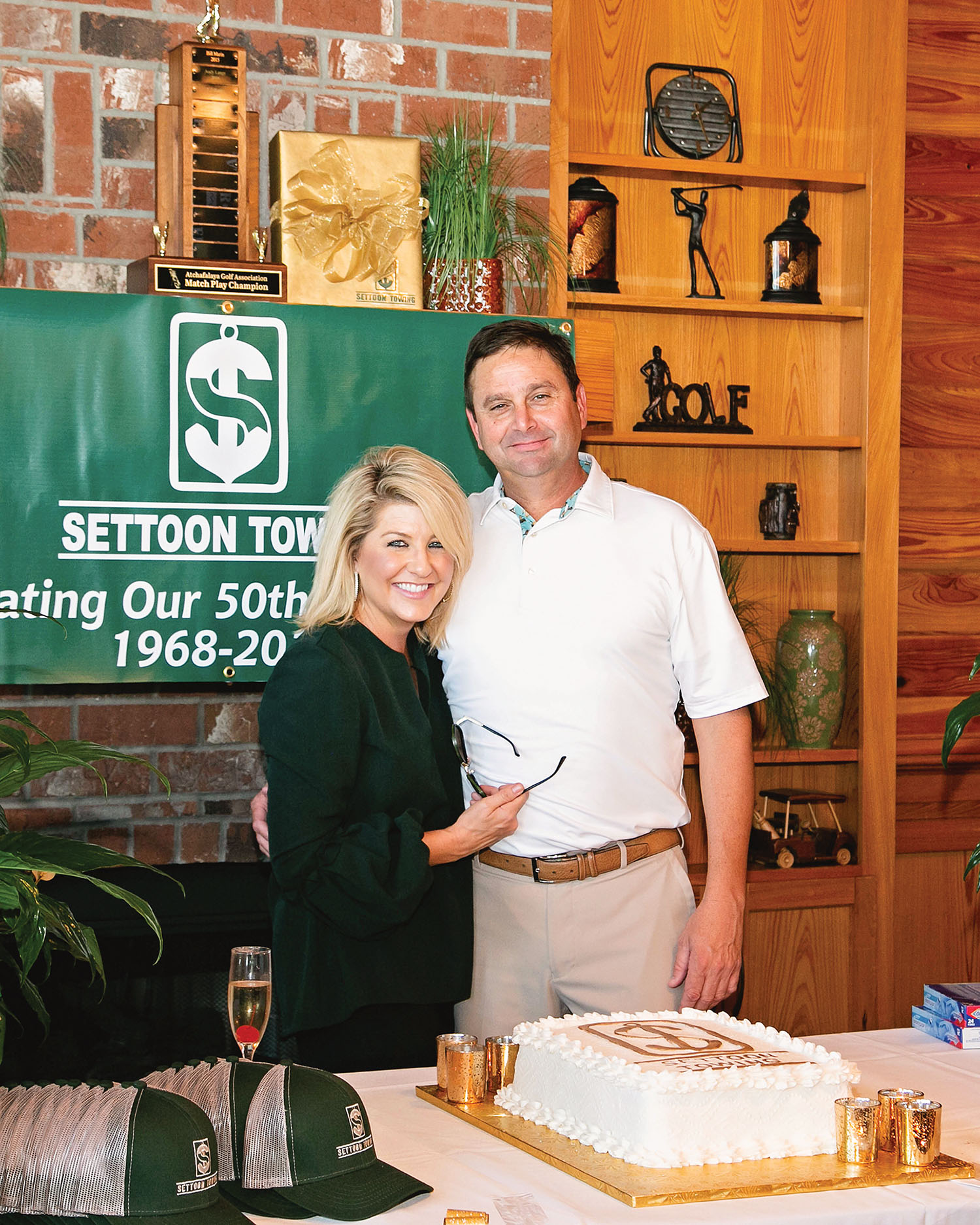 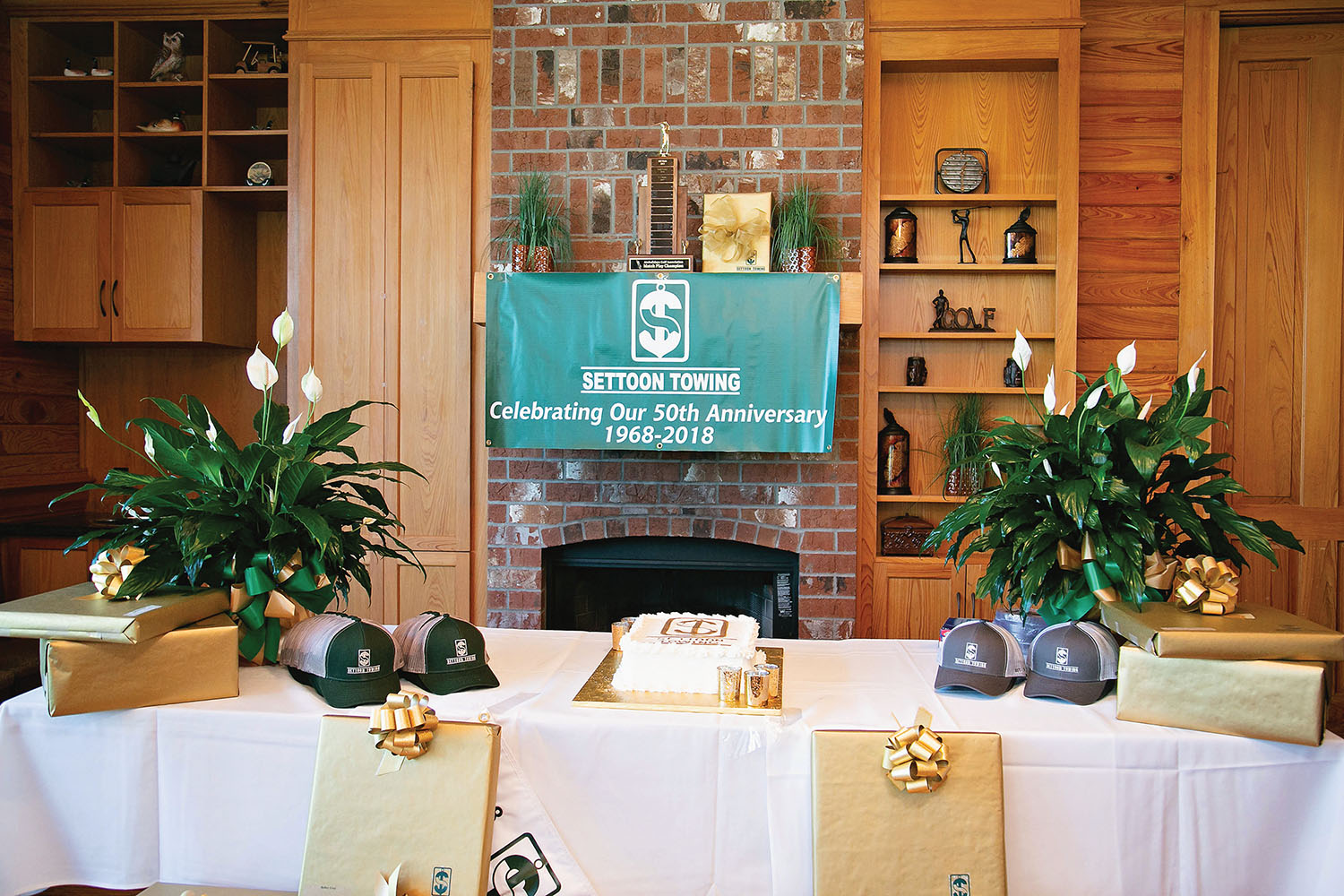 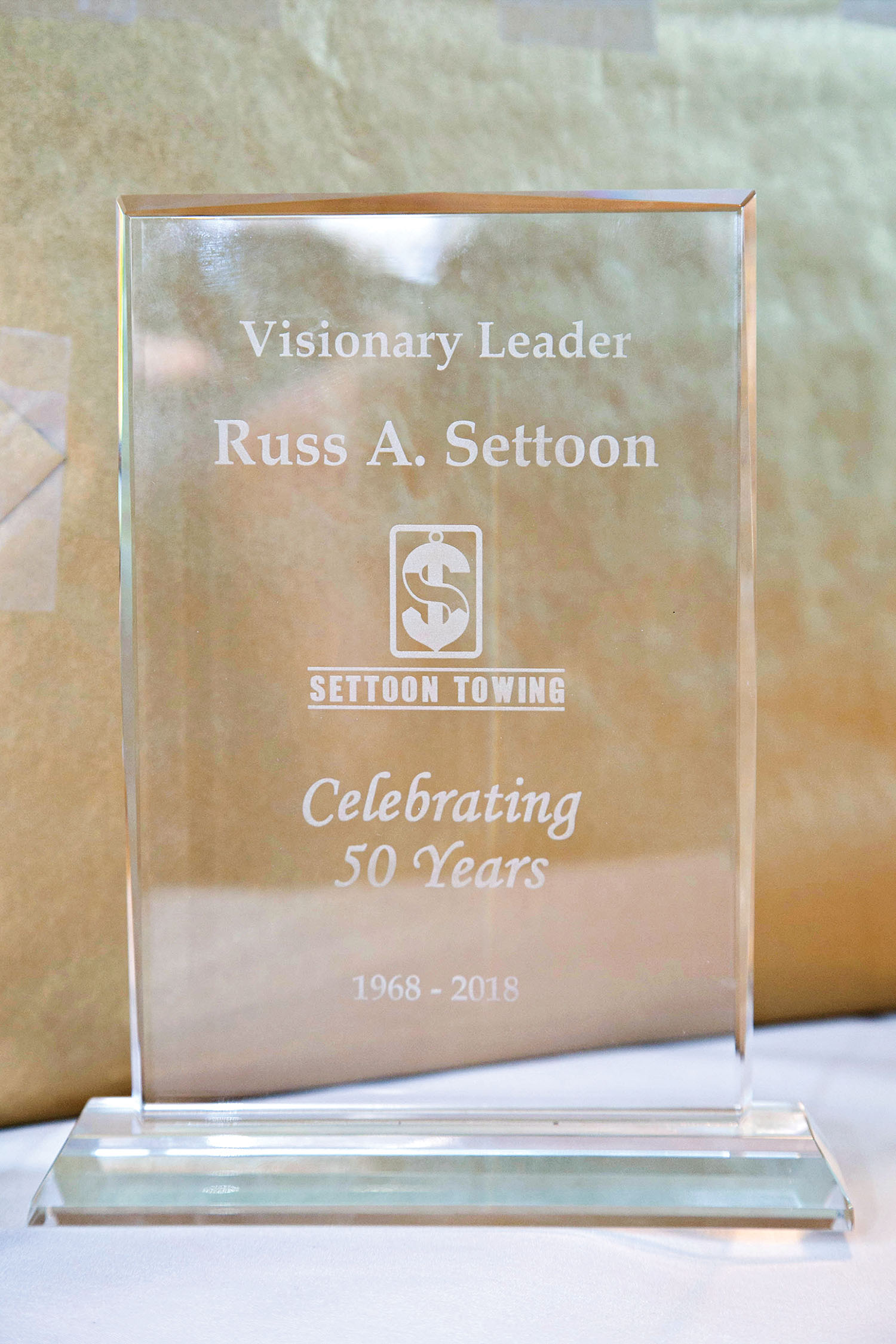 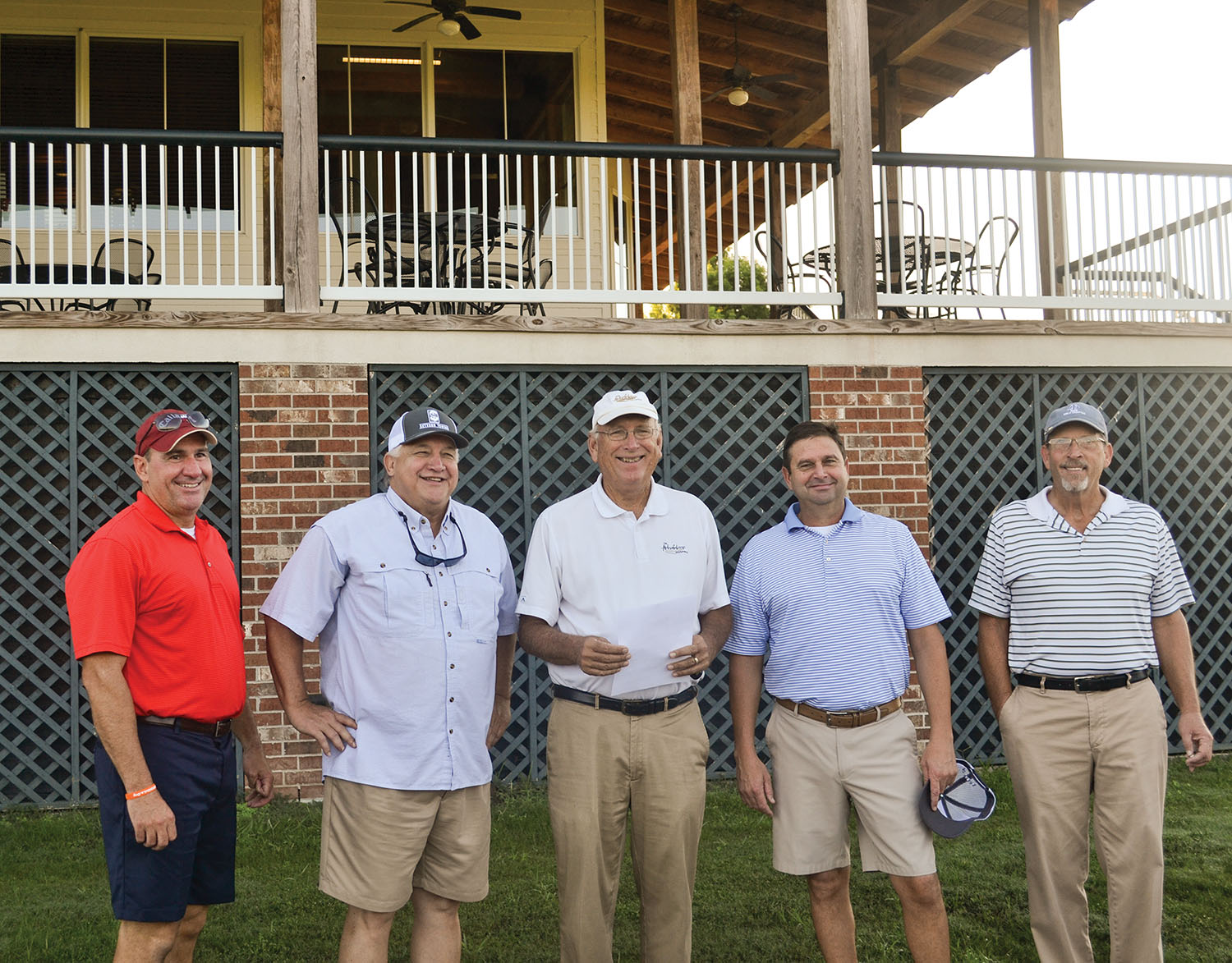 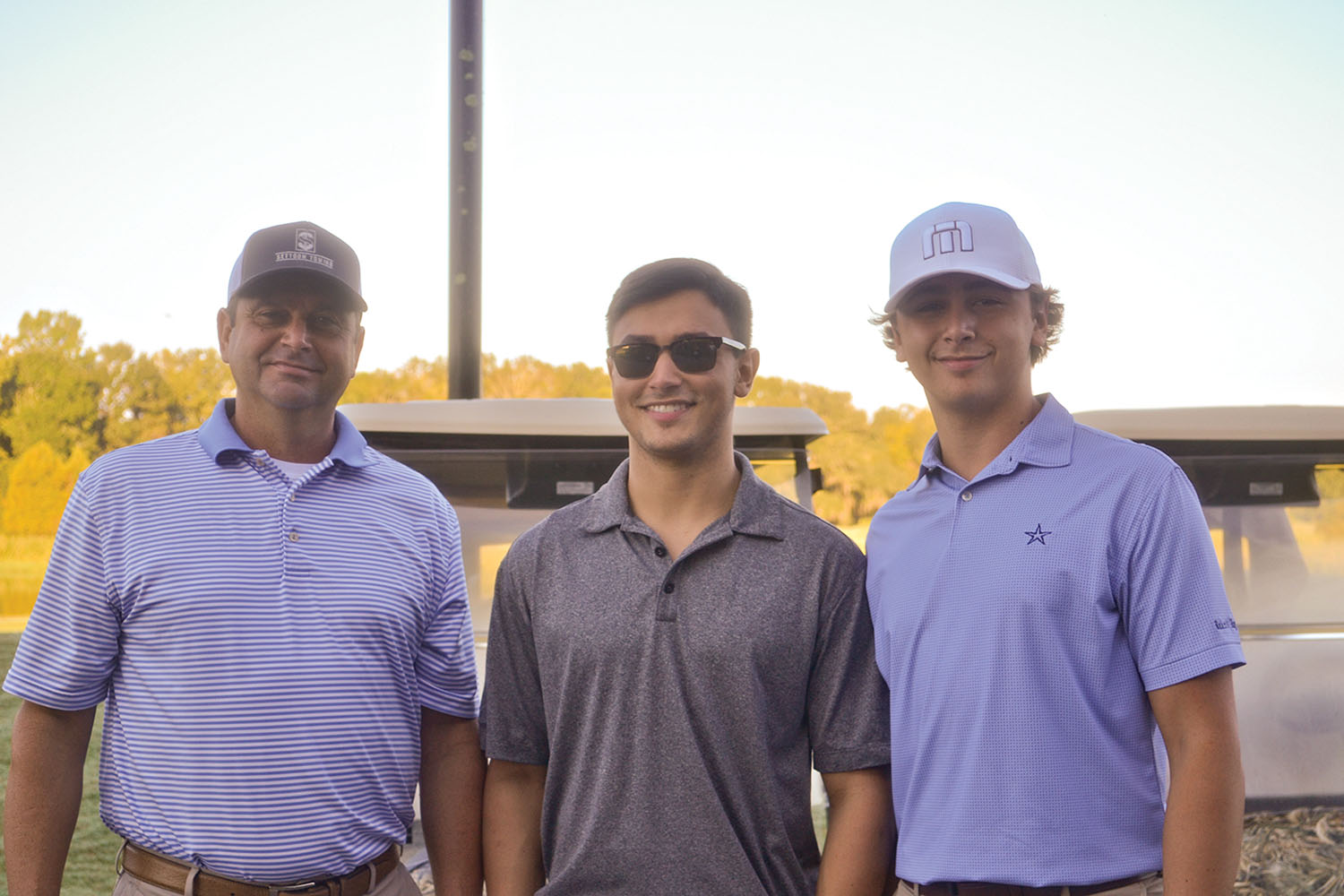 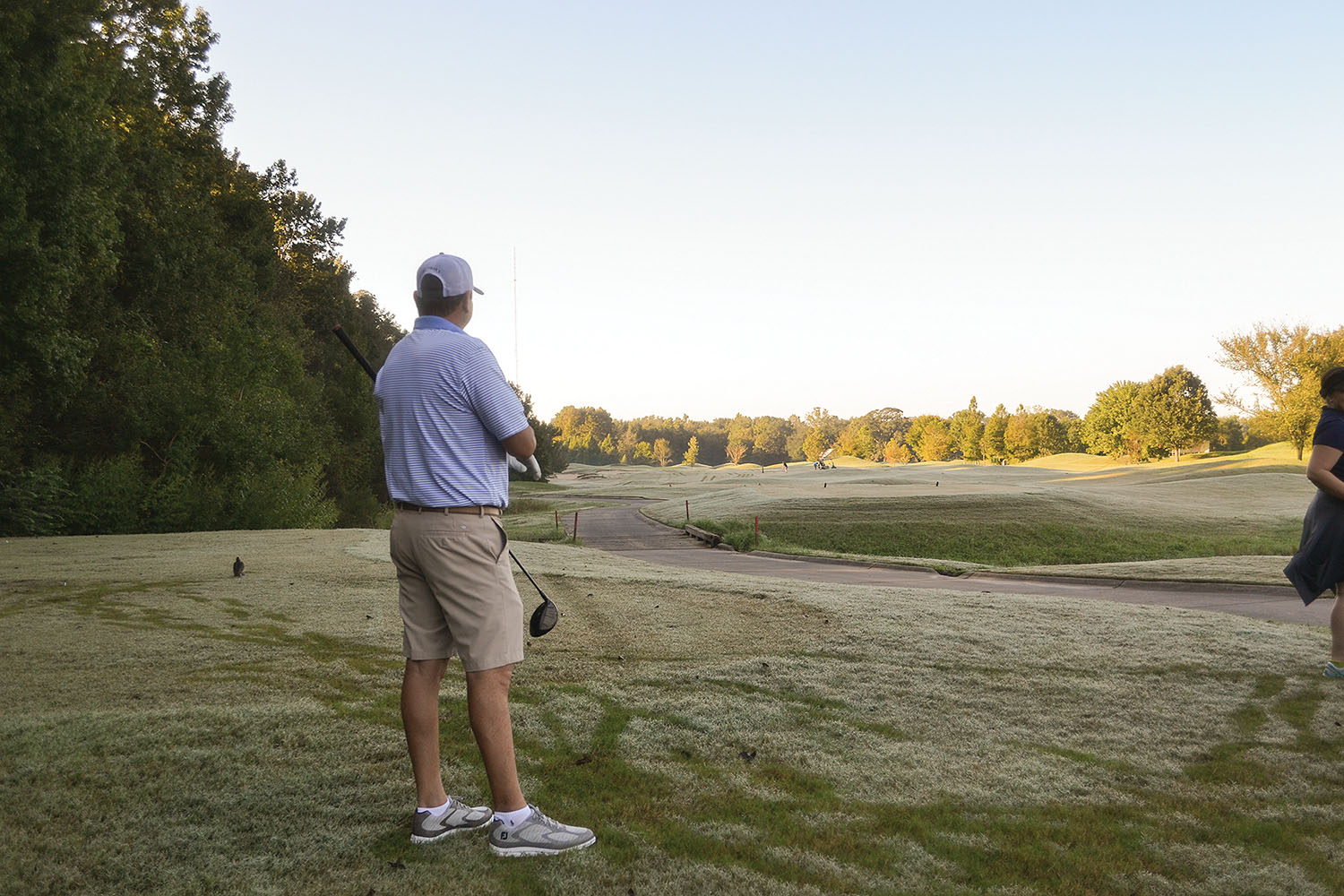 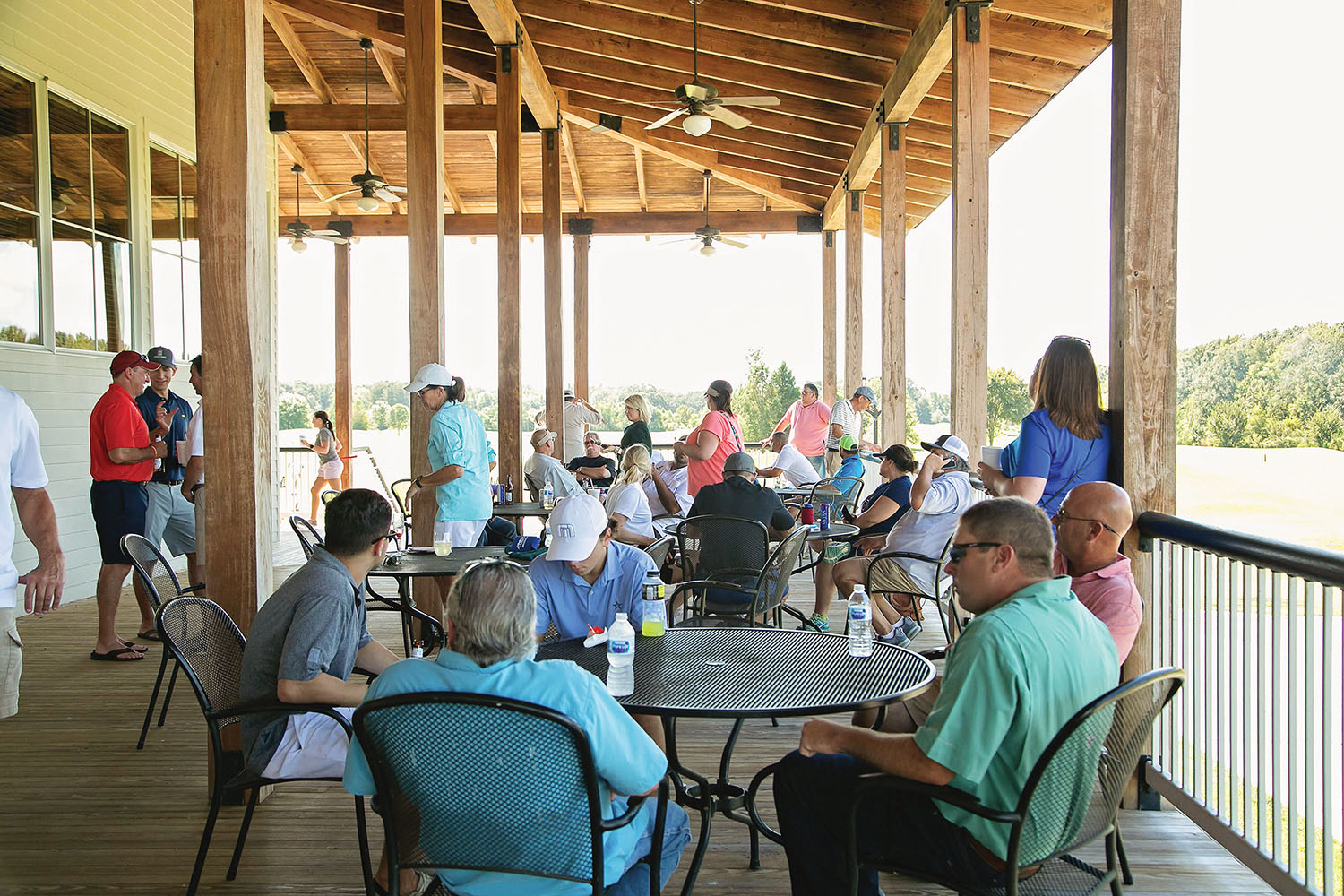 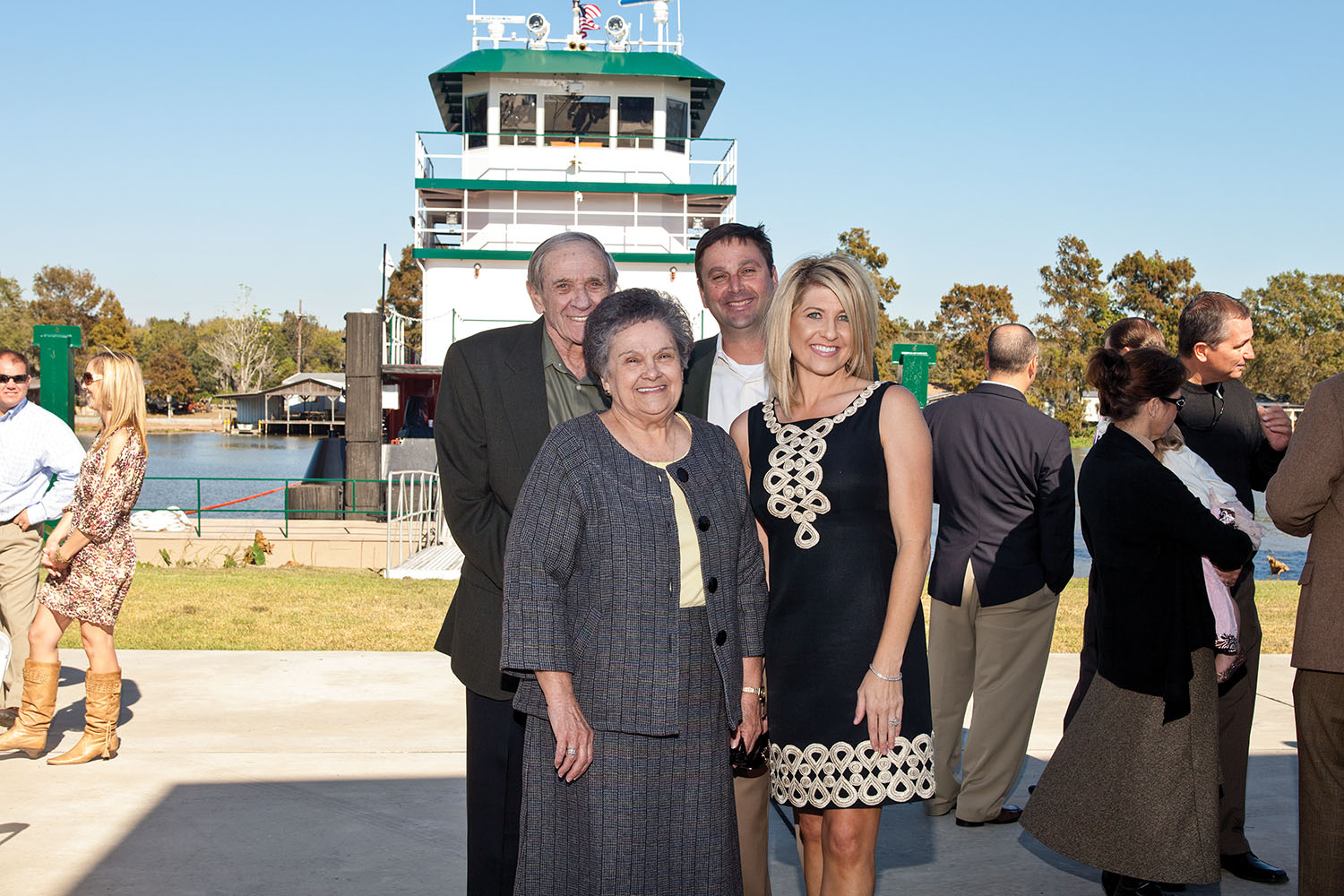 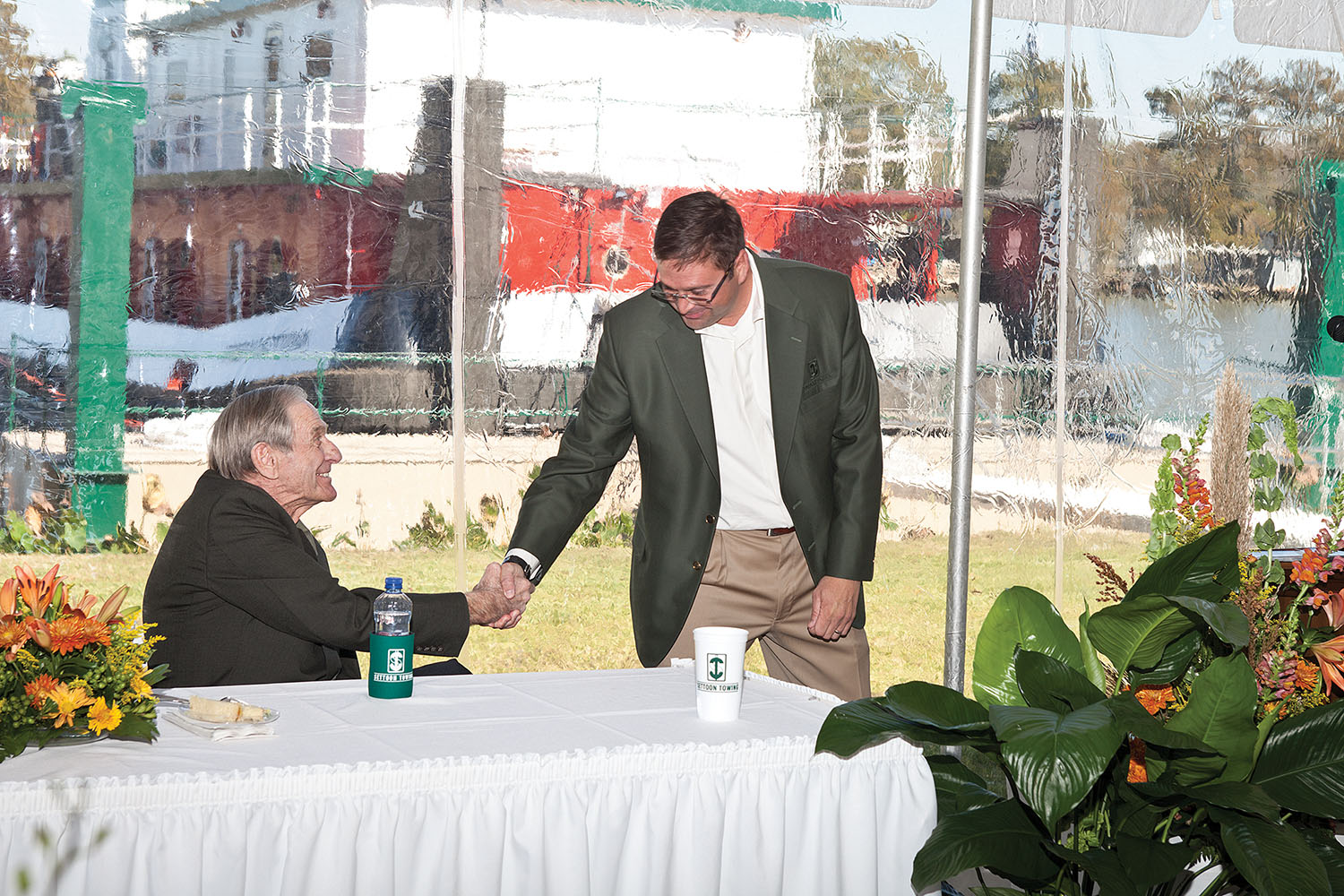