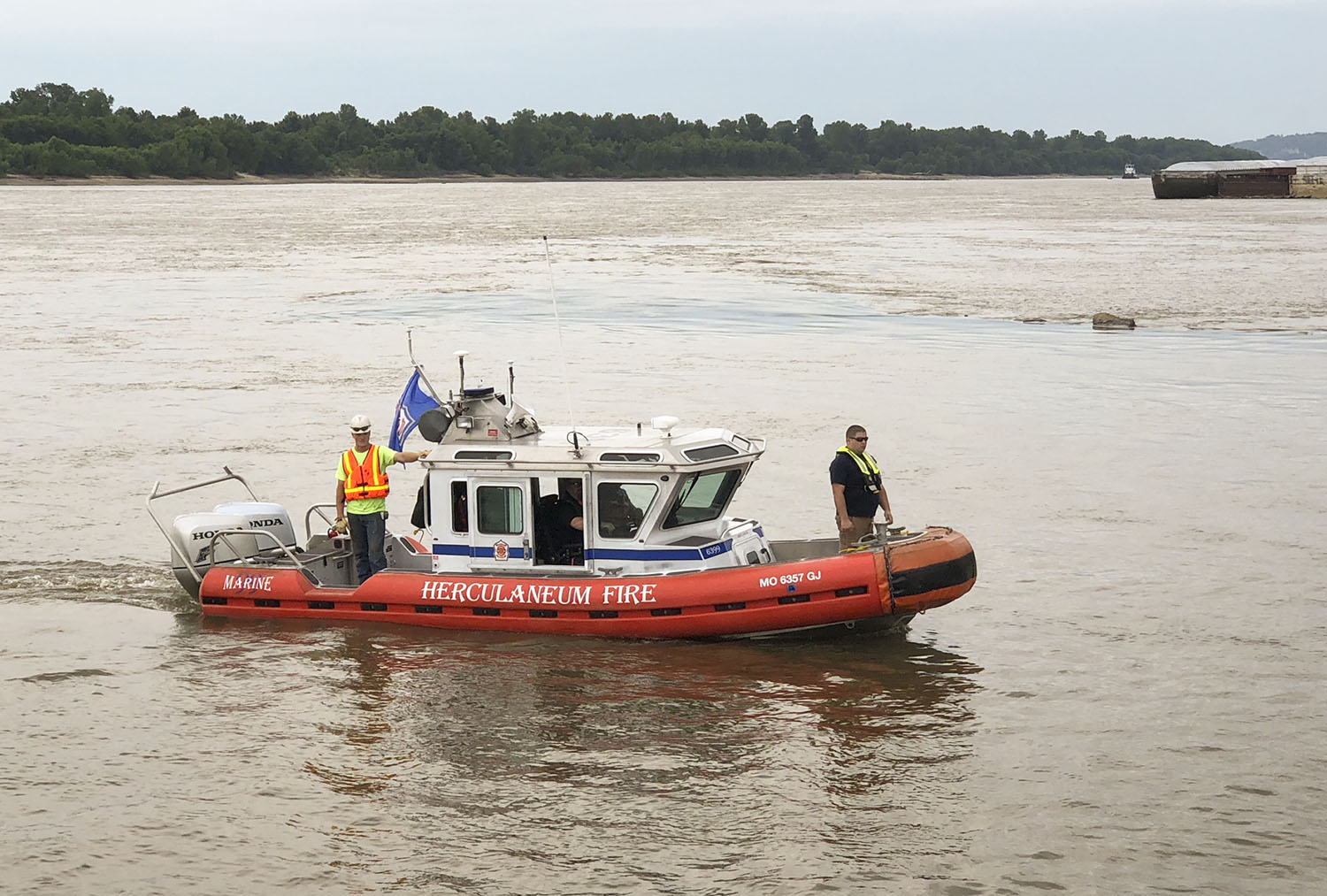 Neal Breitweiser, the executive director of the Jefferson County (Mo.) Port Authority, told The Waterways Journal that the move came about after discussions within an informal safety and security commission for Jefferson County, which lies just below St. Louis, Mo. Its eastern border is the Mississippi River and it includes the ports of Herculaneum, which is growing and expanding its riverport, and Kimmswick, where the Delta Queen is homeported.

Created just a year ago and made up of the police, response and fire chiefs of various jurisdictions in the county, the commission is not officially sponsored by the county, said Breitweiser. It was formed for several reasons, including anticipation of the Delta Queen’s exemption being renewed. “There was a realization that the question of who had authority over incidents on the water wasn’t clear and needed to be sorted out,” said Breitweiser.

Later meetings took place in an office space provided by the East-West Gateway Council of Governments before the Jefferson County Port Authority acquired and renovated its own office space (WJ, September 24).

Both ports had previously applied to the Coast Guard for grants to purchase response boats and had been turned down. The Herculaneum fire department already had an 18-foot-long johnboat but needed something larger for the Mississippi River’s sometimes rough waters. “This time, the Coast Guard saw how serious we were,” said Breitweiser.

The Herculaneum fire district was able to buy a decommissioned Coast Guard rescue boat for $43,500 from the Missouri State Agency Surplus Property. The money was provided by Riverview Commerce Park LCC (RCP), which operates a facility for barge loading and unloading on 18 acres between the Union Pacific rail line and the Mississippi River. “Their generosity has been tremendous,” said Breitweiser.

Herculaneum’s boat, built by Safe Boats International, is 25 feet long and 8-1/2 feet wide. It’s powered by twin 225 hp. Honda outboards. Its 105-gallon fuel capacity gives it a range of 100 nautical miles at a maximum speed of up to 46 knots. It’s equipped with GPS, downscan and sidescan sonar, and can carry up to four crewmembers and six passengers. Breitweiser said Kimmswick’s boat is a sister boat with similar specs.

Riverview Commerce Park is also providing dock space to the boat and has committed to building a covered dock, estimated to cost another $20,000.

The safety commission also hashed out jurisdictional issues, said Breitweiser, drawing borders on the water and drawing up a list of priorities and responsibilities—including which entity calls relatives in the event of a tragedy.

“Both Herculaneum and Kimmswick are growing at a rapid rate, and we needed this capability,” said Breitweiser.