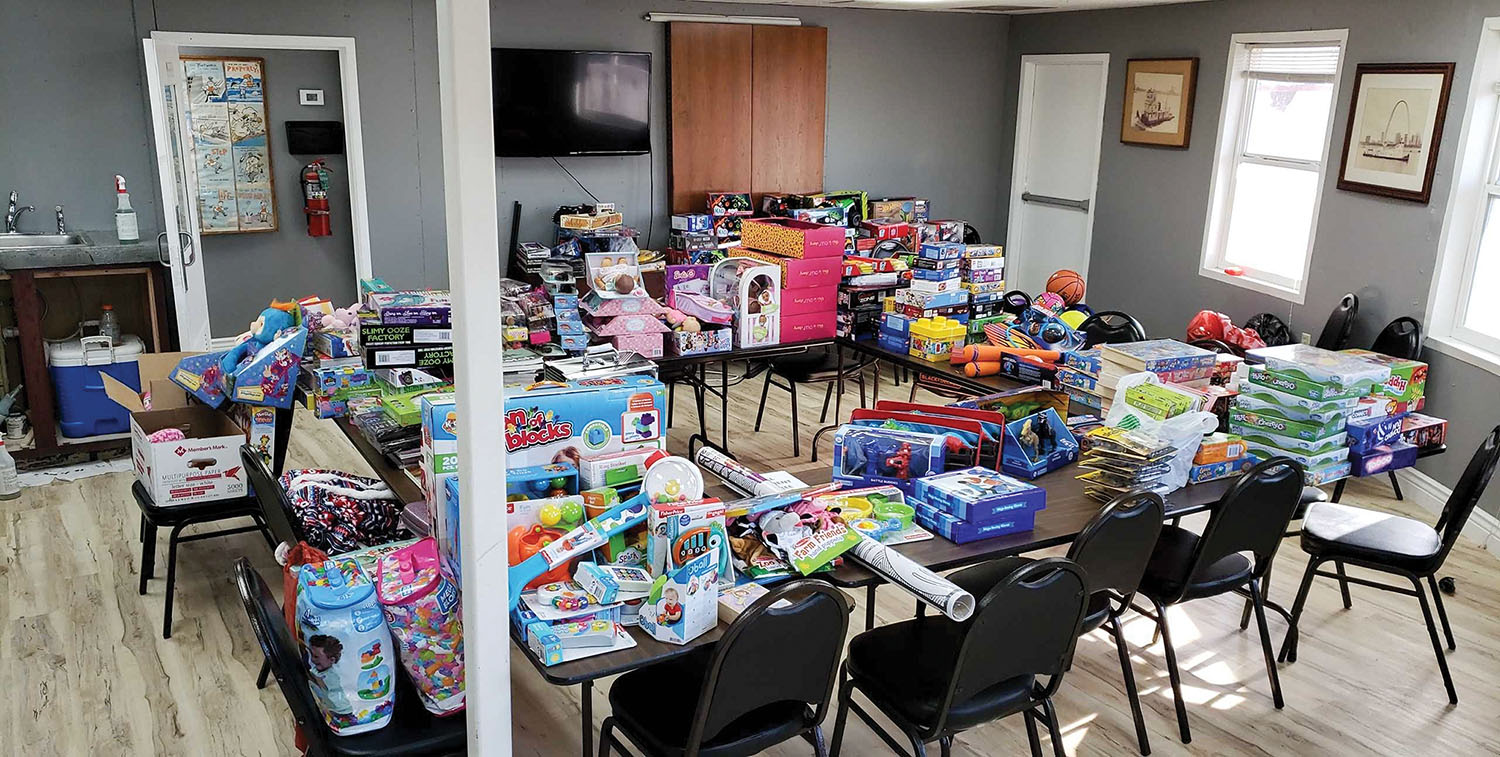 Osage’s ‘Tug Boats For Tots’ Brings In Over 500 Gifts

According to Amanda Doherty, the toy drive was conceived by her coworker and Osage Marine employee Vicki Beck. “She came up with the idea and it quickly grew beyond our organization following a brainstorming session,” said Doherty. “We decided to really aim for the stars and see if we could get the whole St. Louis Harbor area to come together as a team and donate toys for local shelters.”

Osage Marine distributed the toys to Mercy Hospital South, Circle of Concern Food Pantry, The Haven of Grace (women’s shelter), and Guardian Angel Settlement Association—all local to the St. Louis area. Doherty said the response was overwhelming. “We’re so proud of what we have accomplished,” she added. “We are thankful for the generosity of everyone involved.”

Caption for top photo: Osage Marine distributed more than 500 toys that it received from its “Tug Boats for Tots” toy drive to local shelters and hospitals. (Courtesy of Osage Marine Services)