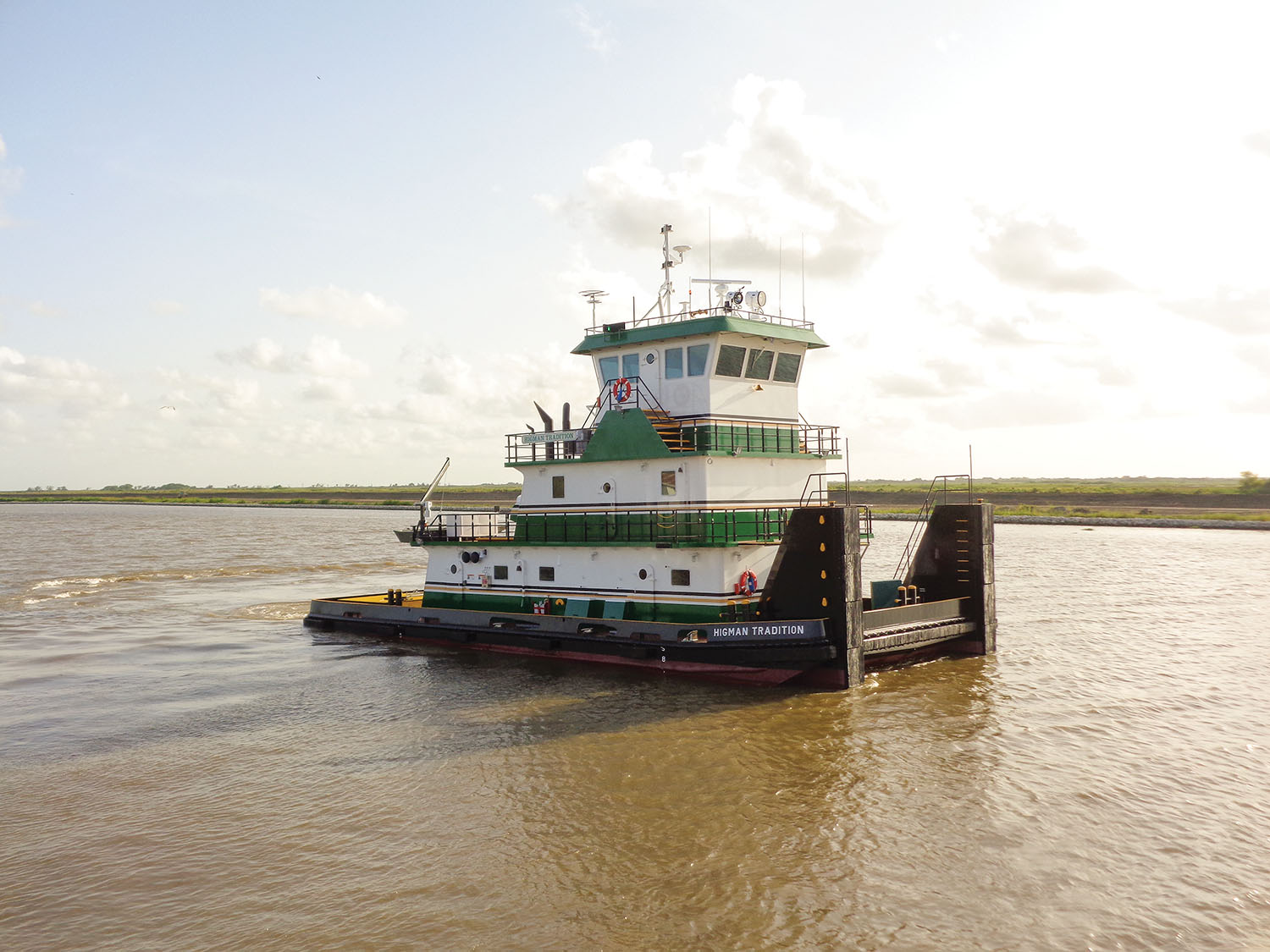 One of the former owners of Higman Barge Lines is “testing the waters” with regard to the demand for new towboats in today’s market, tapping some of his previous associates to help in the effort.

John McMahan of Houston, Texas, former vice president and chief financial officer of Higman, has joined with Hope Services, a shipyard in Dulac, La., to build up to six towboats that he intends to bareboat charter under the auspices of a company named Marine Chartering Associates LLC.

“It’s a company I’ve had for 20 years,” McMahan said, “and since we had no ‘handcuffs’ put on us by Kirby, I just continued on with it to market these boats.”

In 1986, McMahan headed an acquisition group that purchased Higman and grew it from a 10-boat, 22-barge operation to one that was operating over 70 boats and close to 150 barges by the time Kirby Corporation acquired it last year.

In the absence of a non-compete clause from Kirby, McMahan wasted no time in contacting Hope Services, which has built 65 boats for Higman and will have the first one ready for delivery in May, said McMahan. Future boats can be delivered every five months, he said.

All the boats, identical to those previously constructed, will have 2,000 to 2,600 hp., with Tier 3, Subchapter M features. They will measure 78 by 34 by 10 feet with a draft of 10 feet and an eye level of 29 feet. Twin Cummins QSK38MI engines with Twin Disc H65321 gears at 5.96:1 reduction will provide propulsion. Each vessel will have a set of 73- by 58-inch stainless steel propellers. “It is a time-proven design,” said McMahan, of the new boats.

Caption for photo: The Higman Tradition, built in 2015 by Hope Services, is typical of the vessels being built for Marine Chartering Associates LLC.