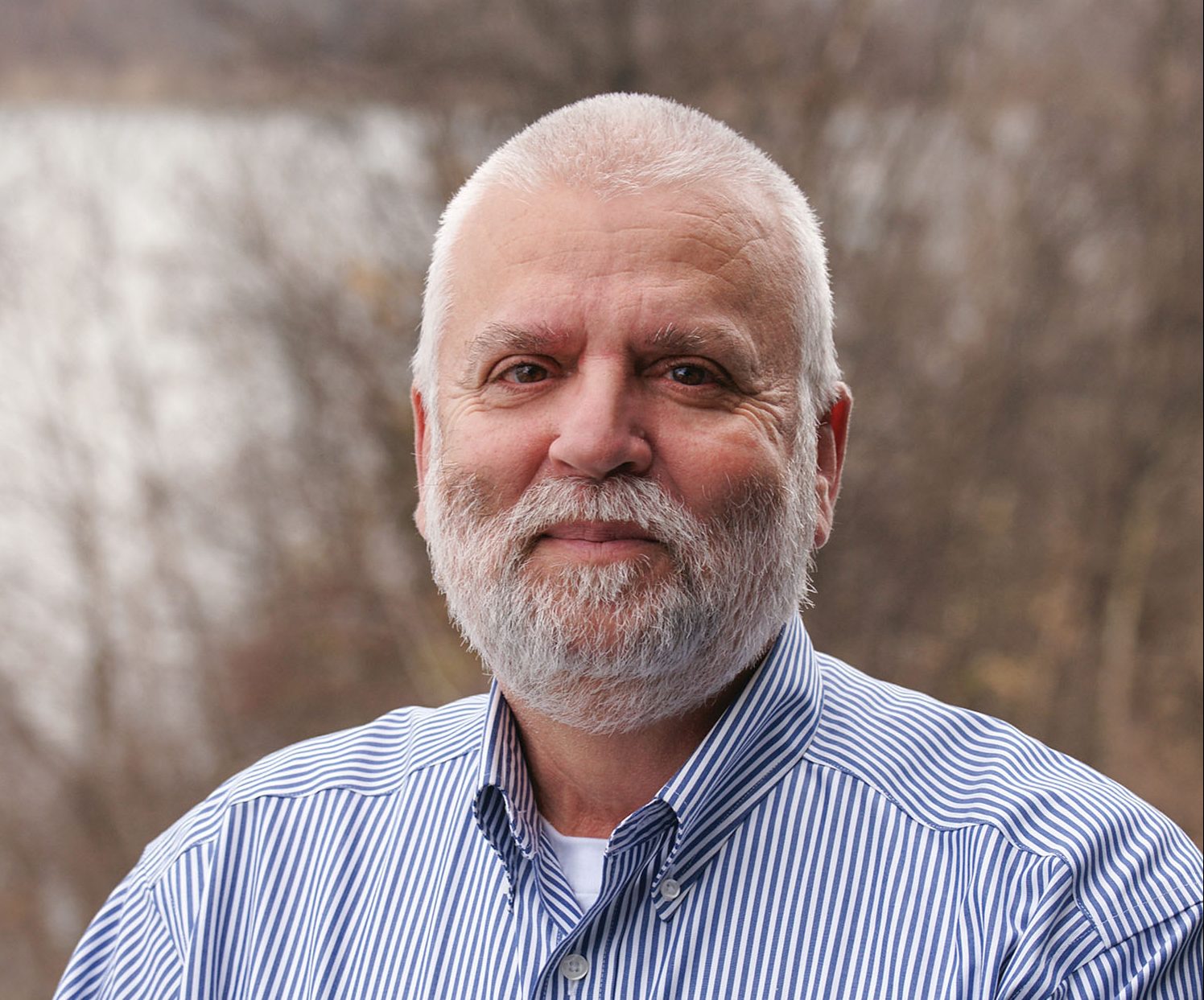 At this year’s Inland Marine Expo (IMX), Frank Johnson will be the recipient of the annual IMX Achievement Award. Johnson is assistant vice president of vessel operations for Ingram Barge Company and is a 46-year veteran of the maritime industry.

Johnson’s first taste of the maritime industry came in 1973 when Walker Towing Company hired him as a deckhand shortly after he graduated from high school. Johnson said at first it was the schedule on a towboat that drew him to the job.

“In the beginning, it was the days off,” Johnson said. “Then after a few years, the possibility of becoming a pilot became real, and I just settled into the career.”

Johnson joined Ingram Barge Company in 1975, and in 1977, he was promoted to pilot. In the early years of his career, Johnson went on to work for several other towing companies before returning to Ingram in 1991. He has piloted vessels from 800 hp. to 9,200 hp. pushing tows as big as 49 barges. He has experience on all the major inland waterways, including the Upper and Lower Mississippi River, the Illinois and Ohio rivers, the Cumberland and Tennessee rivers, and the Gulf Intracoastal Waterway. When asked his favorite waterway to work on, Johnson answered the Lower Mississippi.

Johnson moved to Ingram’s shoreside team in 2002, first as operations manager overseeing safety for Ingram’s crews and vessels and eventually becoming an assistant vice president with the company.

He has also played vital roles with maritime industry-focused committees over the years, helping shape policy and the direction of waterways management. He has served as both co-chair and chairman of the Lower Mississippi River Committee (LOMRC), while also serving on the River Industry Action Committee and the Illinois River Carriers Association. He also has been a leader during both high and low water seasons, working closely with the U.S. Coast Guard and industry to help set tow size and operating restrictions.

“In all, Frank has always kept the safety of the men and women on the river at the forefront,” said Ingram President and Chief Operating Officer Dave O’Loughlin in his nomination letter.

In nominating Johnson for the Achievement Award, O’Loughlin highlighted Johnson’s career-spanning dedication to safety, perfecting his craft and passing knowledge on to new mariners as distinctive qualities of him as a mariner.

Johnson said, while modern technology is a good tool for mariners both young and experienced, nothing replaces knowledge of the river.

“In the world today, as well as this industry, there is a lot of focus on electronics and what it has to offer,” Johnson said. “I would agree that there have been some great electronic tools introduced in the river industry with some outstanding features.

“But I guess I’m what some would classify as old school,” he continued. “You’ve got to learn the river and how to react to its dynamics. Once you’ve got that, it’s yours and you’ll always have it.”

Johnson added that communication is key between the shoreside team and mariners in the field—particularly during high water seasons.

“Those who work shoreside that play support roles for the mariner must be willing to listen and learn as well,” Johnson said.

Likewise, for mariners operating in difficult conditions, Johnson pointed to what he calls “Towboating 101.”

“Mariners can’t become complacent, regardless how many times you complete any certain task,” he said. “A friend of mine told me years ago, no matter how comfortable you become as a pilot, remember you’ve got to drive the boat. It won’t do it by itself.”

Johnson said that, if new mariners truly love what they do and dedicate themselves to learning and getting better, they, like him, will enjoy a long and fulfilling career.

“Find something you enjoy doing and do your best every day,” Johnson said. “This industry has and will continue to be an industry that is full of opportunities. If you are willing to dedicate yourself and give your all, you can succeed.”

Johnson, who has an Ingram towing vessel named in his honor, has previously received three public service awards from the U.S. Coast Guard, along with service awards from the River Industry Executive Task Force and LOMRC. He has also been named the Maritime Person of the Year by the Paducah, Ky., Propeller Club and has received the Duke of Paducah Award from the city of Paducah.

Johnson will receive the IMX Achievement Award during the May 22 general session of the Inland Marine Expo in St. Louis, Mo.