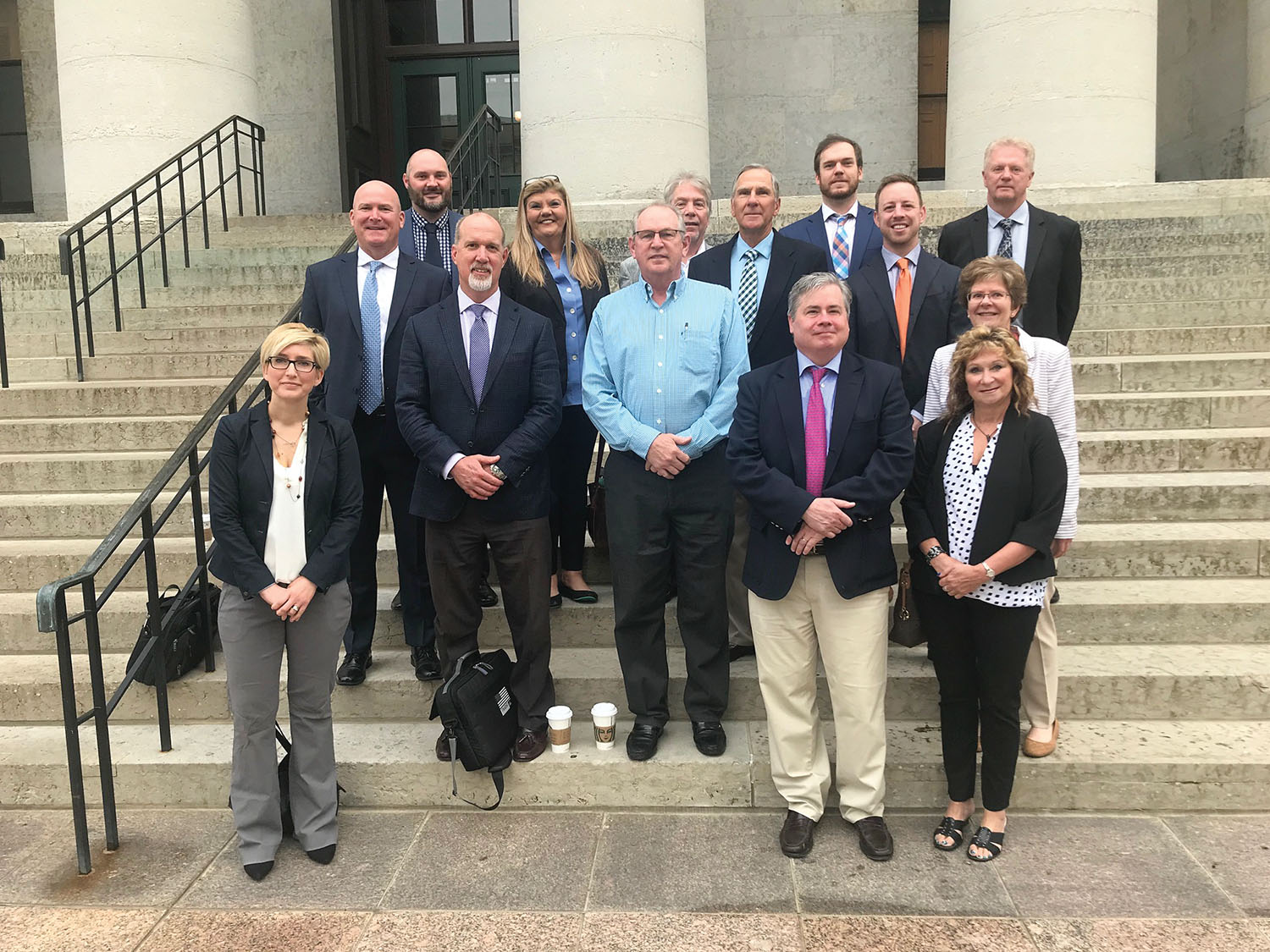 On May 1, a group of various stakeholders from industry, trade associations, port authorities, metropolitan and rural planning organizations, and other Ohio River stakeholders met to form the Ohio River Coalition of Ohio (ORCO).

A signing ceremony was held at the Ohio Department of Transportation office in Columbus, where those in attendance executed a non-binding resolution to memorialize the formation of the coalition. In addition, the group created a mission statement and identified key issues related to commerce on the Ohio River.

On the same day, ORCO members met with Mark Locker, Scott Phinney and others from the Ohio DOT, and Matt Dietrich of the Ohio Rail Development Commission, to discuss the basis for the formation of ORCO, and to outline immediate and future goals and objectives.

The Ohio River Coalition of Ohio (ORCO) advocates for commerce, job creation and economic development through the use of the Ohio River system as an integral part of Ohio’s freight transportation network.