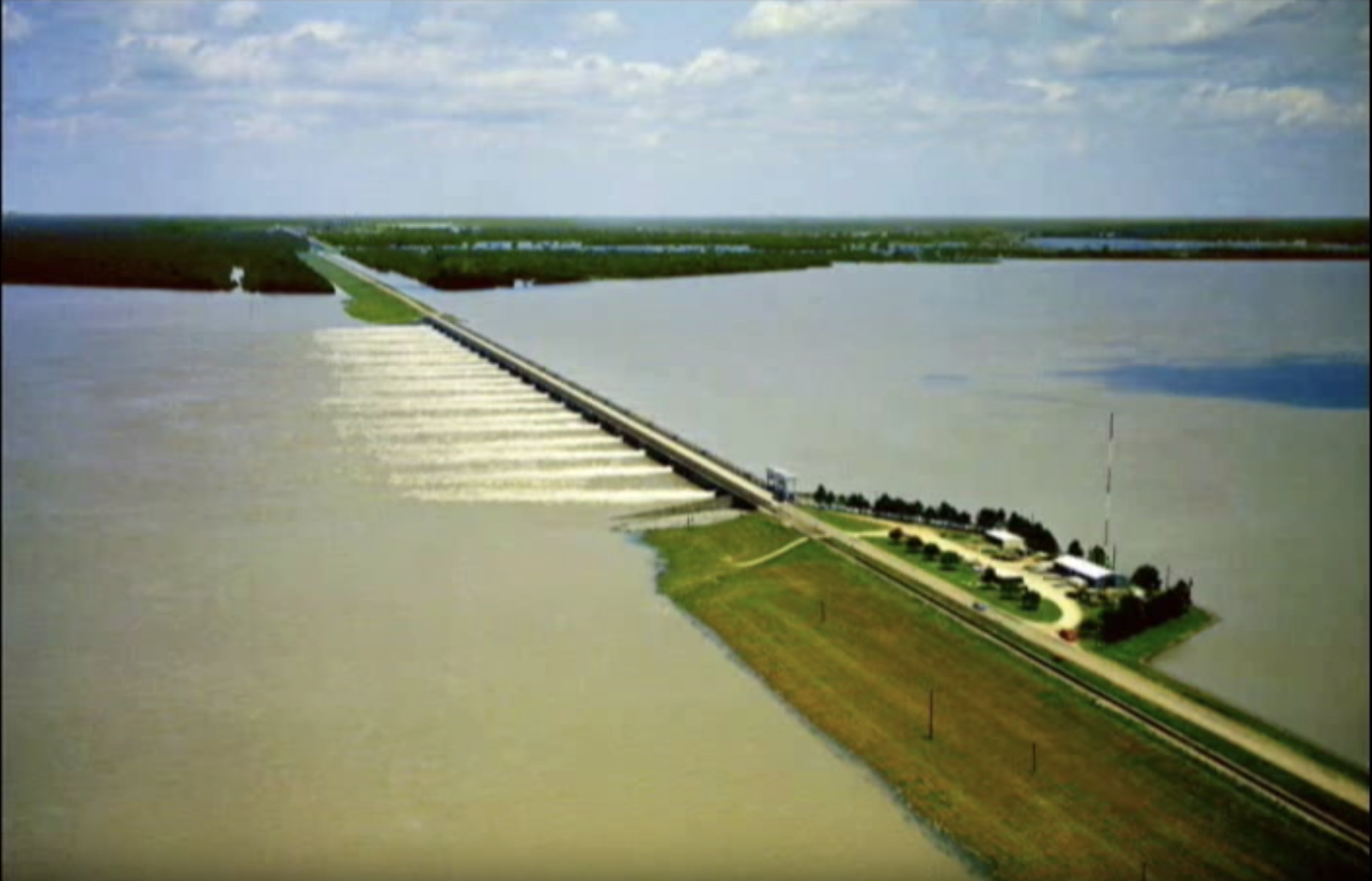 The U.S. Army Corps of Engineers announced June 6 the decision to again postpone operation of the Morganza Spillway, a flood control structure located between Red River Landing and Baton Rouge, La., which diverts water from the Mississippi River to the Atchafalaya River Basin.

Originally, the Corps announced it would operate the structure beginning June 2. Changing river forecasts, though, resulted in the Corps pushing that date back to June 9, with a slow opening to begin June 6.

Then, the morning of June 6, the Corps released a statement that read in part, “Based on the current forecast, the Corps will not operate the Morganza Floodway on June 9 and does not have an expected operating date.”

Shortly thereafter, U.S. Rep. Garret Graves, the Louisiana Republican from Baton Rouge, tweeted, “As of today, the Corps has announced it will NOT open the Morganza Spillway for the foreseeable future. We are monitoring closely in case conditions prompt future consideration.”

When the Corps first announced plans to operate Morganza, the decision was based on the National Weather Service forecast that the Mississippi River gage at Red River Landing would exceed 62 feet. The Corps was afraid a stage of 62 feet at Red River Landing would overtop the Morganza Control Structure, making it impossible to operate the floodway. Initially, the Corps planned to divert about 150,000 cubic feet per second (cfs.) at Morganza into the Atchafalaya River Basin.

By June 5, media outlets began circulating news that the Corps planned to divert as little as 30,000 cfs. through Morganza. Then news broke June 6 of the indefinite postponement of operating the structure.

Already, President Donald Trump had approved a federal disaster declaration related in part to the anticipated operation of Morganza. Emergency managers in St. Mary Parish, La., had already blocked Bayou Chene with a sunken barge in order to stop backwater flooding anticipated from the opening of Morganza.

Despite the June 6 announcement from the Corps, the National Weather Service still forecasts the Mississippi River at Red River Landing to exceed 62 feet around June 14 and hold there for close to two weeks.