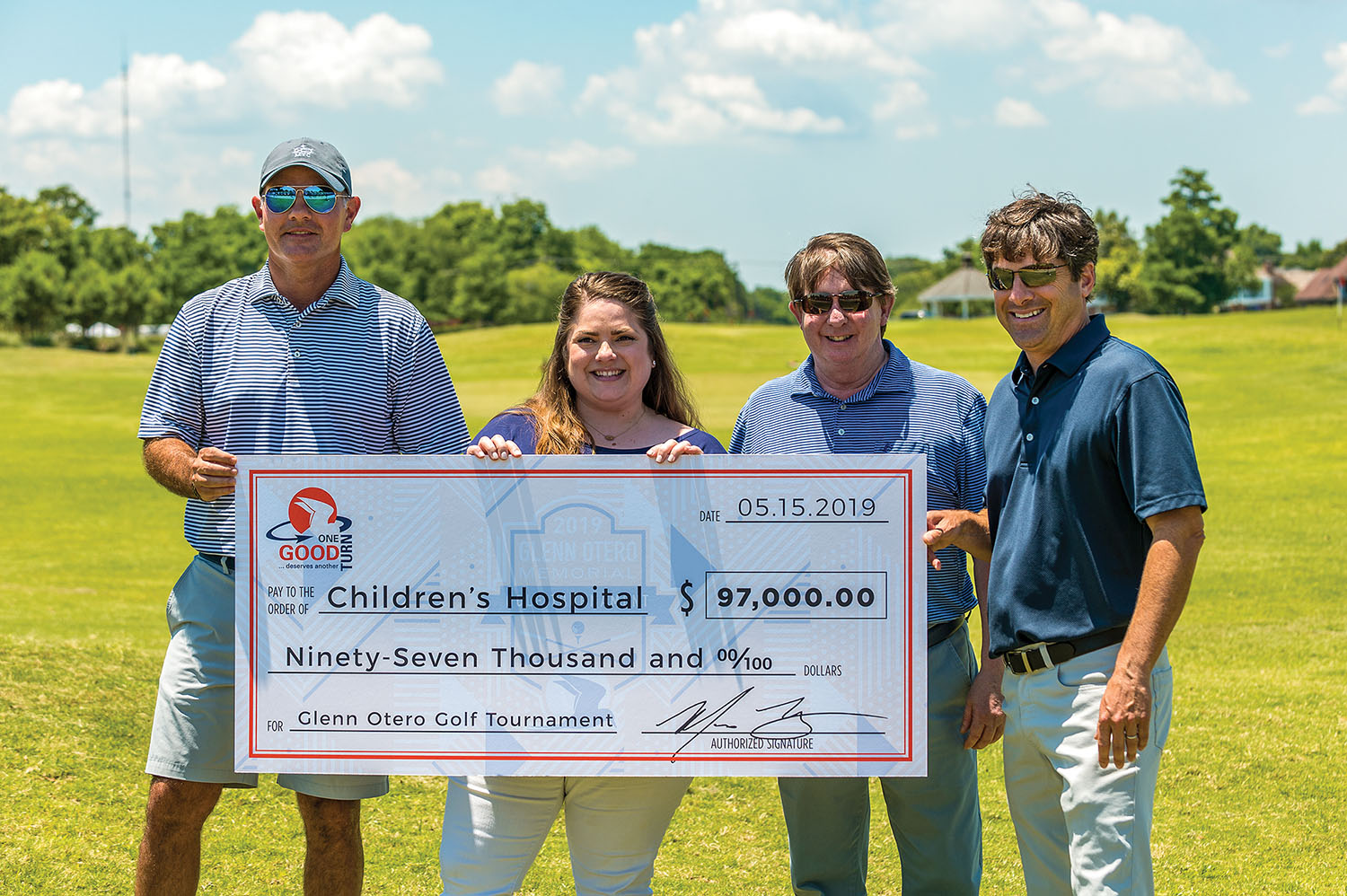 The 9th annual Glenn Otero Golf Tournament, which benefits Children’s Hospital of New Orleans, was held May 15 at Lakewood Golf Club. Turn Services, a New Orleans-based barge fleeting and shifting company, hosts the annual charity tournament, named in honor of Glenn Otero, a port captain for Turn Services who lost a long-fought battle with cancer in 2011.

This year, the tournament raised more than $100,000 for Children’s Hospital, a not-for-profit pediatric medical center that offers healthcare services for children from birth to 21 years across the Gulf South. For the second year in a row, proceeds from the Glenn Otero Golf Tournament will go to provide funding for construction of a new Child and Adolescent Behavioral Health Center, to be built at the hospital’s State Street campus. The center offers inpatient services for patients in need of treatment for psychiatric and emotional disorders.

The golf tournament featured morning and afternoon flights, with a four-person scramble format. Between flights, participants enjoyed South Louisiana fare and music from a brass band. Winners received orange jackets, in keeping with Turn Services colors. In all, 227 golfers competed in the tournament.

“Each year, we look forward to this event, not only because it celebrates the life of our dear friend, Glenn Otero, but also because it honors his memory in such a meaningful way,” Turn Services President Mario Muñoz said. “We’re proud of our partnership with Children’s Hospital and the way the Glenn Otero Golf Tournament meets the needs of children and families there.”

The first golf tournament, held in 2011, benefited Otero. This is the sixth year that Turn Services has donated the proceeds of the tournament to Children’s Hospital New Orleans. Since 2014, the tournament has raised more than $560,000 for the hospital.

“The support we receive from Turn Services is truly meaningful to our organization,” said Lynnsey Belsome, director of donor relations and stewardship for Children’s Hospital New Orleans. “Children’s Hospital depends on the generosity of our community to continue meeting the healthcare needs of kids. Turn Services continues to go above and beyond in their efforts to help us achieve that aim.

“Together we are creating a better tomorrow for the children and families of Louisiana and the Gulf South,” she added.

For more photos from the event, click on the slideshow below (all photos courtesy of Turn Services) 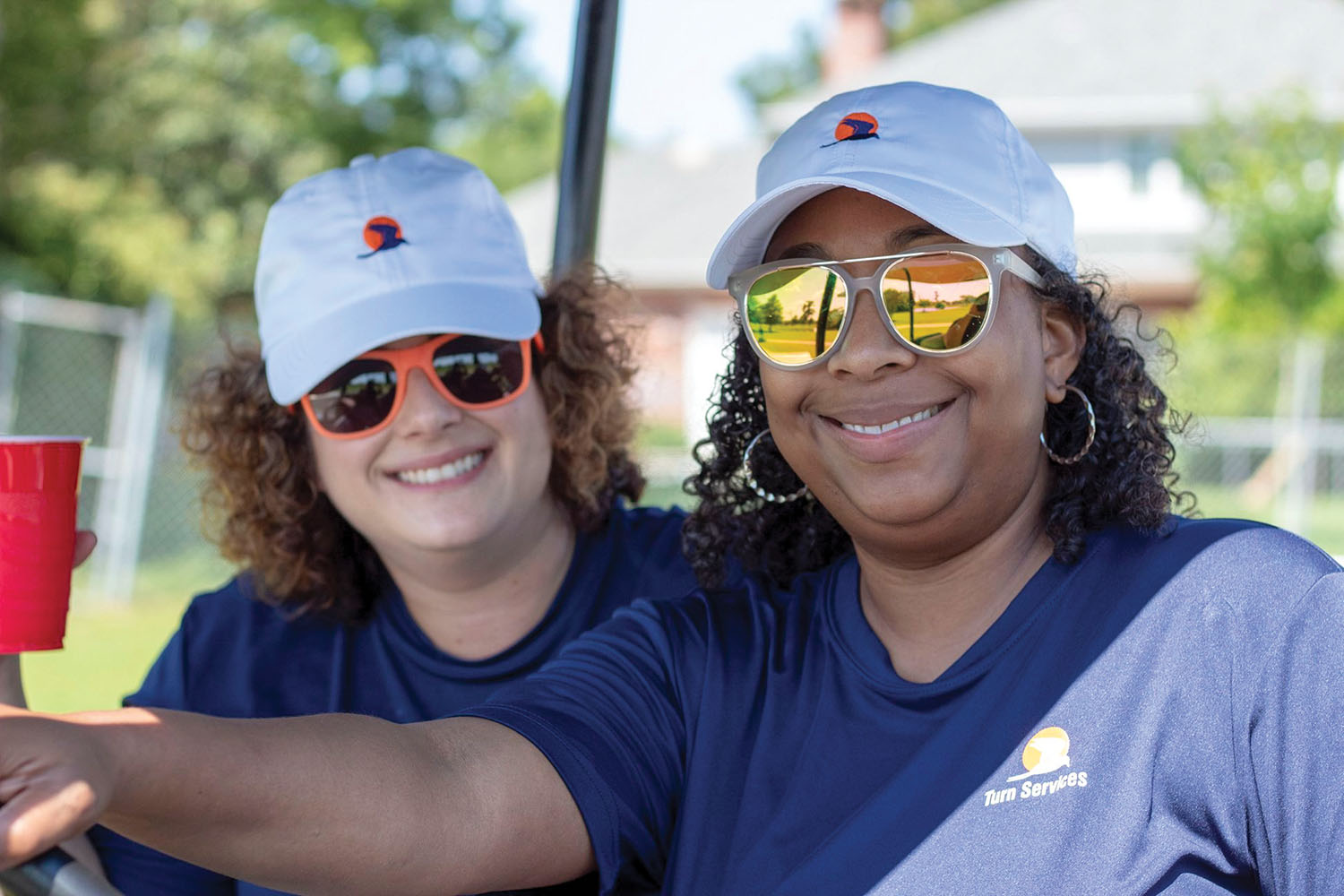 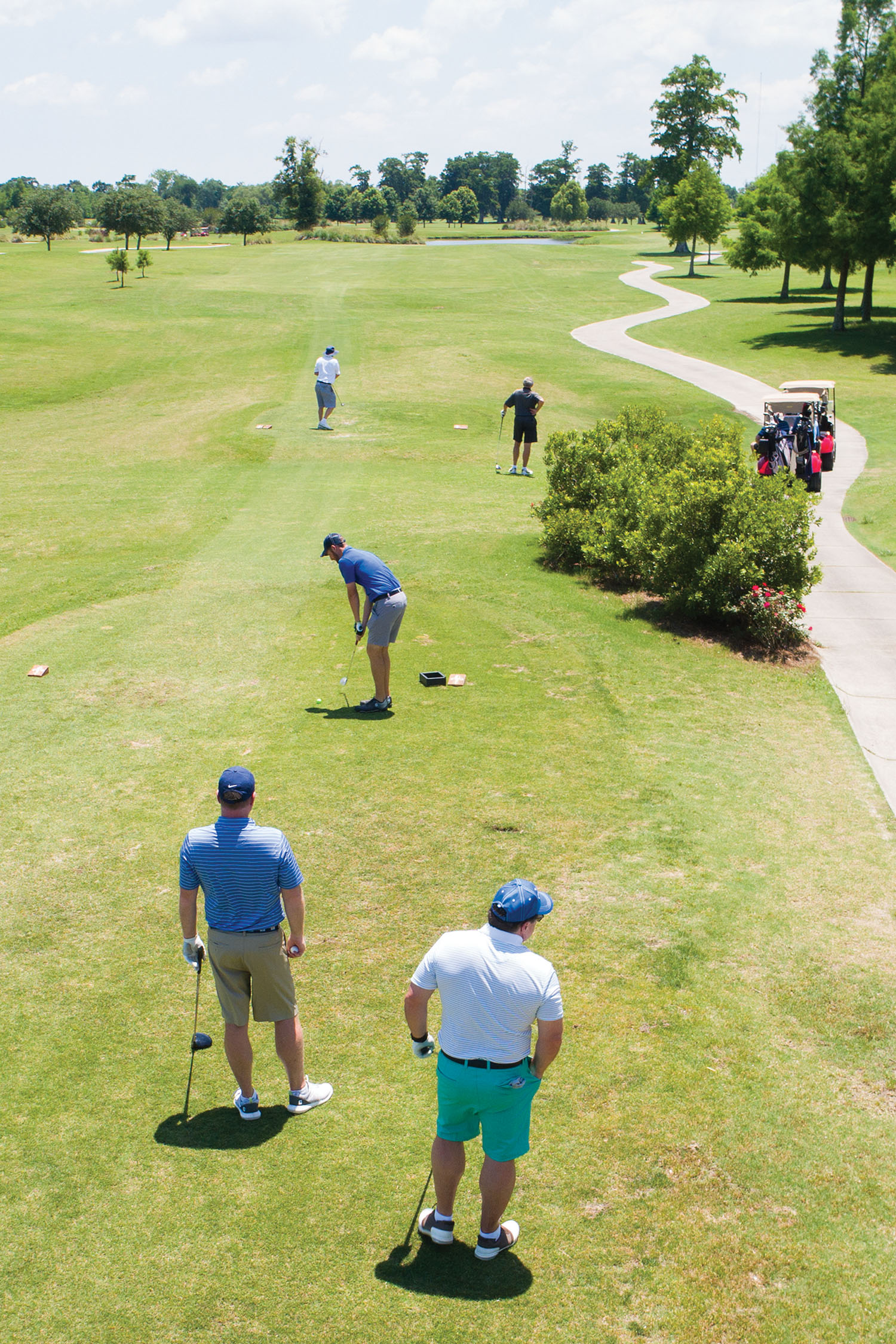 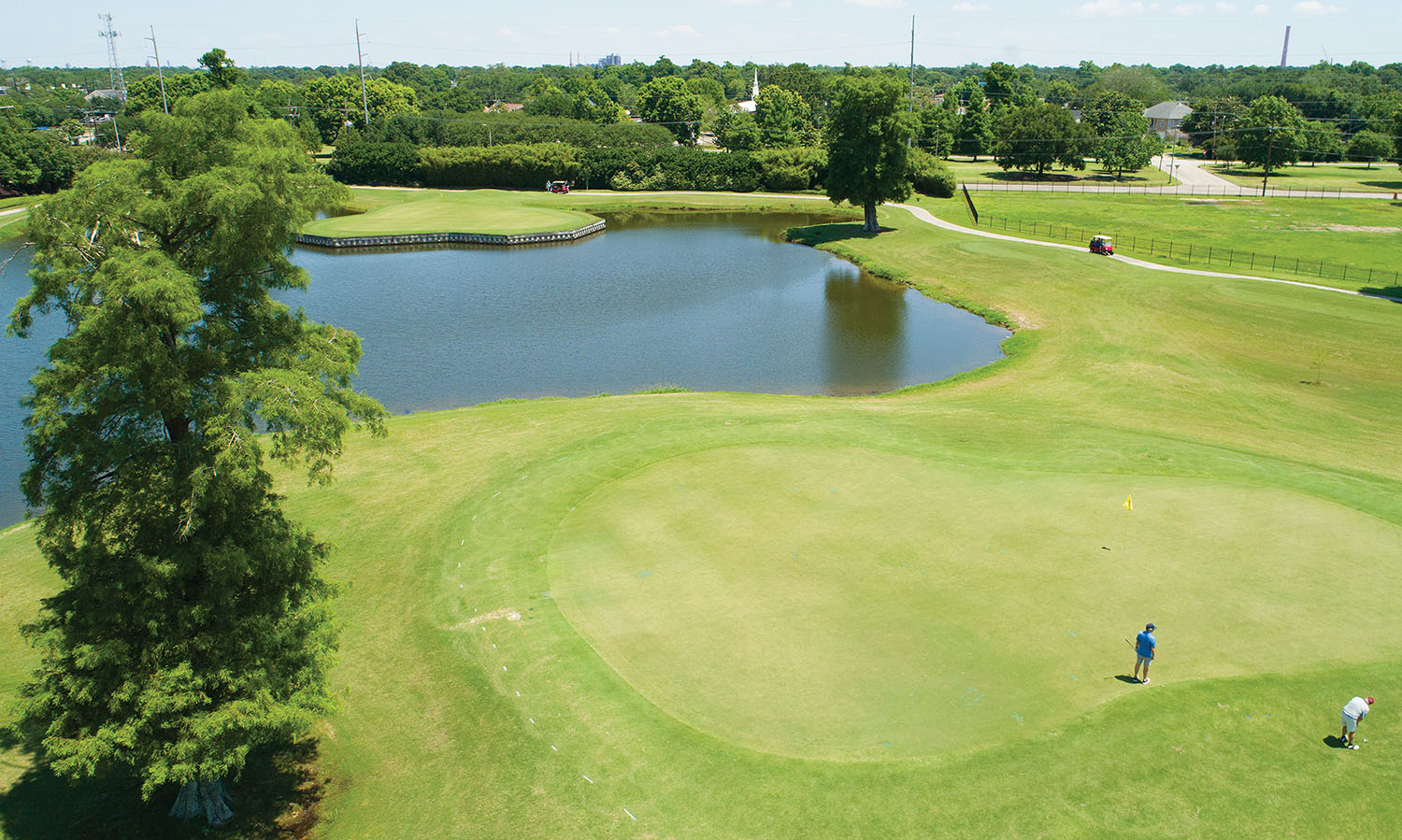 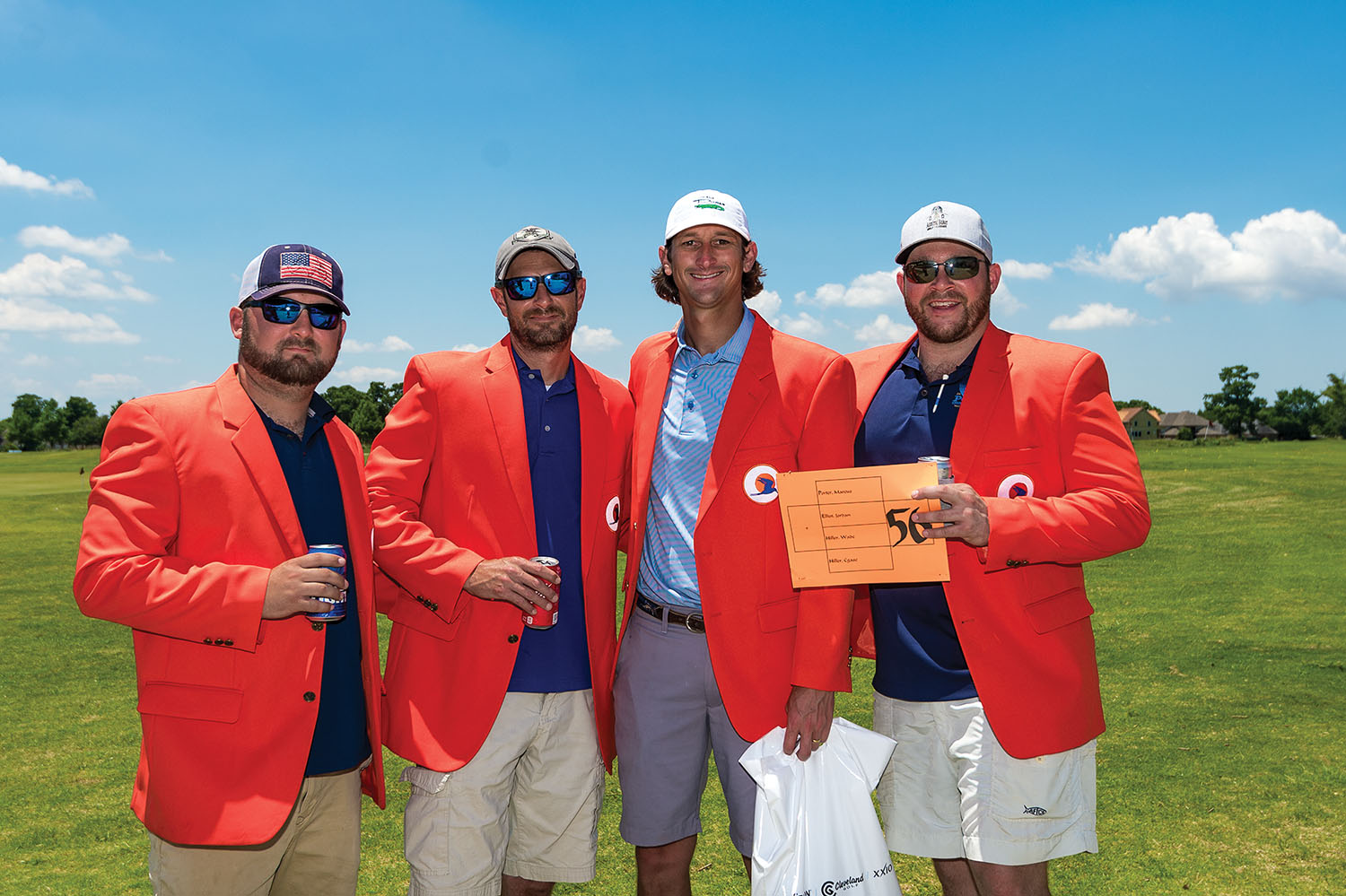 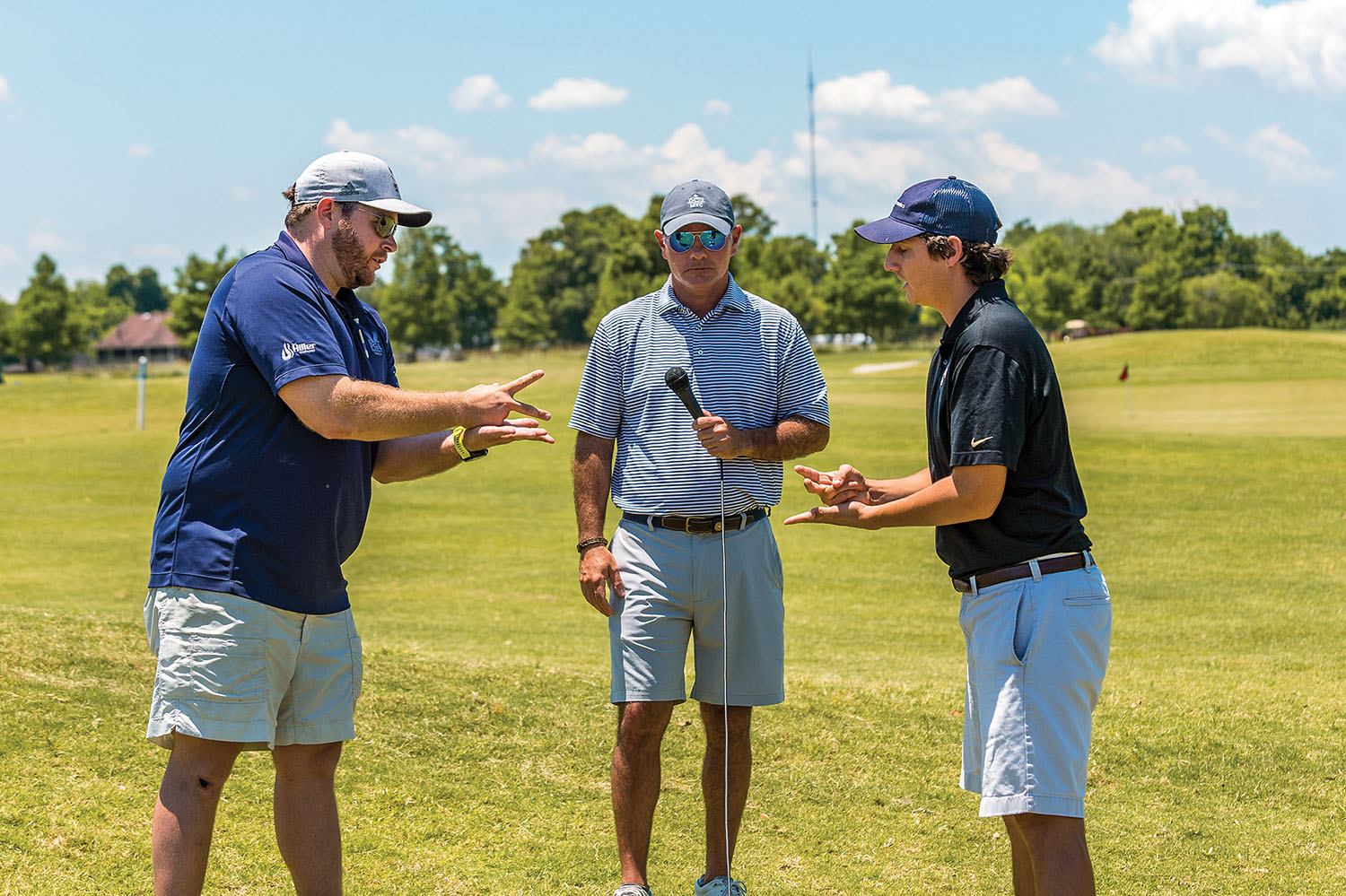 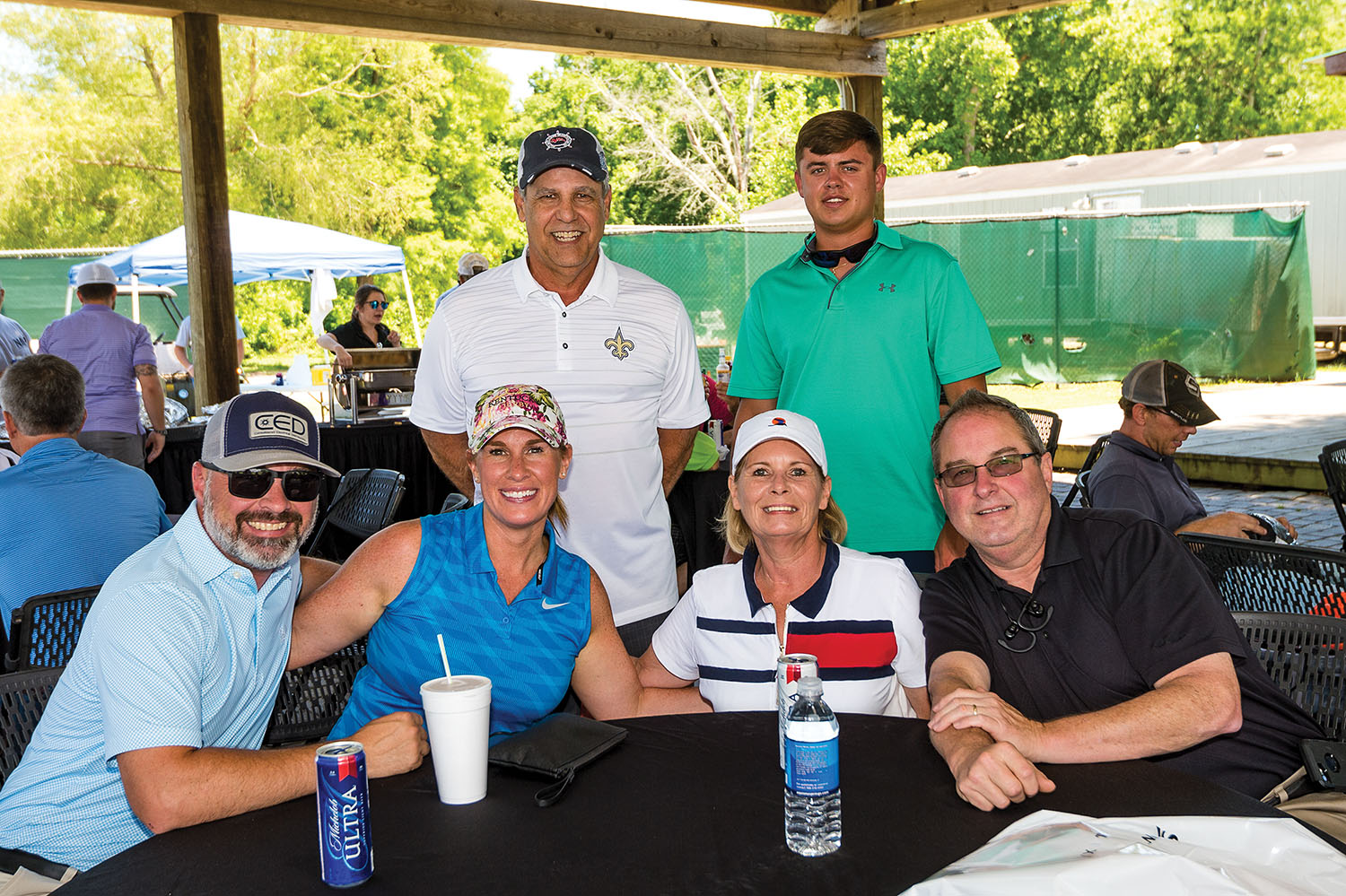 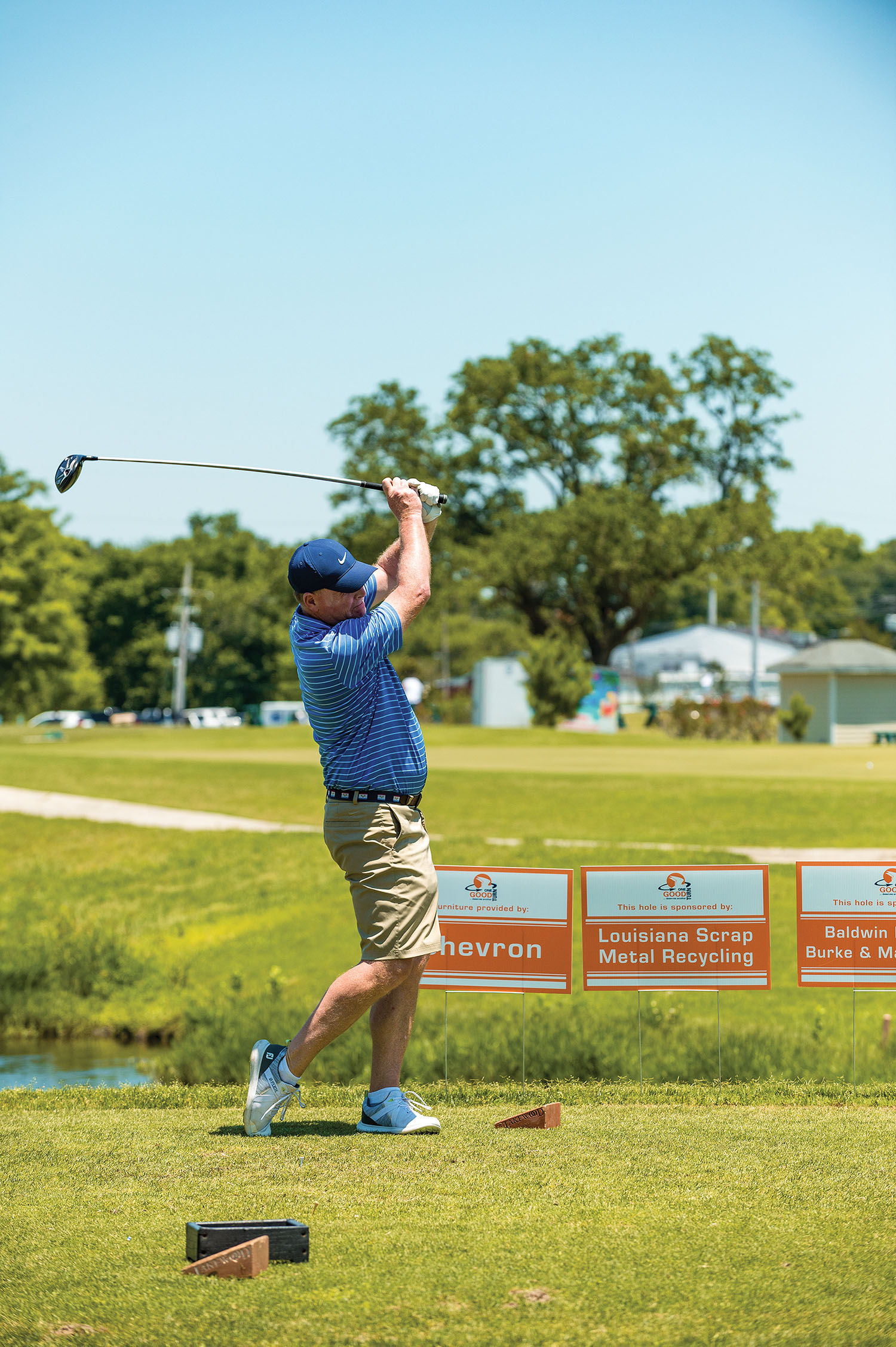 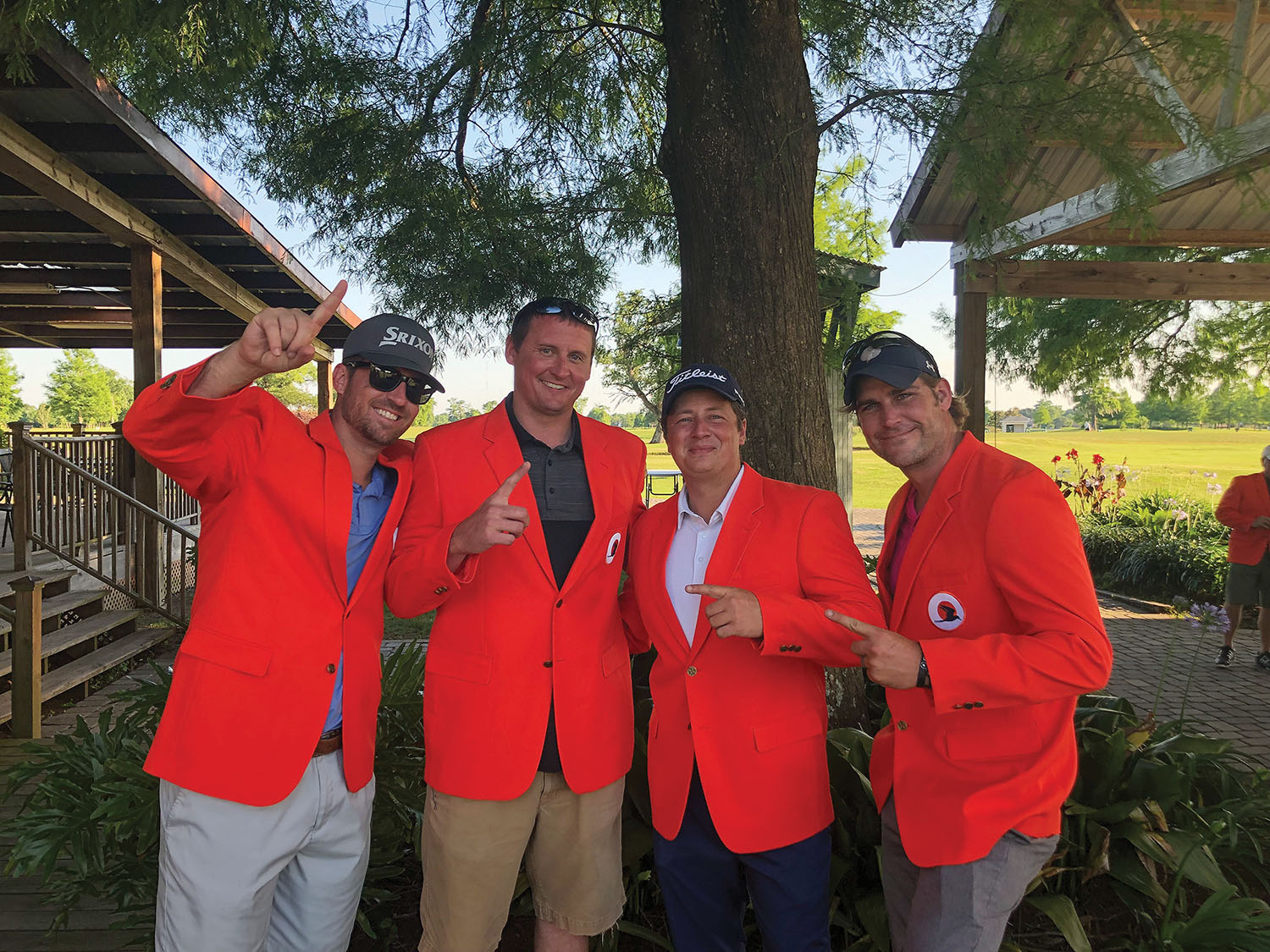 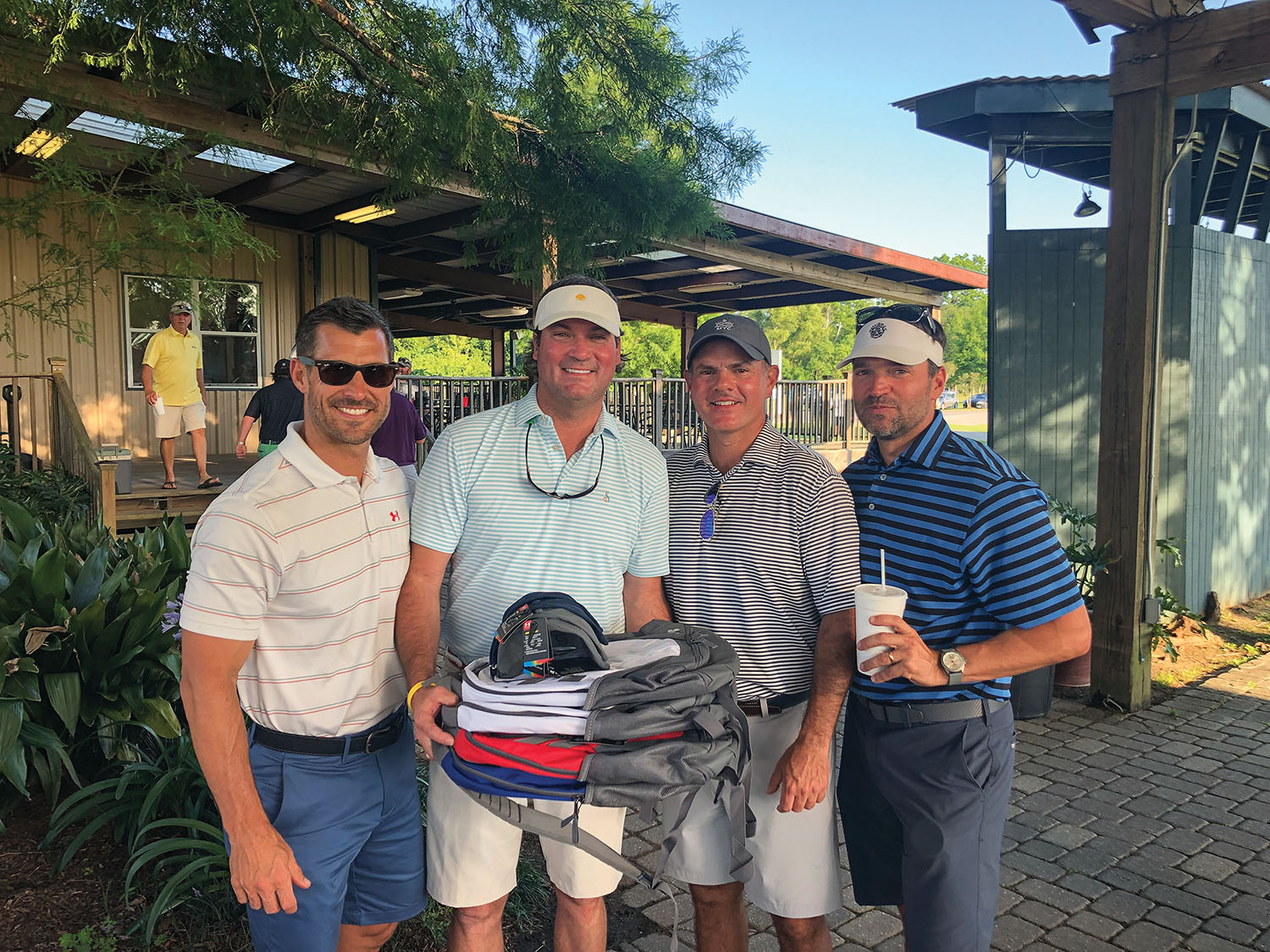 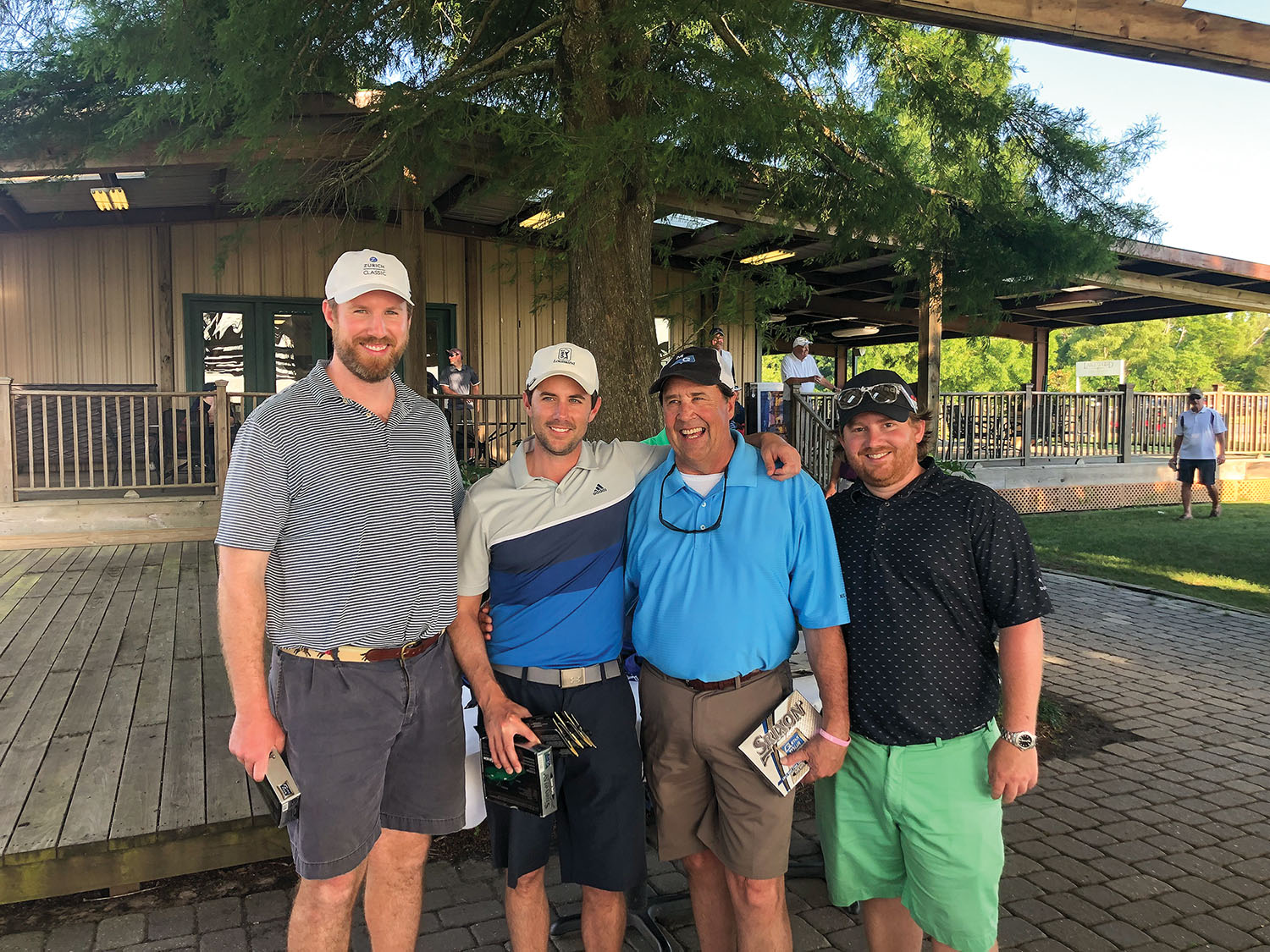 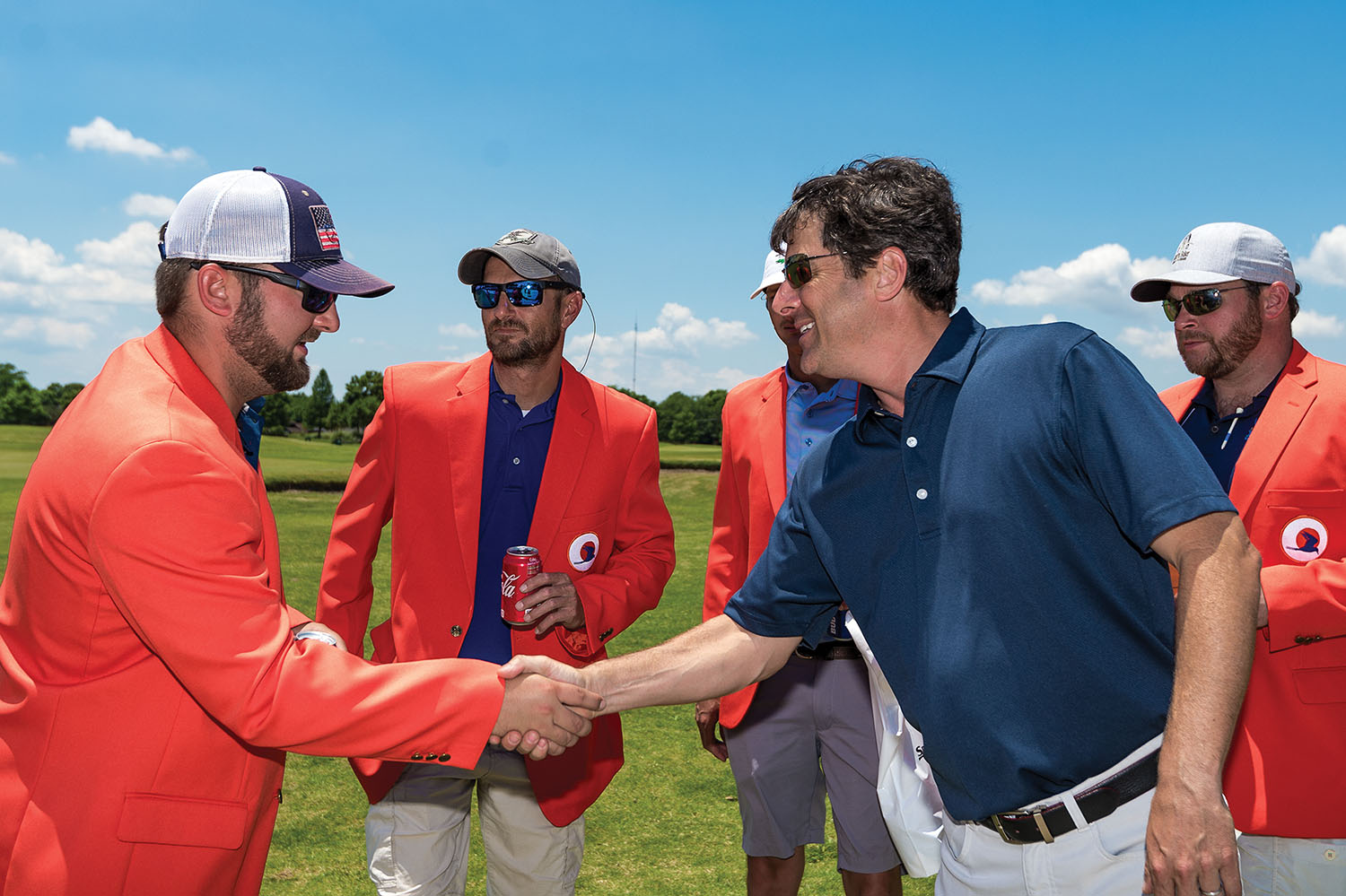 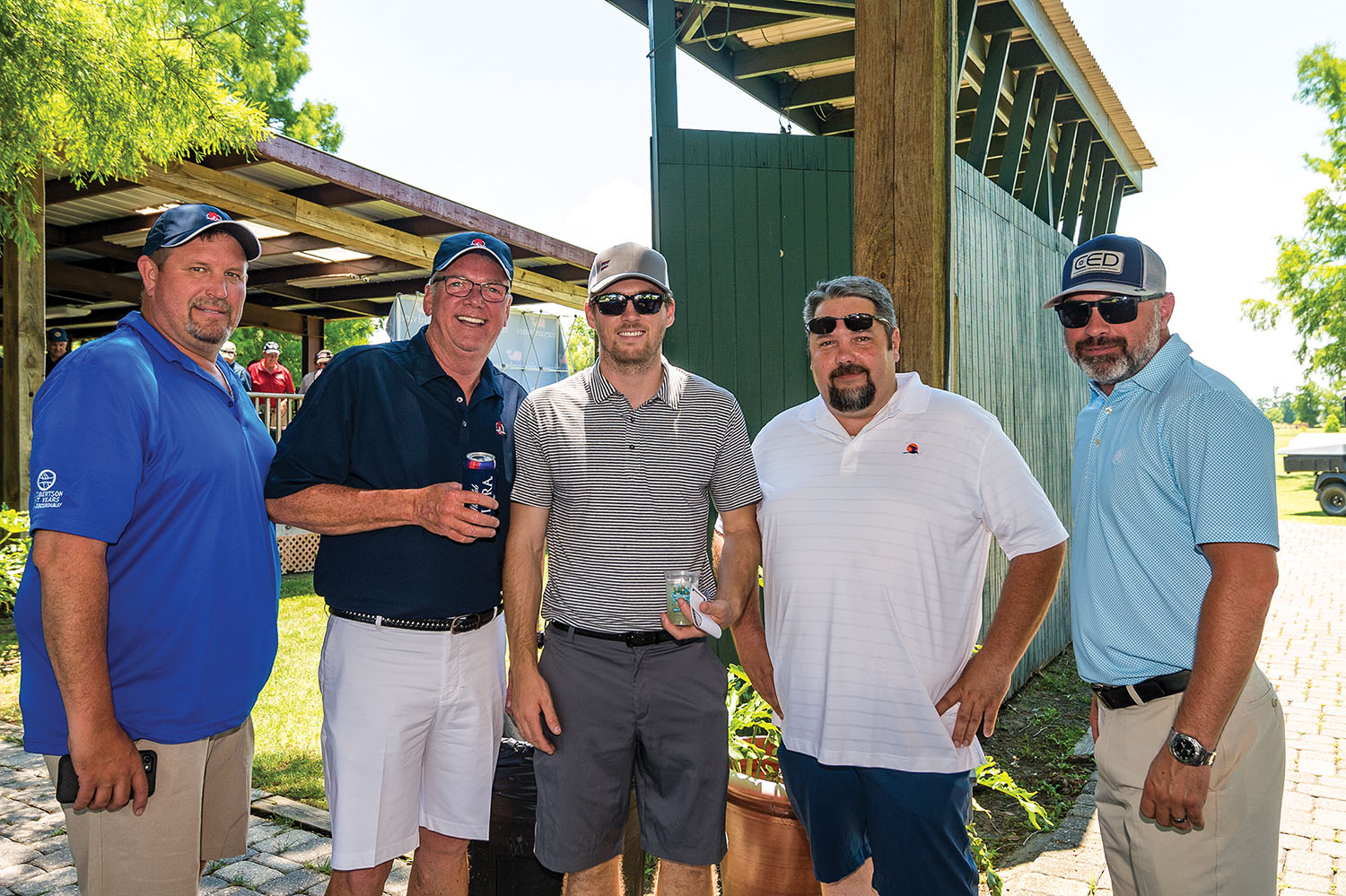 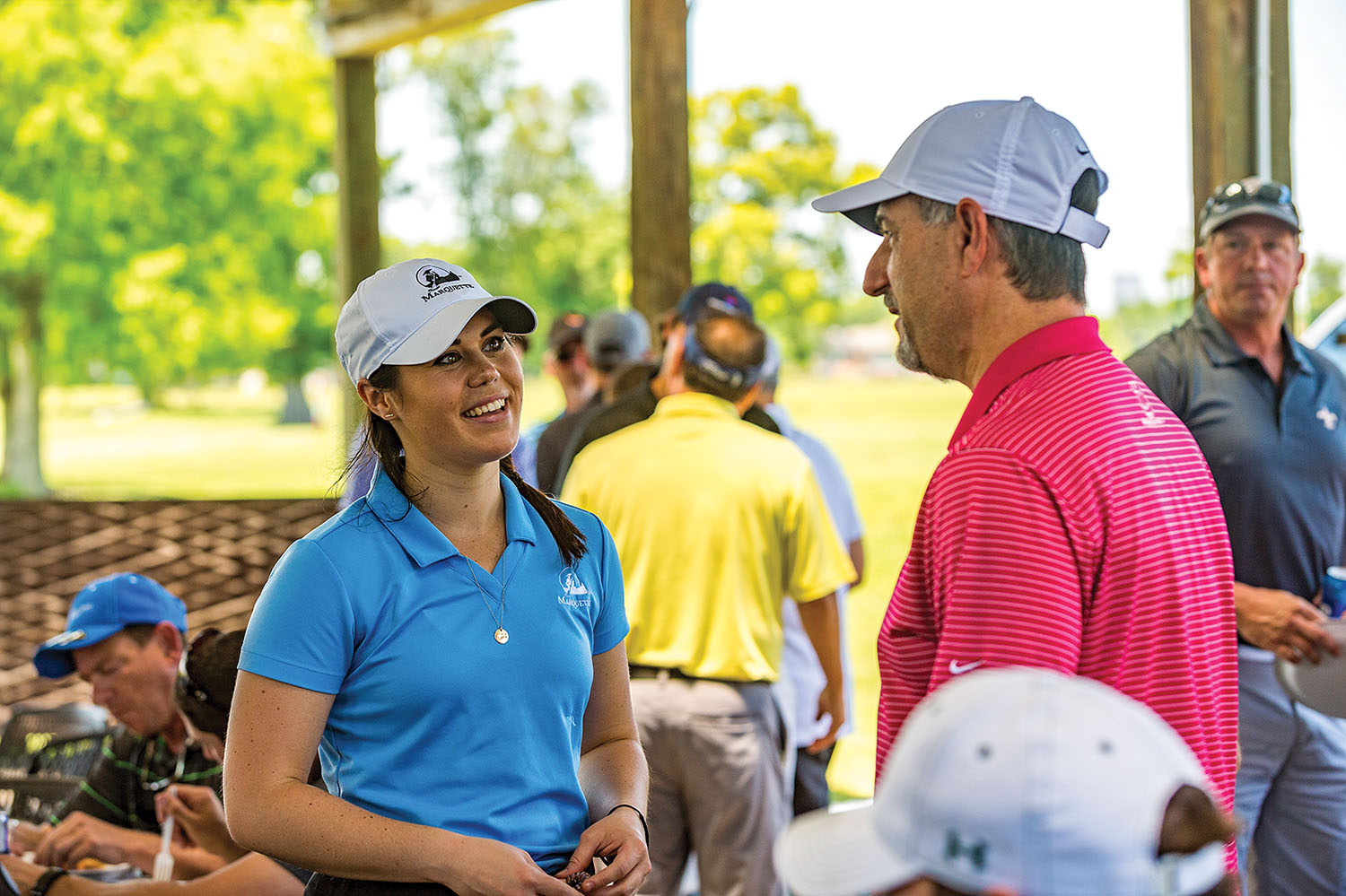 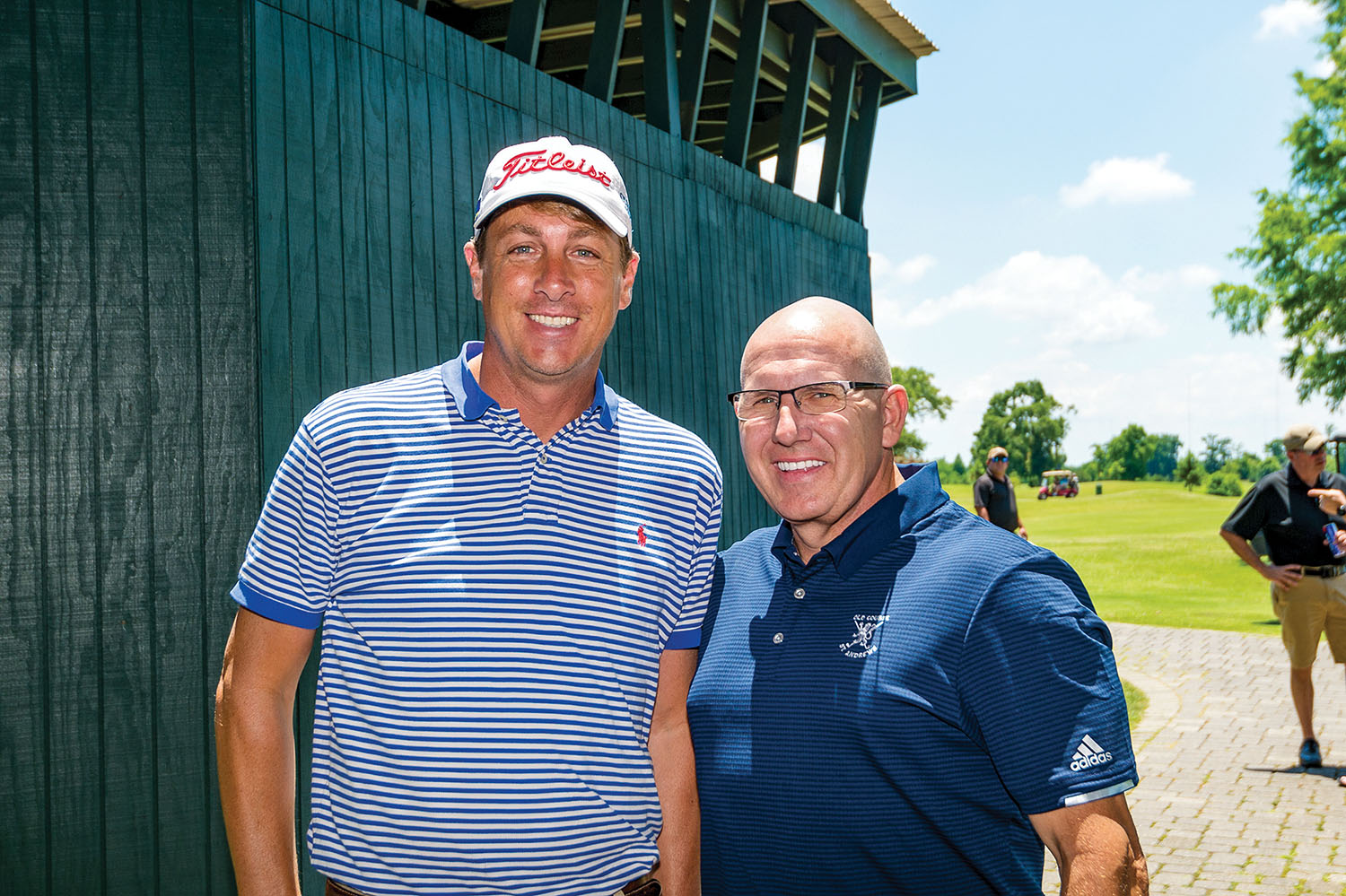 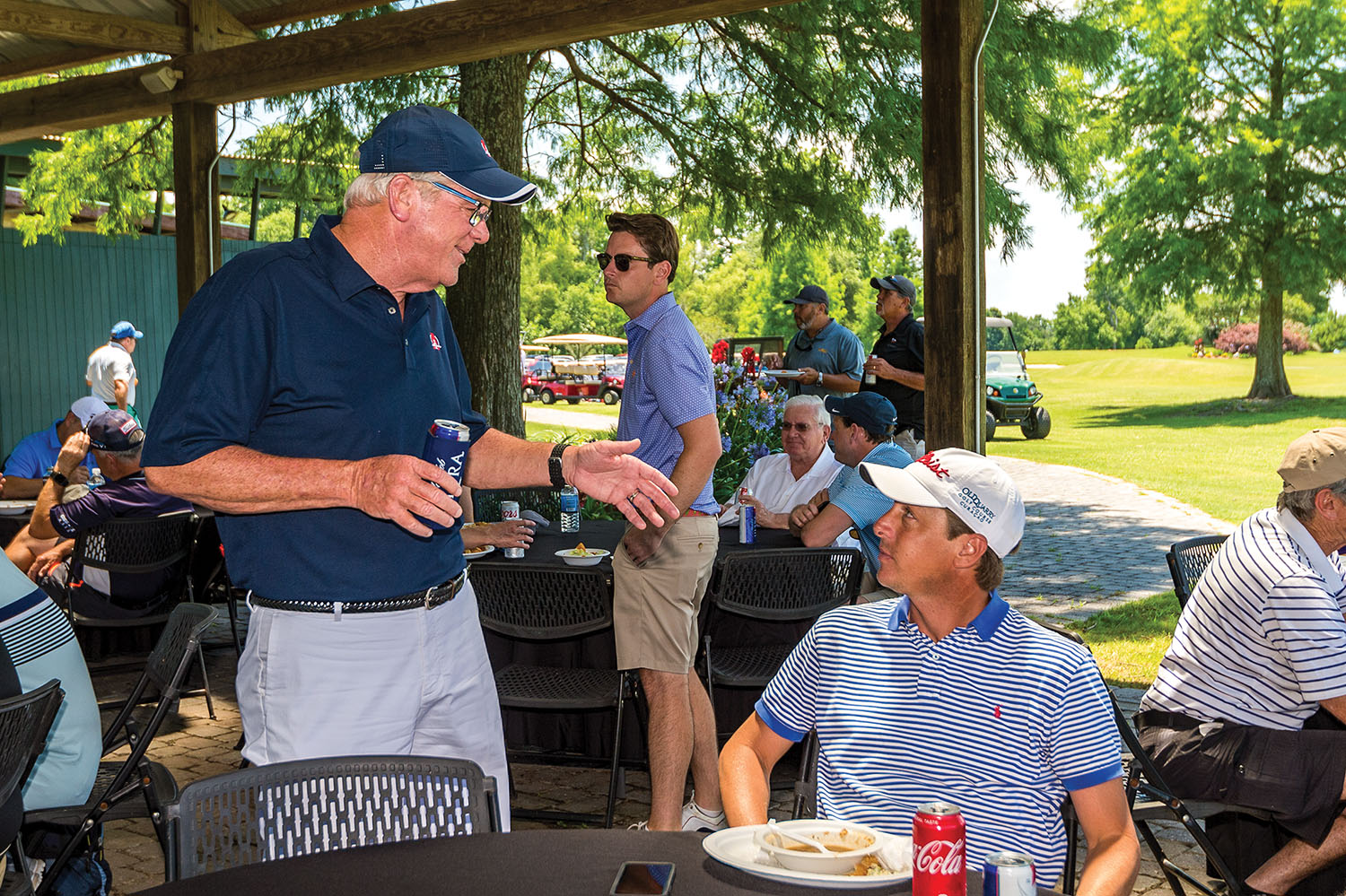 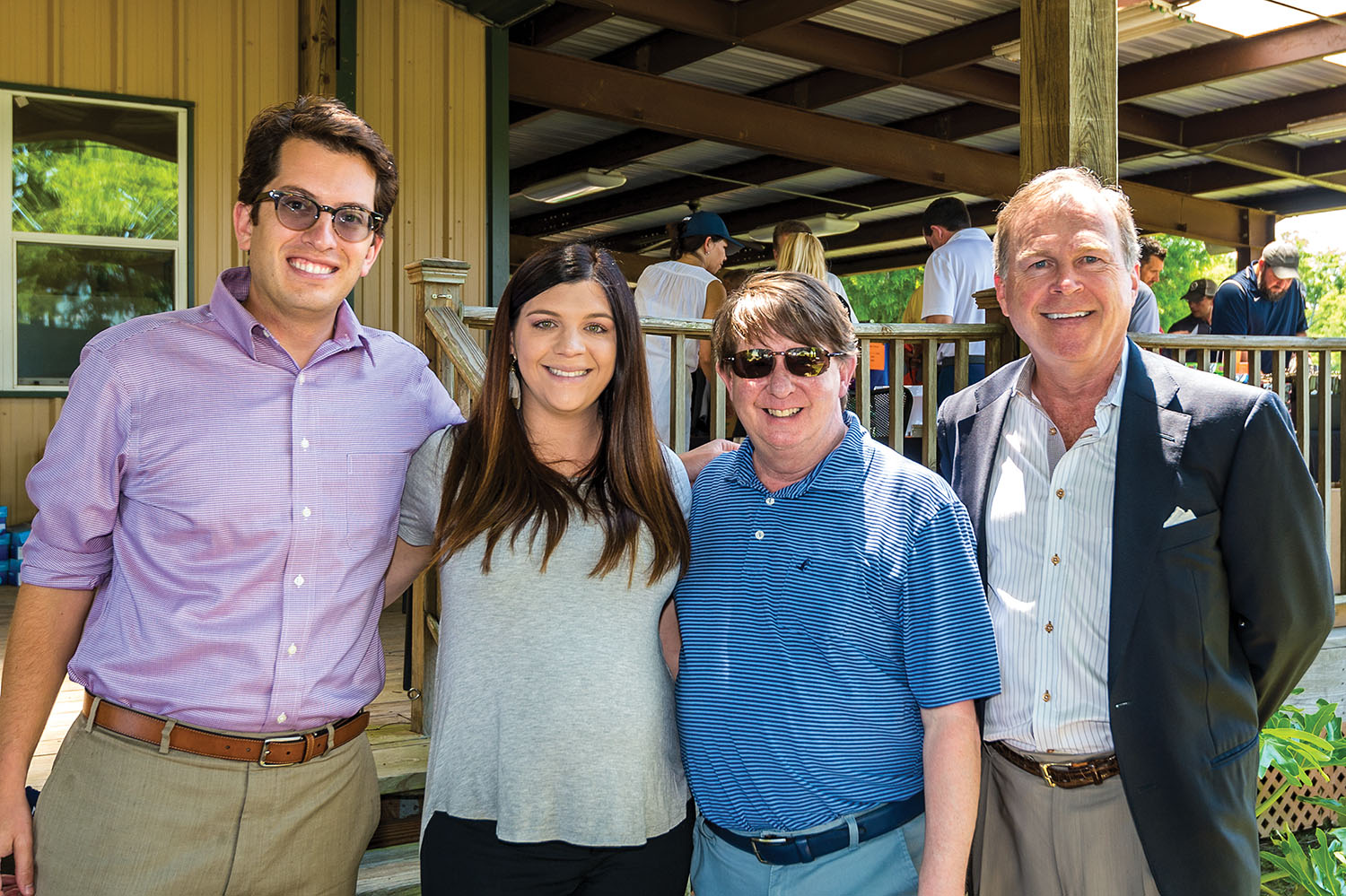