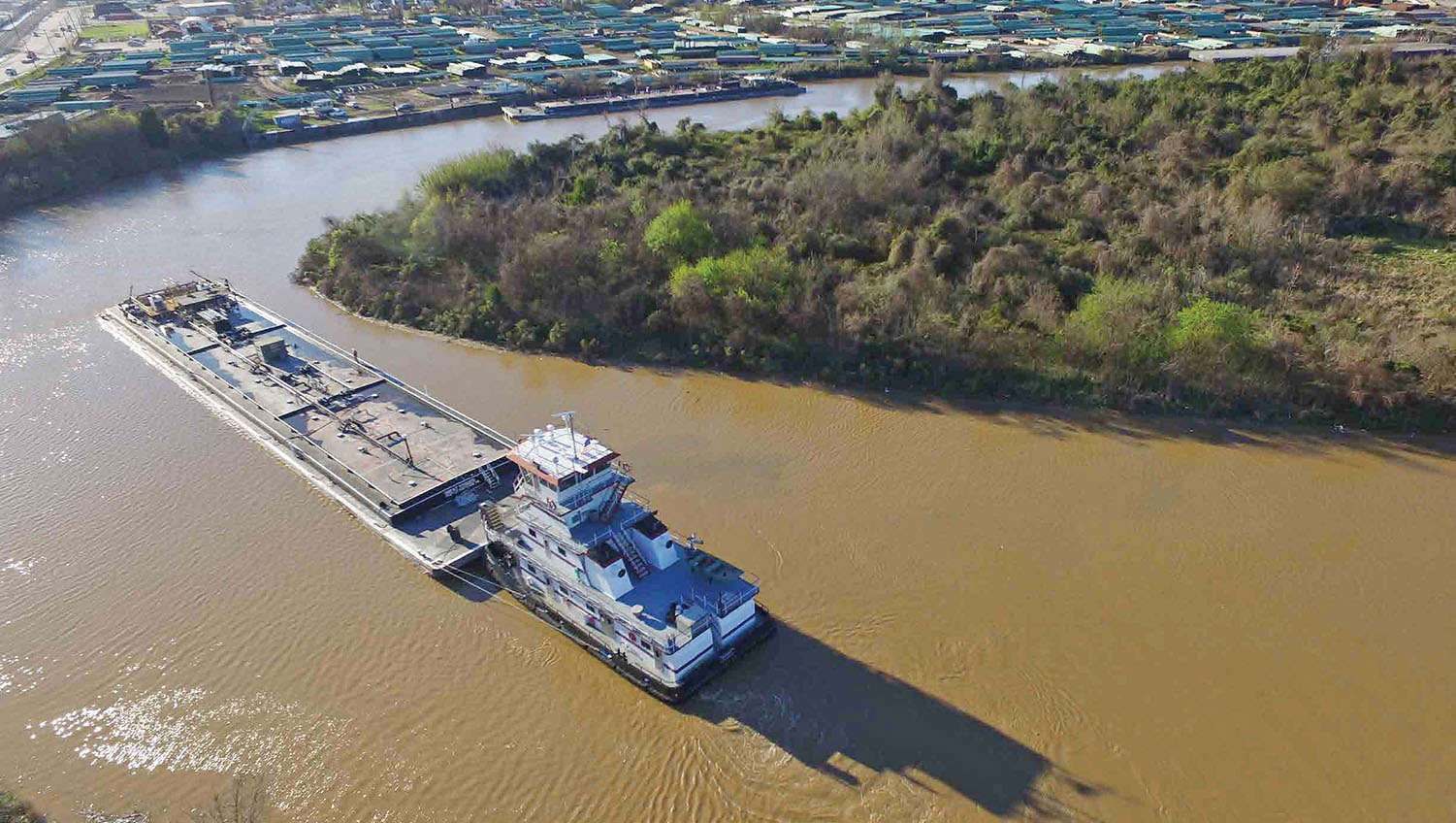 Harley Marine Gulf, the Houston-based affiliate of Harley Marine Services (HMS) in Seattle, Wash., has exited the inland unit tow business in favor of growing its bunkering operation, which is its core business, the company announced recently. On May 29, the company sold four of its 12 towboats and eight 30,000-barrel black oil barges.

The boats are the mvs. Duke, Champion, Silver and Diablo, all built between 2011 and 2013, measuring between 76 and 88 feet long, and having 2,000 to 3,000 hp. According to Inland River Record editor Jeff Yates, the Champion and Duke were sold to Campbell Transportation Company and have not been renamed. The Diablo and Silver were sold to Canal Barge Company and renamed Liz Sloss and Hallie M. Merrick, respectively.

Harley Marine Gulf has been a player in the Gulf-based bunkering market since 2011, when it acquired MGI Marine. That acquisition introduced HMS to the region and enabled the company to bring enhanced customer service, standards of care, and operational experience to the Gulf market, the announcement said.

Now, in 2019, the company said it is looking to bring added equipment and crew to grow its existing bunker barge fleet. This announcement will see HMS expand its customer presence in the region and grow into new Gulf markets outside the Port of Houston.

“We are committed to the Gulf region and think our Gulf-based crews and shoreside employees have done an excellent job establishing HMS as a significant player in the region” said Matt Godden, president of Harley Marine Services. Godden went on to say, “over the last few years we’ve looked to simplify our service offerings in the Gulf, including the recent divestiture of our unit tow business so we can focus on what we are good at—bunkering and blue water terminal transportation.”

HMS said it expects to further achieve incremental new contract wins and bunkering fleet growth in the latter half of 2019 as the company expands to market demand from the 2020 IMO sulfur regulation changes.