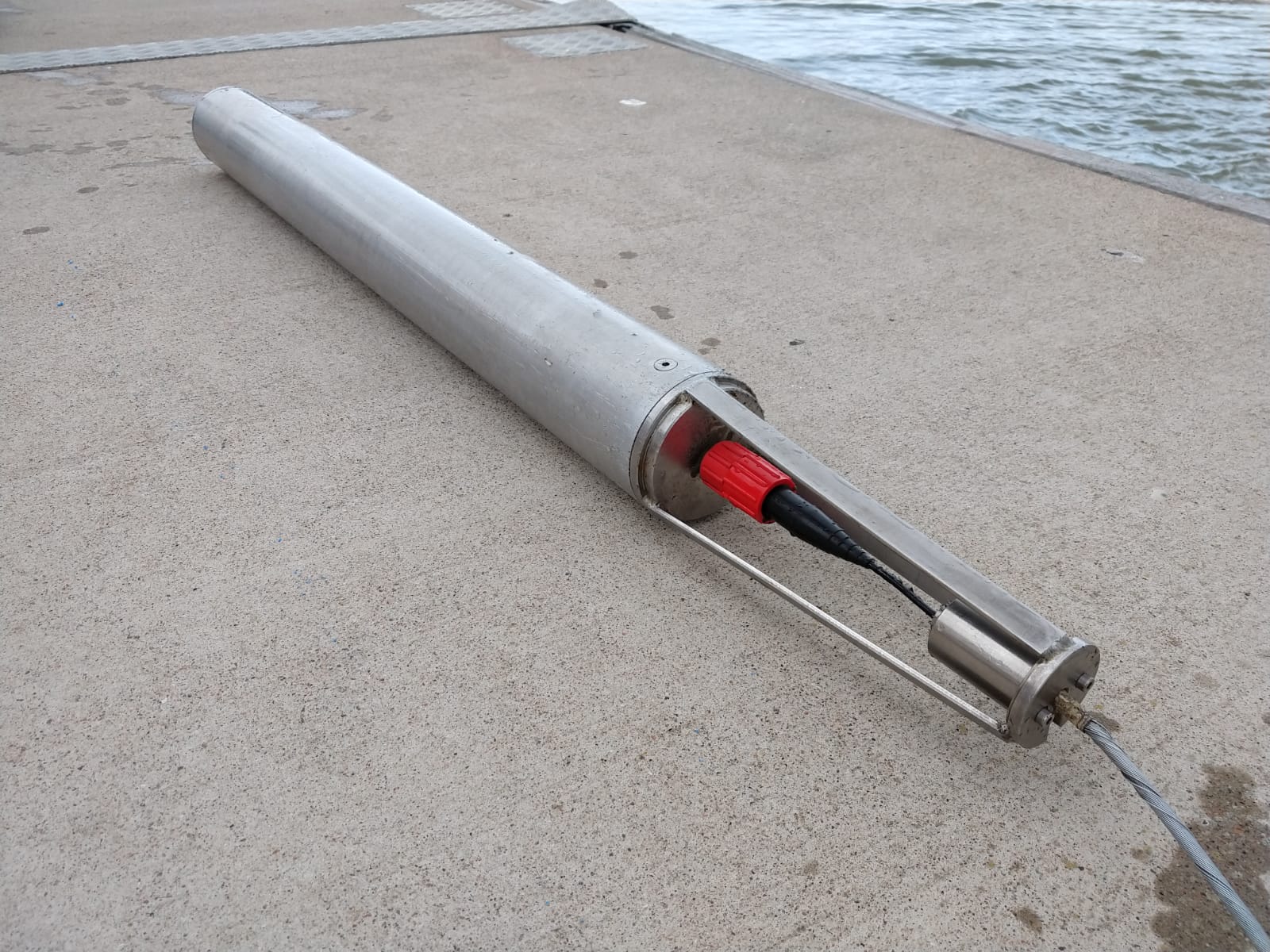 In June, the U.S. Department of Defense (DoD) awarded Partrac GeoMarine Inc. a three-year contract to test a new tool for mapping contaminated sediments. The technology will be used at DoD Superfund sites to map the in-situ distribution of contaminants, such as polycyclic aromatic hydrocarbons (PAHs), polychlorinated biphenyls (PCBs) and heavy metals.

Medusa Explorations, based in The Netherlands, develops gamma spectrometers for terrestrial and aquatic applications. Partrac GeoMarine will distribute and operate the aquatic gamma spectrometer in the U.S. The technology has been used in Europe for a number of years.

The contract award is part of the Environmental Security Technology Certification Program (ESTCP), which is DoD’s environmental demonstration and validation program. It was established in 1995 to promote the transfer of innovative technologies.

Patrick Friend, Partrac GeoMarine’s business development consultant for the Americas, said, “We are really excited to be bringing this new instrument over from Europe to be used in the U.S. This technology is a potential game-changer in the way that contaminated sediments are mapped, and can offer significant cost and safety benefits over traditional contaminated sediment sampling and mapping methods.”

The technology has been trialed in several projects in Europe, mapping the distribution of contaminated sediment in ports, harbors and rivers, including at the Port of Rotterdam and the River Elbe.

In the U.S., for the DoD contract Partrac is considering three Superfund sites. Friend said two sites will be chosen initially. That final decision hasn’t been made yet, but Friend said most likely the sites will include the Anacostia River at Washington Navy Yard, the Navy’s oldest shore station and the oldest continuously operated federal facility in the U.S. It was established on October 2, 1799 as a shipbuilding yard, on land set aside by presidential order.

The naval yard’s original mission was the construction and maintenance of naval vessels, including industrial development and ordnance production. By World War II, the yard served as the primary naval ordnance plant. The weapons designed and built there were used in every U.S. war until the 1960s. Numerous cleanup projects have been implemented at the site. They include lead paint, polychlorinated biphenyl (PCB) and mercury removal, and the rehabilitation of almost six miles of stormwater and sewer pipes. Additional work and negotiations regarding long-term remedies are ongoing.

The technology will be used at sites that DoD has already sampled using traditional methods. This includes the collection of discrete sediment samples to produce a distribution of contaminants by a contouring algorithm. “The problem with discrete sampling is that the spacial scale at which contaminant content varies is not known beforehand, meaning that potential hotspots can be missed,” Friend said.

“Traditional methods also require a relatively large number of samples over a specific area. The gamma spectrometer method requires a smaller number of samples,” Friend said. “We estimate that our method can achieve up to 70 percent reduction in sampling costs and effort,” he said.

The tool can scan an entire project at acquisition speeds similar to a single beam echo sounder survey. For the statistical model, typically five to 10 grab samples are required for calibration. The instrument can also be used to map sediment transport in almost real-time, by introducing naturally occurring sediment that contains distinct geochemical signatures, which can be detected by the instrument. “Provided that the introduced sediment matches the native sediment in terms of ‘hydraulic equivalence’ (grain-size, density, settling velocity, shape), then we can trace the movement of the natural sediment using the introduced sediment as a proxy,” Friend said.

The site selection process is underway with final confirmation on up to three projects expected in September. Friend said the Navy yard project is planned for later this year. Another project at Naval Base San Diego is tentatively scheduled to start the first quarter of 2020. The contract will run through June 2022.