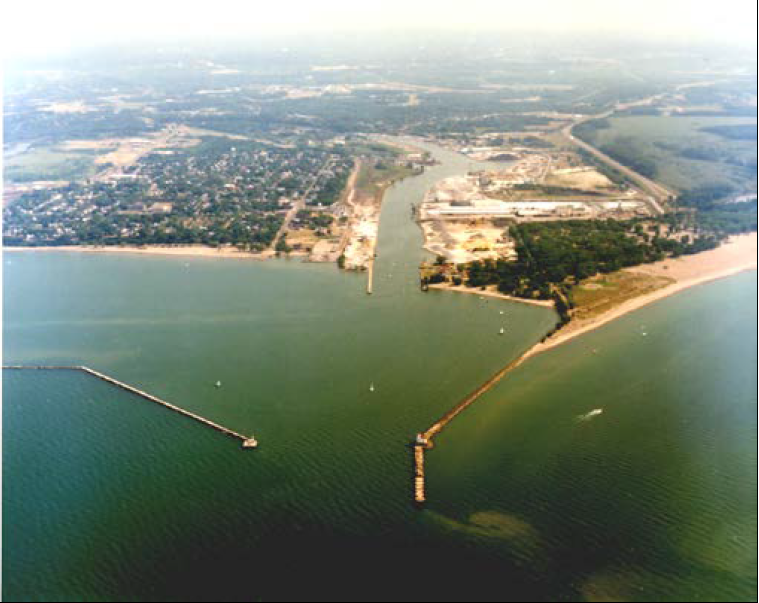 The U.S. Army Corps of Engineers Buffalo District awarded a $1.131 million contract to Luedtke Engineering Co. of Frankfort, Michigan, to dredge the federal navigation channel in Fairport Harbor, located in the City of Fairport, Ohio. The contract was awarded April 30 and work is expected to begin in August.

Luedtke will use a mechanical dredge with a clamshell bucket and bottom dump scows. It will remove approximately 180,000 cubic yards of sediment from the navigation channels that feed Lake Erie. Project depths are 25 feet in the entrance and outer harbor, 24 feet in the lower river, 21 feet in the upper river, and 18 feet in the turning basin.

Fairport Harbor was last dredged in 2017, removing approximately 255,000 cubic yards of material. The Corps of Engineers schedules dredging every one to two years in Fairport Harbor in order to maintain federally authorized depths, as funding is available.