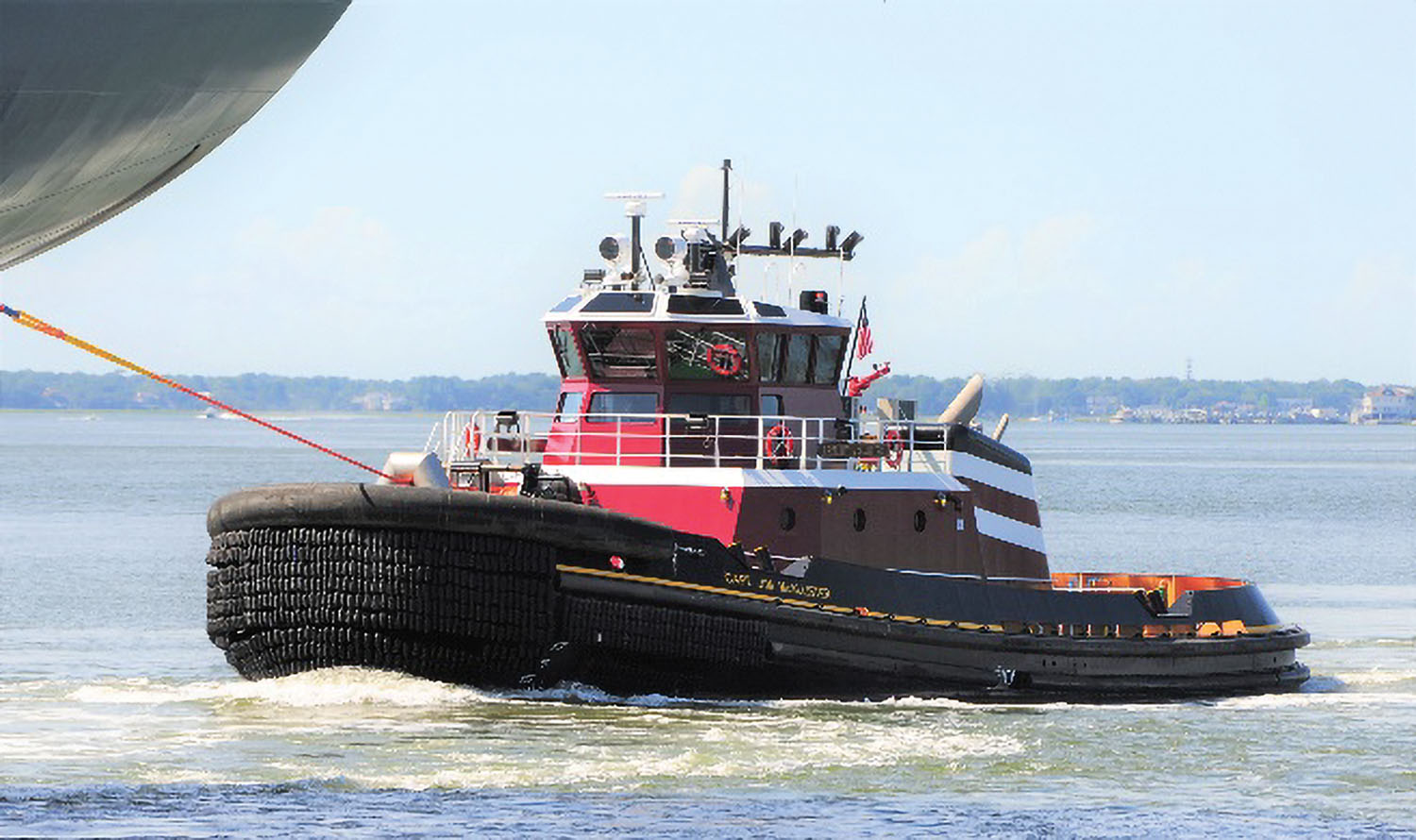 Eastern Shipbuilding Group delivered the tug Capt. Jim McAllister on August 16. It was the fifth vessel to be delivered by the shipyard since the category 5 Hurricane Michael slammed into the Florida Panhandle in October 2018.

The delivery of the Capt. Jim McAllister marks another milestone in Eastern’s accelerated return to normal operations, as well as its commitment to long term sustained recovery and economic stability for the industrial base of the Florida Panhandle.

Since the hurricane, Eastern has repaired or replaced all of its impacted equipment, buildings, and shipbuilding infrastructure as part of a major company-funded recapitalization effort.

Additionally, the company has invested in new technology aimed at increasing shipbuilding efficiency. Eastern has also partnered with state and local governmental agencies to plan additional investments of over $45 million toward enhancing  shipbuilding efficiency and capacity in both Bay and Gulf Counties, Fla.,  in order to ensure long-term stability and growth of the shipbuilding industry in Northwest Florida.

The Capt. Jim McAllister, designed by Jensen Maritime Consultants of Seattle, Wash., was constructed for McAllister Towing. The 100- by 40-foot vessel has been issued its Coast Guard Subchapter M Certificate of Inspection (COI).

This is Eastern’s second construction of a new Subchapter M qualified tugboat, with a COI issued at delivery. The Coast Guard Station Panama City conducted all inspections in Panama City, Fla. The American Bureau of Shipping served as the third-party organization certifying the vessel’s Towing Safety Management System.

This is the fourth tug in a series designed by Jensen. The first was the Capt. Brian McAllister, delivered in the summer of 2017 by Horizon Shipbuilding Inc. The next two—the Rosemary McAllister and Ava M. McAllister—were constructed by Eastern Shipbuilding Group.

Founded in 1864, McAllister Towing operates an extensive fleet of tugs, barges and ferries in the major ports on the U.S. East Coast and in Puerto Rico.