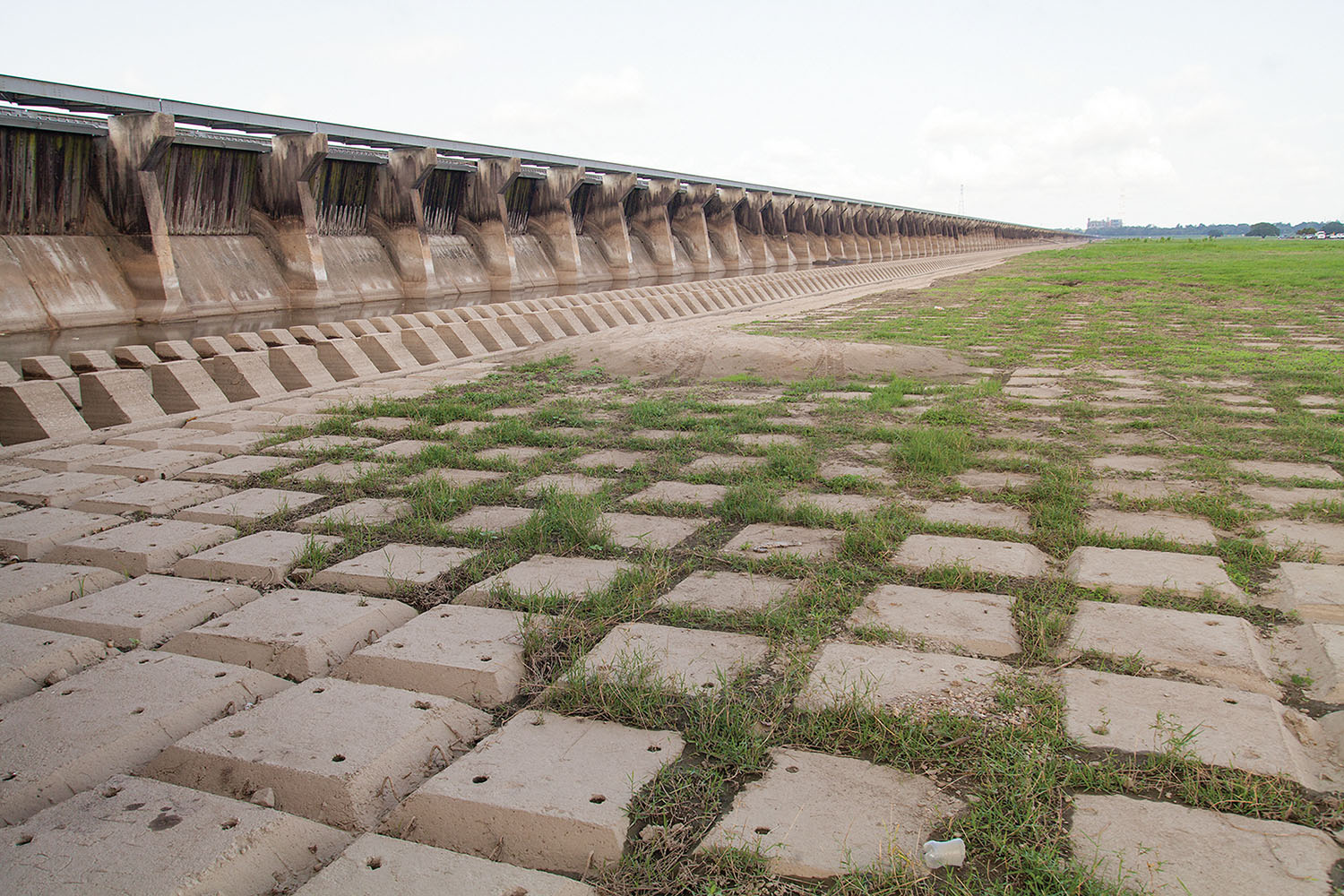 The U.S. Army Corps of Engineers operated the spillway twice this high water season, first from February 27 through April 11 and then from May 10 until July 27. That combined operation easily topped the previous annual record for Bonnet Carré, set in 1973 when the structure stayed open 75 days. In fact, over the last decade, the spillway has seen an incredible surge in operation, with six openings over the past 11 years. Prior to that, the spillway averaged about one opening per decade. It was first opened in 1937.

And while high water on the Lower Mississippi River is gone (although not long gone), the effects of it endure at Bonnet Carré, both on the river side of the structure and within the spillway.

After the spillway was closed again, on the white and blue tiled gage set into the easternmost bay at Bonnet Carré, a thick brown line stretched between the 22 and 23, indicating the level where the river stayed for months this spring and summer. Driftwood is wedged between two of the creosote-preserved timbers in that bay.

For months, the river side of the structure had looked like a bay, with no vegetation in sight. Throughout the course of the flood, the Mississippi River deposited vast amounts of sediment across the entire width of the Bonnet Carré Spillway’s forebay. Last week, a Caterpillar excavator was parked atop one of the dunes while egrets patiently hunted fish marooned when the river receded.

Farther out in the river channel, the Pati R. Moran, a Moran Towing articulated tug barge, along with the tank barge Charleston, were anchored at Bonnet Carré. That anchorage is off limits while the spillway is open.

Within the spillway itself, the situation is much the same, with sand and soil deposits throughout. An exception is next to the spillway’s tailbay, where soil and vegetation have washed away, exposing the spillway’s system of concrete mats.

Contractors are already at work surveying both the forebay of the structure and the spillway itself.

“Sediment accumulations at the Bonnet Carré Spillway from recent high water events are in the process of being removed from both the forebay area between the Mississippi River and the spillway structure, as well as in selected areas of the tailbay, downstream of the structure,” said Matt Roe, public affairs specialist for the New Orleans Engineer District. “Several permittees have already begun loading and transporting sands off roads and improving interior drainages. This will allow access to larger amounts of embedded sand to be removed for use in future Corps projects.”

Roe said  much of the sediment collected from Bonnet Carré will be used in the Corps of Engineers’ West Shore Lake Pontchartrain Project, which will construct about 17.5 miles of earthen levee to provide hurricane risk reduction in St. James Parish.

The Corps isn’t the only entity benefitting from the sedimentation within Bonnet Carré. Sand deposited during the flood is also available to local residents.

Roe said that, even though the 2019 high river is in the past, the Corps is already at work preparing the spillway for the next time it’s needed. And if the trend from the last decade continues, that will be sooner rather than later. 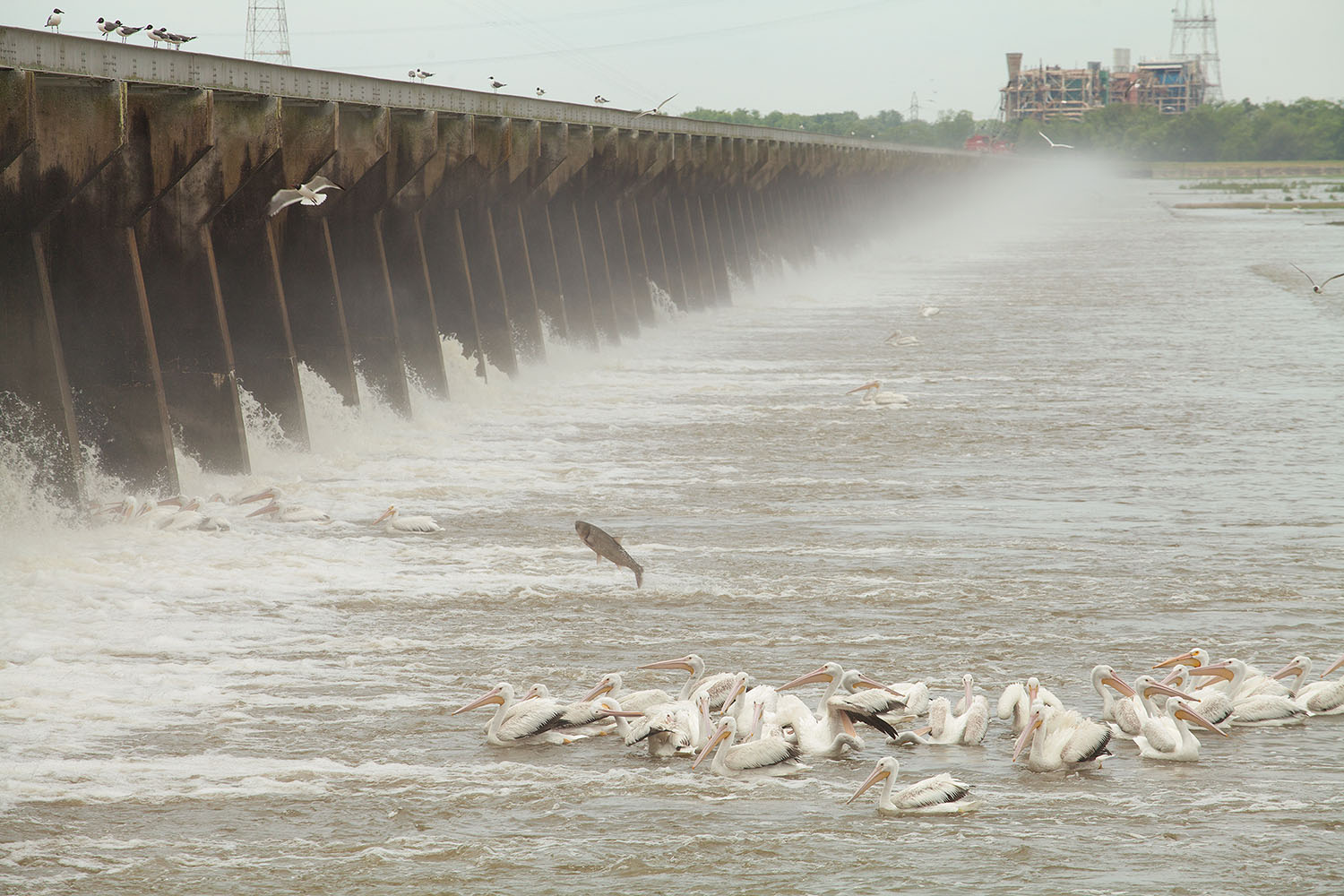 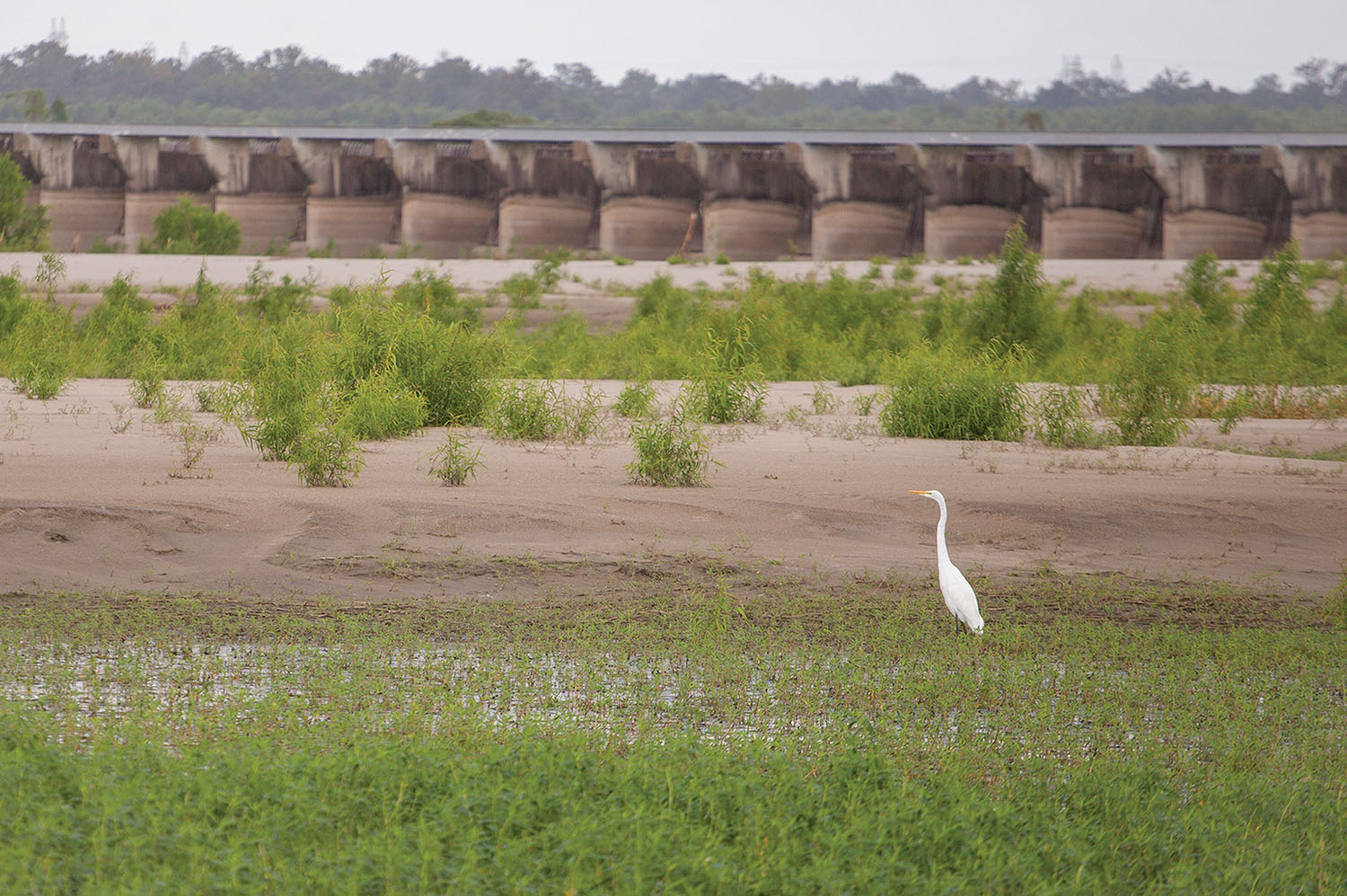 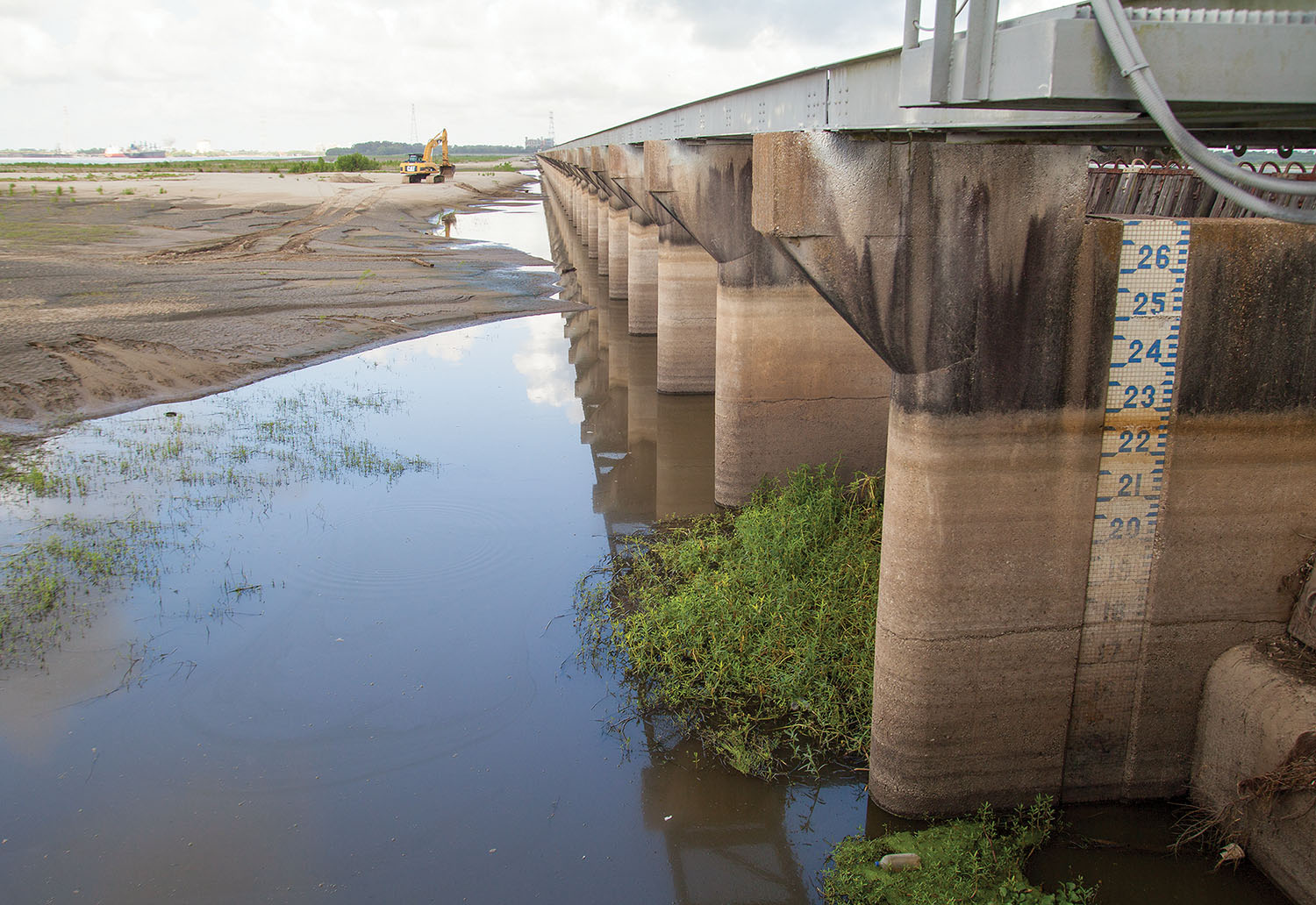 <
►
>
After the spillway was closed, the waters left behind vast amounts of sediment. (Photo by Frank McCormack)