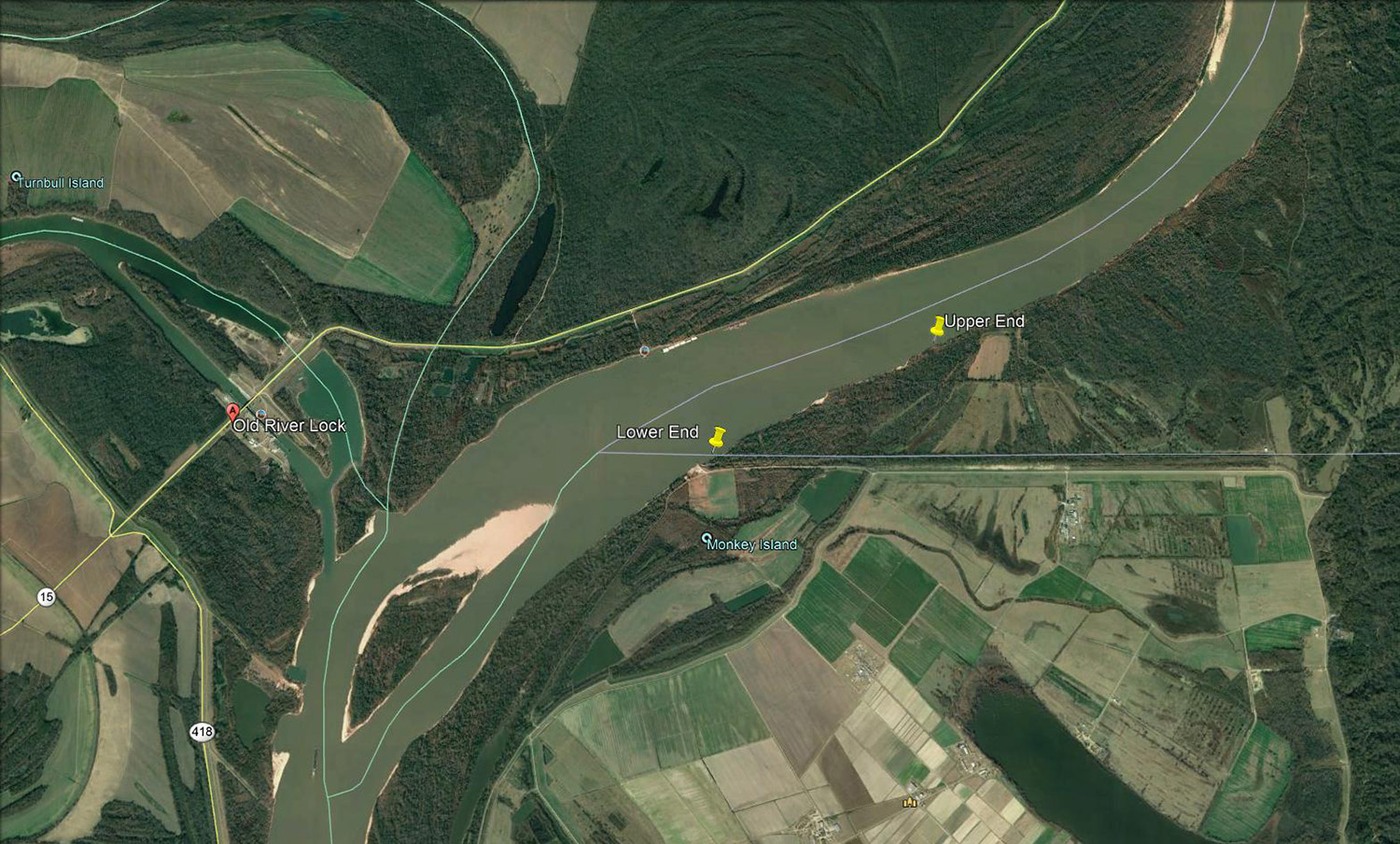 “We are excited to announce the opening of our new fleeting location,” said Capt. Jason Strait, vice president-operations of Western Rivers Boat Management. “It is strategically located above Baton Rouge at the mouth of the Atchafalaya River at the Old River Control Structure.”
The fleet, which Western Rivers has dubbed the Angola Fleet for a plantation that once existed there, is located at Mile 306. It has the capacity to fleet 200 barges anchored by four tiers of buoyed deadmen situated along 5,500-feet of river frontage.

“Our lead boat will be the mv. Madison Nicole, which is our most recent addition to the vessel fleet,” said Strait. Western Rivers bought the 1,800 hp. vessel from NGL Marine, along with two others, in March. Previously named the Shawnee, it was built by Louis G. Ortis Boat Company in 1979.

The other two boats, working elsewhere for the moment, are the St. Genevieve and Knot 7 that Western Rivers renamed Kolbi Michelle and Laila Adele, respectively.

“As demand grows for our Angola Fleet, we expect to add multiple redelivery vessels that will support our customers’ needs in the Atchafalaya, Red, Ouachita and Gulf regions,” Strait said.