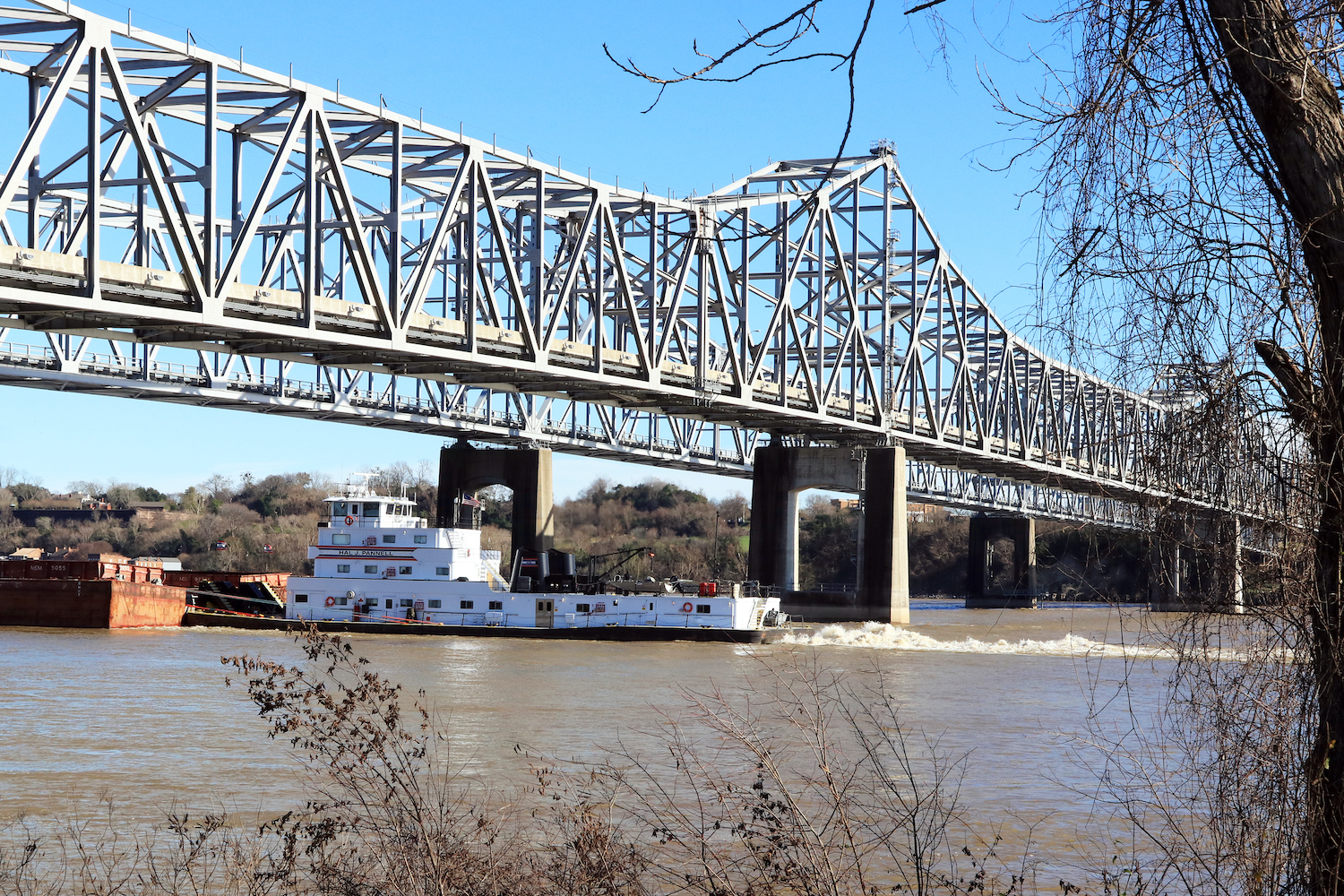 (Updated February 7 to include more quotes from Mark Knoy)

American Commercial Lines Inc. (parent company to ACBL and ACBL Transportation Services) announced February 4 that it has entered into a Restructuring Support Agreement (RSA) with “a majority—more than 80 percent” of its term loan lenders on a pre-packaged plan to recapitalize the business and significantly reduce the company’s debt.

As part of the deal, the lenders will exchange much of their debt for equity, becoming majority shareholders of ACL upon its emergence from bankruptcy.

To implement the RSA, the company and its creditors are currently in the process of soliciting approval of the plan and expect to file voluntary petitions for reorganization under Chapter 11 of the U.S. Bankruptcy Code in the U.S. Bankruptcy Court for the Southern District of Texas, Houston Division February 7.

Under the RSA’s terms, ACL will receive $200 million in new capital to support liquidity and investments in the business. In addition, the RSA provides for a reduction of funded debt by approximately $1 billion.

In connection with the RSA and an expected Chapter 11 filing, the company said in a statement, ACL has received a commitment for debtor-in-possession financing consisting of a $640 million asset-based loan and a $50 million term loan from certain of its existing lenders.

Upon court approval, the new financing and cash generated from the company’s ongoing operations will be used to pay off its existing asset-based loan and to support the business.

“This agreement will allow us to keep investing in the company, instead of servicing debt,” said ACL President and CEO Mark Knoy.

In talks with The Waterways Journal, Knoy emphasized two points. “There will be no RIFs [reductions in force] or layoffs, and all the senior management team and leadership have agreed to stay on,” he said. ACBL management teams have been spreading the news inside the company, visiting boat crews and answering questions.

The other point Knoy emphasized is that all suppliers and vendors will continue to be paid as normal. According to the statement the company released, “The company intends to seek to pay suppliers in full under normal terms for goods and services provided on or after the filing date. Under terms of the pre-packaged plan, which is subject to court approval, general unsecured pre-petition claims will also be paid in full in the ordinary course.”

Knoy told The Waterways Journal that 80 percent of the debt holders (by dollar amount) had agreed to the RSA by February 3, and the rest were due to respond by February 6.

“Basically, this process will affect only our lenders, not our customers or operational partners,” he said.

“ACBL has built a decades-long industry leadership position through key investments in our fleet and a relentless focus on safe and reliable operations,” said Knoy.

“Like many others in our industry, over the last four years ACBL has been affected by challenging market conditions, the weather and the closure of key areas of the river system for extended periods of time. We have responded to these challenges by reducing costs and maintaining a high degree of financial discipline. The actions we are now taking will significantly reduce our outstanding debt and the associated costs to service that debt, freeing up our available resources to be fully devoted to competing in today’s market.”

“With this plan, we will have more liquidity to support our operations through economic cycles and weather patterns and additional financial flexibility for fleet management. In addition, we will be able to focus more of our resources on investing in the business to support future growth. We appreciate the support of our financial stakeholders, which we believe represents a statement of confidence in our business and enables us to move through this process on an expedited basis.”

Knoy concluded, “We thank our customers for their continued support as we continue providing them the safest, most cost-effective and environmentally friendly barge transportation solutions. I would also like to thank our teammates for their continued hard work and focus on building on our industry leading safety performance.”

Additional information is available at aclrecapitalization.com.