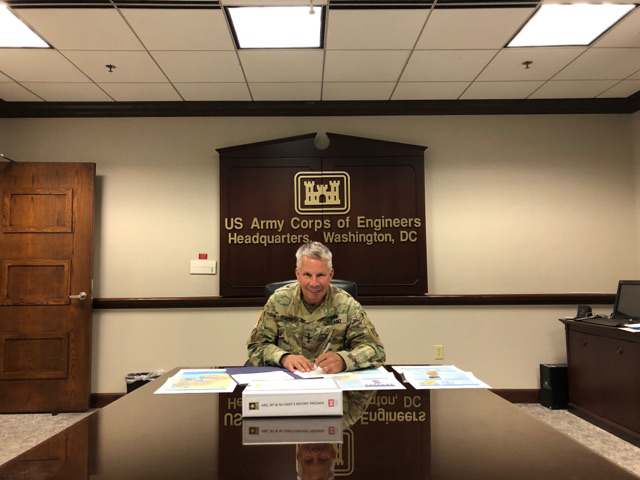 The Corps New York District and multiple non-federal sponsors began six concurrent ecosystem restoration feasibility studies in the 1990s and early 2000s that focused on the restoration of different areas of the harbor estuary. To streamline parallel efforts and maximize efficiencies, the six feasibility studies were combined into a larger comprehensive study for the estuary – the HRE Ecosystem Restoration Feasibility Study.

The recommended plan includes restoration at 20 individual project locations that will restore a mosaic of 621 acres of habitat that will reduce long-term and large-scale degradation in the Hudson Raritan Estuary. The plan includes:

The Chief’s Report will now undergo further review by the Assistant Secretary of the Army for Civil Works and Office of Management and Budget before formal submittal to Congress.