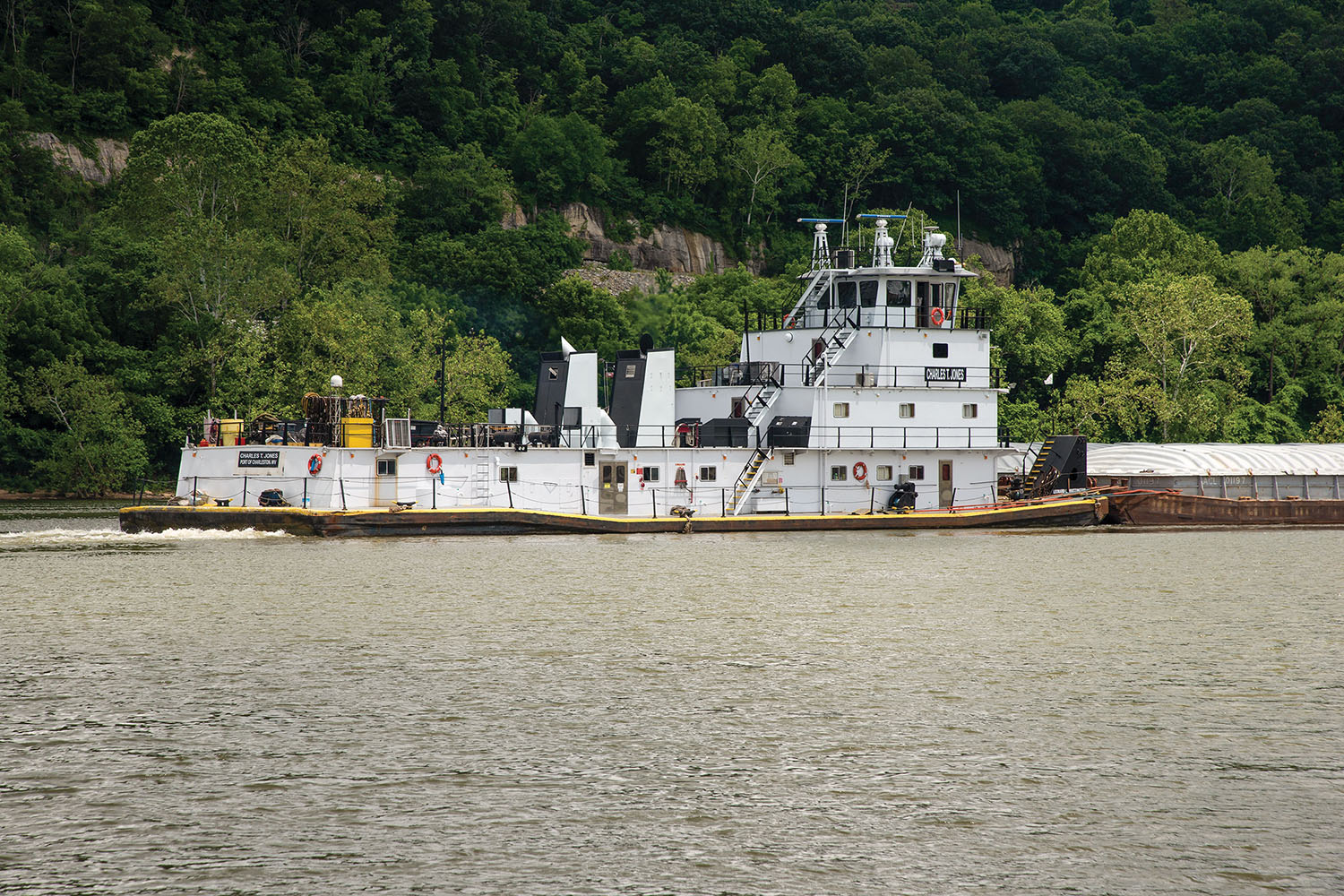 Amherst Madison has purchased two Dravo Viking towboats from ACBL and put them to use on the Ohio River system.

The company bought the mv. Leonard L. Whittington and renamed it the mv. Charles T. Jones in honor of the late and respected former owner of the company, who passed away last year at the age of 101. It also purchased the mv. Capt. Bill Stewart and will rename it the mv. Amherst.

Both boats were built in 1976 by Dravo Corporation at Neville Island, Pa., for AEP and later sold to ACBL. The mv. Charles T. Jones was originally the F.M. Baker until it was renamed as the Leonard L. Whittington in 2005. The mv. Amherst began service as the mv. Robert M. Kopper and was renamed as the Capt. Bill Stewart in 2006.

Robert McCoy, president and CEO of Amherst Madison, said the company bought the two boats to increase the size of its fleet “and to satisfy the needs of our customer.”

“We’re pleased to have them, and it shows some opportunities for growth,” McCoy said.

The mv. Charles T. Jones was in drydock soon after its purchase, at which time the new nameboards were installed. It has since been placed back in service. The mv. Amherst has been in service and will come in for its new nameboards when logistics allow, McCoy said.

No formal christening ceremonies have been scheduled, McCoy said.
Amherst Madison is based near Charleston, W.Va. It has operations there and at the mouth of the Kanawha at Gallipolis, Ohio. It operates on the Ohio River and its tributaries providing marine towing, construction and repair. It owns and operates more than 30 towboats of varying sizes, several barge-mounted cranes and four drydocks.