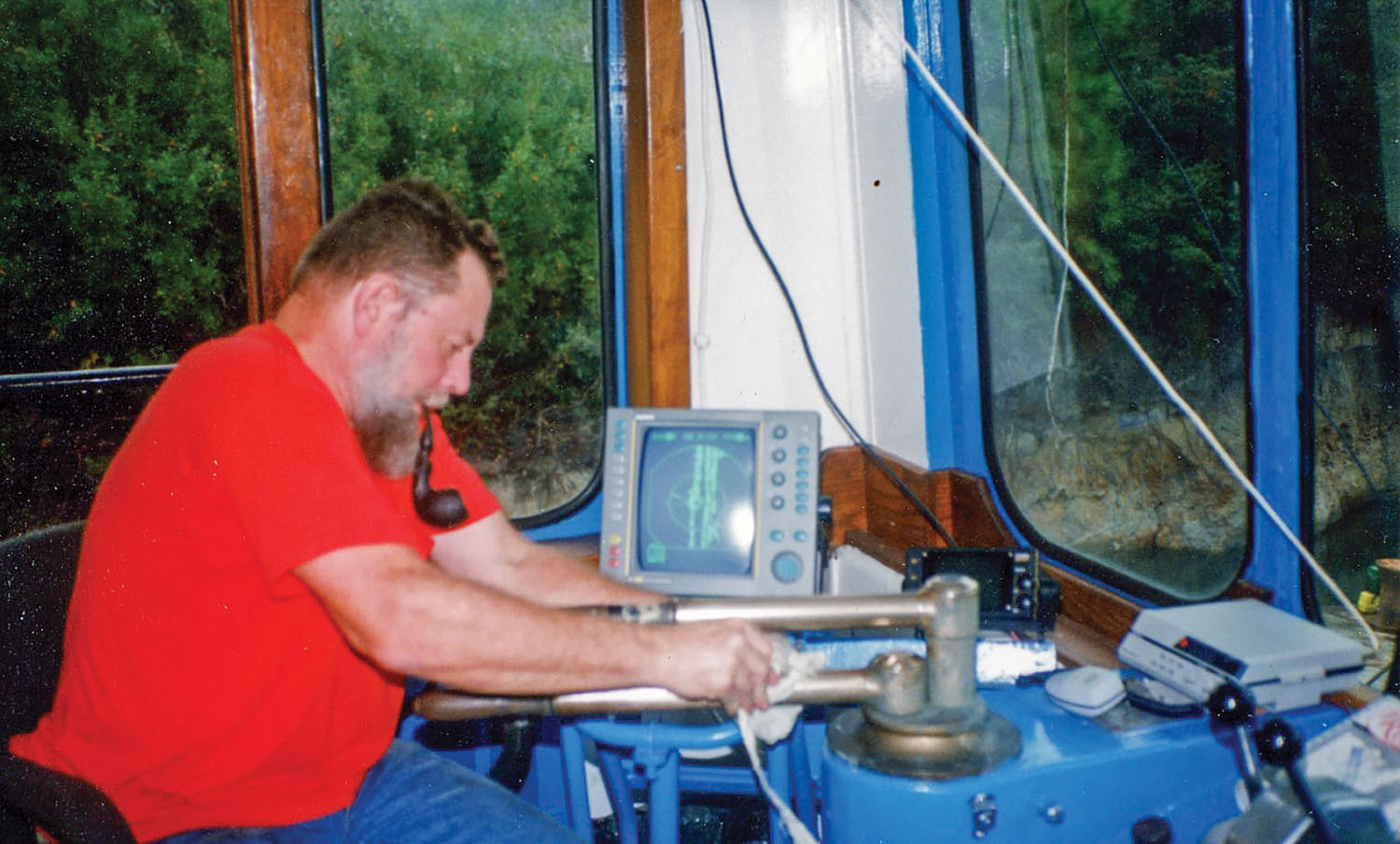 Charles F. Fisher, 80, died at Worthington Healthcare Center at Parkersburg, W.Va., on August 13 after an arduous battle with Parkinson’s disease.

Fisher enlisted in the U.S. Coast Guard in 1960 and served on the cutters Yakutat, Escanaba, Mendota and Bibb and the icebreaker Edisto. He also served at the Coast Guard’s Training Center Cape May and additionally at Vessel Traffic Service Houston/Galveston. He earned numerous awards and medals throughout his enlistment and retired after 22-1/2 years service holding the rank of Radarman, senior chief (RDCS).

After his Coast Guard retirement, he was employed by Neale Marine Transportation & Fleeting Service of Parkersburg, W.Va., for 12 years as a fleet watchman, and he worked as Capt. Charlie Neale’s mate for numerous trips near and far. Capt. Neale still reflects on some of those trips made, with the most memorable being navigating the Nancy Jane home to Parkersburg from Panama City, Fla., after the vessel was purchased in 1993.

Fisher worked in other non-marine related industries in the Parkersburg area until his final retirement in 2008. He is survived by Sharon, his wife of 59 years, and two sons.