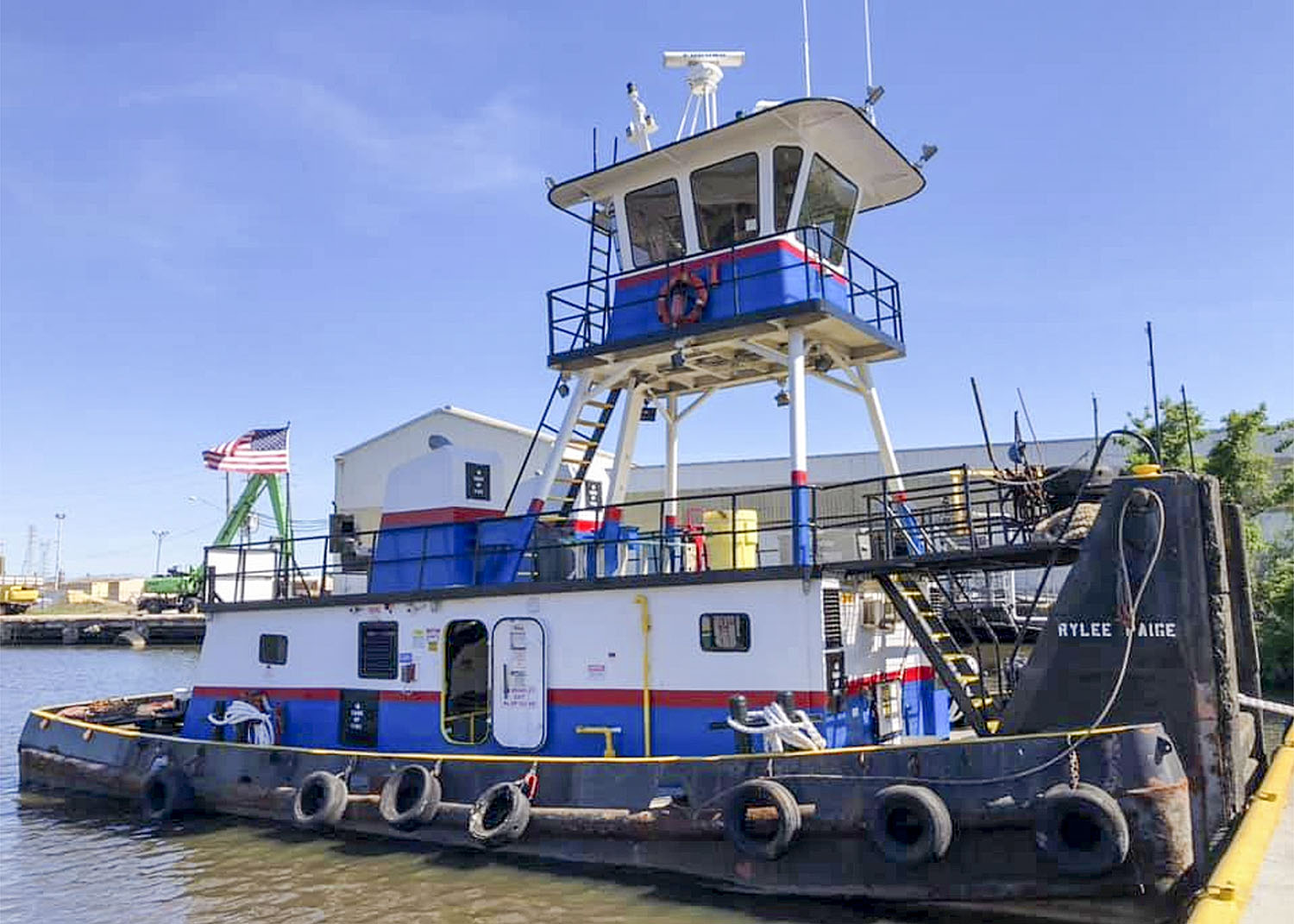 Despite months of restrictions related to COVID-19, the disease caused by the novel coronavirus, the maritime industry has soldiered on, transporting the cargoes that feed and fuel the nation and the world.

Still, the pandemic and the economic downturn that has accompanied it have made doing business difficult, no doubt, with the duration of both adding an element of caution.

Yet in the midst of the pandemic, some companies are continuing to build for the future and start new ventures. One of those is Whitaker Marine Group LLC.

“Tim is the one who got everyone together,” Southern said. “We put these deals together and closed on March 1 of this year, right before the total pandemic.”

The company is headquartered in Daphne, Ala., with a second sales office in Paducah, Ky.

“Three of us are from Paducah—Tim, Jerry and myself,” Southern said. “Steve is from the Mobile area. We do crewing and HR out of Broussard and sales out of Daphne, Paducah and our trucks.”

“We operate, for the most part along the Gulf Intracoastal Waterway,” Southern said. “We do a lot of tramp towing, hauling barges at a rate. We’ll go on fully found charter to companies. We push fuel flats around the Mobile Harbor area, and we offer tankerman service in the Mobile area as well. We are able to do a lot of different things.”

Besides operating in and around Mobile and the Gulf Intracoastal Waterway, Whitaker Marine vessels also operate on the Tennessee-Tombigbee Waterway, the Tennessee River, the lower end of the Ohio and the Lower Mississippi River, Southern said.

“We can operate anywhere, which is a good thing,” he said.

Remarkably, half of Whitaker Marine’s vessels already have certificates of inspection (COIs) from the U.S. Coast Guard. The mv. Miss Allison received a COI as part of Louisiana Marine Operators’ fleet. The mv. Rylee Paige followed suit in May, and the company will receive a COI for the mv. Miss Lillie in September. Whitaker Marine’s third-party organization for Subchapter M compliance is Tug & Barge Solutions (TBS). With virus restrictions in place, vessel and inspection crews have had to be creative with vessel visits, Southern said.

“They did a walkthrough with a camera,” he said of the Rylee Paige inspection. “TBS and TVIB (Towing Vessel Inspection Bureau) did a recorded walkthrough of the boat. When we did the COI on the Rylee, the Coast Guard actually came on board, but they were limited to so many people on the boat. It was a combination [of virtual and in-person].”

Southern said the four leaders at Whitaker Marine didn’t set out to launch a company during a pandemic. But when faced with operating in the midst of COVID-19, the Whitaker Marine team did what others in the maritime industry had to: improvise.

“We just had to adopt different protocols for crew changes and continually educate our crew members,” Southern said. “We had to learn it the same way everyone else did: on the fly.”

Now with six months on the job—six months that have included conducting virtual inspections, implementing virus restrictions and forging new customer relationships—Whitaker Marine has hit its stride and is ready for continued growth.

“We have a lot of flexibility in how we operate, and we’re always looking for new and different opportunities,” Southern said. “We’re not scared to do anything as long it makes sense.”

Caption for photo: The Rylee Paige is one of six boats in the Whitaker Marine fleet.