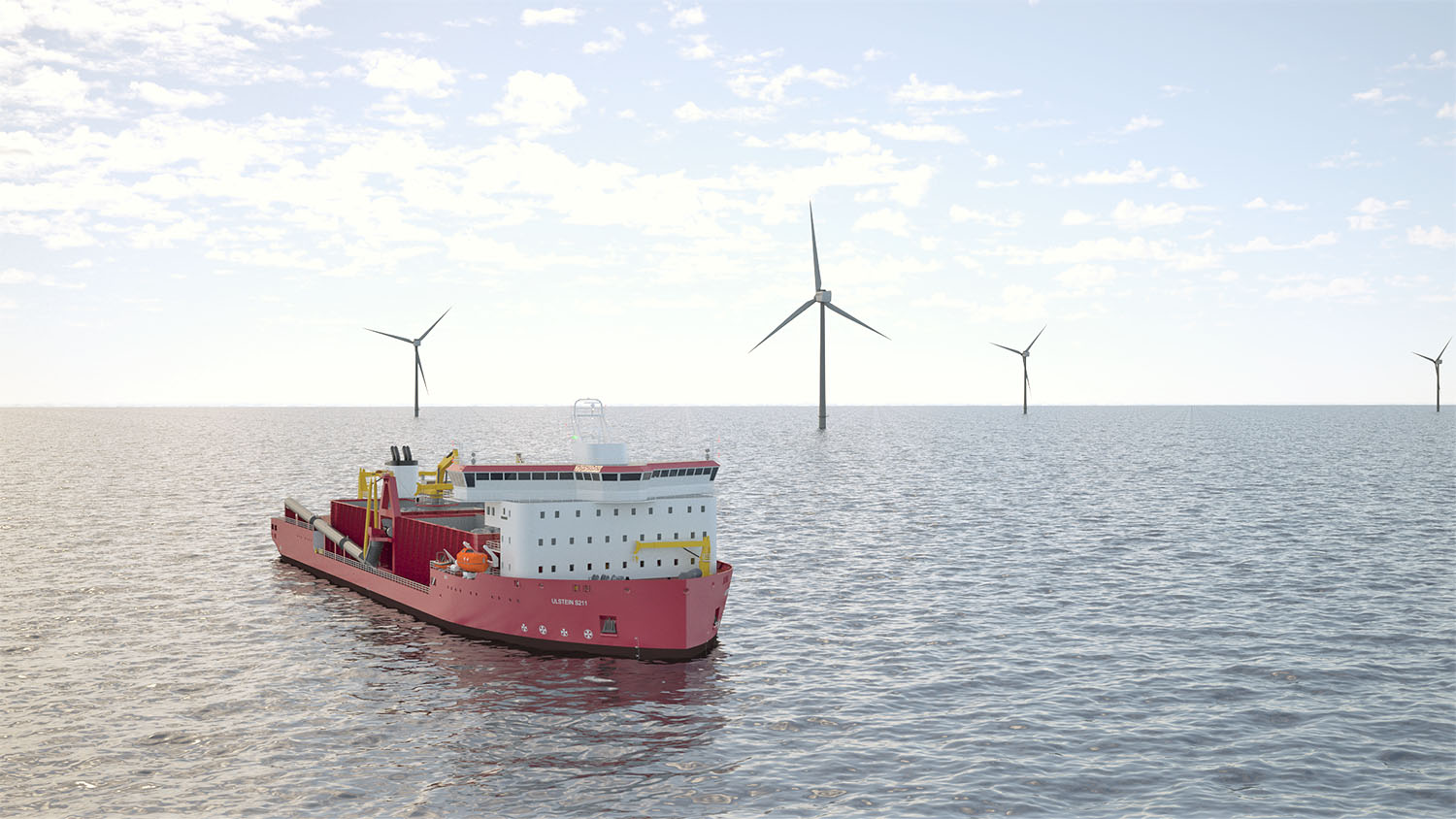 Pending business conditions and a final investment decision, GLDD’s vessel will be U.S.-owned and -built and operated by American workers. The vessel is expected to be operational as early as the first quarter of 2024, to coincide with major offshore wind project construction timelines.

GLDD has engaged engineering firm Ulstein Design & Solutions B.V. for the vessel’s conceptual and regulatory design engineering. The company plans to design the vessel to state-of-the-art specifications and build it with the highest maritime standards, including best-in-class air-quality controls to adhere to EPA Tier 4 emissions standards.

“U.S. offshore wind’s potential growth could be a true economic stimulus for America,” said Lasse Petterson, GLDD’s chief executive officer and president. “We believe this is the optimal time for us to leverage our extensive specialized vessel expertise to enter this exciting market now coming to the United States. We are initiating this project because we firmly believe that a Jones Act compliant offshore wind subsea rock installation vessel is a critical foundational piece required to advance the U.S. offshore wind energy industry. We are committed to safe and sustainable operations and excited to make history with this landmark vessel.”

With more than 130 years’ experience and expertise in dredging, marine engineering, specialized vessel design and safe offshore operations, GLDD believes its move into the offshore wind energy industry is a natural business progression.

“We applaud GLDD’s foresight and decisive action in entering this potentially transformative new industry in its early days,” said Liz Burdock, CEO of the Business Network for Offshore Wind. “Their new vessel will complete another major piece of the offshore wind industry puzzle. This milestone brings our nation one step closer to realizing the substantial benefits from clean energy, including the economic growth from projects, supply chain development and job creation.”

She concluded by saying, “We look forward to playing a key role in developing this new industry on the eastern seaboard that will provide multidimensional benefits to our nation. The full potential direct, indirect and induced economic benefits of offshore wind development have yet to be calculated because the various aspects and value of the supply chain are still unknown and yet to be developed. The potential impacts are staggering.”