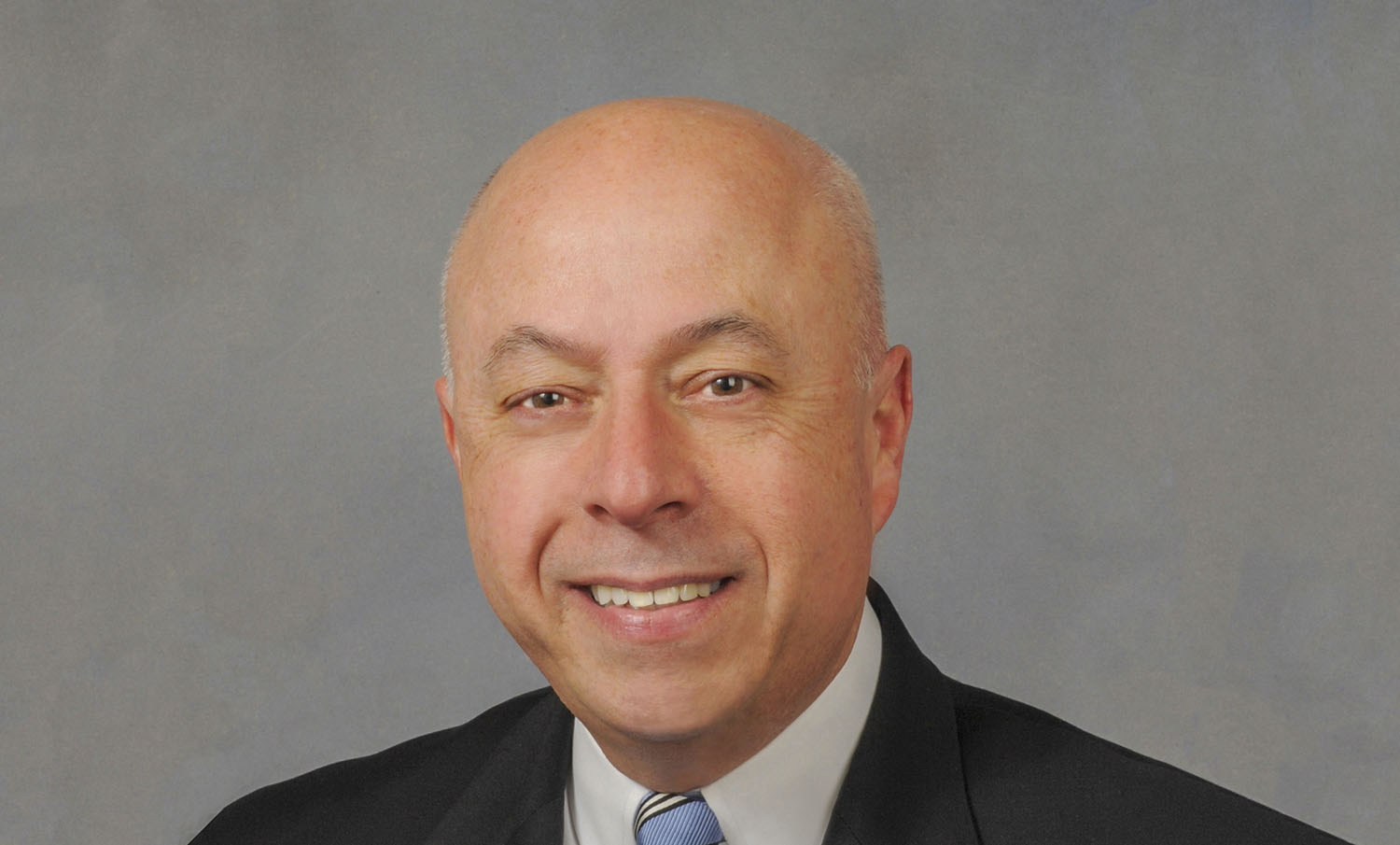 Allegretti Says Arrivederci Instead Of Goodbye

(Editor’s note: the original version of this story contained incorrect dates for when Jennifer Carpenter officially became CEO of AWO, and incorrectly characterized Tom Allegretti’s position since then. The corrected version is below.)

Tom Allegretti, outgoing senior executive officer of The American Waterways Operators, sent a heartfelt “arrivederci” rather than farewell to his colleagues and associates while thanking them “for the enormous privilege of working for you and working with you over the past 35 years.” His message appeared in a special email to AWO members January 6.

While moving on from his role at AWO, Allegretti will continue to serve as chairman of the Coast Guard Foundation. “I was honored to accept this role because of the important work the foundation does and the critical results it produces for Coast Guard men and women and their families,” he said. “I am also thankful that it allows me to continue to see people that I admire, respect and care about: all of AWO’s members.”

Allegretti spent almost his entire career in service to the waterways industry, serving as AWO’s president and CEO from  1994 through 2019. He joined AWO in 1985 and previously served in the positions of senior vice president-operations and vice president-operations. Prior to joining AWO, Allegretti was the director of domestic waterways at the Transportation Institute. Earlier in his career, he worked at the American Trucking Association.

Allegretti was replaced as CEO by Jennifer Carpenter on January 1, 2020, after Allegretti announced his pending retirement in December 2019.

“I have been blessed in both my personal and professional life beyond any reasonable expectation,” Allegretti told AWO members in the January 6 note. “Professionally, it has been a great honor to get up every morning and work for an industry and for people I love. Advocating for this industry and protecting its development and vitality has been a joy. … I have always been proud of its public policy approach, to do the right thing even when it’s the hard thing. … I couldn’t imagine representing another American business with the same deep satisfaction that I derived from representing this business. The tugboat, towboat and barge business is a noble cause for which to work.”