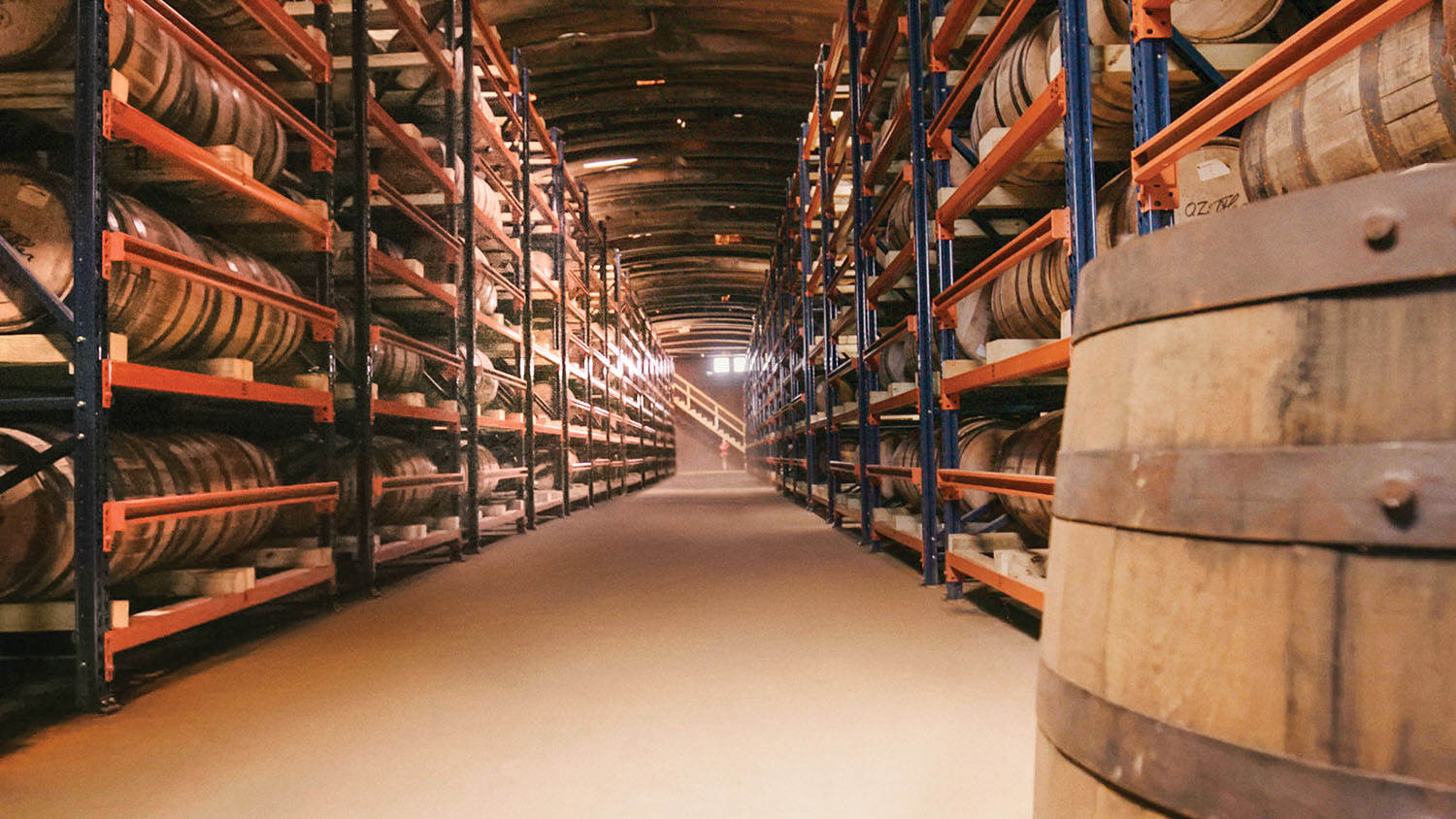 Whiskey aged in a floating rickhouse on the Mississippi River and with a towboat prominently featured on its label has hit the shelves, with a bourbon to follow later this year.

“As more inventory comes of age, we will be expanding along the river,” said Hank Ingram, founder and proprietor of O.H. Ingram River Aged Whiskey.

A wheated bourbon is expected to be released in the fall.

Ingram’s family has long been associated with the barge industry.

“Seventy-five years ago, my great-grandfather moved the family to Nashville and began a new chapter of this story by moving into the barge business,” Ingram said. “We are still very much in the barge business, but I’m bringing together whiskey and the magic of the river to create O.H. Ingram River Aged Whiskey on my own. O.H. Ingram is not affiliated with Ingram Barge or Ingram Industries in any way.”

The idea for the whiskey business first came to Ingram when he was on the Bourbon Trail in Kentucky.

“While each tour was different, they all spoke to how bourbon first gained its popularity by barrels traveling down the river to New Orleans, whereby the time they were opened, the spirit had achieved a distinctive flavor and reddish hue,” Ingram said. “Given that I had a pretty good pre-existing knowledge of the river, this anecdote sparked something in me. I said to myself, ‘What would happen if we put the river back into whiskey?’ That was the genesis of the idea for Ingram River Aged.”

Ingram then submitted the idea for river-aged whiskey as part of a pitch contest while in business school. “That’s when Ingram River Aged really started to take off as more than just a thought experiment,” Ingram said. “Ingram River Aged is really a combination of three things: my family’s special relationship with the river, the tradition of bourbon making in America, and my innovative approach to aging.”

He was quick to add that theory is a lot different than practice when it actually came to developing the whiskey, however.

“Aging spirits on a vessel is a tough proposition, and it took going through a lot of red tape to do it,” Ingram said. “With some perseverance, we got it done and even have a patent pending on the process.”

The first-of-its-kind floating rickhouse sits inside a barge on the Mississippi River, in Wickliffe, Ky.

“Wickliffe sits right below the confluence of the Ohio and Mississippi rivers,” Ingram said. “In fact, the town bills itself as ‘The Birthplace of the Mighty Mississippi.’ Our rickhouse sits at a wide, and at times choppy, part of the river, and we get to feel what’s happening way upstream on both of the rivers by being at this location.”

Ingram added, “Our rickhouse is the only one I know of where you are required to wear a life jacket!”

With the rickhouse housed on a barge, the barrels are constantly exposed to the climate of the river and its sometimes drastic rise and fall.

“This provokes a unique interaction between woods and spirit that you’re not going to find in a traditional rickhouse,” Ingram said.

He added, “First, the barrels are exposed to large diurnal shifts: during the day, the sun hitting the metal of the barge heats the inside of the rickhouse. At night, the metal cools and the water acts as a heatsink to pull even more heat off the barge. Second, the humidity off the river keeps the barrels moist and the sugars in the wood more active. Third, the constant motion of the river along with its rise and fall keep the whiskey constantly working against the charred interior of the barrel. This is a process that is repeated over and over during the lifetime our barrels spend on the water.”

Ingram adds that the rickhouse does not speed up the aging process. Instead, it exposes the barrels to new conditions that make the whiskey work harder.

“The result is a whiskey with a taste mature beyond its years,” he said. “We call it Mellowed on the Mississippi.”

Others are beginning to note the unique flavor combinations as well.

“Early on in the process, we knew we were onto something special,” Ingram said. “As we’ve come to market, I’ve been extremely proud and also extremely humbled by how others in the industry have taken to Ingram River Aged.”

“All the hard work that it’s taken to get here is finally being rewarded,” Ingram said. “I can’t wait for the future of Ingram River Aged.”