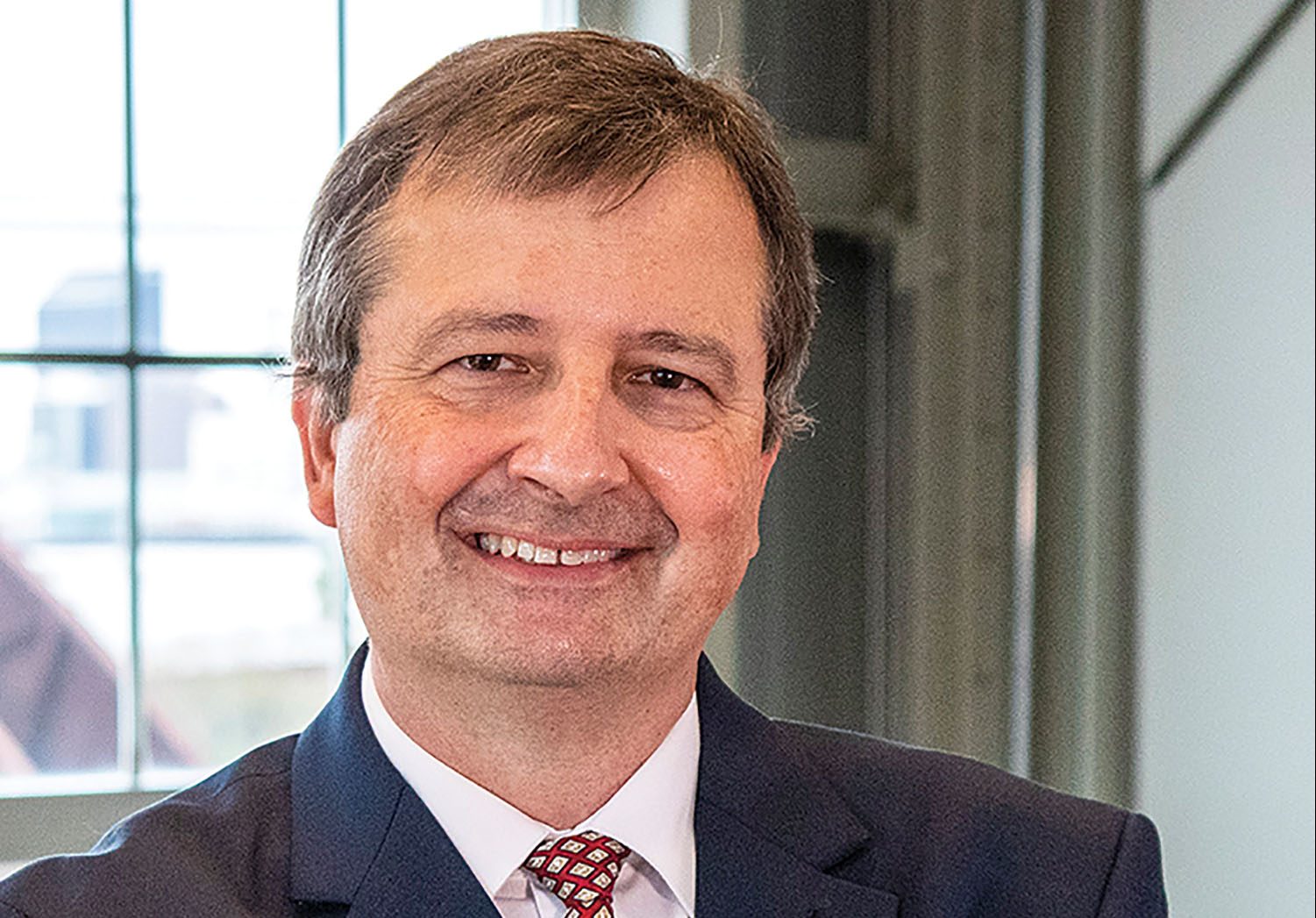 As it moves into 2021, the Seamen’s Church Institute (SCI) has repositioned its legal advocacy arm and updated its website to better serve brown-water mariners.

Following the retirement of Doug Stevenson after a 29-year career as director of SCI’s Center for Seafarer Rights, based in Port Newark, N.J., the organization has hired Phillip C. Schifflin Jr. as its new director of the Center for Mariner Advocacy, which now makes its home in Schifflin’s adopted hometown of New Orleans, La.

The name change and move are designed, in part, to enable Schifflin to serve both brown-water and blue-water mariners. Schifflin is working out of donated office space from Turn Services and has been on board with SCI since November. He comes to SCI after a 30-year Coast Guard career that included serving as staff judge advocate (senior legal counsel) for Coast Guard District 8 and, prior to that, captain of the Port of New Orleans, as well as a member of the United States delegation to the International Marine Organization (IMO.) Schifflin is a graduate of the United States Coast Guard Academy, the College of William and Mary Law School and the Eisenhower School for National Security and Resource Strategy. He also currently serves as a public sector adviser on various committees of the U.S. delegation to the IMO.

Schifflin said he envisions continuing Stevenson’s legacy of serving seafarers while also looking for ways to serve those mariners working on the inland river system.

“I’m looking to meet with brown-water industry leaders to see what those issues are and, with their permission, meeting with the mariners who work for them,” Schifflin said of his plans once the COVID-19 pandemic recedes enough to allow more travel.

While work with blue-water mariners might include helping those stuck in a foreign country with no way to get home when a company endures major financial pressures or advocating for improved working conditions of seafarers around the world, such as through improved international labor rights laws, Schifflin said his work with brown-water mariners could be advocating on their behalf with the Coast Guard or with Congress. He said he will be looking for, “What things do they need to work on their behalf to advance?”

Some of those needs could include emerging legal issues that have come about as part of the global pandemic, he said.

Schifflin will be available to give legal advice, refer cases to attorneys in appropriate jurisdictions and also to work closely with SCI’s chaplains in meeting individual mariner needs.

The opportunity to work closely with chaplains also provides advantages with a multi-pronged approach when dealing with certain issues that may affect mariners, including responses to trauma and mental health issues that can have both legal ramifications and effects on mariners’ physical and spiritual wellbeing, Schifflin said.

While others in the industry are balancing various equipment, personnel and financial needs, Schifflin said the SCI job is unique because he focuses on mariners themselves.

“I’m very focused on making the mariner working conditions be as good as they can be,” he said.

Although most of his previous advocacy work has been in the blue-water realm, Schifflin has a lot of experience with brown-water mariners and their needs. That includes having served on the board of the Propeller Club of New Orleans for several years. He also spent the last eight years stationed with the Coast Guard in New Orleans and previously received the prestigious Maritime Person of the Year Award from the Greater New Orleans Barge Fleeting Association in 2015.

“Phil has the contacts and the background and understands how things work,” she said.

She emphasized that he is well placed to help someone better understand what the law says, the specific circumstances that apply and a mariner’s rights within the system.

Schifflin said he would enjoy speaking to industry leaders and mariners about their concerns. To do so, email him directly at cma@seamenschurch.org.

Schifflin is also featured prominently on SCI’s recently designed website  at seamenschurch.org. The website now includes monthly podcasts, including The Lookout Extended Play, hosted by Don Sheetz, at https://seamenschurch.org/who-we-are/media-and-publications/podcasts/. Both Schifflin and Stevenson are guests on season 1, episode 2 of the podcast. Another new podcast featured on the site is from SCI’s chaplains and is titled Pastoral Conversations. The podcast is available at https://seamenschurch.org/programs-services/ministry-on-the-river/signature-initiatives/.

The website redesign is meant to ensure easier navigation for users, including those looking specifically for help for either blue-water or brown-water services, Van Epps said.

“We’re hoping it will be more of a resource for mariners than the old site was,” she said.

A tab at the top allows users to choose either “Seafarer Services” or “River Mariner Services,” and clicking on “River Mariners Services” immediately takes users to a page that prominently features the 24-hour emergency chaplain hotline. The site also includes helpful links for crisis intervention, simulation training, maritime education course offerings and the Christmas At Sea program as well as an all-new calendar of upcoming events. It also provides clear information for donors interested in learning more about SCI’s missions and how to assist with various programs.