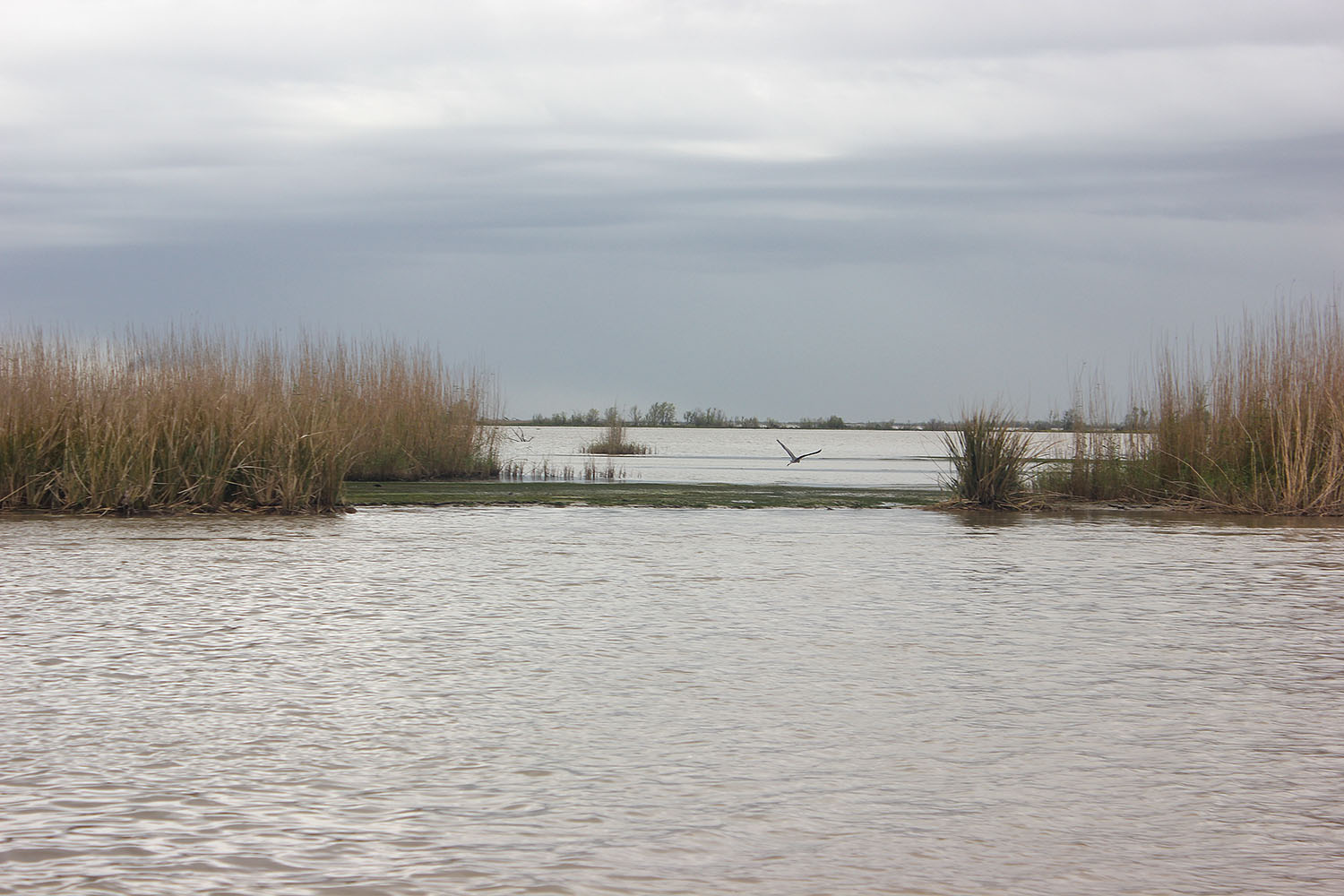 The Western Dredging Association (WEDA) held its annual Dredging Summit virtually June 15–17, during which the organization presented its Environmental Excellence Awards. WEDA named two award winners, one for navigational dredging and the other for environmental dredging.

West Bay, located south of Venice, is a typical south Louisiana marsh, which has seen about 70 percent of its land transformed to open water since the 1950s. The West Bay restoration effort got underway in 2003 with an uncontrolled diversion, which involved a large cut in the riverbank.

The project almost came to a close by 2009 due to limited land gains. However, with significant local input and collaboration, project managers instead installed a series of berms called “sediment retention enhancement devices” (SREDs) using dredged sediment in 2009, 2013 and 2015. The SREDs were successful for slowing the diverted water from the river, causing sediment to fall out and build up over time. Besides the natural work of the SREDs, the Corps and dredging contractors placed more than 37 million cubic yards of sediment from dredging projects between 2002 and 2019 in the area of West Bay, which all resulted in converting more than 2,400 acres of open water back into land.

“The information gathered will be used to promote a better understanding of how the strategic and beneficial use of dredged sediment in riverine environments can restore ecosystem function and improve bankline stability using ‘engineering with nature’ principles,” WEDA said in recognizing the West Bay project. “The information gathered demonstrates that the measures taken to date to mitigate coastal land loss and reduce risks to the federal navigation channel have been successful.”

WEDA’s Environmental Excellence Award for Environmental Dredging went to the team that led the BASF Hudson River Remediation & Restoration Project in Rensselaer, N.Y., which is made up of AECOM, BASF Corporation, Land Remediation Inc. and the ELM Group.

According to WEDA, the BASF site is a dye stuff manufacturing facility, which has industrial history dating to the late 19th century. Sediment near the site has a wide range of metals, organic compounds and PCBs. BASF, as part of environmental remediation requirements, had to dredge about 40,000 cubic yards of impacted sediments and install cover systems over a 5-acre area. The environmental dredging, covering and restoration work was completed in 2020.

“The remedy is fully integrated with BASF’s larger sustainable development goals for the Rensselaer site—which included construction of a LEED-platinum certified educational classroom and a clean energy cogeneration redevelopment project, which provides jobs and increases the city’s tax base,” WEDA said in announcing the award.