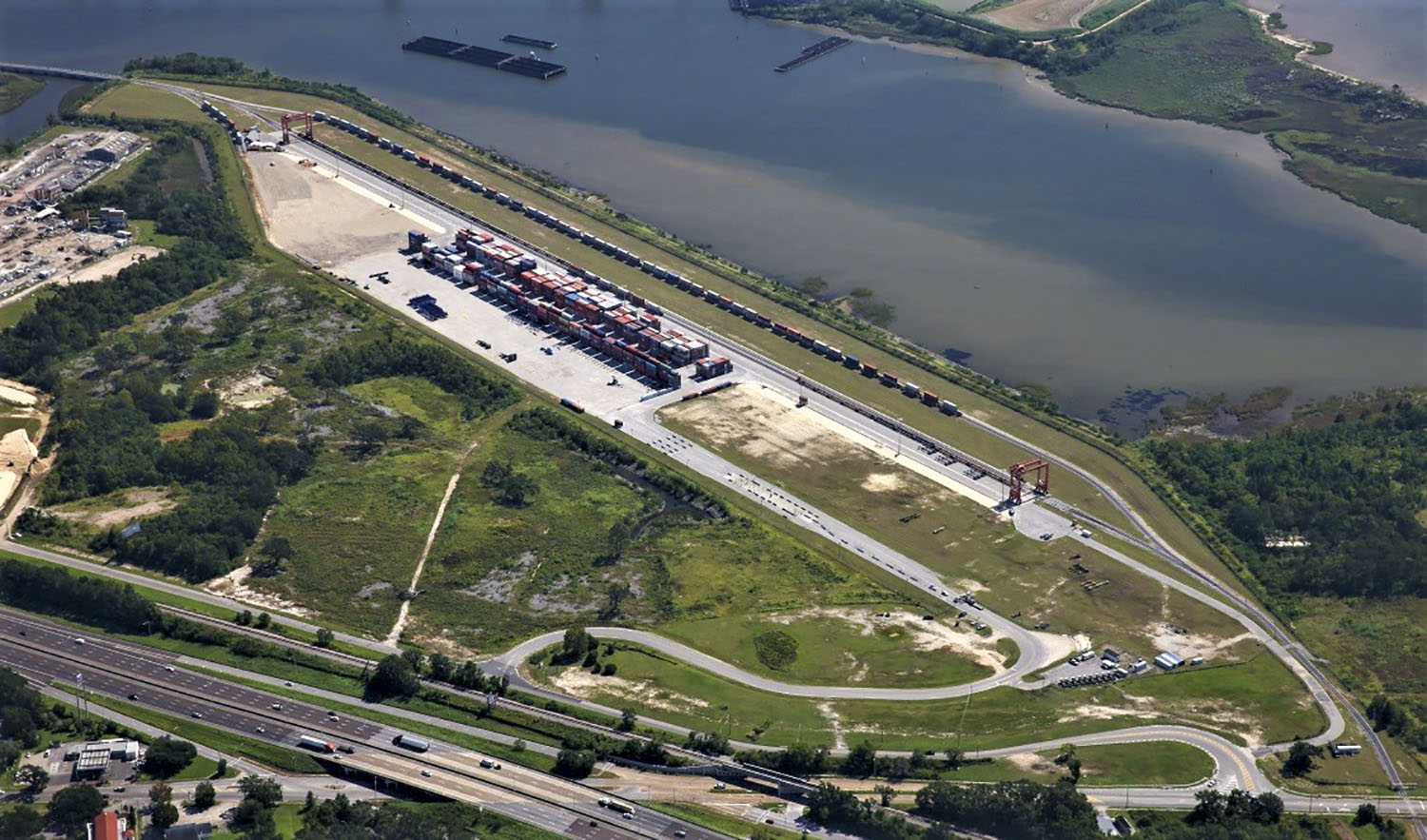 The board of directors of the Alabama Port Authority has approved the purchase of 272 acres near Montgomery, Ala., for more than $2 million. The port plans to build an inland container intermodal transfer facility at the site.

The plan has been under consideration for quite some time, driven by the desire to provide intermodal rail service from the Port of Mobile’s container terminal and the central region of the state. The facility will serve the Montgomery area’s manufacturing, retail, distribution and agribusiness sectors.

“This project will provide our shippers cost-competitive transportation services to and from one of the nation’s fastest-growth containerized cargo gateways,” said John Driscoll, director and CEO of the Alabama Port Authority, the state agency that oversees the Port of Mobile.

The project, once in motion, will re-establish regular CSX intermodal rail service at the Port of Mobile, with the possibility of extending farther inland in the future. CSX has committed up to $12.5 million for infrastructure improvements for the facility.

“This is another great example of how successful partnerships can help foster creative solutions for CSX customers,” Tom Tisa, head of business development for CSX, said. “These infrastructure investments will provide the opportunity to grow our business in the region.”

The first phase of the project could cost $54 million and take up to two years to construct. Container-laden railcars will originate at the Port of Mobile’s intermodal container transfer facility, which is adjacent to the marine terminal and accessible to five of the nation’s six Class 1 railroads.

In Montgomery, the facility will serve a host of existing and planned sites, including Amazon’s recently –announced, 650,000-square-foot inbound cross dock distribution center and Hyundai Motor Manufacturing Alabama’s facility that builds the Sonata, Elantra, Tucson and Santa Fe. The factory will soon build the Santa Cruz, as well.

“Alabama’s economy is rebounding stronger than ever, and our port is doing record business, so I am thrilled to see us working to connect areas like Montgomery with our gateway to the world,” said Alabama Gov. Kay Ivey. “Truly, Alabama’s economy will be running on all cylinders with the addition of this CSX Transportation Intermodal [facility]. I look forward to the continued growth that is sure to follow.”

According to the port authority, the project, when complete, will generate 2,618 direct and indirect jobs, $340 million in revenues and more than $14.2 million in state and local taxes.