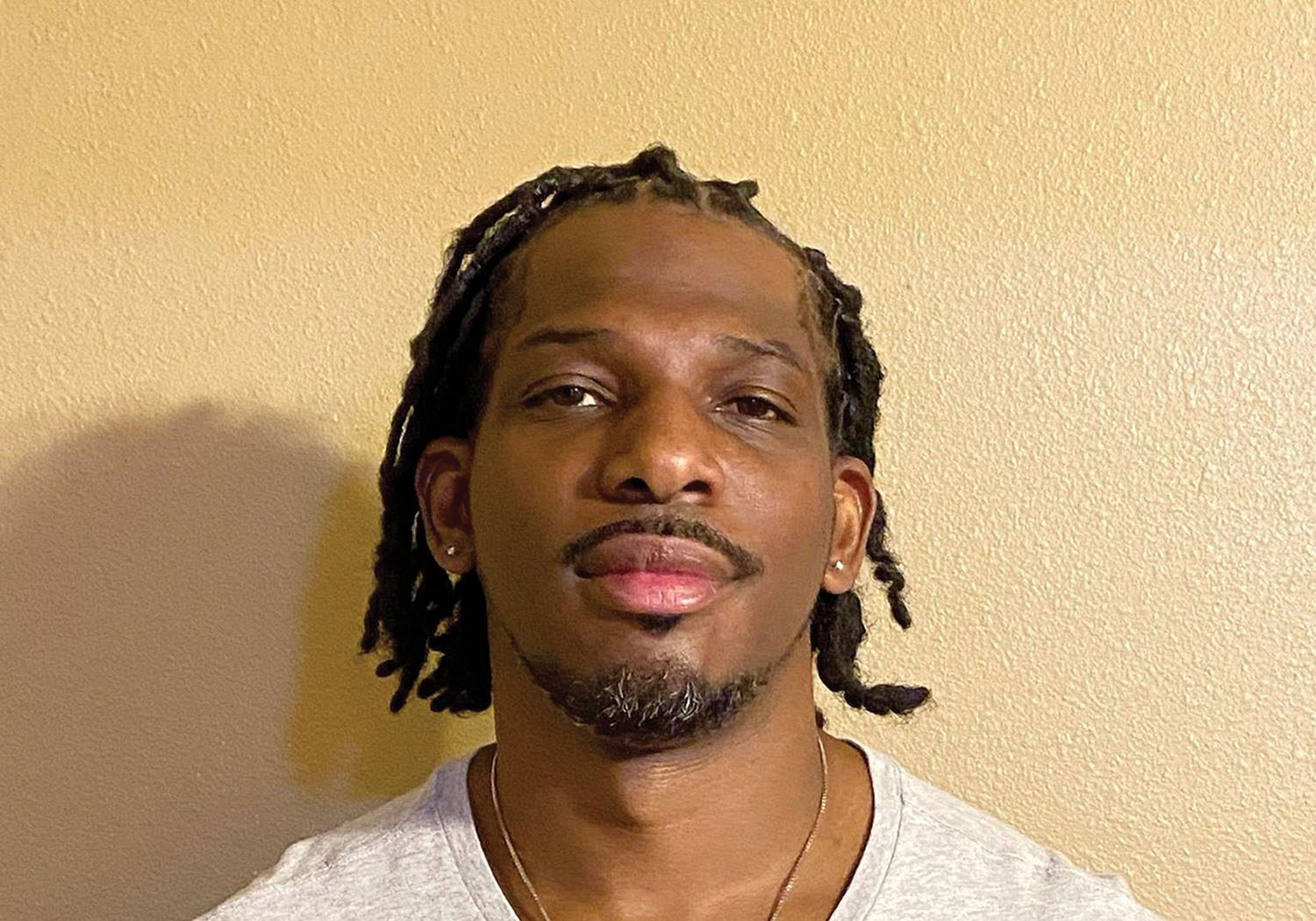 Royal “Roy” Veal is captain aboard the mv. Kelso, a 1,200 hp. towboat assigned to Turn Services’ Dockside Fleet. Veal earned his first license as a steersman in 2011. And while he’s worked on Turn Services’ towboats since 2009, his career in the maritime industry goes back to the beginning of the 2000s.

Veal’s father and uncle both did stevedoring work on the Mississippi River in the New Orleans area, so his initial years in the industry included barge cleaning and repairs and stevedoring work, first at Avondale, then for Maritrans. He later took a job with ACBL, working at Armant Fleet.

In each role, Veal committed himself to learning, not just the job he was hired for, but other skills on the job site.

“Whenever I get around anything, I pick up on everything,” Veal said. “That was my objective.”

At Armant Fleet, that meant Veal quickly expanded his skillset to include operating a crane and bobcats and more.

“I started surveying the barges, writing up the repairs,” Veal said. “I became a little dock foreman.”

In 2002, Turn Services took over the barge services contract for Armant Fleet, and that’s when Veal met Frank Morton, who started Turn Services in 1990. In 2003, Morton hired Veal as a manager. Veal served in that role at various facilities for five or six years.

It was during that time that Veal got to talking with Jerry Duvall, who was a steersman on a boat in the fleet at the time. They’d actually met earlier in Veal’s career.

As Duvall described what life was like for him working on a towboat, and as Veal looked around at the vessel itself, which he described as “immaculate,” Veal became convinced that he wanted to take his career in a new direction.

Veal started out decking on the mv. Jolly Roger, and as he continued his training, he was able to spend about half his time on fleet boats and half his time on live-aboard vessels. In all, he’s spent about 2.5 years on live-aboard boats, with the balance in the fleets. Veal attributes his skill as a captain, in part, to that breadth of opportunities.

“I’m grateful for the training I did, because it made me more well-rounded and versatile in different boating situations,” he said. “I don’t brag to be the best, but a lot of guys think I’m pretty good. I see a lot of guys limited in what they can do with a vessel, mainly because they never got the opportunity.”

At 41, Veal is still a young man compared to many of his peers, but he has enough experience to see some differences in the newest generation of mariners entering the workforce.

“The generations are changing with the guys and their attitude toward the work,” he said. Decking is hard work, Veal said, and younger mariners often have a different outlook on life and the path to success. Many would prefer a less demanding job where they’re not away from home as often, even though hard work on the deck can, in time, lead to a captain’s salary.

Reliance on electronics is another difference Veal sees between older mariners and younger mariners. Veal talked about how he learned the discipline of making notes by hand in a paper chart book as a way of mastering different waterways.

“Whether I knew the route or not, I always had the chart out on the side,” he said. “These older guys taught me, ‘Every day you’re going to learn something new. When you stop learning, go ahead and get your bag and get off, because you may get someone killed.’ I may pass the same route every day, but every day I would see something new, and I’d write it down in my chart.”

Veal said it’s important to him to teach the younger mariners working under him, just as he was taught early in his career. Crew mates are like family, he said. Regardless of a mariner’s personal background or family history, he or she is part of a family while on the boat. With a willingness to learn and work hard, up-and-coming mariners can have a long and successful career, just like he has.

“I guess the only guys I know that aren’t good deckhands are the guys that come and don’t stay,” he said.