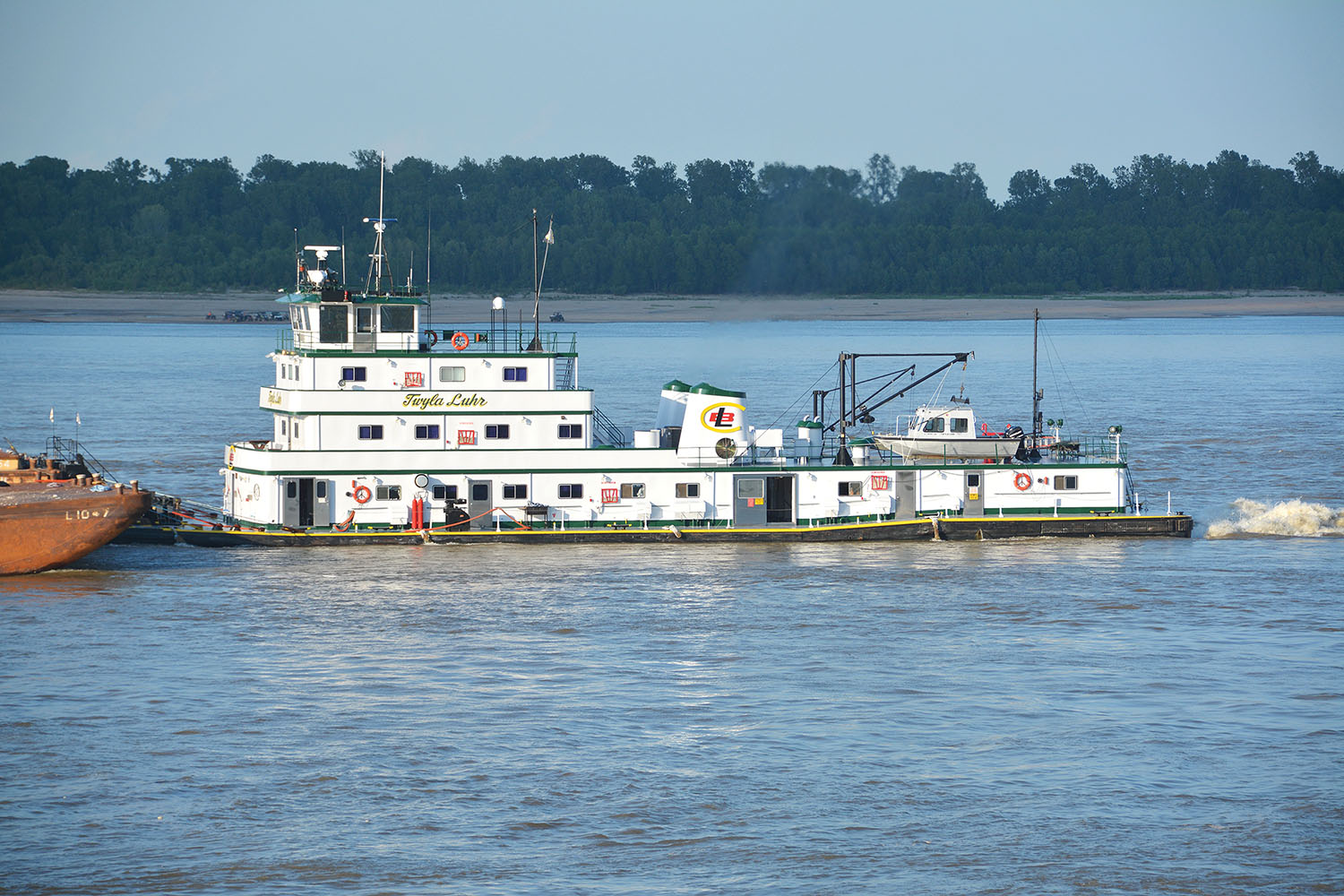 Luhr Bros. Inc., a third-generation family-owned business based in Columbia, Ill., and Bertucci Contracting LLC, a 145-year-old subsidiary of Crosby Enterprises, based in Jefferson, La., have joined operations to become Luhr Crosby LLC.

Luhr Crosby will employ 400 people, many of whom have been with Luhr or Bertucci for more than 40 years.

“These two family businesses have flourished due to the hard work and dedication of their employees,” said Kurt Crosby, CEO of Crosby Enterprises. “People make or break companies, so we were immediately drawn to how well the Luhrs treated their employees. They run a first-class operation, and we are incredibly excited to partner with them.”

Luhr Crosby will be headquartered in Columbia, Ill., and the company will retain all of the employees of Luhr Bros. and Bertucci, all of whom will remain in their current positions. They will also continue to operate rock yards in Alexandria, Port Allen and Lafayette, La.

“This is a story about two family businesses with identical cultures and ideals,” said Jay Luhr, president of Luhr Bros. Inc. “Our family and the Crosby family plan to be in the marine construction business for generations to come. Together we have tremendous experienced employees and some young talent with fresh ideas and capabilities. This partnership allows us to build a stronger, more resilient organization for the future and creates a recipe for innovative marine project management.”

“Luhr Bros. Inc. was founded in 1939 by my father, Alois Luhr, and his brother Eugene,” said Sheryl Metzger, chief financial officer of Luhr Bros. Inc. “They grew up on a farm but were more interested in large machinery. They started out digging basements for subdivisions and building levees for farmers. We have come so far over the last 80 years, and we have our employees to thank for that.”

Luhr Crosby will be one of the largest marine rock contractors in the United States. The company will have placement capacity and marine assets on every major river system of the Mississippi Valley, the Gulf Coast, the Great Lakes and the East Coast. The Luhr Crosby fleet will have the ability to move more than 7 million tons of limestone a year.

“Our team has been solving complex logistical and engineering problems for years,” said Aaron Guidry, director of special projects for Crosby Enterprises and Crosby Renewables. “We are excited to partner with the Luhr family to broaden the complexity of our service offerings. We are quickly becoming one of the most integrated marine logistics companies in the world, and we look forward to a bright future with our newest partner.”