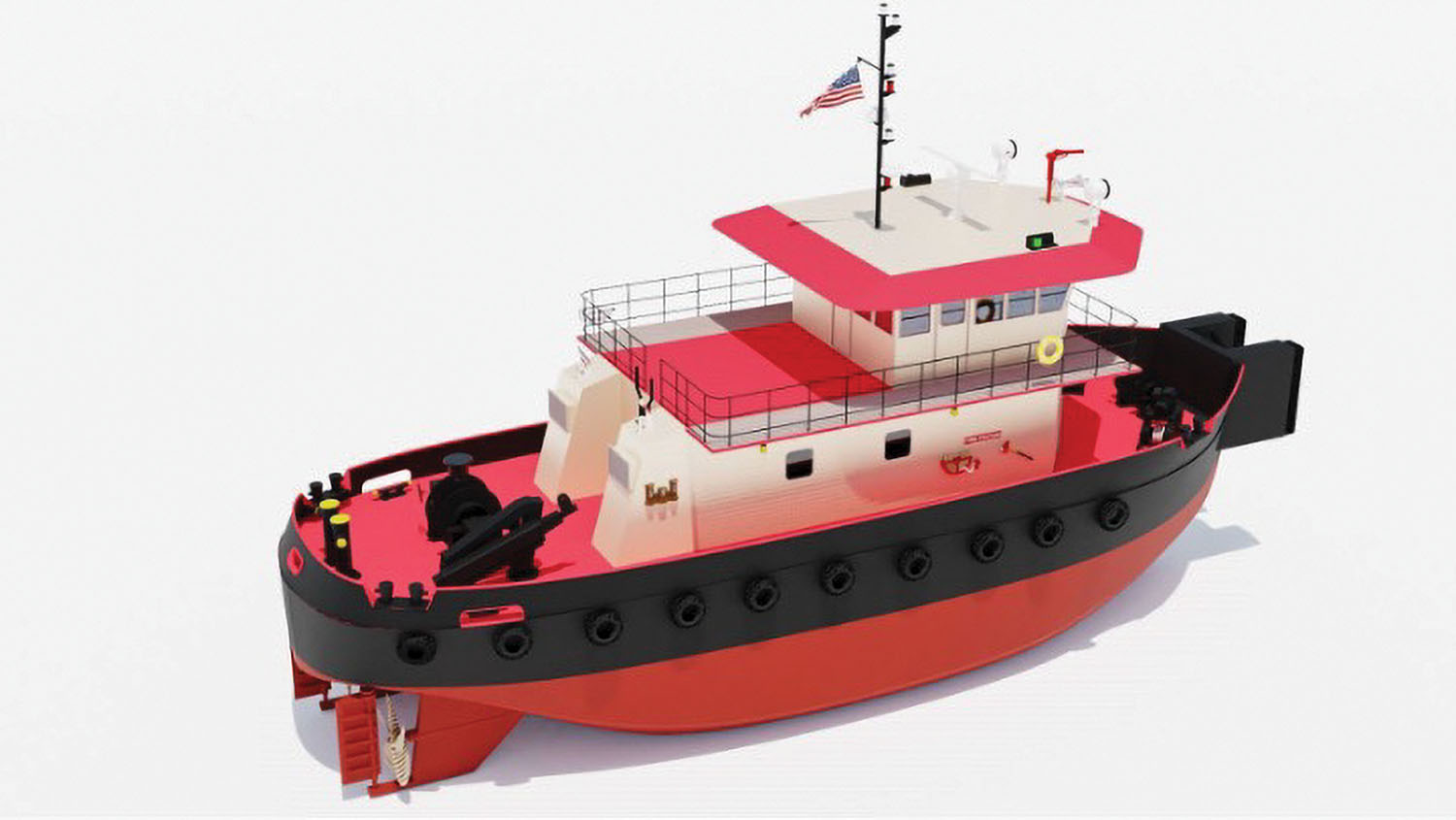 Conrad To Build Tugs For Corps

Conrad Shipyard LLC, Morgan City, La., announced April 7 that it has been awarded a contract by the U.S. Army Corps of Engineers for the design and construction of two CELRE Detroit Ice Class tugs. The vessels will provide mobilization of various pieces of floating equipment on the St. Mary’s River, upper Great Lakes and the Soo Harbor, as well as breaking ice up to 12 inches thick and performing ice scraping operations at the St. Mary’s Falls Canal.

“Conrad has a long history with the U.S. Army Corps of Engineers, and we have built several vessels currently in service around the country,” said Conrad Shipyard CEO Johnny Conrad. “We are proud to provide the Army Corps with two more top-quality vessels to service its Detroit District.”

The CELRE Detroit Ice Class Tugboats measure 76 by 25 feet with a draft of 10 feet, 8.5 inches. They are ABS classed as Maltese Cross A-1 Towing Vessels, Ice Class C0, Great Lakes Service with Maltese Cross AMS. Each vessel will also comply with Coast Guard 46 CFR SubChapter M requirements. The 1,600 hp., twin-screw tugs will have deckhouses with galley/mess, berths and sanitary facilities for a crew of three.

The concept design and rendering for the contract was developed by The Shearer Group Inc.

Caption for photo: Rendering of new tug to operate on the St. Mary’s River, upper Great Lakes and Soo Harbor. (Rendering by TGSI)