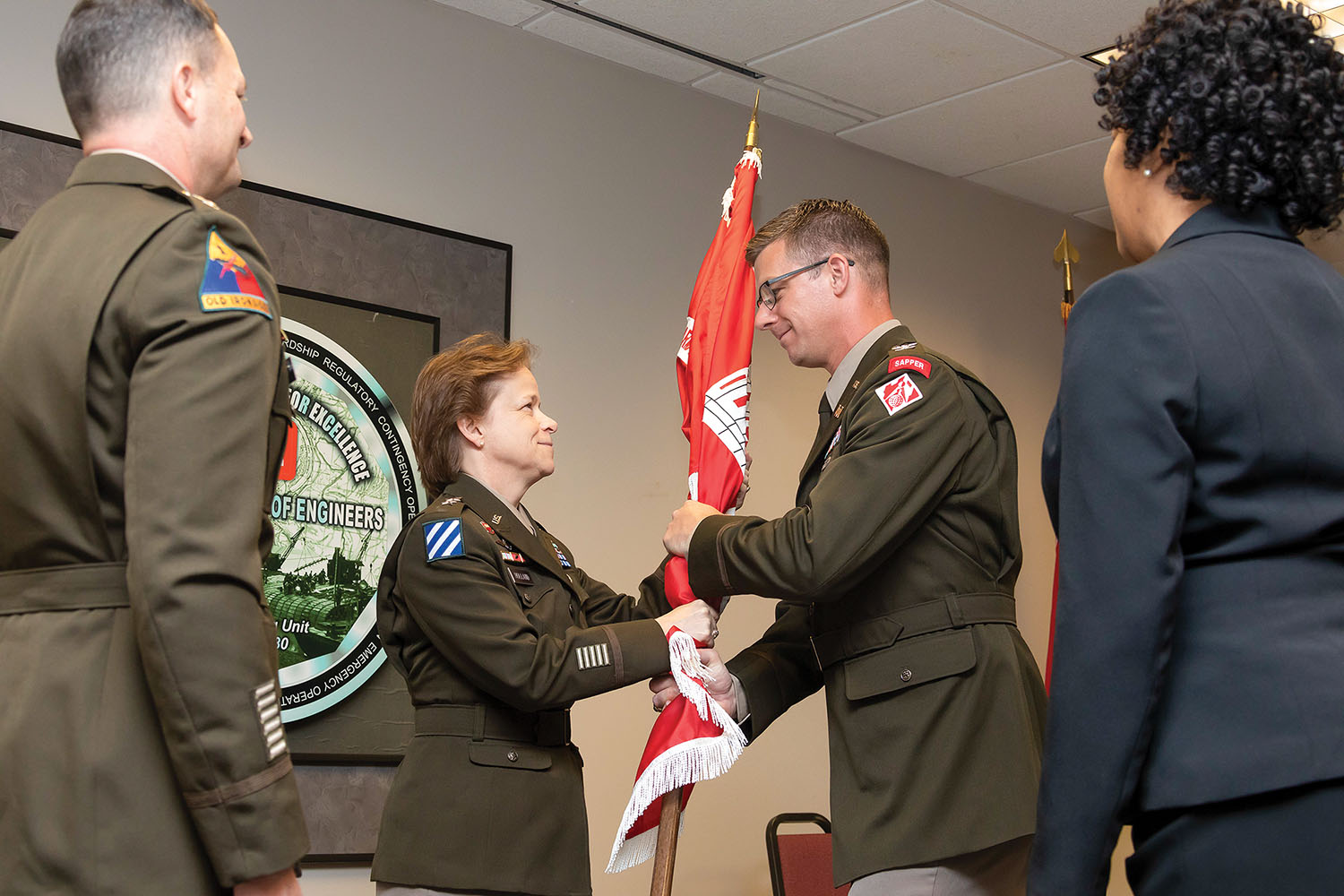 Klein came to the district from Springfield, Va., where he graduated from the Eisenhower School for National Security and Resource Strategy. He previously served as the military assistant to the chief management officer for the Department of Defense. Klein commissioned in the Corps of Engineers in May 1999.