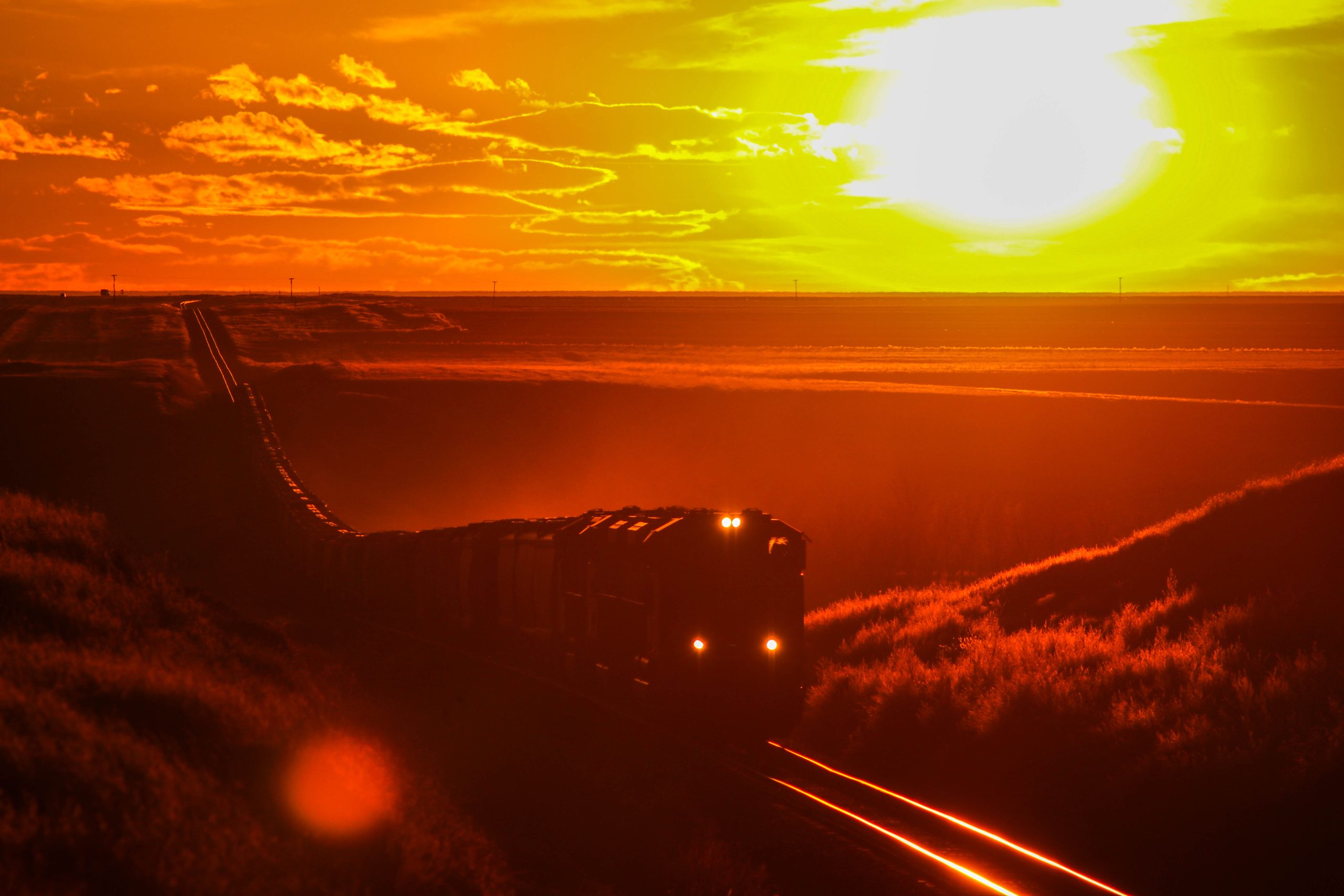 The Biden Administration is scrambling to make contingency plans to ensure delivery of goods to consumers if a union strike among rail workers takes place. An emergency committee was set up in July to help facilitate a settlement.

While some cargo could be handled by trucks, the United States does not have the estimated 470,000 trucks or drivers it would need to make up the difference.

The potential labor strike could cost the economy more than $2 billion a day, leading to possible price increases across all sectors.

Not only will dry good commodities be halted, BNSF is also planning to halt refrigerated intermodal cargo.

Almost three-quarters of the nation’s ethanol supply is moved by train. A labor strike could lead to ethanol shortages and higher gas prices. Other energy sources, like crude oil and coal, would also be negatively impacted.

Hazardous materials, such as ammonia for fertilizers and chlorine for water treatment, have already been stopped, possibly leading to even higher costs for farmers and municipalities.

(UPDATED) Amtrak has canceled ALL long distance routes as of Thursday, Sept. 15th.

Union Pacific, BNSF, CSX and Norfolk Southern have until a minute after midnight on Friday, September 16th, 2022 to come to an agreement with the three hold-out unions speaking for approximately 60,000 workers.

We will keep you updated on this continuing story as information becomes available.