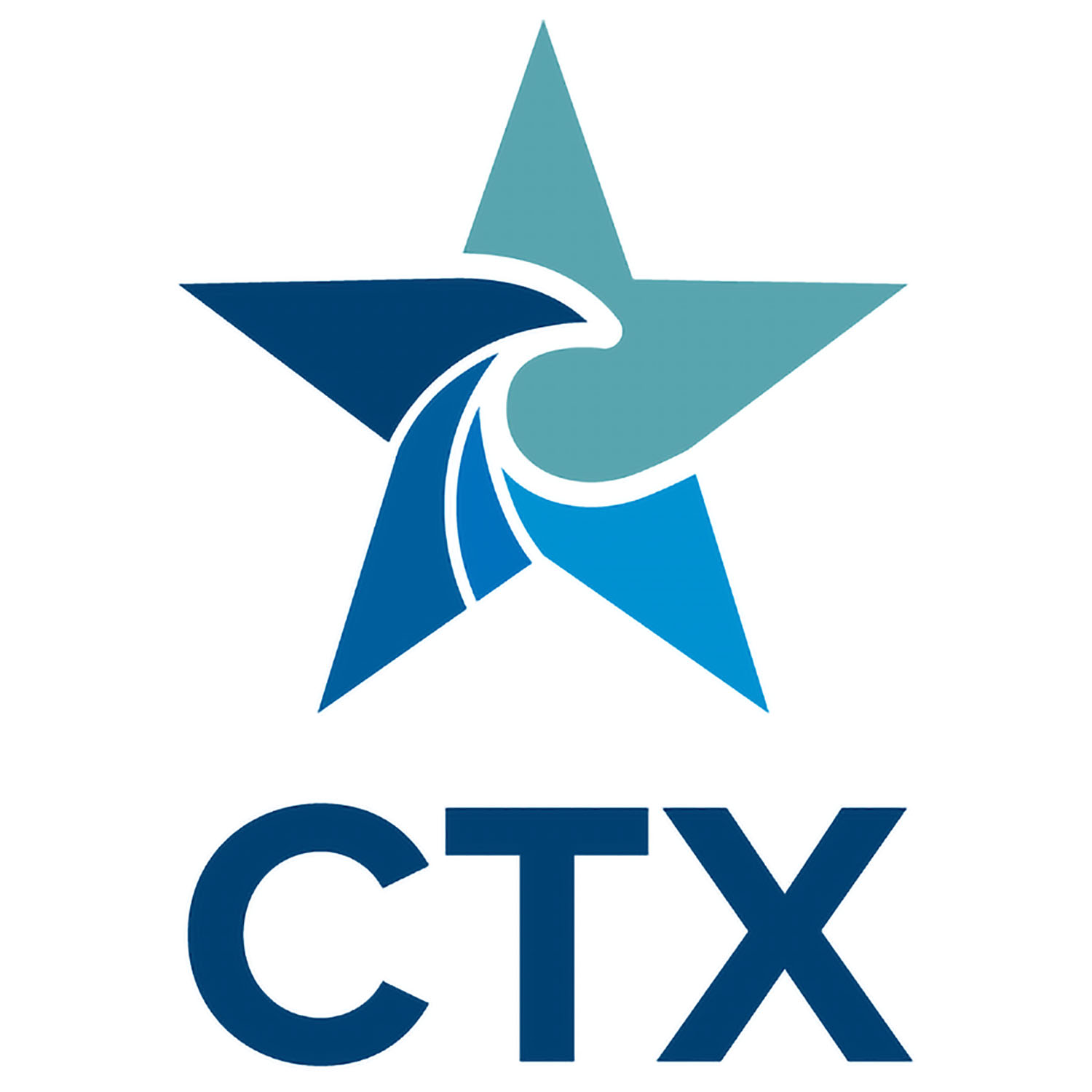 Tucked into the Water Resources Development Act (WRDA) of 2022, which was signed into law December 23, 2022, as part of the fiscal year 2023 National Defense Authorization Act, was congressional approval of the $34 billion Coastal Texas Program, also known as the Coastal Spine Project. It’s the latest milestone for the project, which was birthed in the aftermath of the devastation wrought by Hurricane Ike, which made landfall on September 13, 2008, at Galveston Island.

Lt. Gen. Scott Spellmon, former commanding general of the Corps, signed the Chief’s Report for the project on September 16, 2021, making the Coastal Texas Program the largest single project endorsement in Corps history. The Galveston Engineer District will take the lead on the project, with the GLO and the Gulf Coast Protection District (GCPD) serving as the non-federal sponsors and responsible for 35 percent of the cost of the project. The $34 billion price estimate will cover design, construction and operation of the program.

“This is one of the largest programs in the history of the Corps of Engineers,” said Galveston District Commander Col. Rhett Blackmon. “More than 300 individuals from across 11 [Corps] districts and two [Corps] labs—including the best scientists and engineers—worked with four contracting firms, 12 different colleges and universities, multiple community working groups and experts from countries around the world to build the framework for this project.”

The cost breakdown for the program includes $31.2 billion for the Galveston Bay Storm Surge Barrier System, $3.1 billion for a coast-wide ecosystem restoration plan and $81.8 million for beach renourishment on South Padre Island.

The Gulf Coast Protection District is the lead non-federal sponsor for the Galveston Bay Storm Surge Barrier System. That portion of the program will include improvements to the Galveston Seawall, a ring barrier system for the backside of the island, a system of gates across the Houston Ship Channel between the tips of Galveston and the Bolivar Peninsula, beach and dune construction and interior pumping stations and gate structures at Dickinson Bay and Clear Lake.

“The Coastal Texas Program is critically important to the nation,” Braden said. “This program reduces significant risk to vulnerable populations, environment and infrastructure, which to put it simply, are irreplaceable. Each year, there is a probably of another Hurricane Ike or worse impacting the coast of Texas. Over time, these probabilities become a certainty. Our job is to expedite delivery before that time comes.”

Michael Bechtel, board president of the GCPD, said he’s ready to get to work to make the Coastal Texas Program a reality.

“Federal authorization of the Coastal Texas Program represents a momentous step forward for this critical effort, over a decade in the making, to protect the communities, economy and vital ecosystems of the Texas coast from the devastating effects of coastal storm surge,” Bechtel said. “As the local partner working alongside the Corps of Engineers and the GLO to deliver this transformative project, we stand ready and are eager to move forward together with this visionary resiliency improvement program.”

“The Coastal Spine will provide the critical infrastructure needed to protect our coastal communities and the industries that fuel our state and national economy,”  Cornyn said. “After many years of hard work, I am glad to see that this project has been authorized so that the next steps can be taken to ensure the Texas Gulf Coast is prepared to weather future hurricane seasons.”