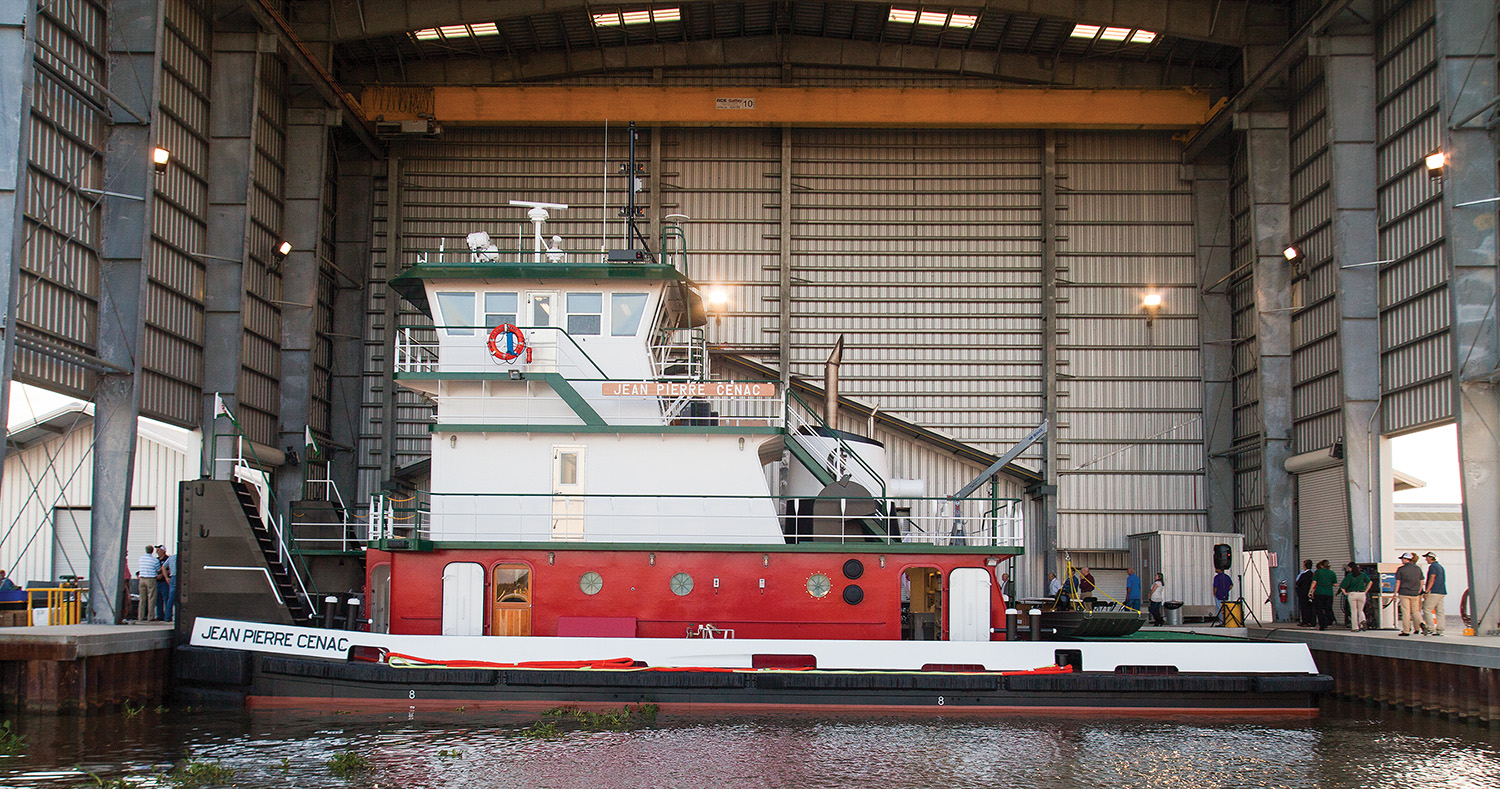 The christening ceremony was a Cenac family affair. The newly-christened Cenac vessel is the mv. Jean Pierre Cenac, a 2,000 hp., twin-screw, conventional-drive inland towboat, named for Cenac family patriarch Jean Pierre Cenac, who sailed to New Orleans from Bordeaux, France, in 1860. He soon made his home in Terrebonne Parish, where many of his descendants live to this day.

“We do have the newest boat and barge fleet in the entire industry right now,” Cenac said. “We have about 75 barges now. We ended up with tank barges [built] faster than we could build horsepower. So we still have several boats left to finish in the 2,000 hp. series.”

In addition to the 75 barges in the company’s fleet, Cenac Towing currently has about 40 inland towboats. Cenac said he anticipates modest growth over the next five years, in spite of the sluggish oil and gas industry.

“We maybe anticipate over five years to get it to 100 barges and maybe another 10 boats,” he said. “We’re quite happy right now just finishing the program we started and having the newest tank barge, pressure barge and boat fleet in the industry.”

The design for the mv. Jean Pierre Cenac goes back to blueprints drawn by Arlen Cenac in the 1960s, Cenac said. The first boat built from that design was the Cullen Cenac, finished by Main Iron Works in 1974.

“We took those blueprints and expanded the boat—widened it some and lengthened it some,” he said. “I’ve been building that same boat right at 20 years.”

Cenac said legendary naval architect Frank Basile of Entech & Associates “extended the lines for us” on the series, boosting it from the 61.5 by 24 feet to the current dimensions. Engineers at Cenac Towing have also redesigned the engineroom and interior over the years. Because Arlen and Benny Cenac have roots in the “maintenance side of the business,” the boat is designed to make overhauls quick and easy.

“Everything on that boat—the engines, the gears, the generators—I can bring it into my facility, right where we had the christening, and in 24 hours I can pull everything out, all the engines and gears,” Cenac said. “We have no downtime for our customers, because we allow 24 hours maintenance in all our contracts. We can get that boat in and out of here in that time and back on the canal working.”

The christening ceremony for the mv. Jean Pierre Cenac was highlighted by a spoken history of the Cenac family by Christopher Cenac, local medical doctor, Benny Cenac’s cousin and family historian. Christopher Cenac has published two history books, one on the Cenac family titled Eye of an Eagle: Jean-Pierre Cenac, Patriarch and a second titled Livestock Brands and Marks: An Unexpected Bayou Country History.

Present in the crowd gathered for the christening were many from the Cenac family, including the living great-great-grandchildren of Jean Pierre.

“That shows the remarkable sense of pride and ownership in the family, how well-respected Jean Pierre and his children were in that industry and our area,” Benny Cenac said. “There’s not many great-great-grandchildren any more who would come out for their ancestor’s events. I was really proud those people took the time to come and be a part of that.”

“For Cenac, one grandfather built the boats and the other grandfather ran the boats. They had a great relationship, hence my mother and father married,” Benny Cenac said. “I guess you could say it was all family.”

“I’m very proud of it now because my two sons will actually wind up owning both their great grandfathers’ businesses,” he said. “Not too many generations have been able to hold all those things together, or even bring them back and put them together—not in this business for sure. Our family is very proud we’ve been able to do that.”

Below is a slideshow with pictures from the ceremony (all photos by Frank McCormack): 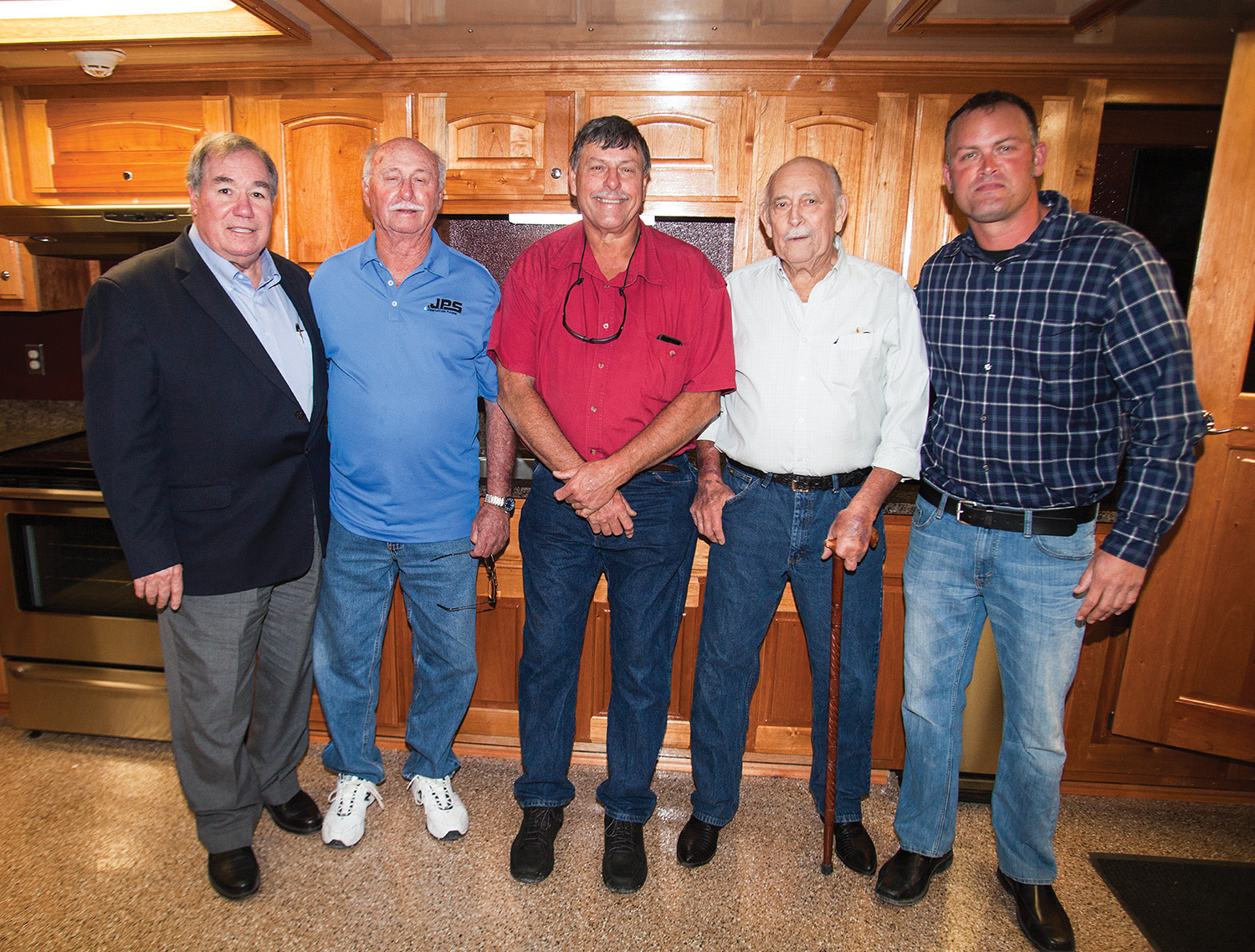 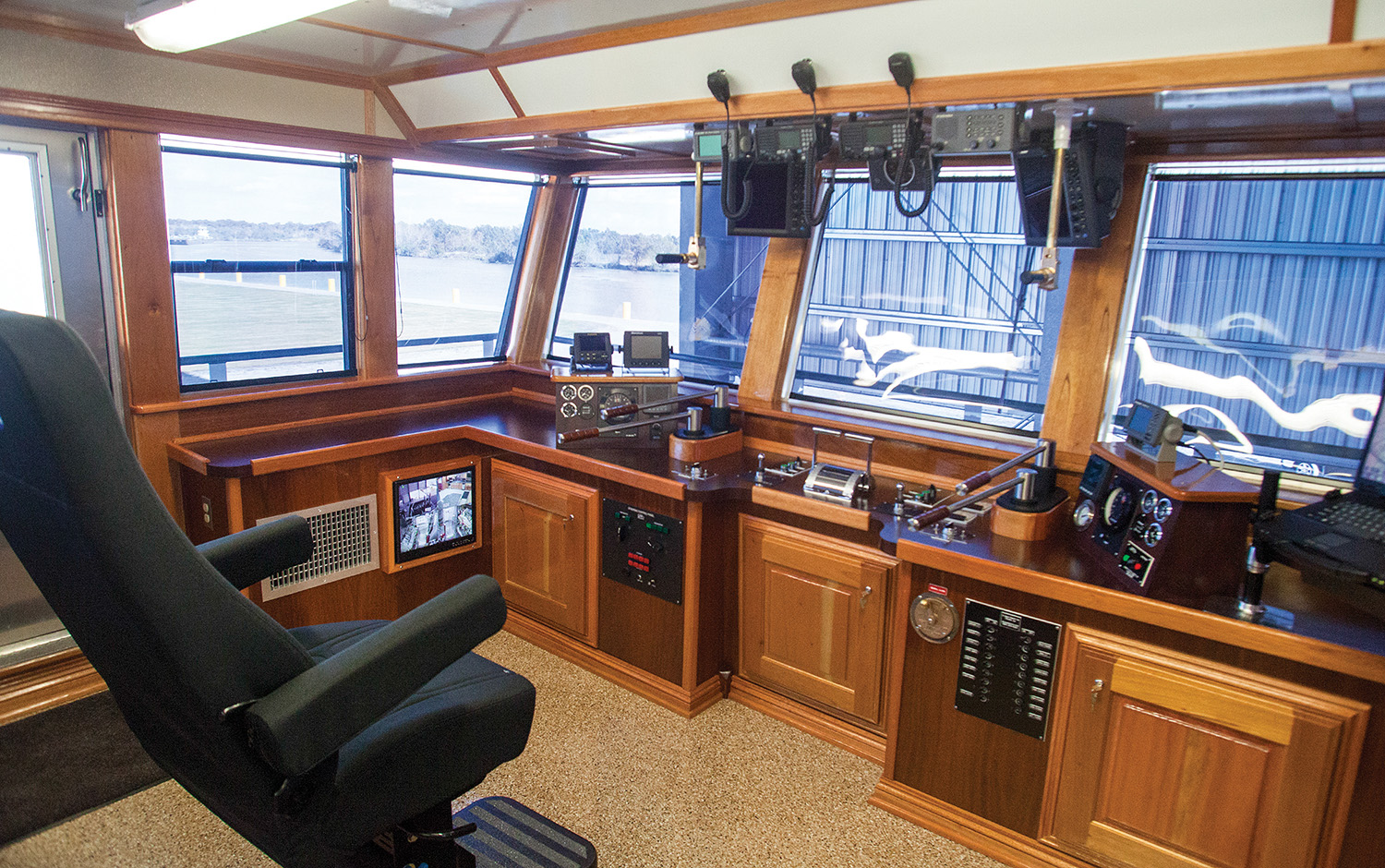 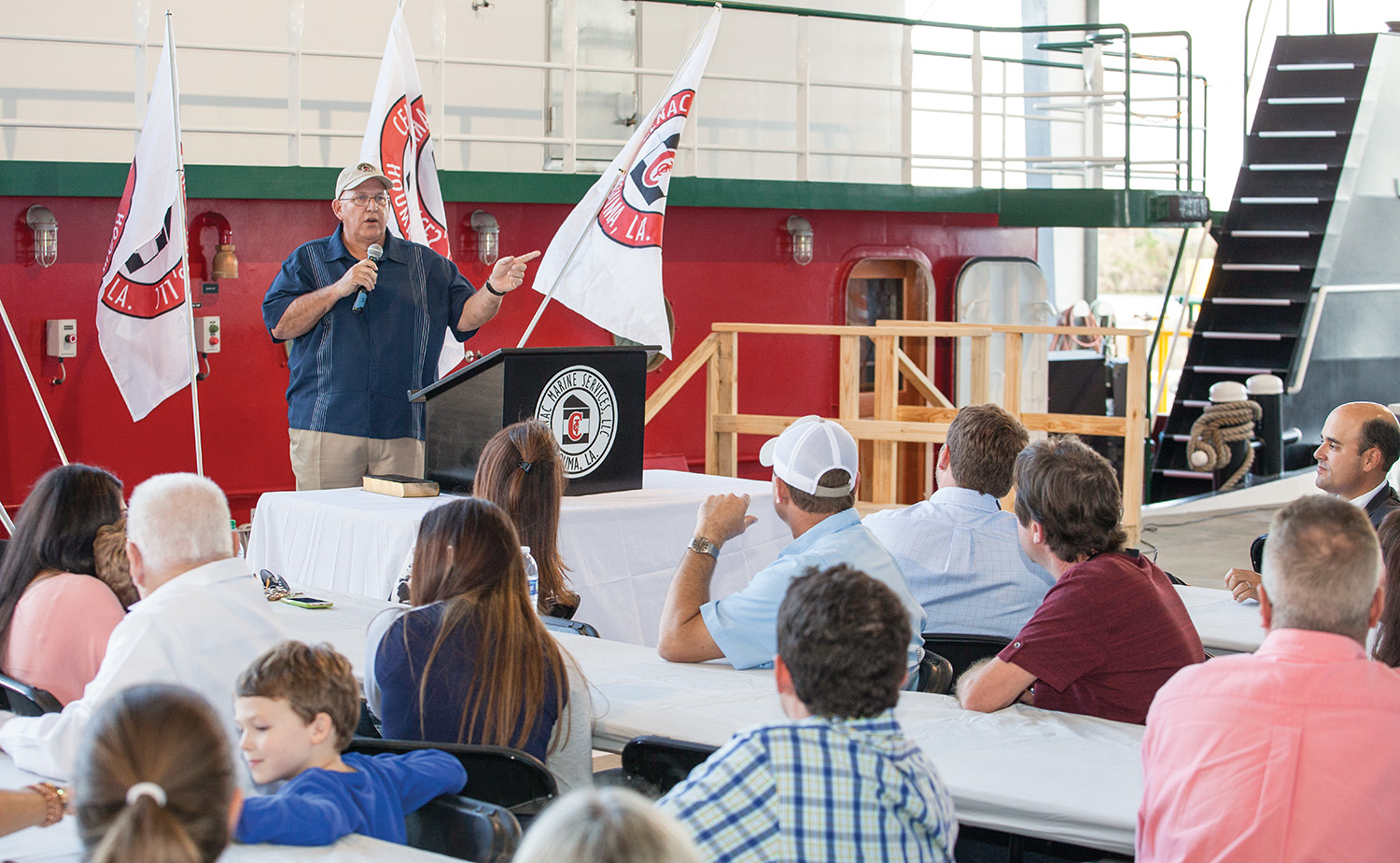 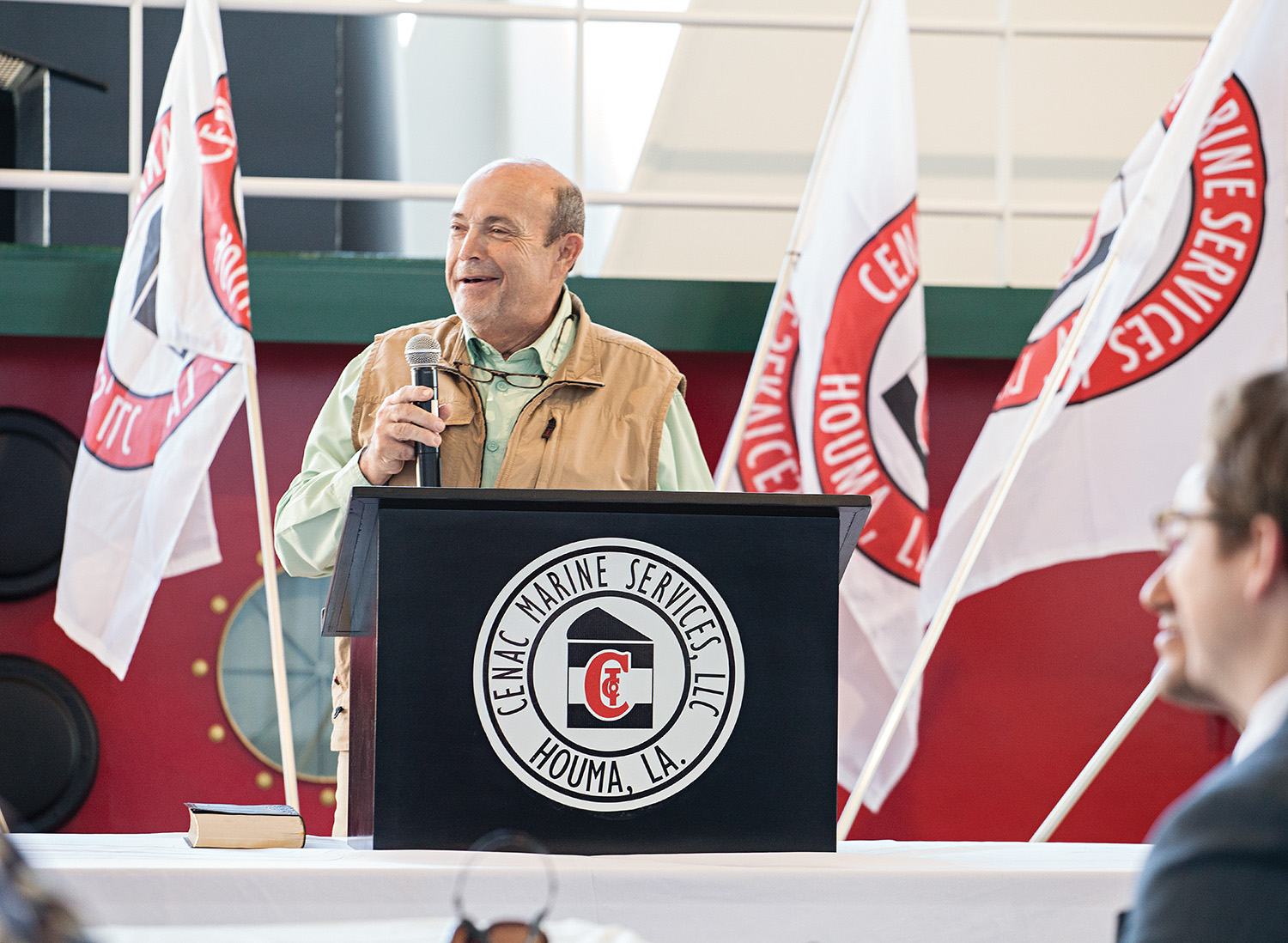 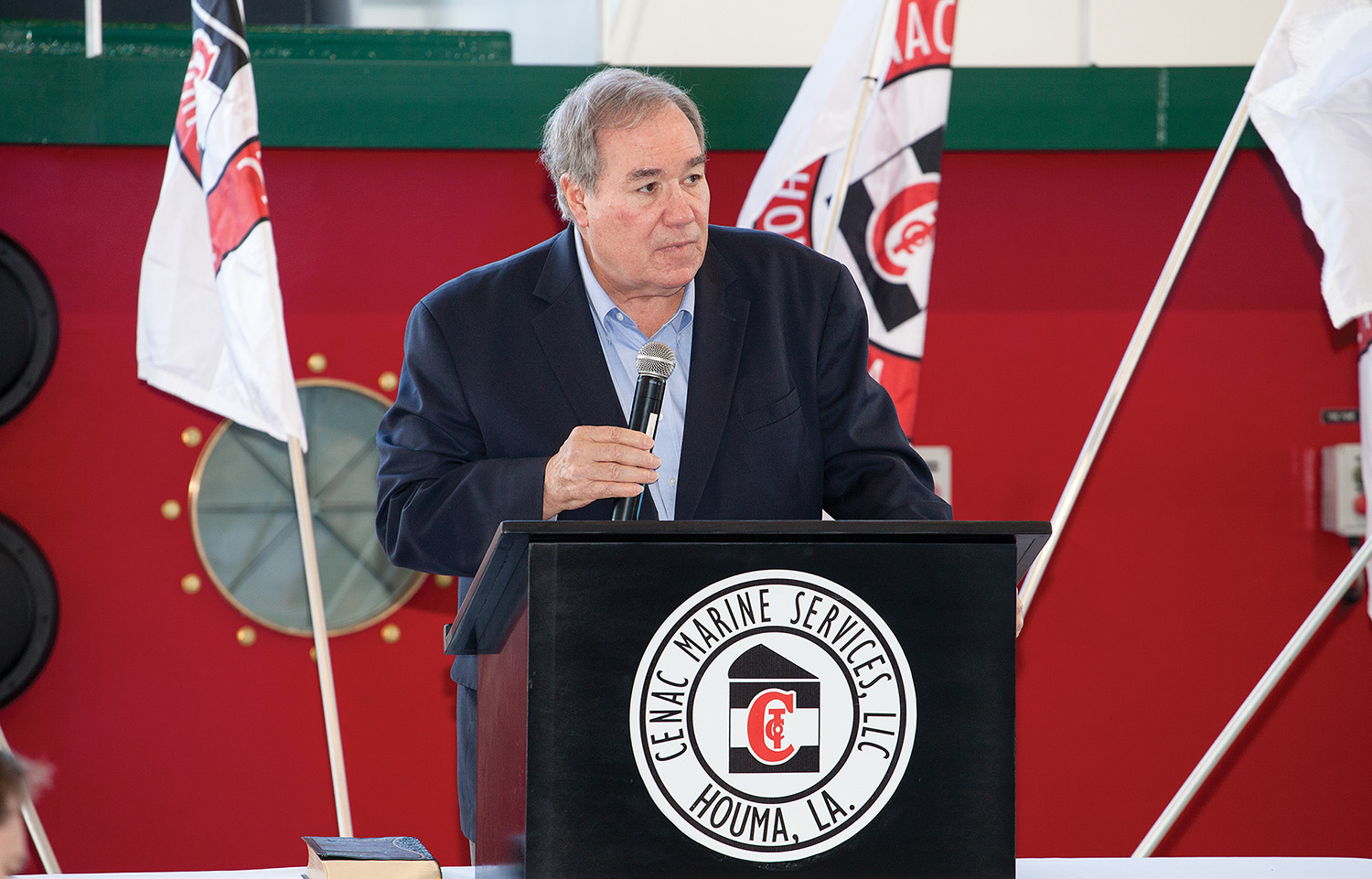 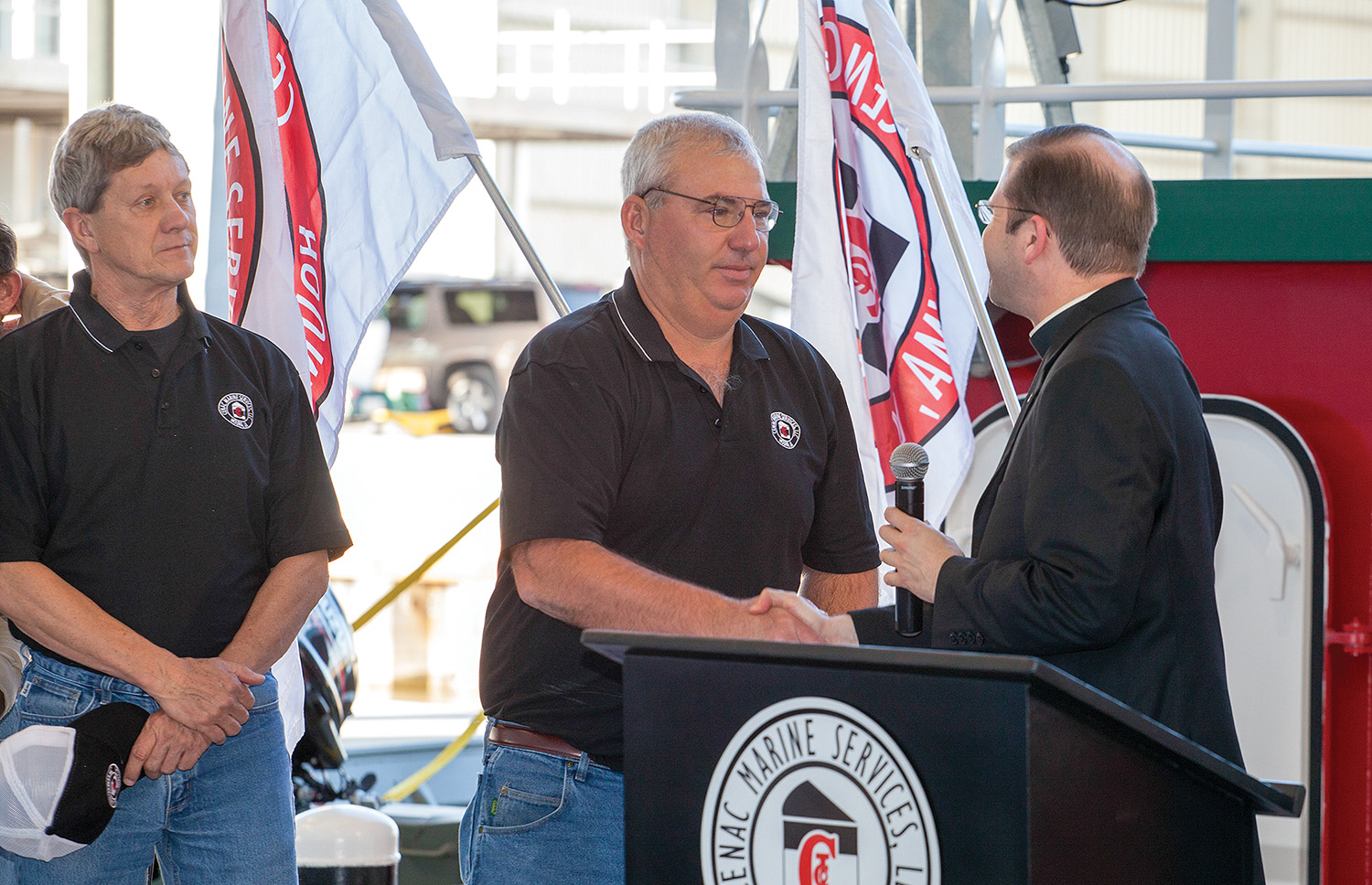 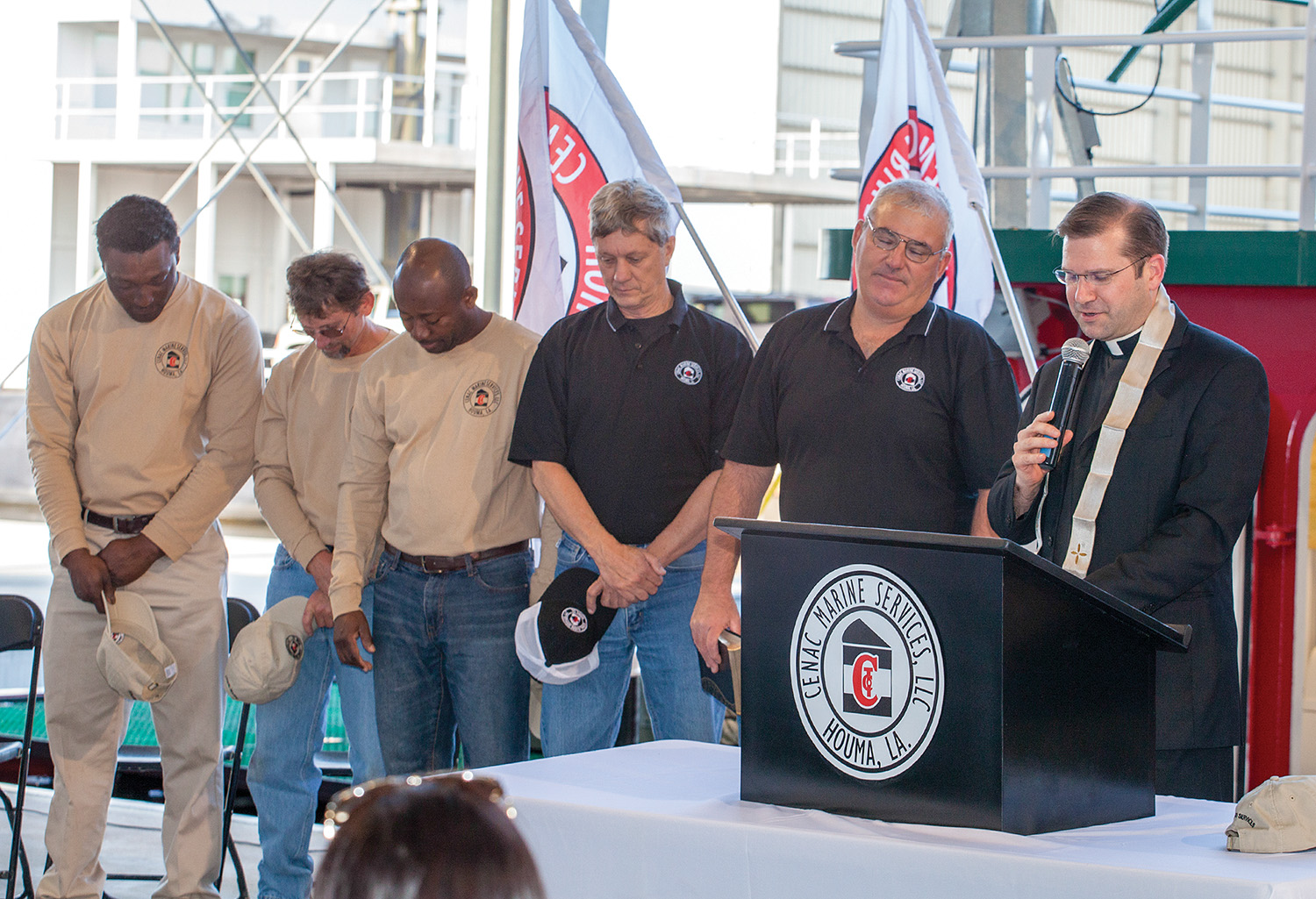 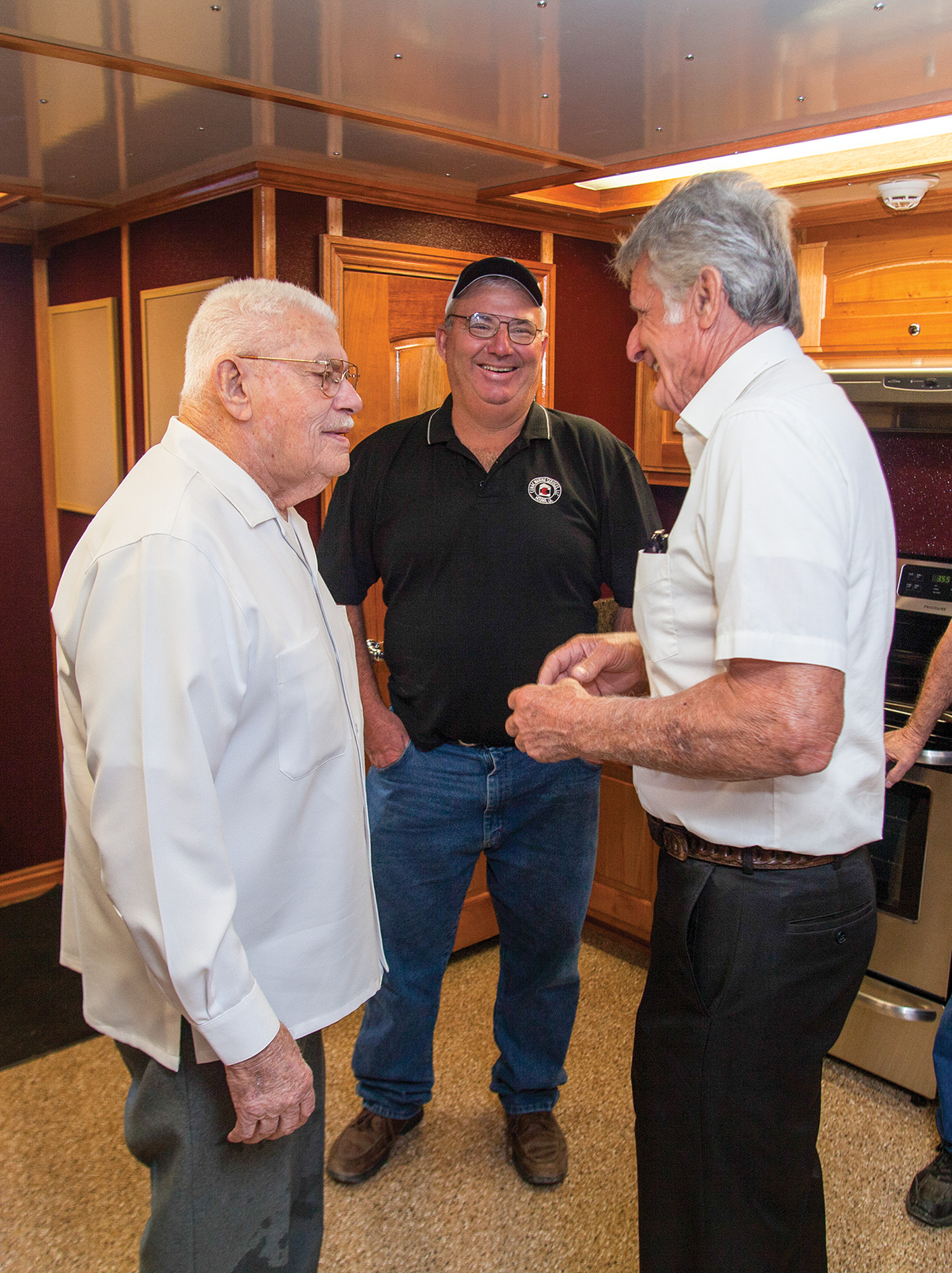 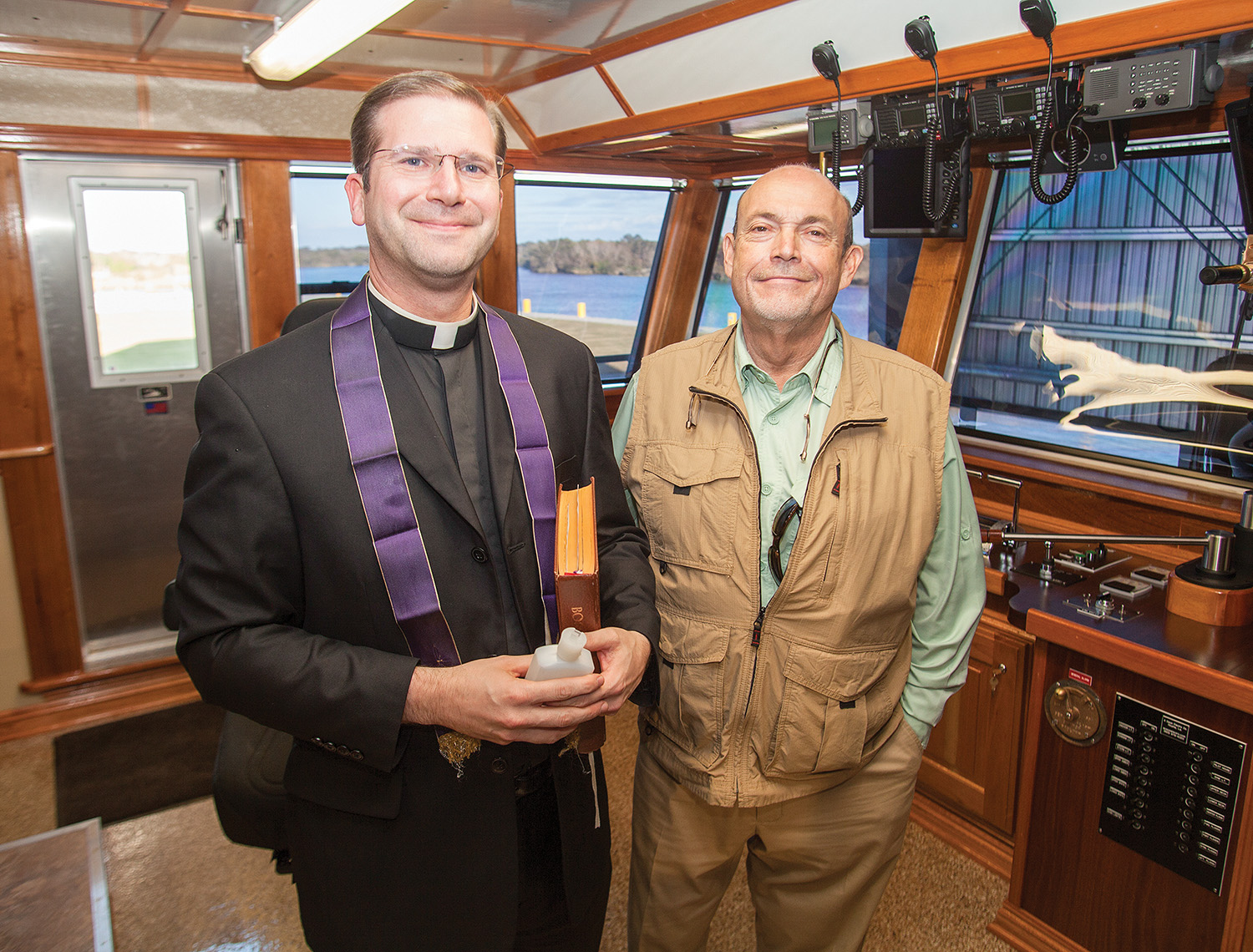 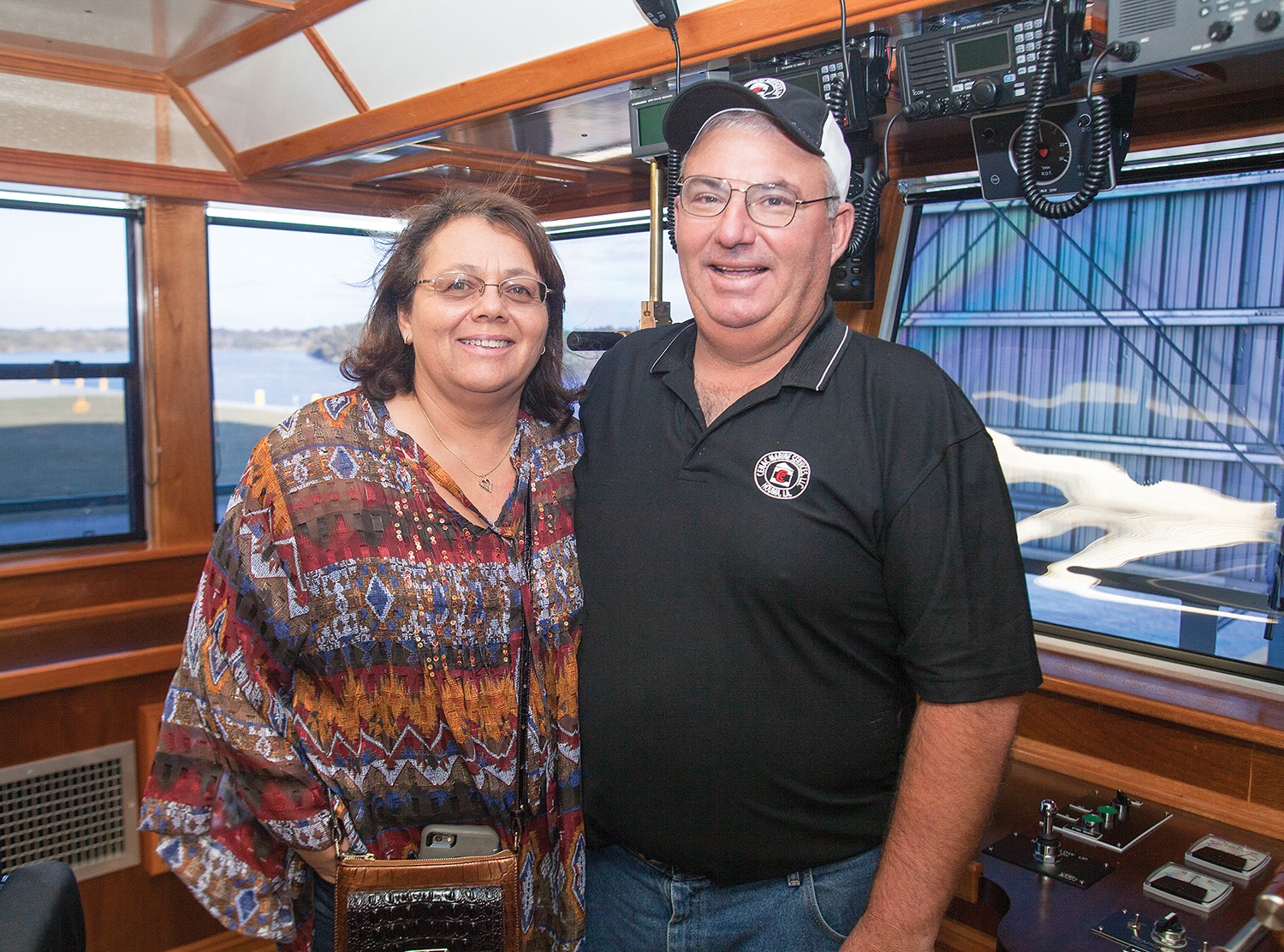 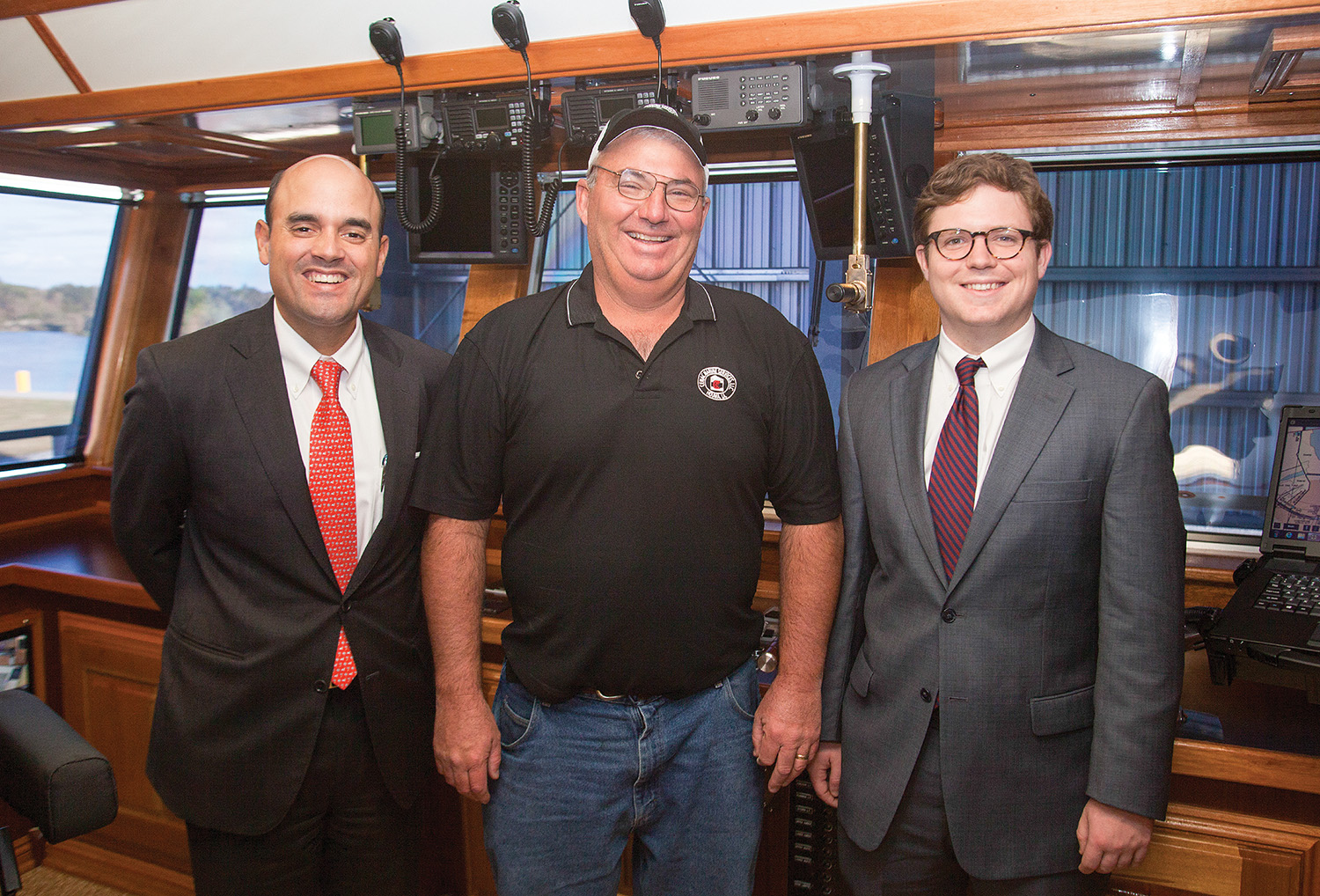 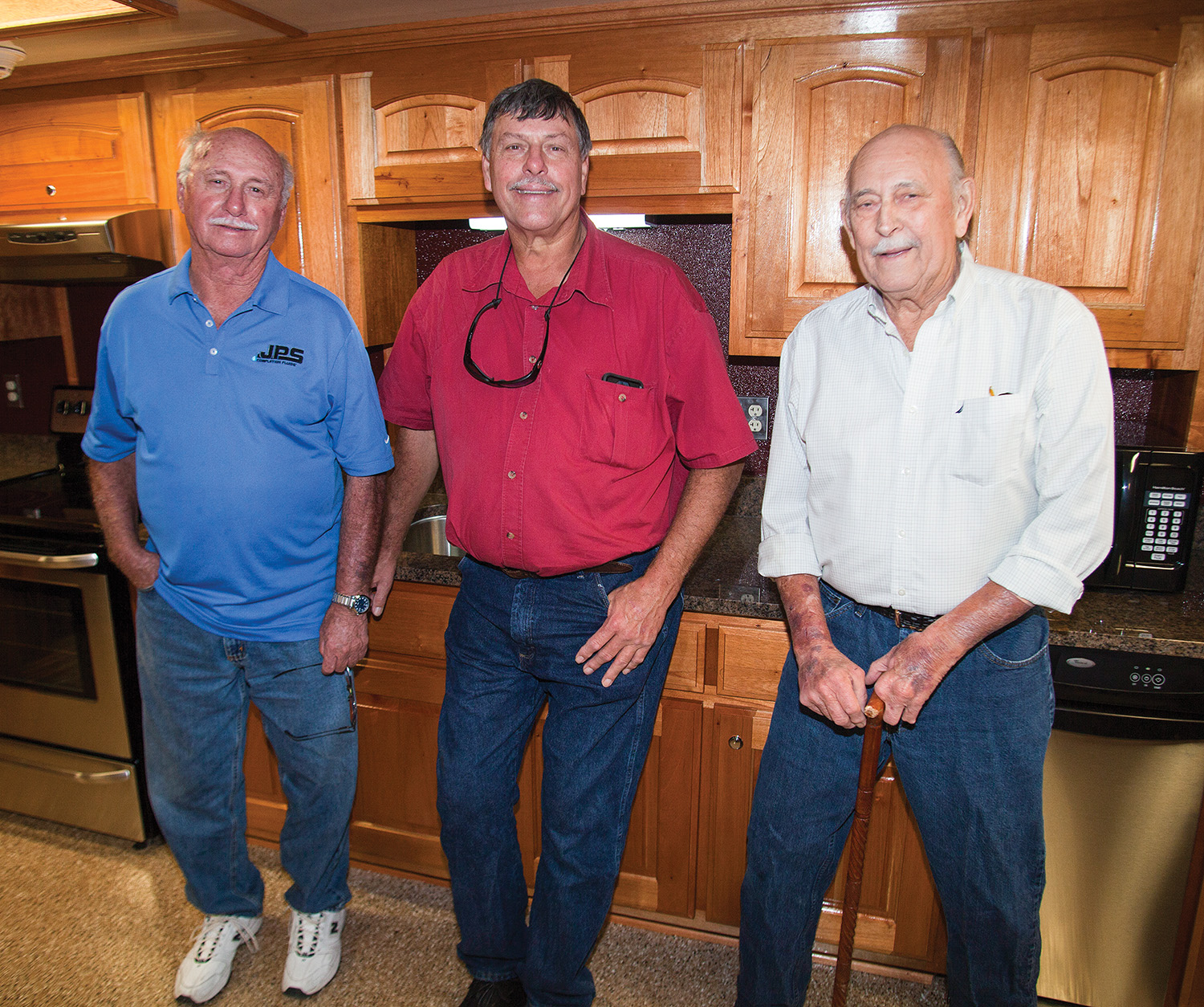 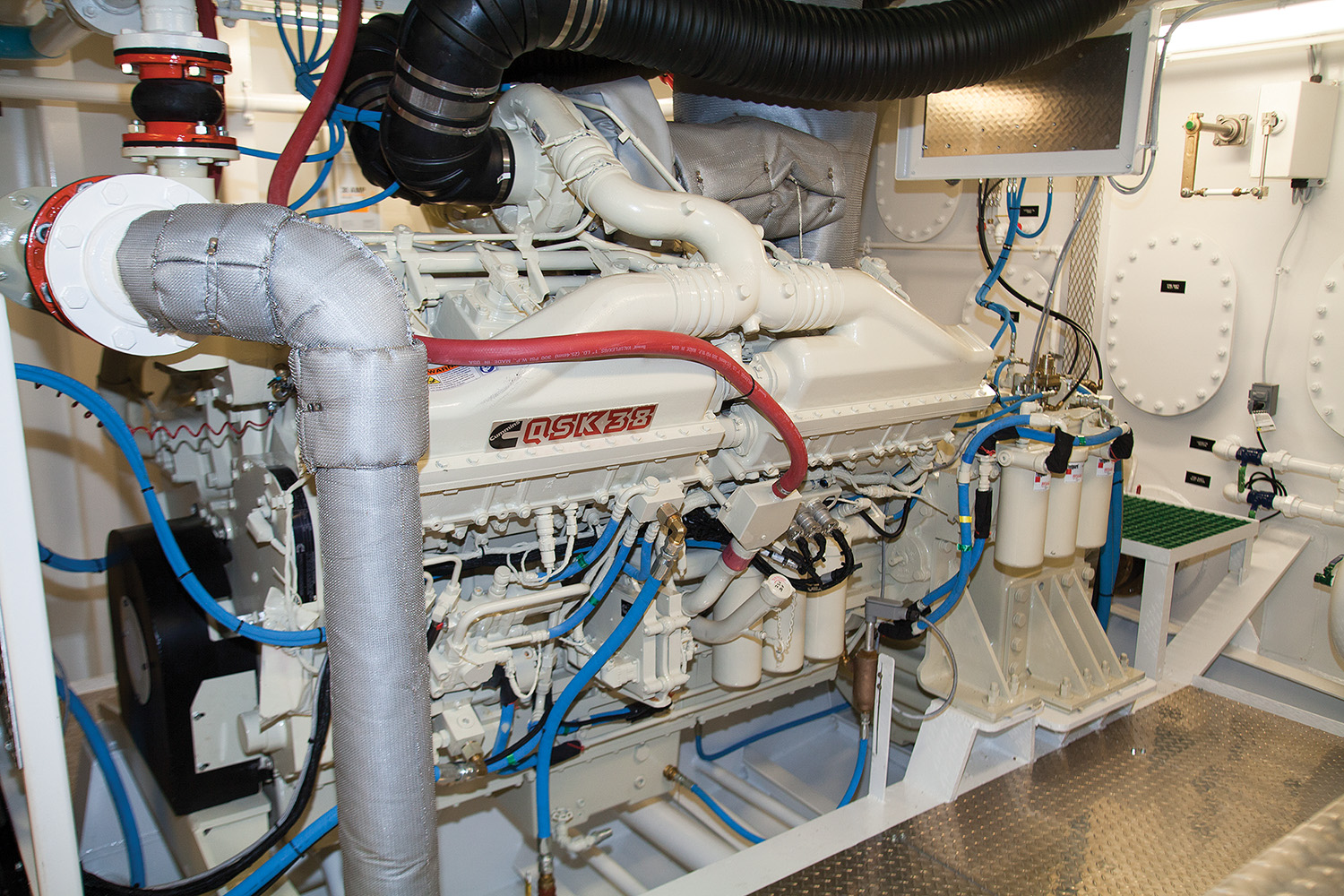