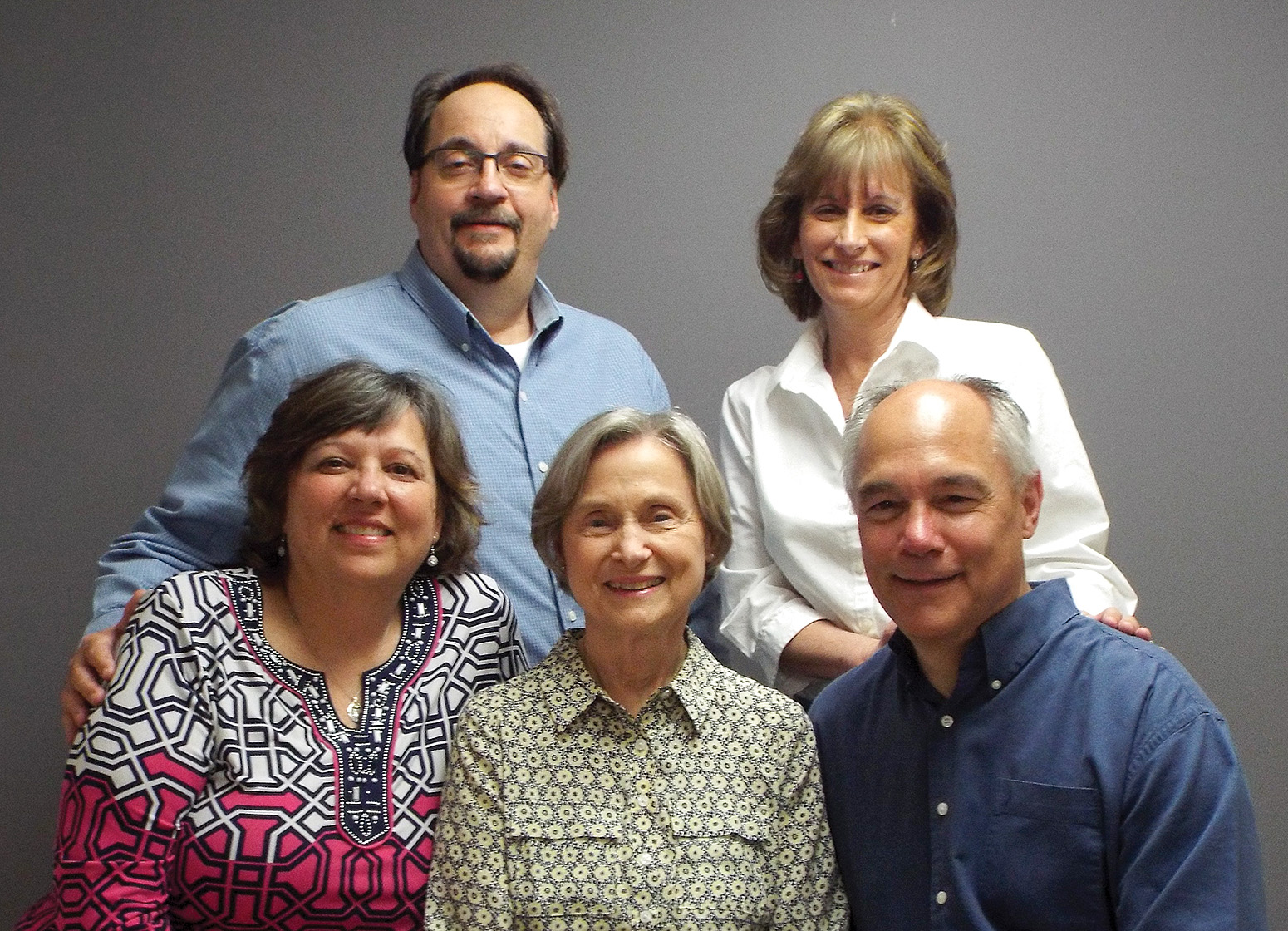 Humco Marine Products Inc., a provider of marine products, has operated out of St. Louis, Mo., near the confluence of the Missouri and Mississippi rivers for 51 years. Over the years, the company has had to adjust to the inland marine industry’s changing requirements, with one of the latest being Subchapter M.

Steve Holtgrewe, president of Humco, said responding to the ever-changing requirements of the industry is something the business is used to doing. “Currently, compliance with the timelines of Subchapter M is something we are streamlining,” said Holtgrewe.

“Being in St. Louis means that Humco can get stock items in the hands of our customers in Pittsburgh, Duluth, Lemont and New Orleans within 1-2 business days,” said Glenn LaMarche, sales manager. “How and what we stock in our St. Louis warehouse has evolved over the last four years. Even before Subchapter M became a law, Humco began to increase the quantities of regular stock items and add new stock in response to the increased requests and demands of our customers.”

Running out of stock isn’t something Humco worries too much about, he said. “Humco uses good data to make predictions on what and how much to stock,” said Holtgrewe. “Anything we can do to support a safe working environment to protect crews and boats is something we take seriously. Having plenty of products in stock that are also in compliance with the various safety regulations is important to us.”

Humco Marine first saw life in 1966 as a division of Humboldt Boat Service located at the foot of Humboldt Street in St. Louis, Mo. Humboldt President Jerry Holtgrewe, well known up and down the Mississippi River, saw an unmet need when other rivermen began asking if they could buy his Carlisle & Finch searchlights. He founded Humco to supply that need.

Humboldt Boat Service was started by George Holtgrewe, Jerry’s father, in 1948. In addition to building boats, the company focused some of its time on ferrying passengers to a beach at Mosentine Island on the Mississippi River near St. Louis with a paddlewheel vessel. Humboldt Boat Service became known for a line of boats known as “Mighty Mites,” after the name of the first one built. They were notable for their high pilothouses.

Jerry Holtgrewe took over Humboldt Boat Service after the unexpected death of his father in 1960. A couple of years later, Jerry and his wife, Marlene, discussed keeping a stock of hard-to-find items for future boats they were building for Humboldt. “When word got out that there was a stock of these items, Jerry would get calls from other boat builders,” said Marlene. “He stored these excess items in tractor trailers on Humboldt Street, and that stock quickly expanded.”

Due in large part to Humboldt’s success at distributing these items to other boat builders, Marlene said the idea for Humco Marine Products as a separate company was discussed and finally put into motion in 1966.

Four years later, Jerry died at age 33, and Marlene stepped in to run Humboldt with the help of family and friends. In 1990, Marlene sold Humboldt Boat Service, but retained Humco Marine Products. She continues today as CEO, while her son, Steve; daughter, Joan; and their spouses hold key positions within the company.