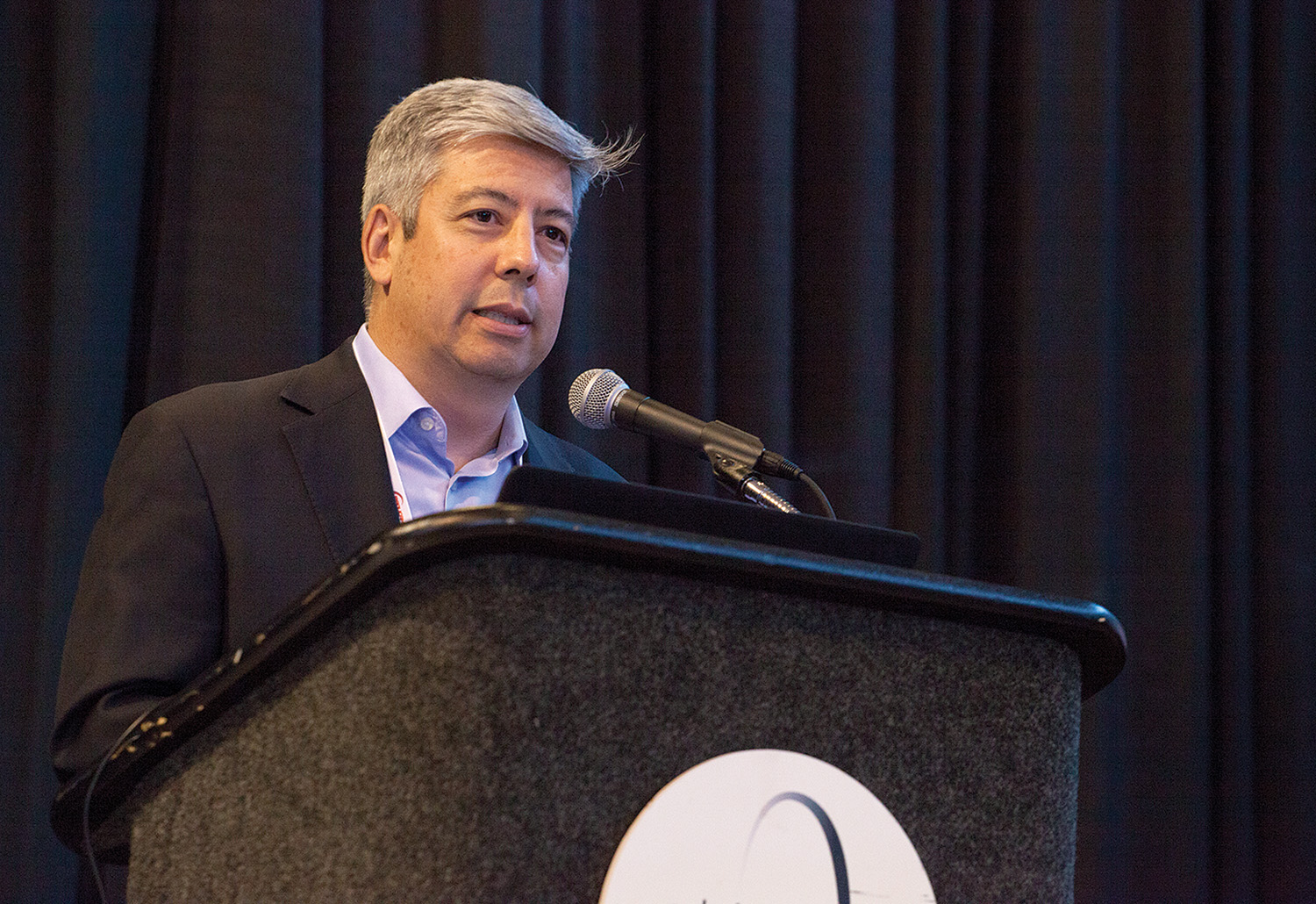 Each of those equipment purchases and facility improvements, which ranged in price from $191,000 to just under $1 million, proved significant for the small shipyards that made them. But what’s even more headline-worthy is that the funding for those investments—up to 75 percent of the total cost—came from the federal government last year as part of the Maritime Administration’s Small Shipyard Grant Program.

It’s a popular and effective program aimed at helping bolster and modernize smaller shipyards, defined as those with fewer than 1,200 employees and particularly aimed at those involved in the construction and repair of commercial vessels. As of last year’s grant award announcement, the Maritime Administration (MarAd), part of the U.S. Department of Transportation, had awarded some $174 million to 169 facilities through the Small Shipyard Program since 2008. Funding varies from year to year, with an average range of $10 million to $20 million allocated each year and a peak allocation of $100 million set aside in 2009 as part of the American Recovery and Reinvestment Act.

David Matsuda, principal of Matsuda & Associates LLC and a former Maritime Administrator in the Obama administration, overviewed the program May 22 in St. Louis, Mo., as part of the 2018 Inland Marine Expo’s lineup of education sessions.

Matsuda was actually part of MarAd when the grant program came into being.

“We saw it as something to help the smaller yards, a segment of the industry that tends to get ignored by decision-makers in Washington a lot,” Matsuda said. “This was one way to help folks out.”

There’s a mandated shipyard match of at least 25 percent, and it’s a competitive bid process. And while the program is technically geared toward small shipyards, the definition of small being fewer than 1,200 employees really opens the program up to the vast majority of shipyards, Matsuda said.

“Even some of the big yards are eligible, and they apply and win,” he said.

Matsuda, whose private company serves as a consultant for shipyards applying for the grant, said a key characteristic of the grant program is the wide range of ways to use it.

“You can use the money for things like new equipment, worker training programs—pretty broad,” he said, adding, “And of course, it’s a pretty competitive program.”

Most applications are for equipment, Matsuda said, and because of that, suppliers too would benefit from an awareness of the Small Shipyard Grant Program.

“And that makes an interesting point if you’re a supplier or you’re selling equipment,” he said. “Maybe you have customers who are on the fence or looking to buy or maybe they need a little help. This is a program you may want to pay attention to, because it may influence their sales decisions.”

The current stipulations of the grant program excludes buildings, Matsuda said, but temporary structures may be considered. Matsuda said program administrators will even consider utility reconfigurations made necessary by the acquisition of a travel lift or even software expenses.

“If you’ve got a need and you can connect it to making your yard more efficient, there’s certainly a willingness and openness to consider those applications,” he said.

Matsuda offered up MetalShark in Franklin, La., as a good example of a shipyard taking advantage of the grant program. MetalShark received $582,000 in 2016 from the Small Shipyard Grant Program for a portable shelter and marine transporter aimed at improving efficiency. MetalShark, which has made headlines of late for its contract to build ferries operating in New York City, has distinguished itself for the speed at which it can turn out new vessels.

Another small shipyard that has recently received a grant was A&Z Marine in Port Allen, La. That yard received $900,000 in 2017 toward the purchase of a 440-ton Marine Travelift aimed at serving the inland towboat industry as it meets the inspection requirements of Subchapter M.

With the exception of 2013 and 2014, MarAd has administered the Small Shipyard Grant Program every year since Congress established it in 2006.

As part of his presentation, Matsuda also overviewed an apprenticeship grant initiative by the U.S. Department of Labor called TransPORTs aimed at designing and implementing training programs for ports and multimodal transportation, distribution and logistics employers.