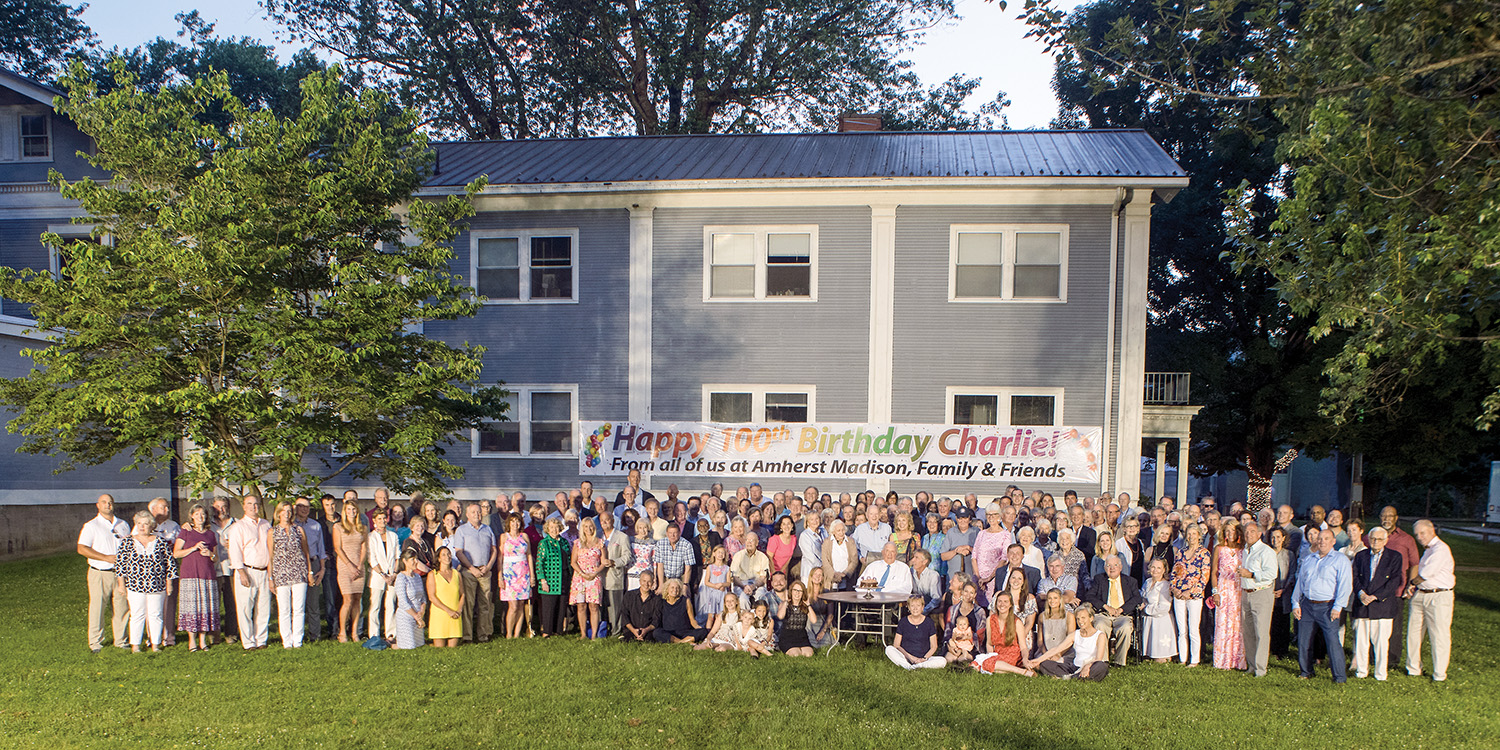 At a June 4 party at Port Amherst, W.Va.— the last of three in a row to mark the 100th birthday of Charlie Jones, president and CEO of Amherst Madison Inc., and the one held on his actual birthday—more than 200 well-wishers stood in line throughout the afternoon to shake hands with the man they hold in the highest esteem. The preceding two gatherings together drew another 500 or so family members, friends and associates from the river industry. Total, 700!

Saturday night’s celebration was highlighted by a fireworks display staged by Zambelli, the world-renown pyrotechnics firm from Pittsburgh, and a proclamation from and read by the West Virginia secretary of state recognizing Jones’ lifetime of service and contribution. At Monday’s lawn party, a proclamation from the governor was read, and the National Rivers Hall of Fame presented Jones with a coffee-table book commemorating his birthday.

Both proclamations described, among many other things, how Jones returned from the Navy to direct a family business that is one of West Virginia’s oldest and most successful business enterprises, and how his work has “greatly enhanced” the state’s navigable waterways.

The book, A River of Memories with Capt. Charlie Jones, is a year-long compilation of some 50 submissions from people in the river industry. At 55 pages, it was published by Ingram Content Group, an affiliate of Ingram Barge Company, with help from American Commercial Barge Line, AEP River Transportation, Crounse Corporation and McGinnis Inc.

The other event, an outing on Sunday, was held at Jones’ farm in Oak Hill. The three-party affair was a ringing testament to the love and respect shown to the honoree, not only because of his age.

“He’s a wonderful man,” said a 45-year employee, one of many long-tenured workers at Amherst Madison, a towing, repair and river construction firm on the Kanawha River. “He gives you a job and lets you do it. If you don’t, he’ll let you know, of course, but he’ll stand behind you all the while.”

Such were the numerous outpourings that afternoon, not only from those who work for him, but from customers who do business with him, civic leaders who have benefited from his largesse and his many friends.

Asked if, after all the parties and hoopla, he was ready to get back to work, the centenarian simply replied, “I’ll be here tomorrow.” And, true to his word, he was. Another employee reported that he showed up the next morning, ate lunch and went off to visit the company’s Gallipolis facility, adding with a note of astonishment, “The man just never stops!”

Slideshow: Some pictures from the birthday celebrations: 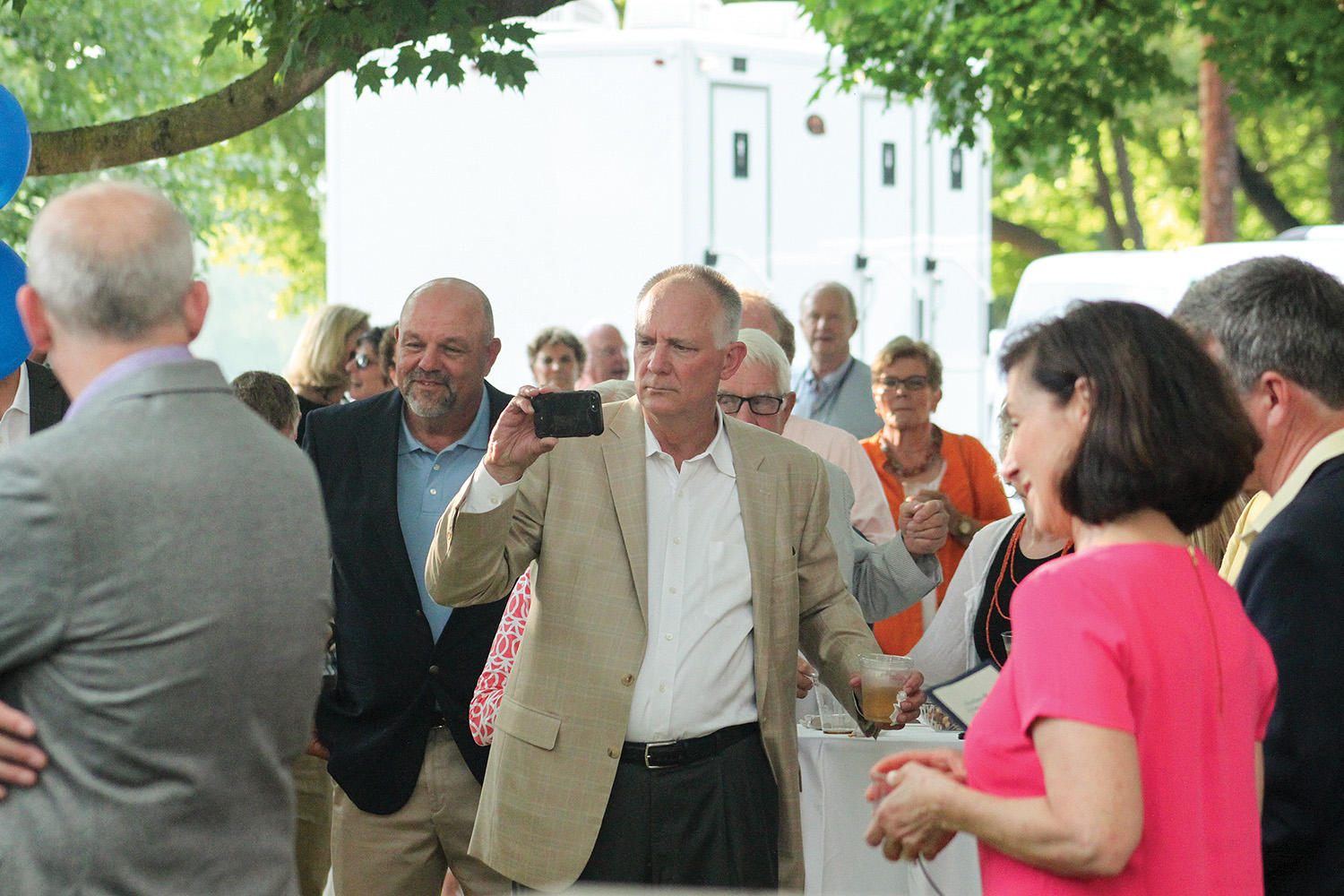 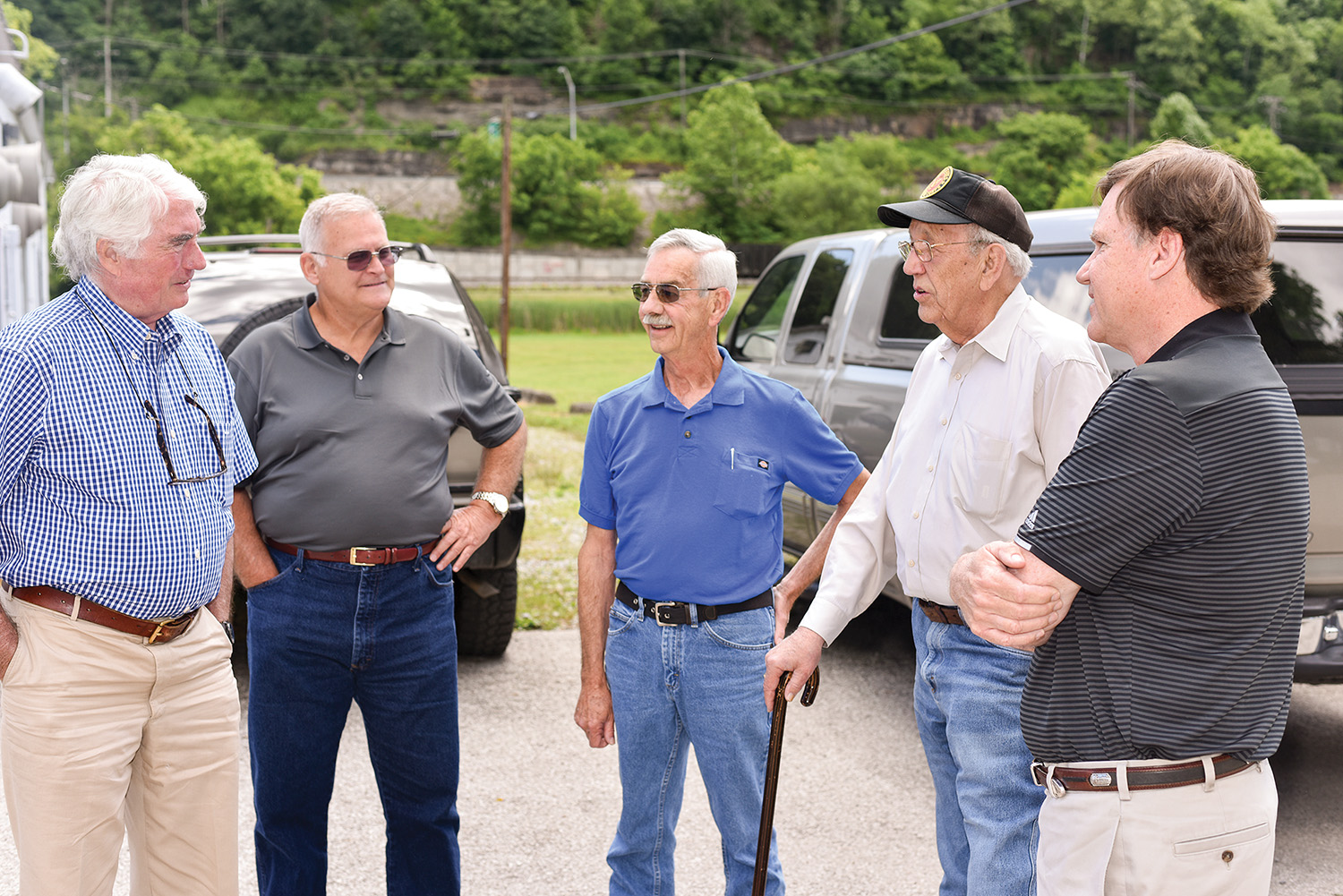 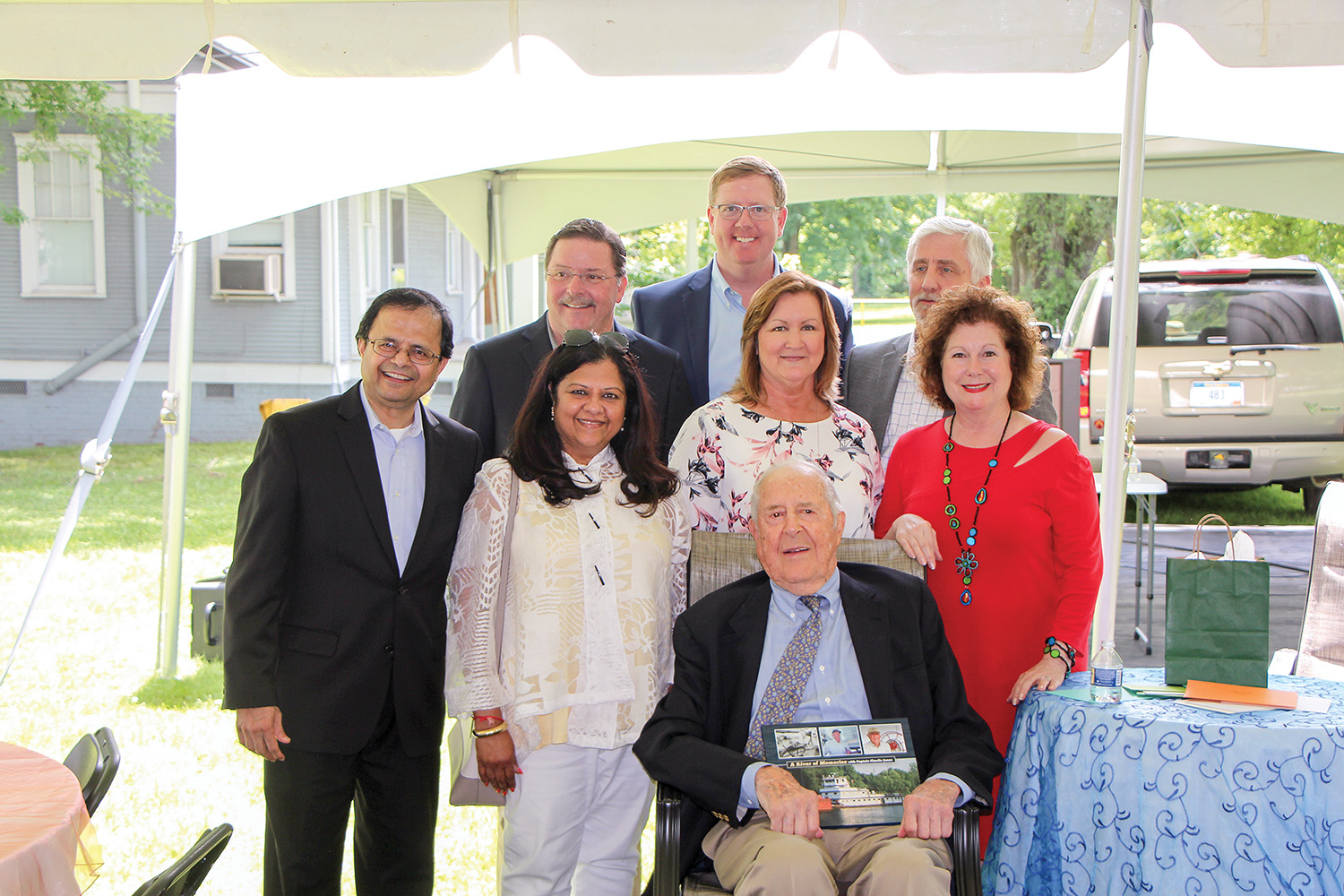 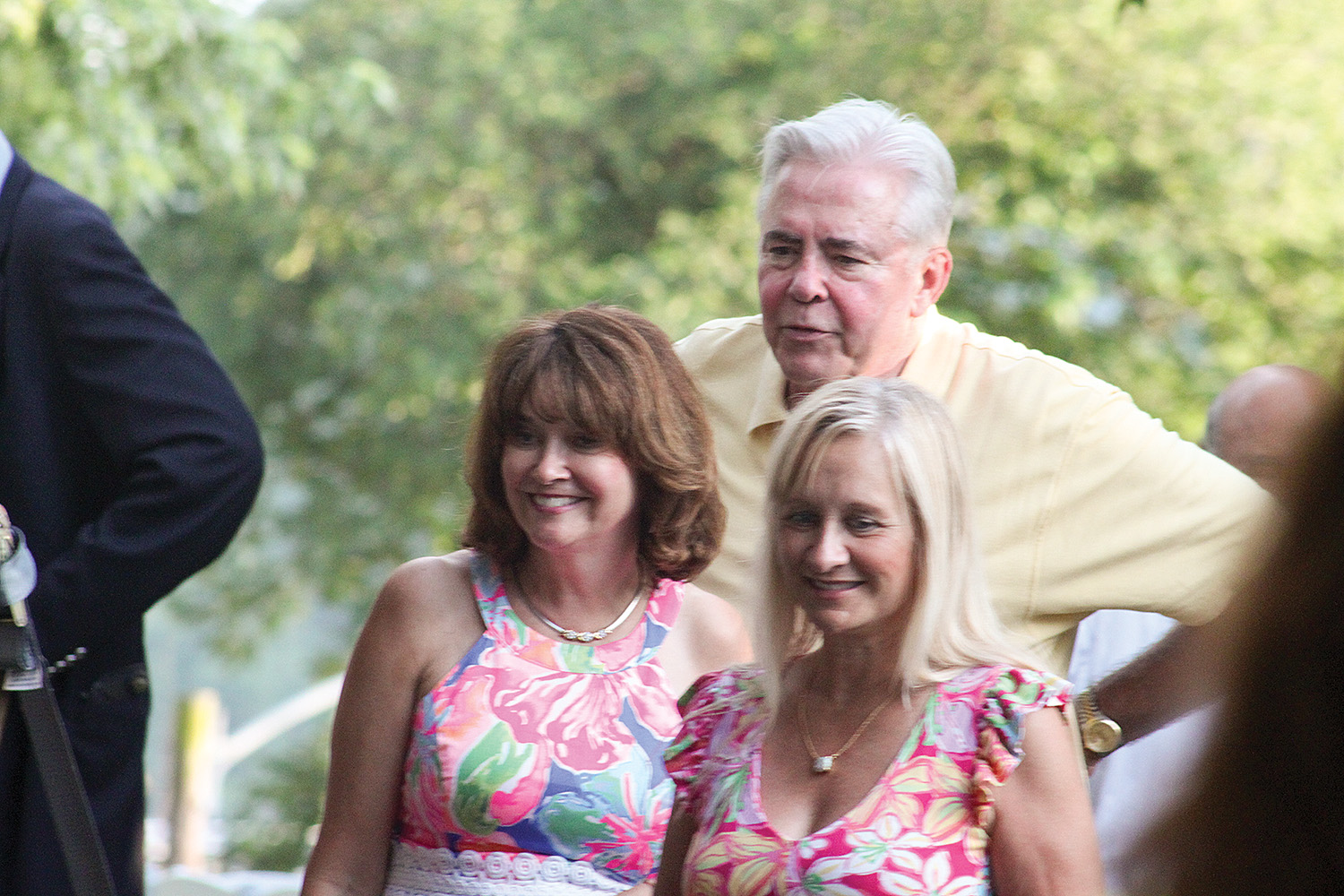 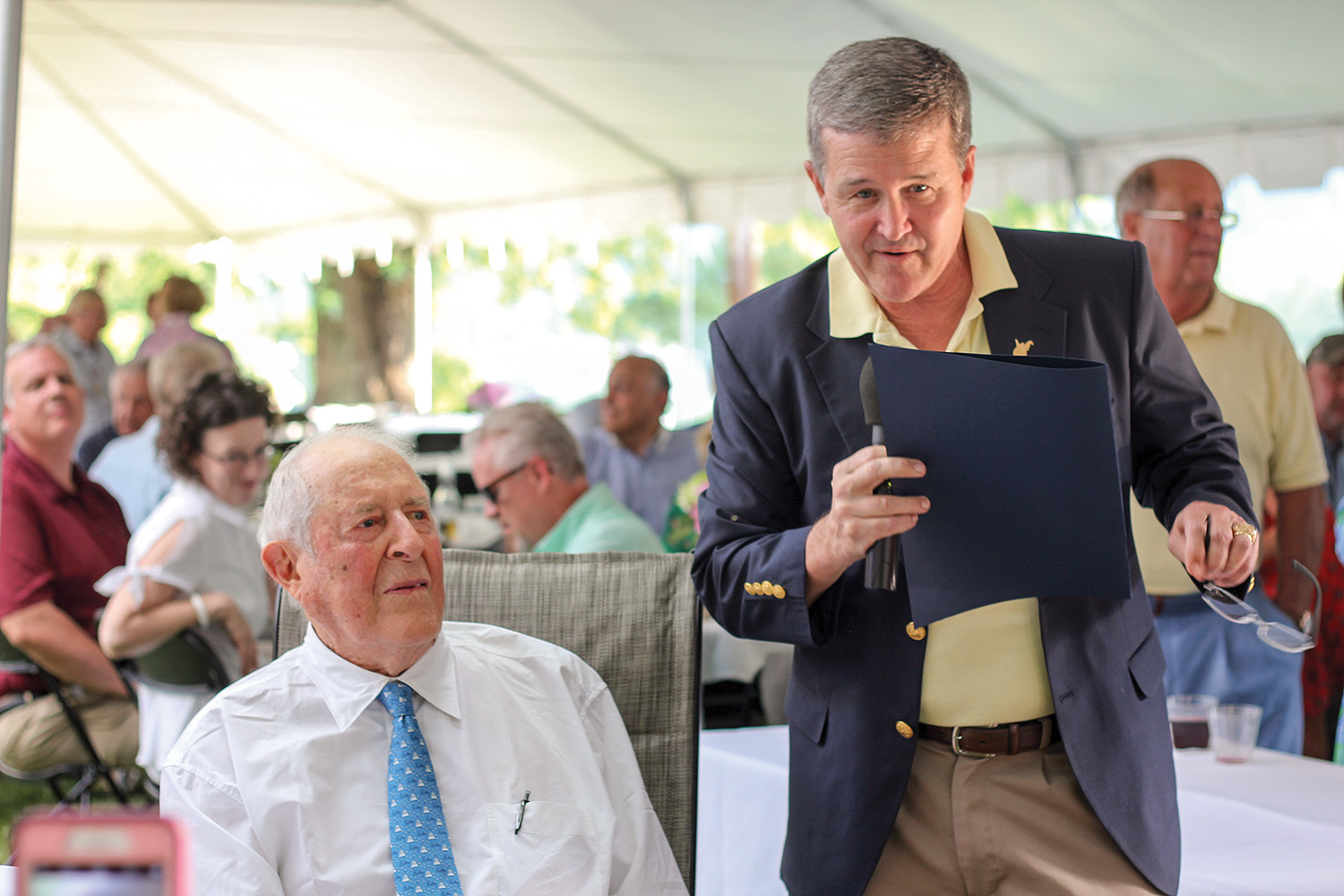 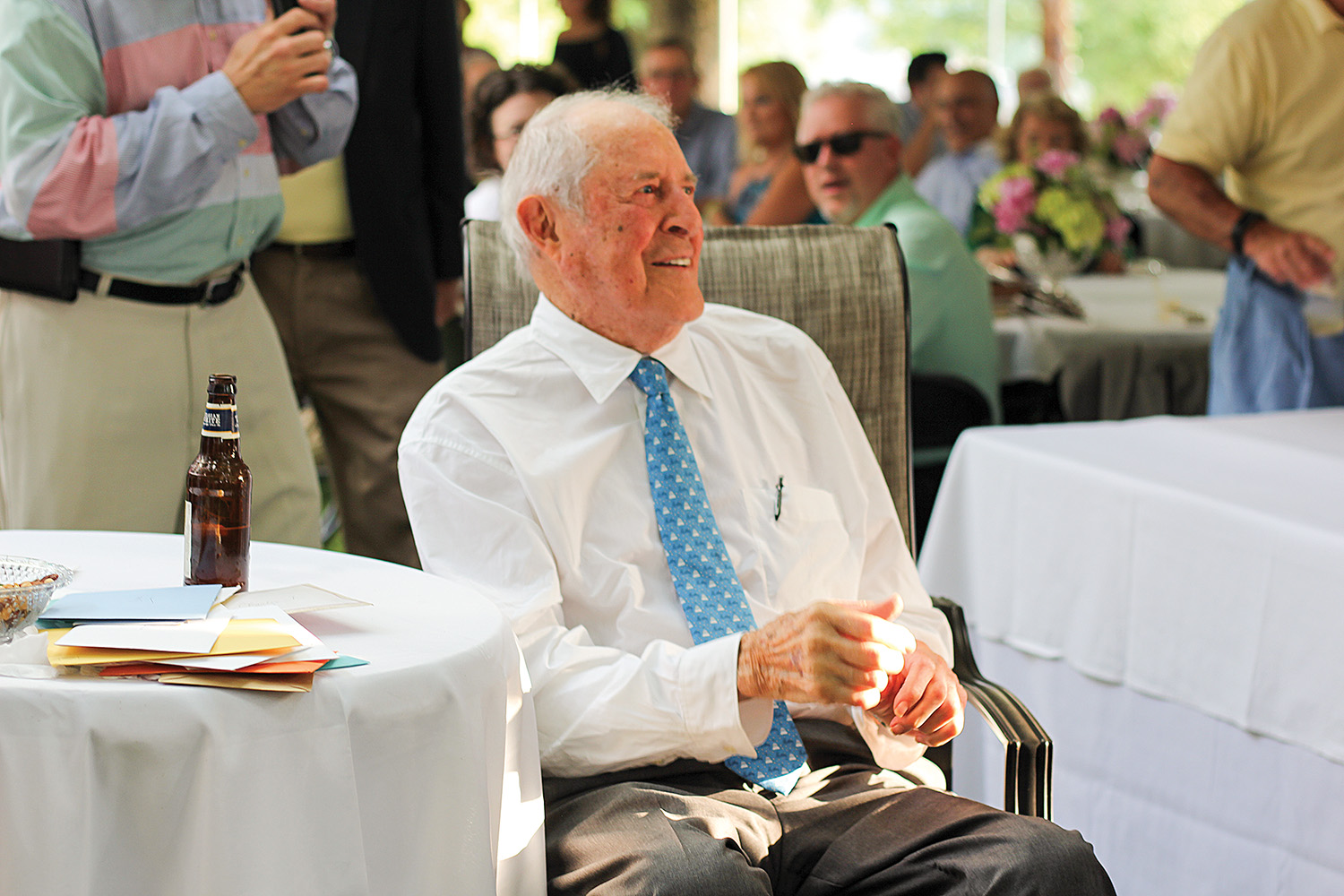 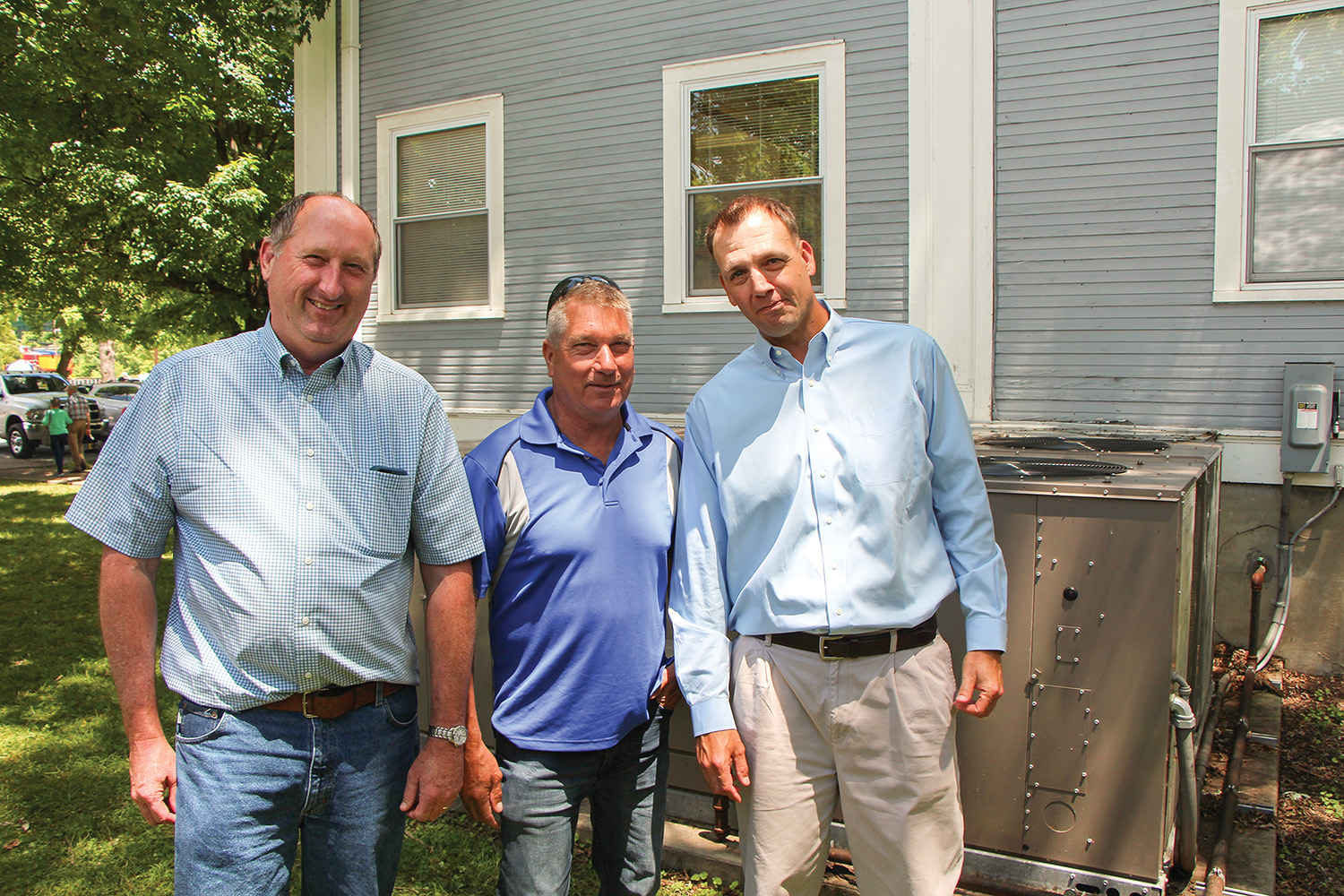 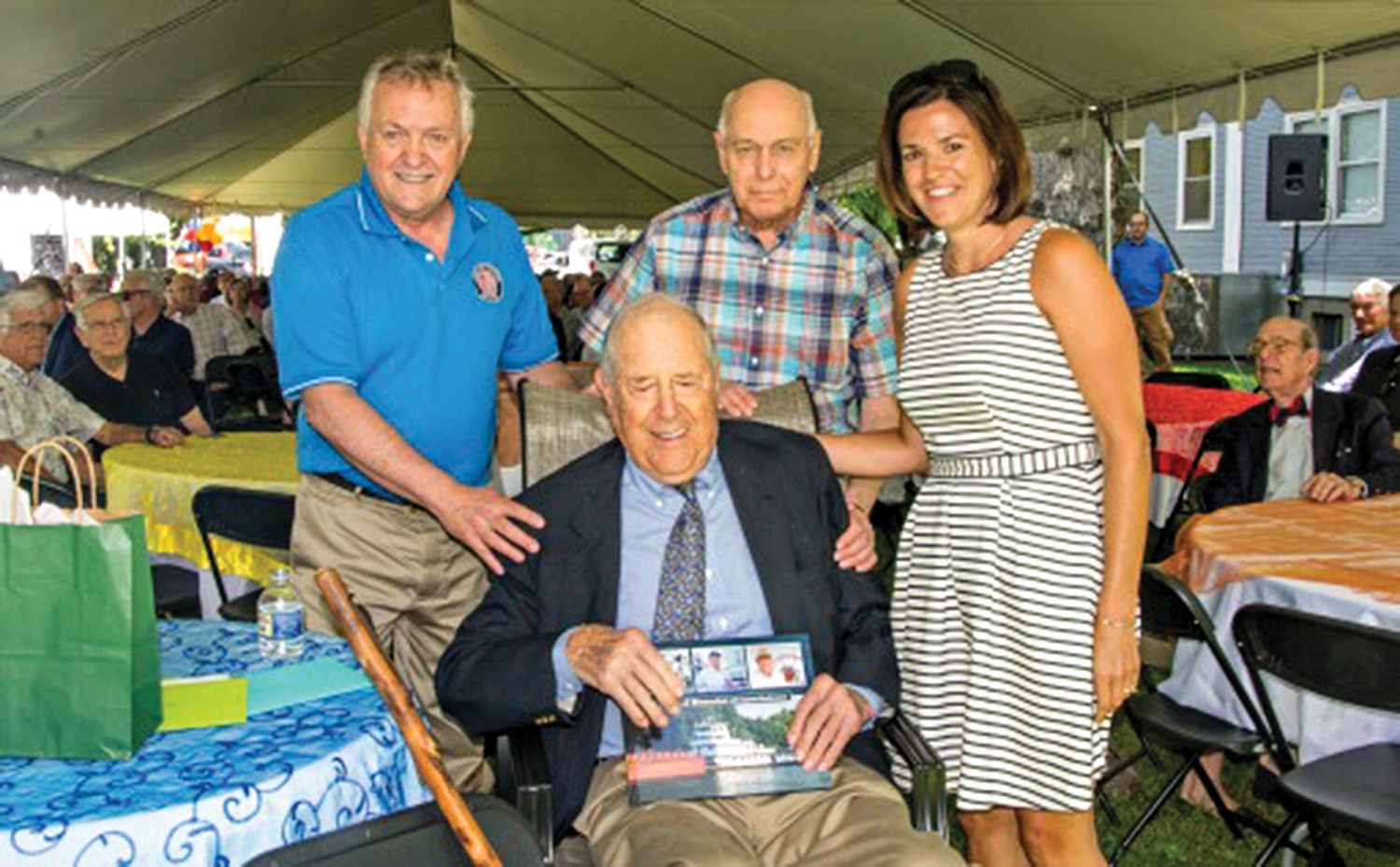 <
►
>
Over the course of three celebrations on consecutive days, some 700 friends and well-wishers came to wish Charlie Jones a happy 100th birthday. (Photo by Carrie Kirk)