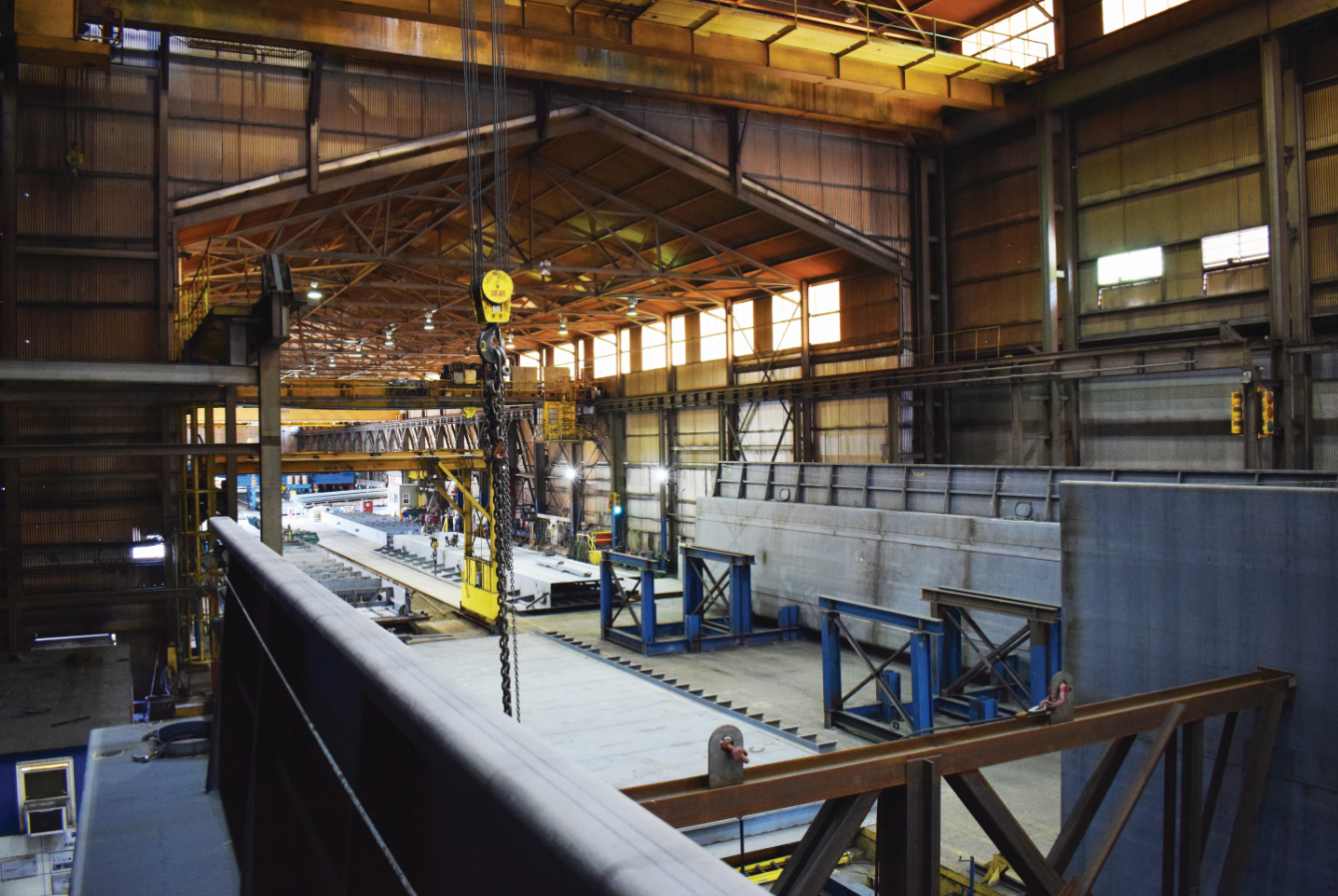 When Jeffboat announced that it would cease operations upon the completion of its barge-building contracts by the end of April, a 180-year history of shipbuilding and hundreds of valued employees with unique skills and knowledge base were sent packing. Fortunately, many of those employees are able to continue their careers elsewhere, bringing critical knowledge to their new employers.

John Nugent, Jeffboat’s former director of sales and project management, is continuing his 44-year career in the marine industry with Heartland Fabrication in Brownsville, Pa. In his new role, Nugent will oversee the company’s tank barge build program, where the company said it hopes to build 10,000-barrel tank barges by early 2019.

As Heartland Fabrication’s sales and contract manager, Nugent said he is excited for the opportunity to diversify Heartland’s construction and build tank barges. Nugent will also provide guidance in the production of hopper and deck barges.

Nugent said he is already writing the specs for the barges, working with engineers to come up with a “stock” design and going over the production process for the tank barges. Heartland will also customize production to meet specific customer needs.

“I’m working across all departments to get this program off the ground,” said Nugent, who was hired by the company last month. “Heartland had a need and I have a skill that we can both benefit from. It just worked out that we should come together for this project and future ones. For me, it’s a new chapter in the same book. While it’s a different shipyard, it’s an opportunity to continue the legacy of producing quality marine assets.”

Heartland Fabrication, formerly known as Brownsville Marine, started the process of preparing for operations in November 2005. Production commenced in February 2006 and its first barge was launched on April 26, 2006. The facility that Heartland Fabrication operates has been producing marine vessels since 1939, when it operated as Hillman Barge Company. In addition to building tank, hopper and deck barges, Heartland Fabrication is capable of building dock barges, drydocks and other customer specified steel-hull special vessels.